Louis Tomlinson still not over ‘his frustrations’ with Zayn Malik

Louis Tomlinson is proud of his former bandmate.

The One Direction superstar, 30, opened up about life after members of the band went their separate ways in 2016.

Since launching his own solo career with his debut album “Walls” in 2020, Tomlinson quickly found himself at the top of his game. But the singer admitted that the undeniable success of his bandmate Harry Styles did have an effect on him.

“I’d be lying if I said it didn’t bother me at first,” he told The Telegraph. “Only ’cos I didn’t know where to place myself, and really my only point of reference was other members of the band.

“But it’s not surprising to me that Harry’s the most commercially successful because he really fits the mold of a modern star.”

He continued to applaud Styles’ success, adding, “He’s not just doing music, he’s got film as well, and the (stadium) tour he’s done is unbelievable.” 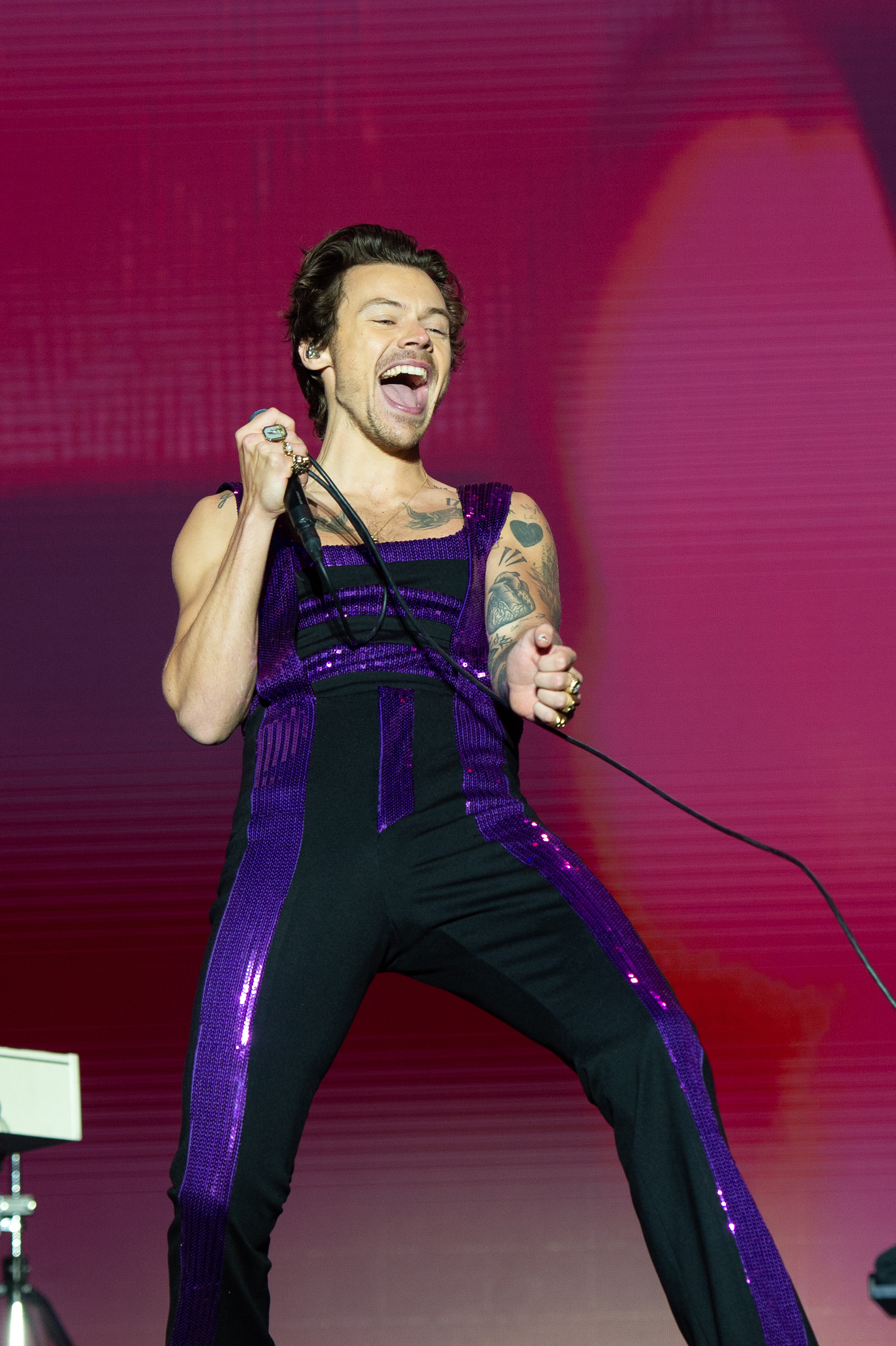 The singer, who is dating Olivia Wilde, released three albums and appeared in three high-profile movies. He also performed at his sold-out stadium tour across the globe, before doing a total of 15 nights at Madison Square Garden.

Tomlinson admits the group’s members Liam Payne, Niall Horan, and Zayn Malik are all supportive of each other, despite no longer being as close. 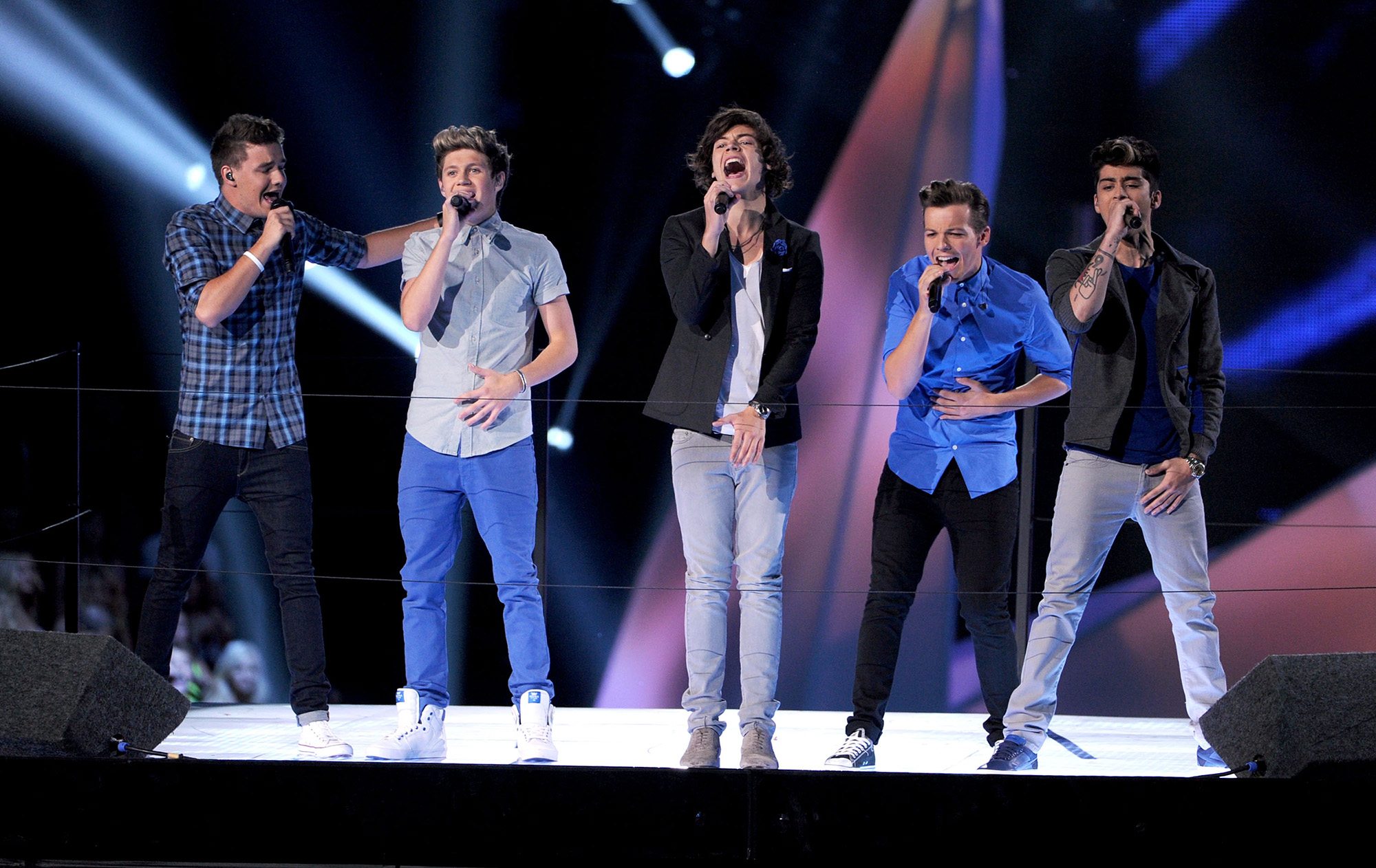 Each of the other bandmates launched their own respective solo careers following the demise of One Direction. 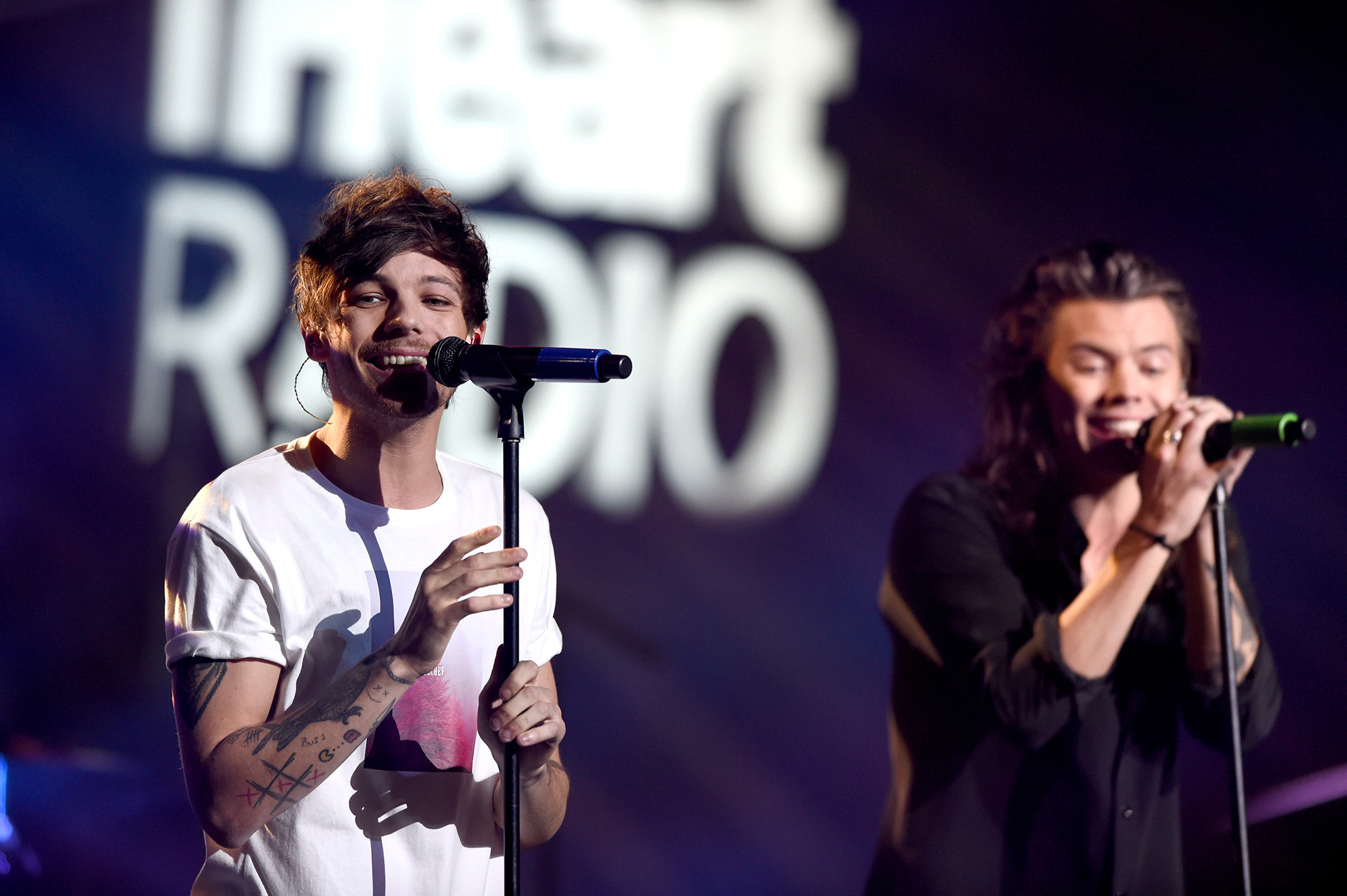 Malik, meanwhile, also had a successful solo career so far. The singer, who shares a daughter with Gigi Hadid, released three studio albums: “Mind Of Mine” in 2016, “Icarus Falls” in 2018, and “Nobody Is Listening” in 2021. He also released 17 singles and 10 music videos.

“I’m sure the lads will text me when the album comes out, we check in on each other, we’re good like that,” he told the outlet.

“I bumped into Niall (Horan) at Glastonbury, and even though we hadn’t spoken all year, it was like absolutely no time had passed. Because we’ve lived through such experiences together in One Direction, this bond that we have is for life.”