Home » Liverpool legend Danny Murphy reveals he turned to drink, drugs and gambling as he sank into depression after retiring

Liverpool legend Danny Murphy reveals he turned to drink, drugs and gambling as he sank into depression after retiring

DANNY MURPHY has admitted he turned to drink, drugs and gambling after suffering with depression once his playing career had finished.

The Premier League icon, who won the FA Cup, Europa League and two League Cups at Liverpool, retired in 2013. 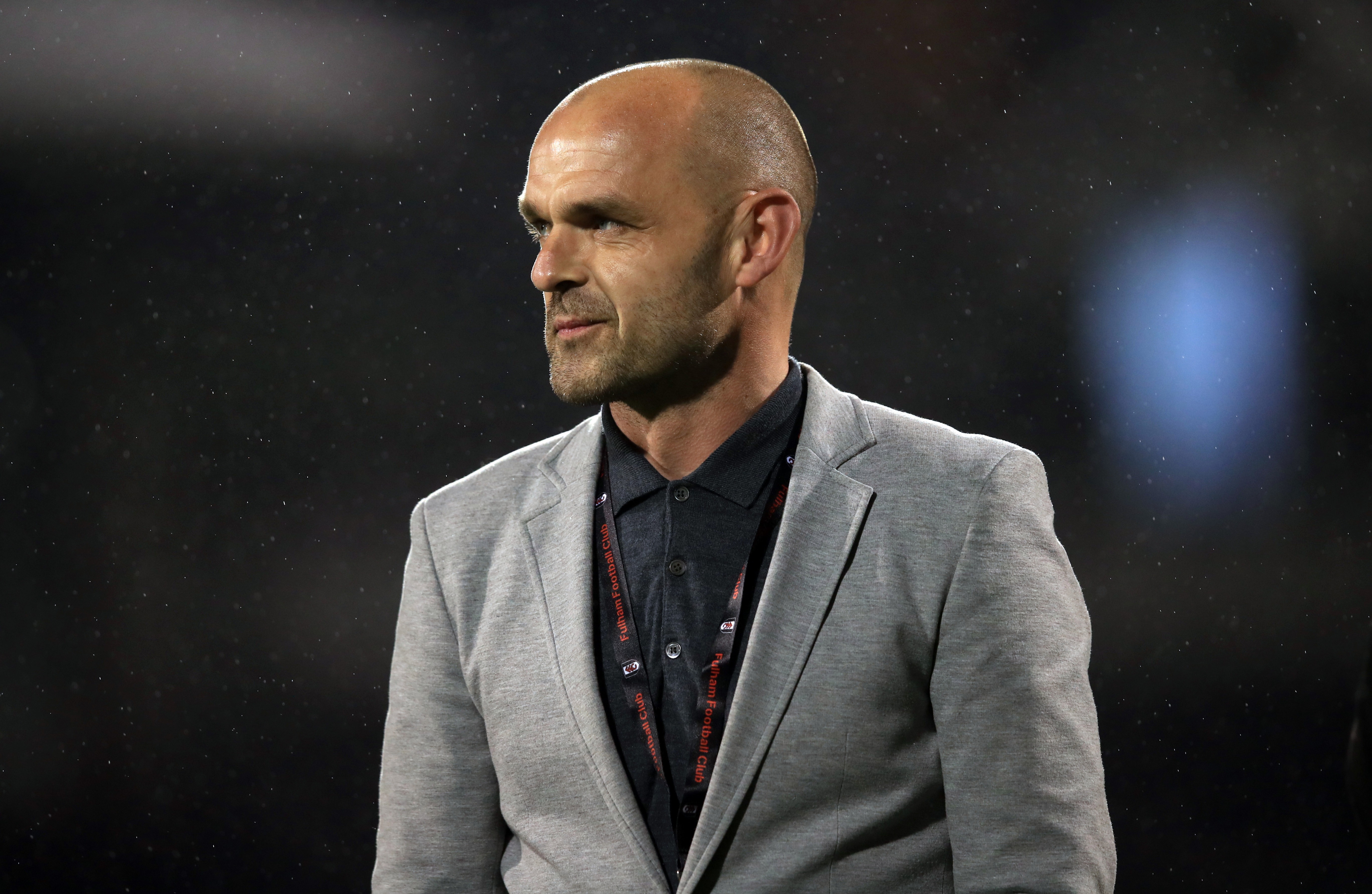 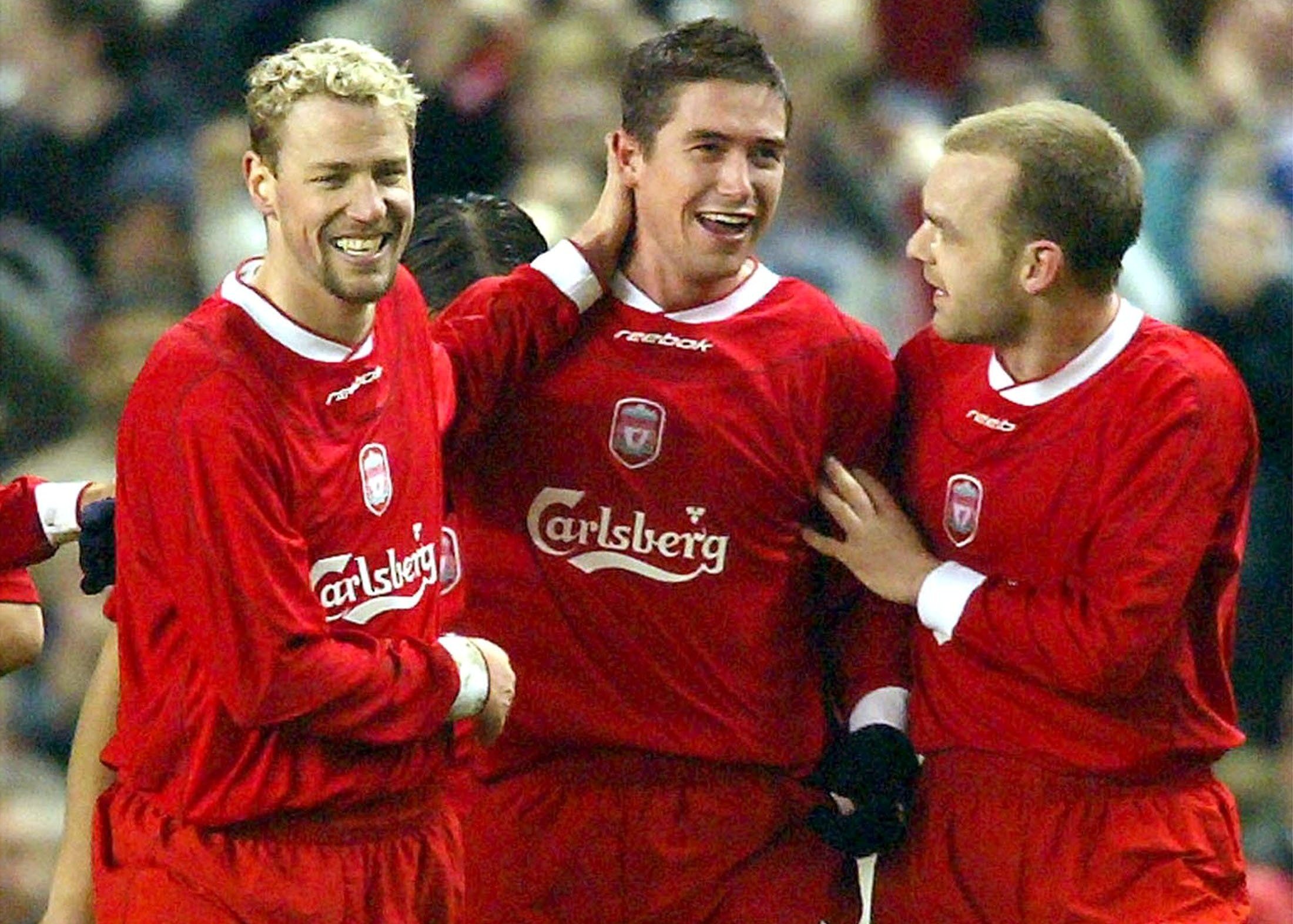 In a column for the Daily Mail, Murphy wrote: "I enjoyed the first couple of years after retirement in 2013, playing golf, doing media work and taking family holidays.

"But what happened afterwards hit me like a sledgehammer.

"The realisation I wouldn’t play football again, combined with the loss of most of my savings, left me suffering from depression, something I was in denial about at the time.

"During the dark days, which lasted 12 months, I indulged in drink, drugs and gambling.

"My marriage broke down, I fell out with my brothers and friends and became really isolated.

"It was a horrendous place until a mix of professional therapy and support from loved ones helped me back." 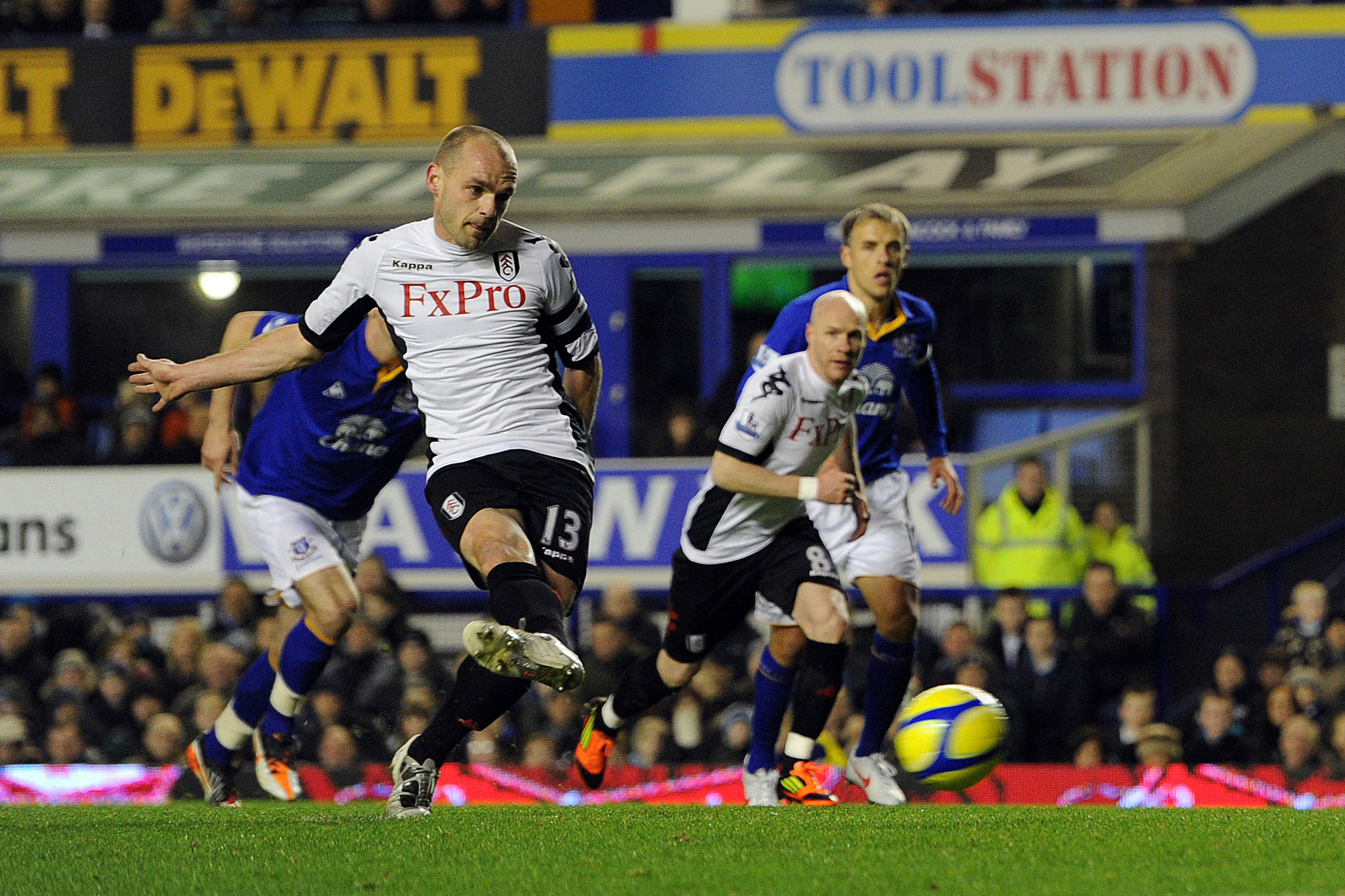 Murphy's career came to an end at Championship side Blackburn Rovers when he agreed to cancel his contract a year early.

The ex-England midfielder made 600 league appearances during his playing days, starring for Crewe, Charlton, Tottenham, Fulham and those aforementioned.

It is the first time the 44-year-old has opened up on his difficulties and he hopes to provide comfort for the hundreds of footballers who will be out of contract this summer.

Many will not get another professional deal and even those who do face weeks of distressing uncertainty before receiving an offer.

Murphy claims a lot of footballers who are forced into retirement find it 'very hard' to make the transition and warns clubs 'won't really care' about their former stars once their playing days are over.

The ex-Fulham skipper has since 'come through the other side' and wants to let his fellow professionals know there is light at the end of the tunnel.

He's forged a successful media career, regularly appearing on talkSPORT and Match of the Day, as well as contributing to the Daily Mail.

If you, or anyone you know, needs help dealing with mental health problems the Samaritans can be contacted on 116 123, or visit Mind’s website.