LIVERPOOL are reportedly interested in signing Denis Zakaria from Borussia Monchengladbach for around £37million but may have to wait until next summer to secure his services.

The defensive midfielder has caught the eye of Liverpool manager Jurgen Klopp, according to Bild. 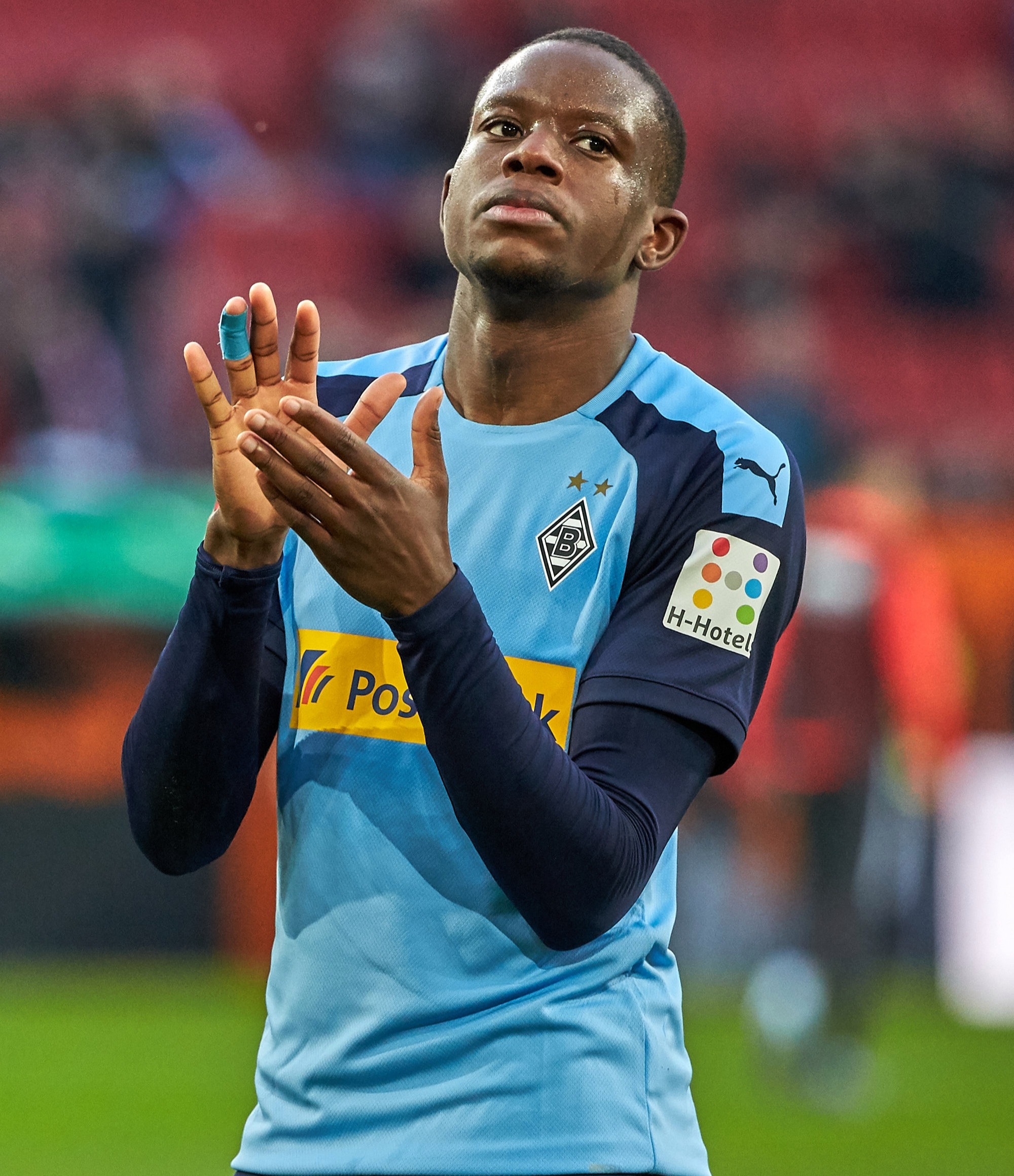 But Zakaria, 23, is contracted to the German side until 2022, and it's believed that they won't be open to selling him before next summer, ahead of the final year of his contract.

It's rumoured that the fee Monchengladbach want for the Swiss international is likely to be around £37m.

Liverpool, along with a host of other Premier League teams have been interested Zakaria since last year.

Zakaria has already made just under a 100 appearances for Monchengladbach since joining in 2017 and has 28 caps to his name at international level.

Speaking on all the interest being shown in him, he told Bild in an interview this year how flattering it was.

He said: "The fact that other clubs are dealing with me shows that I perform well."

Liverpool have fallen under intense scrutiny for their lack of activity in this season's transfer market, while their rivals such as Chelsea have improved their squads.

A move for Zakaria will be well received at the Kop, as their 4-3 narrow win over Leeds on the weekend showed that they still need some improvement at the back.

But they could still make a move for Bayern Munich's Thiago Alcantra, 30, who the Reds have been in talks with this summer.

The midfielder is approaching the end of his contract but Liverpool are reluctant to meet Bayern's £30m asking price when they can negotiate a free transfer in January.

Related posts:
What Brian Austin Green’s ex really thinks of Megan Fox
Zendaya and John David Washington’s Malcolm & Marie Is Heading to Netflix
Popular News
Queen Latifah is hosting a benefit for Black & Latinx communities affected by pandemic
23/09/2020
Man Utd wonderkid Ramon Calliste, called ‘the next Giggs’, now owns luxury watch business and makes £5m a year – The Sun
26/03/2020
Megan Thee Stallion Addresses Criticism Over Twerking: ‘I Love to Shake My A**’
26/03/2020
Police guard shops to stop coronavirus panic-buyers and enforce social distancing – The Sun
26/03/2020
Coronavirus: Good Morning Britain’s Dr Hilary reveals ‘game-changing’ self-testing kit
26/03/2020
Recent Posts
This website uses cookies to improve your user experience and to provide you with advertisements that are relevant to your interests. By continuing to browse the site you are agreeing to our use of cookies.Ok