The ex-France international, 35, is currently starring for Ligue 1 minnows Troyes and hasn't played against Messi, 34, since his Barcelona days. 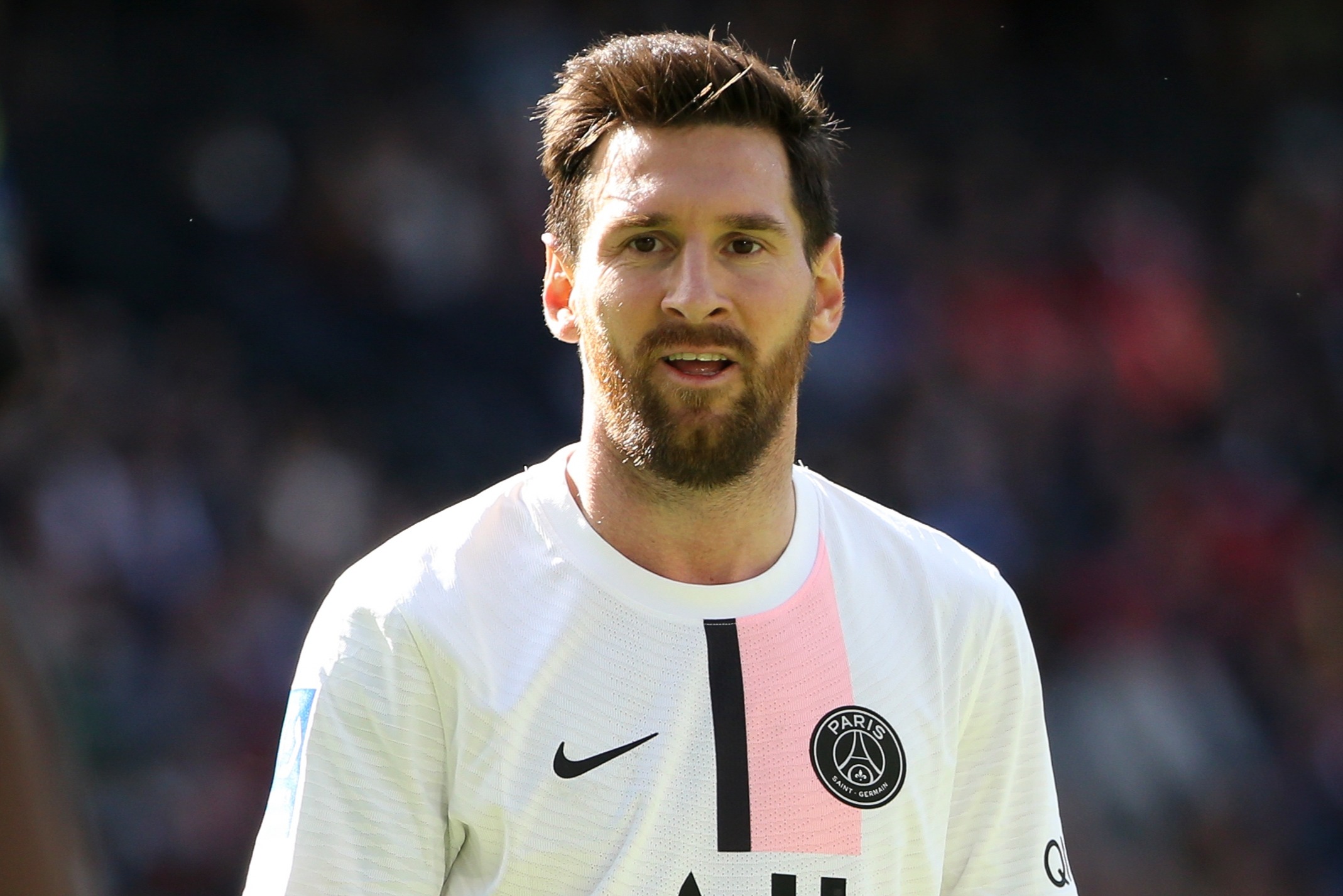 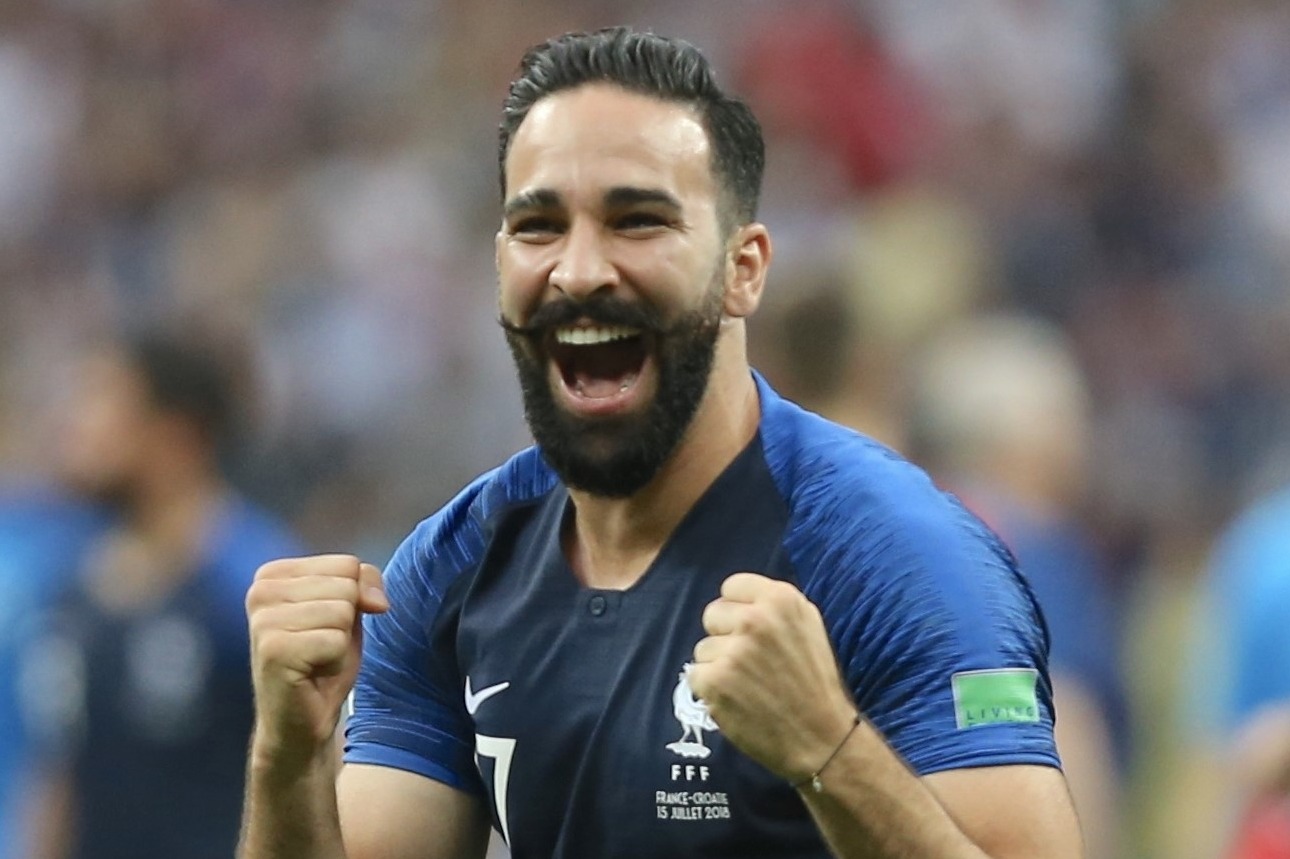 Speaking about Messi to Ligue 1's website, Rami said: "Granted, I never won, but there were draws and I got four or five shirts from him.

"He was too strong, back then he was always behind my back.

"He'd be offside and then he would move back to touch the halfway line and then go again.

"Now he's more of a passer, so it's easier for defenders as we can wait. I don't think he's able to do his slalom moves so much."

Rami, who won the World Cup with France in 2018, played against Messi during his time at Spanish sides Valencia and Sevilla.

PSG have already played Troyes this season – with neither Messi nor Rami featuring – and aren't scheduled to meet again until MAY.

Messi has made a quiet start to life in the French capital, scoring just once in five games, although that was a stunner against Manchester City.

Rami also offered his opinion on the Argentine's PSG team-mate Kylian Mbappe, who is out of contract in June.

The French forward, 22, continues to be linked with Real Madrid – but Rami is glad he's still a PSG player for the time being.

He added: "I am a big fan of Kylian Mbappe and I deeply hope that he will have a Ballon d'Or.

"And I am happy he stayed at PSG because Messi is going to give him so much.

"Honestly, if Mbappe understands his role then the team will hurt others a lot."