The actress was set to appear on the NBC show with “Rebecca” co-star Armie Hammer.

Lily James reportedly cancelled her plans to appear on the “Today” show Monday after she was snapped kissing her married co-star, Dominic West.

The 31-year-old actress was set to pay a visit on the third hour of the NBC daytime show during her promotional tour for “Rebecca,” alongside Armie Hammer. Both Hollywood heavyweights are off the schedule for now, according to Page Six. 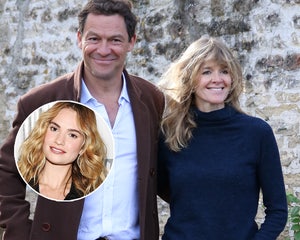 The announcement comes after James and West were photographed getting close while touring Rome, after they recently filmed the new BBC drama “The Pursuit of Love” together. In pictures obtained by The Daily Mail, the pair were seen on a scooter ride and having a lunch date during the two-day excursion in the Italian city. West was also captured stroking James’ hair and leaning in for a kiss (at bottom of this post).

The controversy caused West and his wife of 10 years, Catherine FitzGerald, to show a sign of solidarity, as they kissed outside of their home in Wiltshire, England on Tuesday. They also showed reporters a handwritten note signed by the couple that read, “Our marriage is strong and we’re very much still together. Thank you.”

Meanwhile, James is due to continue promoting “Rebecca” later this week on Thursday’s “The Tonight Show Starring Jimmy Fallon.” No word yet if she will still grace the Rockefeller Center stage amid the drama.

TooFab has reached out to reps for West and James for additional comment. 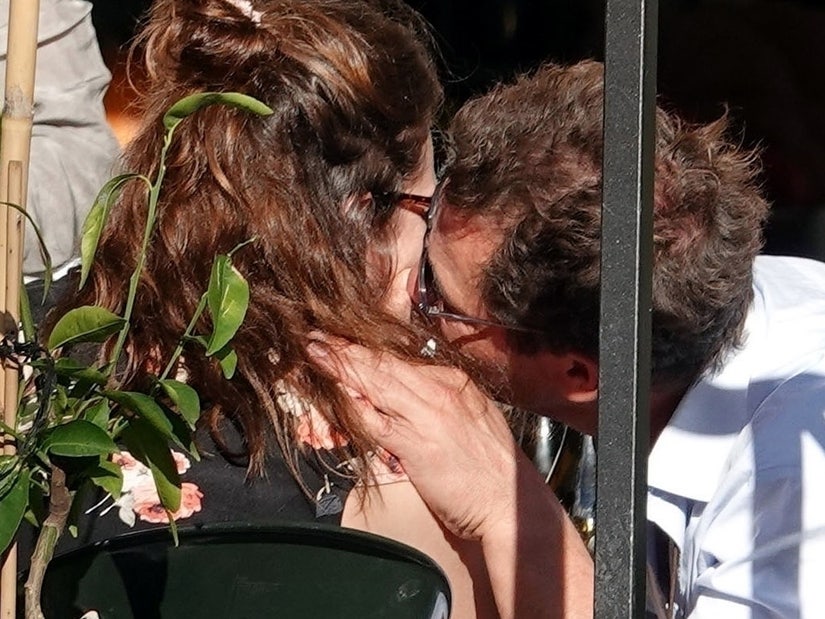 Related posts:
Ashley Graham responded to an Instagram follower who said they ‘hate’ how she referred to herself as a ‘big girl’
Cardi B Quits Twitter After Sparring With Internet Trolls
Popular News
THE SVOD SHAKEOUT REPORT: A massive media shakeout is on the horizon — here are the key trends, players, and how we think it will play out
31/10/2020
Man Utd wonderkid Ramon Calliste, called ‘the next Giggs’, now owns luxury watch business and makes £5m a year – The Sun
26/03/2020
Megan Thee Stallion Addresses Criticism Over Twerking: ‘I Love to Shake My A**’
26/03/2020
Police guard shops to stop coronavirus panic-buyers and enforce social distancing – The Sun
26/03/2020
Coronavirus: Good Morning Britain’s Dr Hilary reveals ‘game-changing’ self-testing kit
26/03/2020
Recent Posts
This website uses cookies to improve your user experience and to provide you with advertisements that are relevant to your interests. By continuing to browse the site you are agreeing to our use of cookies.Ok