Home » Lifestyle » Life after death: Woman ‘telepathically’ bargained with God ‘I was allowed to come back’

Life after death: Woman ‘telepathically’ bargained with God ‘I was allowed to come back’

The woman, who only gave her name as Jane, claims to have bargained with God or Jesus Christ for another shot at life. According to Jane’s harrowing account, she died due to blood loss six days after giving birth to her first child in 1966. But despite not having a pulse and not breathing, Jane vividly remembers what happened after she died.

She shared her memories of the so-called near-death experience with the Near-Death Experience Research Foundation (NDERF).

Jane said: “On the sixth day after delivery, I haemorrhaged and was admitted to hospital.

“While waiting for cross match blood to be completed, I began to feel lightheaded.

“My hands to my ears the last thing I remember saying was that I had a terrible ringing in my ears. 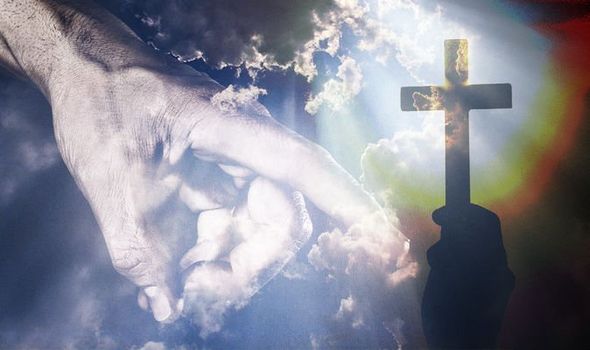 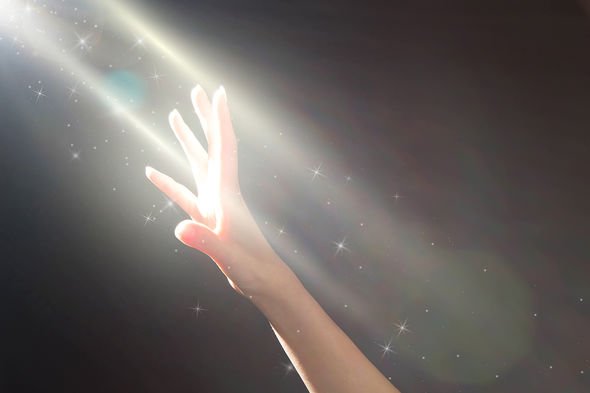 “My physician told me later, that I had no pulse and no respiration.”

The next thing Jane remembers is witnessing a warm white light.

She was surrounded by the light and could make out a figure she believes was either Jesus Christ or God himself.

Jane said: “We communicated telepathically and even though I wanted to remain where I was, I cried out to this being that I must go; I had a baby that needed me.

“With this, I feel I was allowed to come back into my body in what seemed to be an instant and I was back in my hospital bed.

An ‘afterlife’ remains a matter of belief, not scientific proof

“Later the doctor told me that she had tried very hard to resuscitate me and that she felt me slip away until finally, I came back.

“I did talk to my family about the experience at the time. I also told the doctor and my pastor.

“The experience has never left me and from the NDE forward I have never had a fear of death.”

Jane later told NDERF she felt as though she encountered a “very holy being” and the light was “clearly of mystical” origin.

DON’T MISS…
The scientific evidence reincarnation could be real [ANALYSIS]
What happens after we die? Incredible study sheds light on death [INSIGHT]
Man shares his terrifying account from the afterlife [INSIGHT] 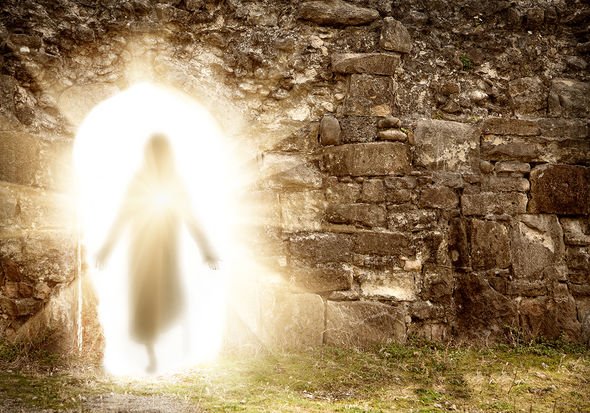 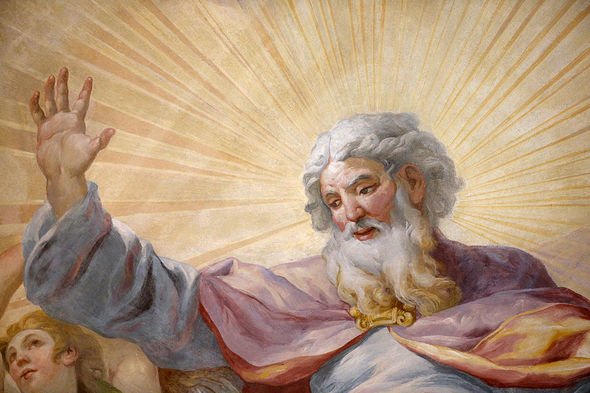 However, many medical experts believe there are explanations for what Jane saw that do not involve supernatural powers.

According to Dr Sam Parnia, director of critical care and resuscitation research at NYU Langone School of Medicine in New York City, many NDE patients recall visions of light or angelic beings.

Many patients report out-of-body experiences while others remember hearing voices or having conversations with deceased relatives.

Dr Parnia said: “Some of them describe a sensation where they review everything that they have done.”

The experiences can perhaps be explained as hallucinations caused by insufficient oxygen in the brains.

Others have proposed they are caused by the brain scanning itself as a survival technique.

According to the NHS, NDEs do not qualify as true instances of a person dying.

The NHS said: “The existence of an ‘afterlife’ remains a matter of belief, not scientific proof.”