LEWIS HAMILTON will demand answers from his Mercedes team after his miserable Monaco GP.

The world champion lost his grip at the top of the championship as Max Verstappen took the chequered flag while Hamilton languished in seventh place. 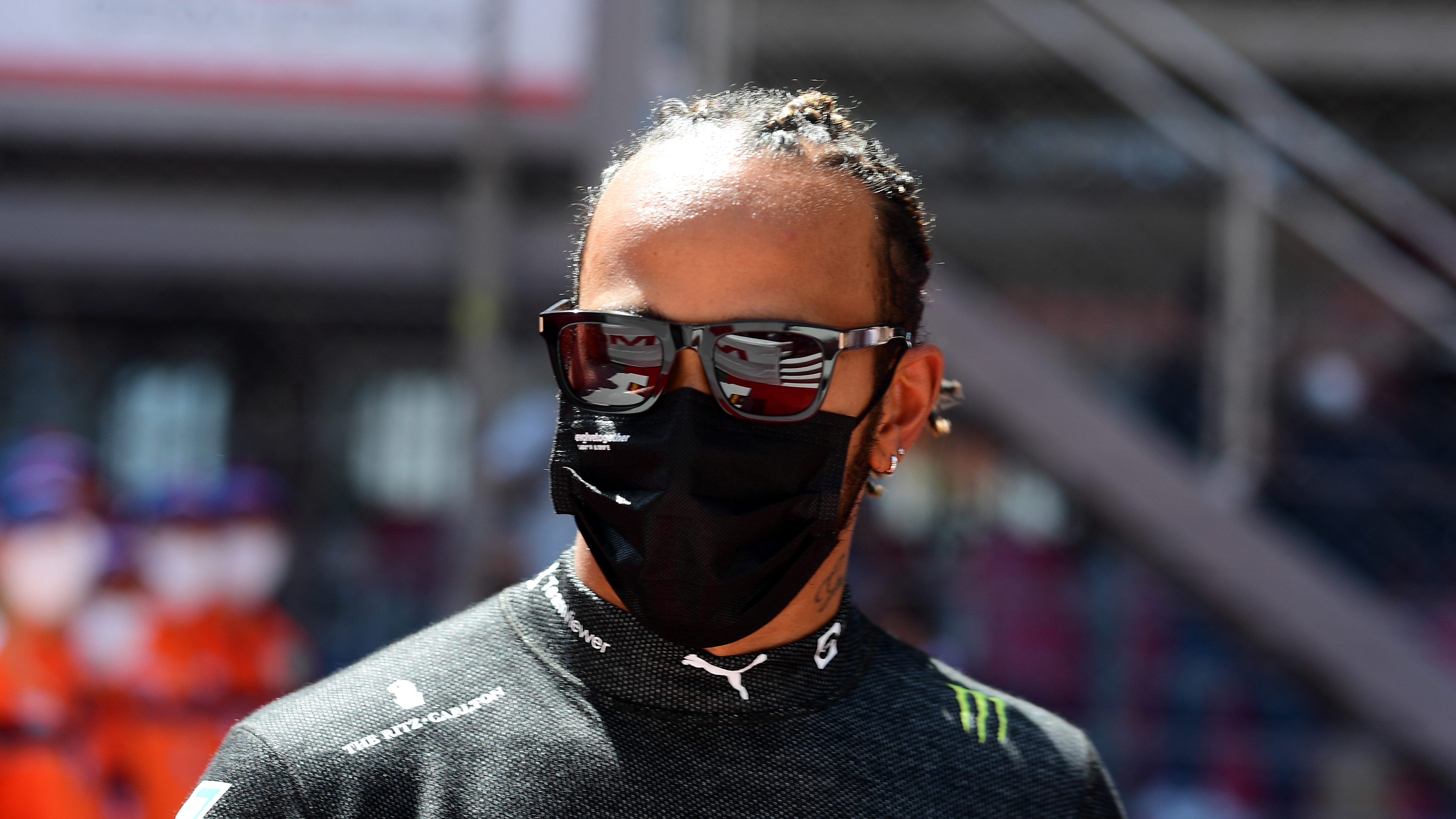 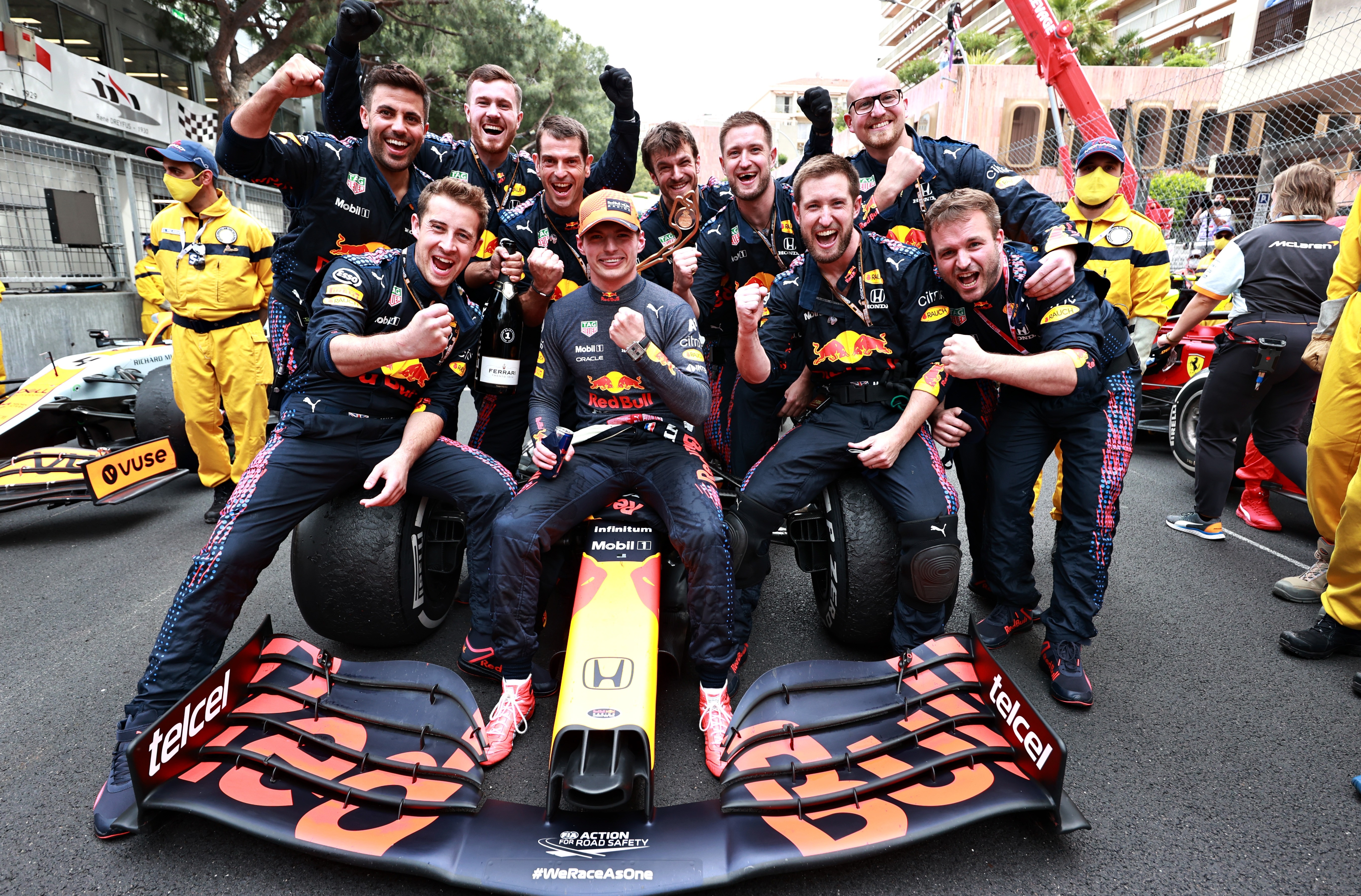 It means that not only does the Dutchman now lead the drivers' championship for the first time in his career, but also his Red Bull team replace Mercedes at the top of the team's championship.

And Hamilton, 36, wants answers and will push his team to ensure they don't make the same mistakes next out in the Azerbaijan GP in Baku.

He said: "I don't really feel any pain but of course it was not a great weekend.

"There's a lot that we could have done better in terms of how we prepared coming into that weekend.

"We had some good conversations throughout the weekend but it's not good enough for all of us.

"We don't take it lightly but there's no point getting all depressed, we've got to start looking at the data and figuring out why we're in this position.

"Naturally we all want answers within the team, so I know everyone will be working flat-out to make sure that hopefully this sort of weekend doesn't happen again.

"We've shown in the past that we can bounce back from these weekends. Hence why I'm not the most stressed.

"The guys will be back in the factory and I'll be invited into a meeting on Tuesday, and then one later on in the week to analyse and then plan for the next one."

Hamilton wants to discover why his Mercedes was off the pace all weekend, as he struggled to qualify and started the race in seventh.

He also wants to find out why the team called him in on lap 30 for tyres when the plan had been for him to run longer.

Hamilton feels that early pit stop prevented him from getting past three other drivers, which would have seen him mount a late push for the podium places.

There are 17 races to go. I'm not going to get into a war of words. It's childish.

Verstappen claimed after the race that "actions speak louder than words" in relation to his simmering relationship with Hamilton as they tussle for the title.

But Hamilton says he will not be drawn into a "childish" row, saying: "I'm not playing mind games.

"Red Bull did a great job and that's that. There are 17 races to go. I'm not going to get into a war of words. It's childish."