LEWIS HAMILTON wants his Mercedes team to investigate his tyre problems after fearing they would EXPLODE near the end of today's 70th Anniversary race.

The Brit, who suffered a dangerous blow-out during the British GP just seven days ago, came home in second place behind race-winner, Max Verstappen. 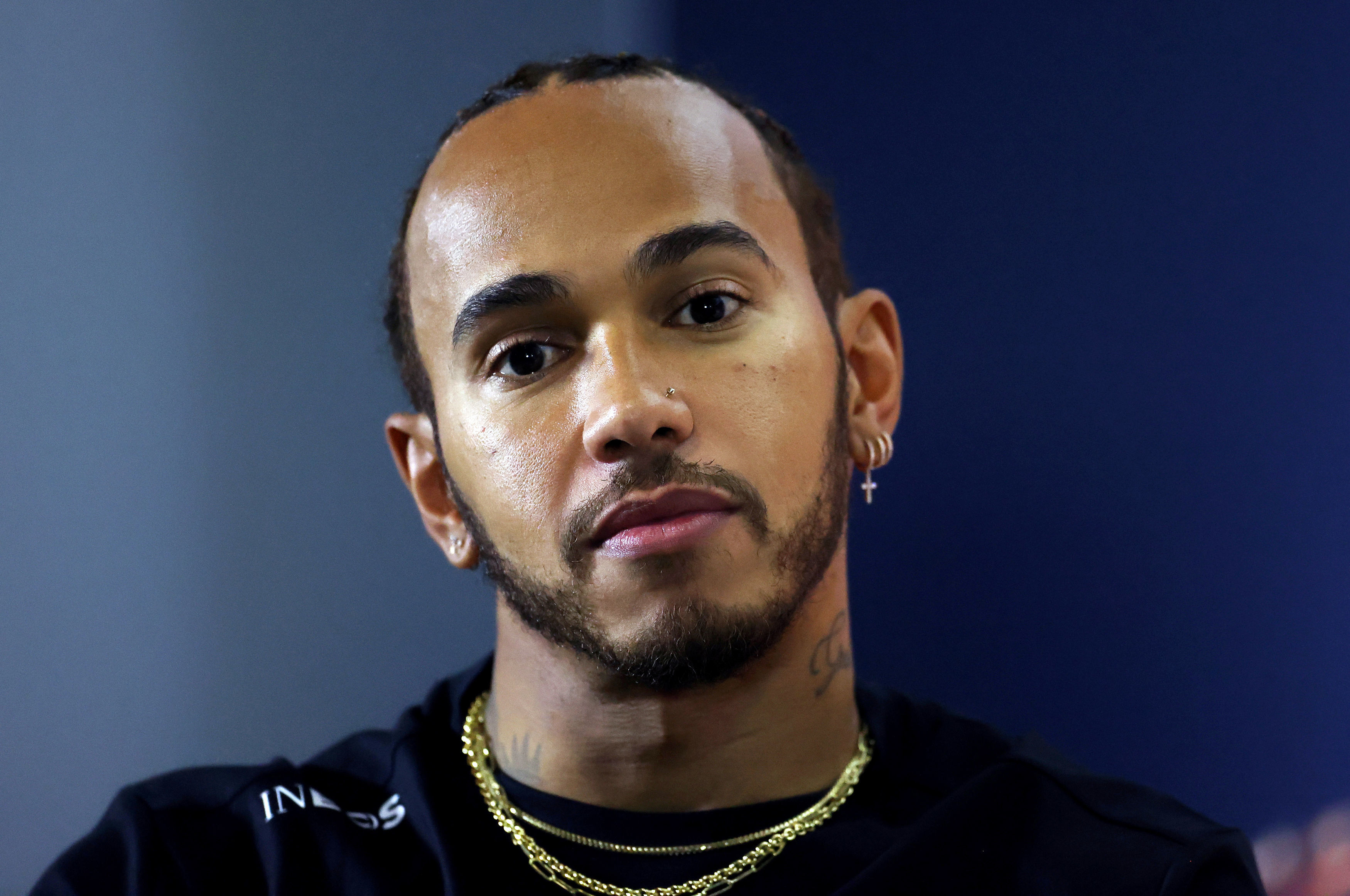 While Verstappen was comfortable on the rubber, Hamilton feared another failure.

He said: "I'm really grateful to have managed to just get my way through the race.

"At the end I was just driving with half a tyre basically.

"If you look in the mirrors, one half was bald and the other side was okay, so it held together.

"But of course I was nervous it was going to explode.

"I'm sure the team will be working as hard as they can, because we've not had that before.

"The tyres are balloons now, they're the highest pressures we've ever had on a track like that.

"It's something we'll look into. Definitely unexpected to have the blistering as hardcore as we experienced."

Meanwhile, pole-sitter Valtteri Bottas was a disappointing third and accused his Mercedes team of "sleeping" as they were leapfrogged by Verstappen.

He added: "Very frustrating starting from pole and finishing third is not ideal.

"As a team we were sleeping at some point when Max managed to get ahead of us.

"Our strategy was far from ideal so lots to learn from."

The Finn also said he suffered similar tyre problems to Hamilton, which is a concern for the team ahead of Sunday's Spanish Grand Prix.

He said: "I was trying and there was a chance to keep up with Max but as soon as I started to push too much at the end, the tyres just fell apart."