LEWIS HAMILTON knows he is not going to get it all his own way this season after seeing how tough his title defence is going to be.

Hamilton, who is looking for an eighth world title, had no answer to Verstappen's pace and admitted he drove the nuts off his Merc. 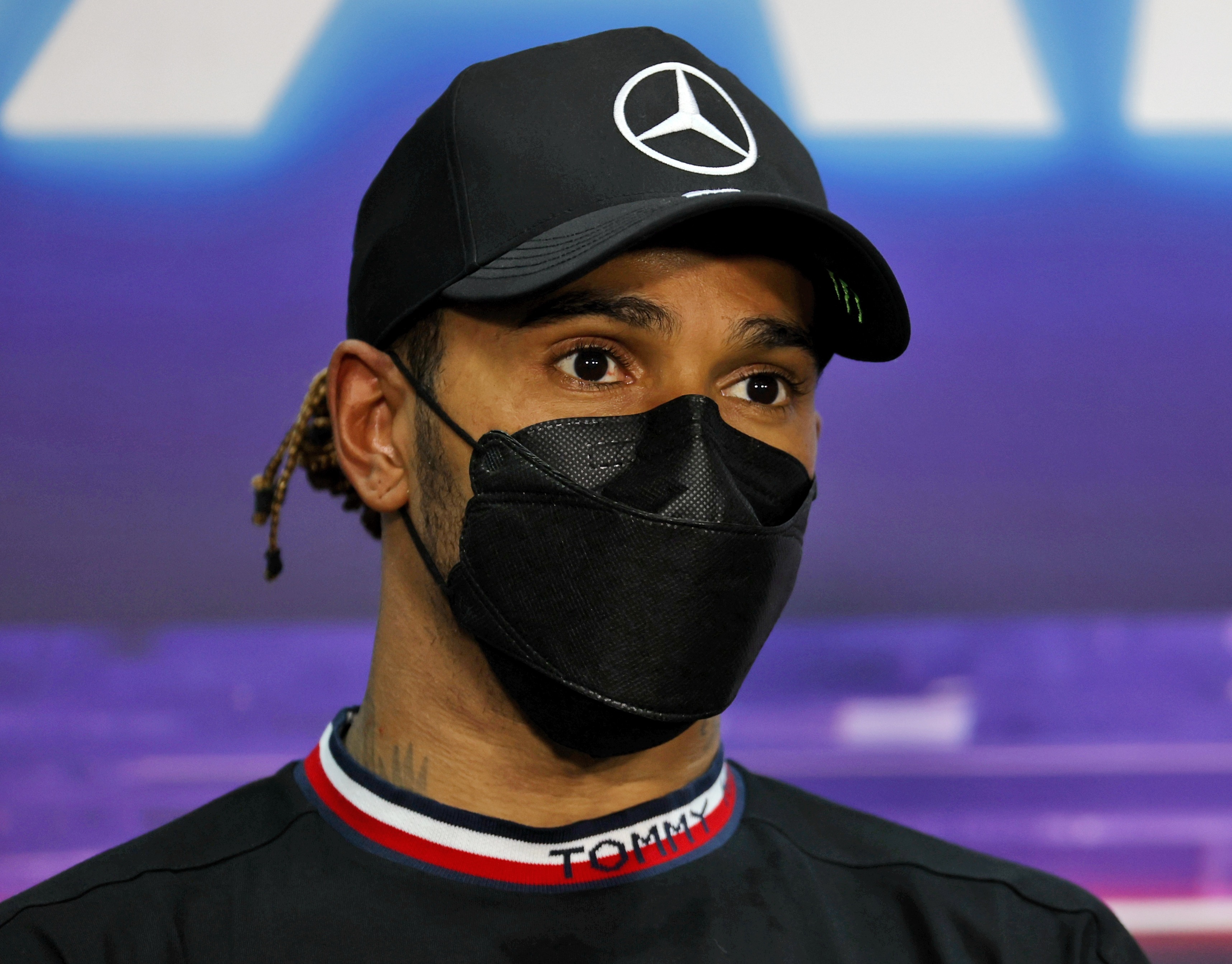 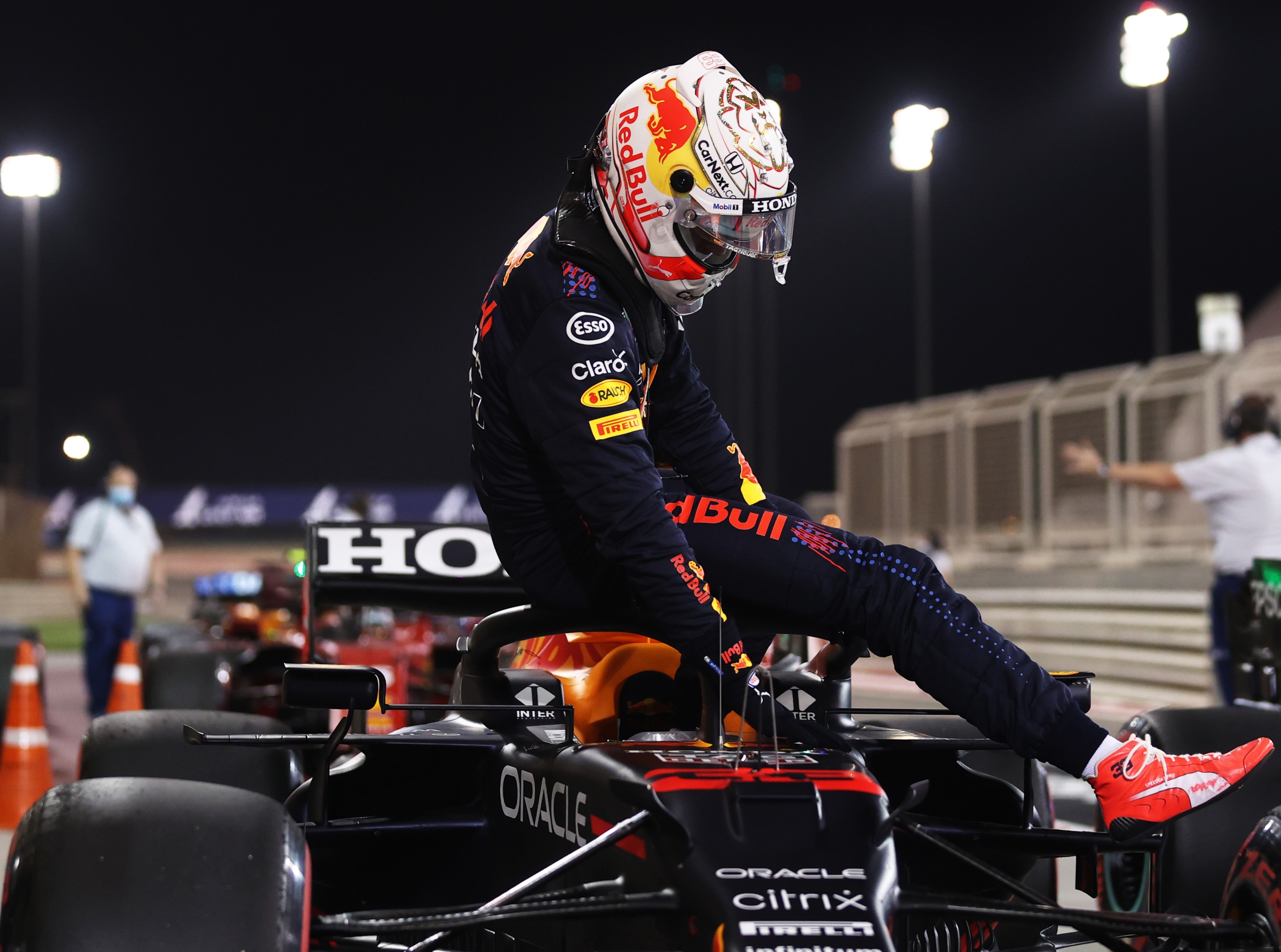 There was no hiding the glum faced in the Mercedes garage as Hamilton qualified in second place and Valtteri Bottas took third, with boss Toto Wolff admitting they have a real fight on their hands.

He said: "Every deficit is difficult to take and it is the first race of the season and Red Bull have the quicker car in Bahrain than us.

"I am proud of how we recovered from the test, that was suboptimal and now the fight is on.

"If we analysed the regulations and say 'that's it,' then we could not be fighters.

"We just need to get that car in its sweet spot so it can combat with our competitors.

"The car is just not in a happy place and Bahrain was not great for us last year, the track layout and asphalt Red Bull seem to master it better than us.

"We just need to do what we have done in the last years and understand the car and the tyres and optimise the details and then we will be back in the fight."

Hamilton joined Wolff in putting on a brave face as Verstappen celebrated pole having dominated winter preseason testing and all three practice sessions.

It was Verstappen's fourth pole of his career but today's start will see Hamilton line up alongside the Dutchman for the first time when Verstappen has been on pole.

Hamilton added: "I gave it everything I had and ultimately it was not quick enough. It was the best I could do. I got everything from the car."

And the Brit admitted it could have been a lot worse based on their preseason form in testing, which was hampered by handling and reliability issues, as this year's new rules, introduced to reel in Merc's advantage, began to bite.

He said: "We did a good job from testing so to be that close when at testing we were further behind.

"It is closer than we expected. It is a good step forward.

"We thought it would be double the gap you saw, so that is down to the fantastic work the people have been doing at the factory.

"With these rule changes we are down in certain places and we have to catch them up.

"Of course we want to be first but we knew it would be a challenge and we knew Red Bull are faster than us.

"The regulations peg us back but we work on these things to do the best we can."

Of course, this result is only qualifying on race one of the new season.

And while there is an air of optimism that Red Bull can break Merc's seven-year stranglehold on both the drivers and team's championship, Verstappen is remaining cautious.

He said: "I am very happy to be in pole position and shows the guys have been working hard with the adjustments to the car.

"It is what you always aim for and in the last few years it has not happened but we knew what our weaknesses were last year and we have worked on them.

"We had a good test but there are no guarantees for the race weekend."

Red Bull boss, Christian Horner, added: "That's the real first test of the year. You can see it's nip and tuck.

"I think it's going to be very, very tight tomorrow. The whole team has worked hard over the winter and Honda have been fantastic.

"Mercedes – look at how they have turned up. Everyone was writing them off. It'll be massively hard for us to beat them but we'll be there."

But it was bittersweet for Red Bull as newboy Sergio Perez qualified down in 11th place, while returning two-time world champion, Fernando Alonso, will start in ninth.