RODRIGO DE PAUL has revealed he is close to signing for Leeds United – before deleting the tweet.

The 26-year-old playmaker has been targetted by Marcelo Bielsa’s side. 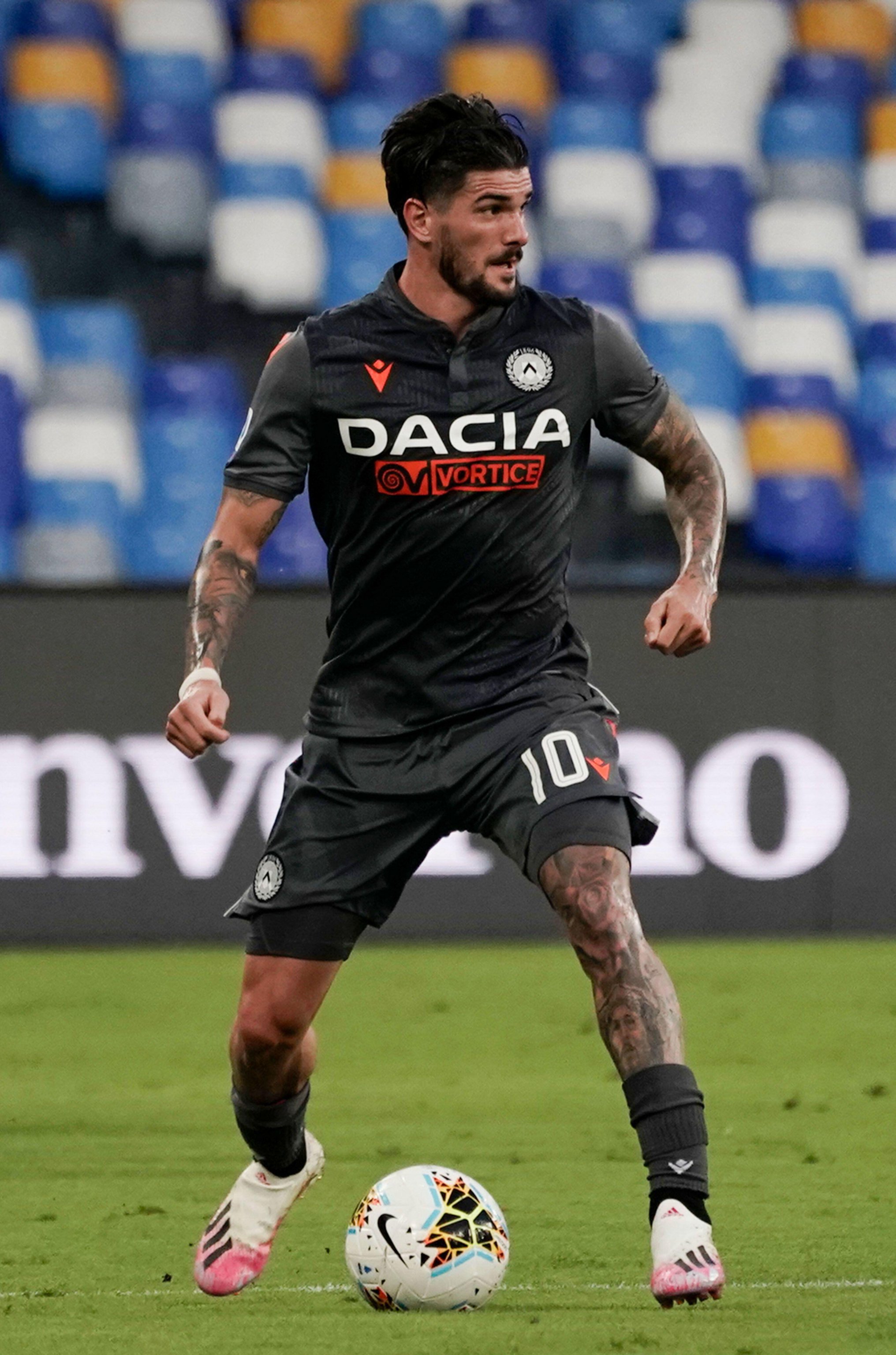 The newly-promoted outfit are still looking to bolster their squad despite a number of additions already.

Bielsa broke the club’s transfer record to bring in Valencia forward Rodrigo and strengthened his backline with the addition of Robin Koch from SC Freiburg.

Now the Argentinean manager is keen on bringing in his compatriot Da Paul from Udinese.

The goalscoring midfielder’s side are believed to have been locked in talks with Leeds over a potential transfer.

Udinese are holding out for a £37m fee – a price tag the Elland Road team are not currently willing to play.

However, De Paul has indicated his heart is set on a move to Yorkshire.

Leeds fanzine The Square Ball replied to a tweet insisting the South American was due to join the Whites and it is just up to the two clubs to agree a transfer fee.

De Paul replied by saying “Yes” with a fingers crossed emoji but he quickly deleted the tweet afterwards.

De Paul would become Leeds’ seventh signing of the summer if a move is finally completed.

Leeds returned to the Premier League in thrilling fashion as they lost 4-3 at Anfield against champions Liverpool. 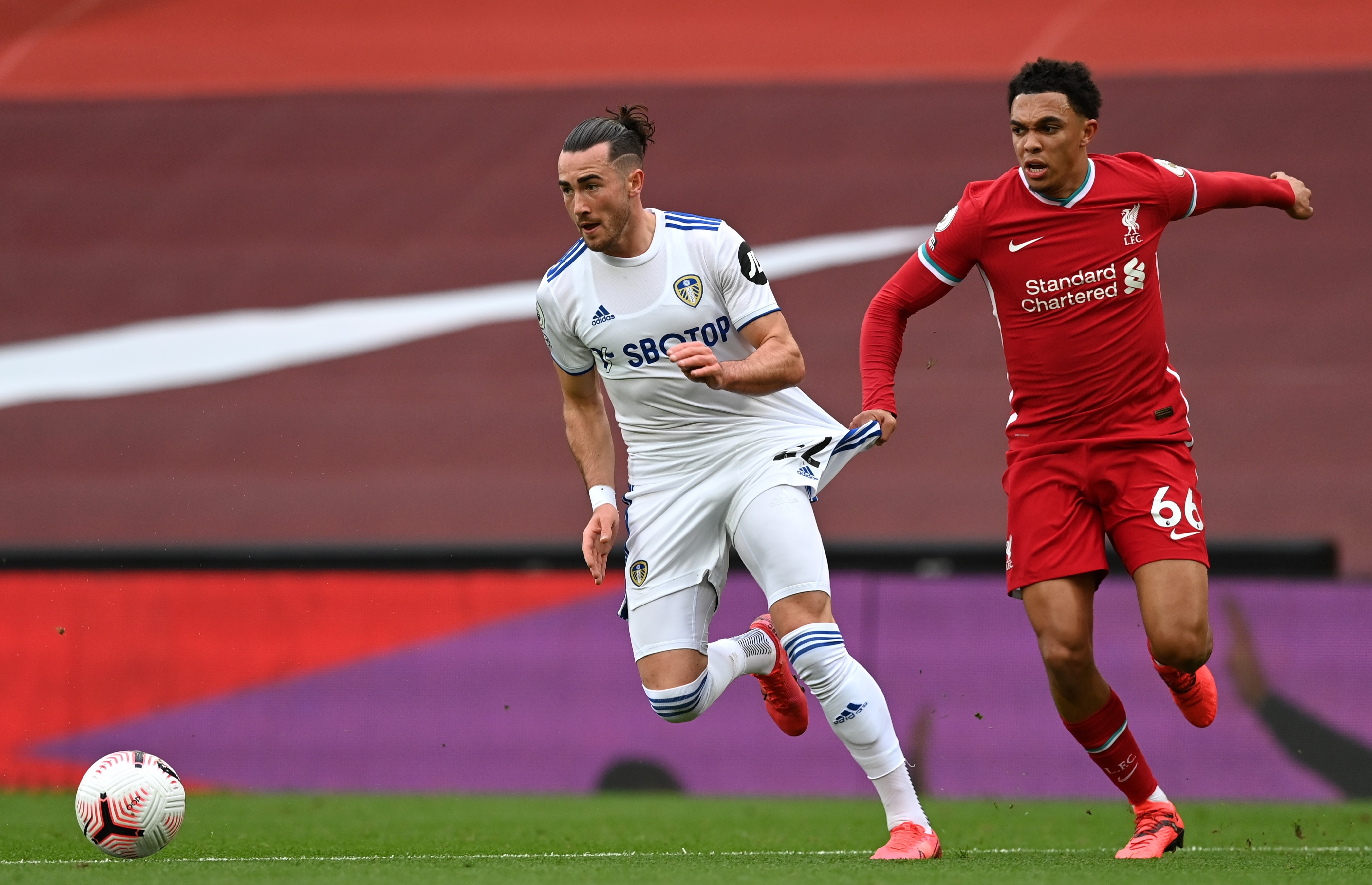