LEEDS face a battle with Liverpool if they want to land Udinese star Rodrigo De Paul this month. 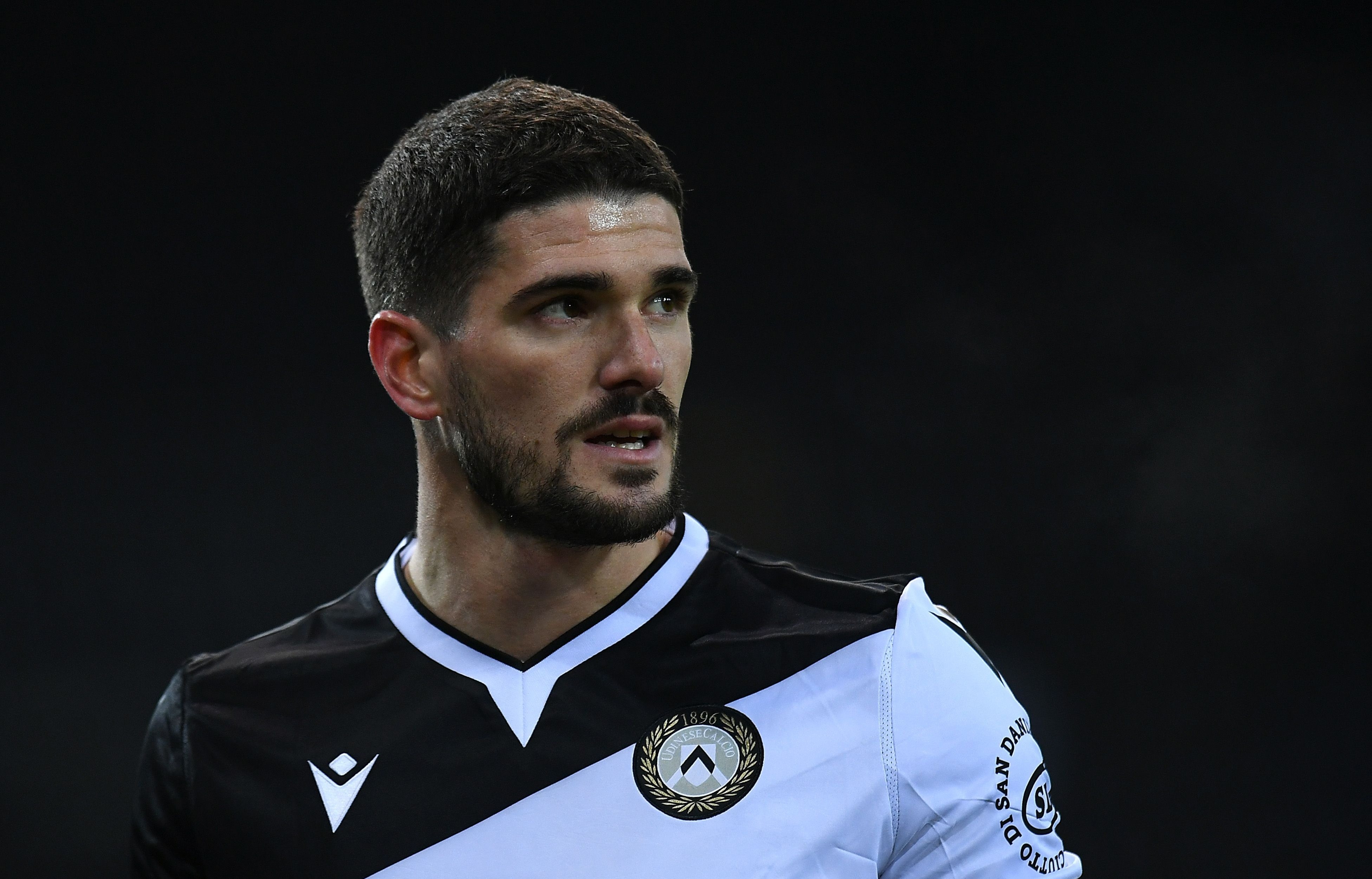 But Marcelo Bielsa is in two minds whether to bid in January or make a final decision before the start of next season.

However, champions Liverpool have now made their interest known.

And that could force Elland Road bosses to accelerate their plans and try to buy the Argentine during this window.

De Paul has flagged up well on Liverpool’s meticulous scouting system as they look to invigorate the squad in an attempt to stay ahead of their rivals in the Premier League.

Antonio Conte’s Inter have also made it clear they would be interested in the 26-year-old.

But it is understood he would be keen on moving to England.

That has left Udinese in a position where they feel they can command a good fee for their player.

De Paul has been with Udinese since joining from Spanish outfit Valencia in 2016.

He has also been capped 21 times by Argentina and is an established member of the current squad.

Related posts:
Grand Designs fans gobsmacked as dad turns toilet block into cemetery mansion
Bikini-clad Instagram influencer wiped out by wave during cringe ‘cleanse’ video
Popular News
Inside Hollyoaks star Sophie Porley's stylish home with original fireplace, loads of house plants and all white bathroom
23/01/2021
Man Utd wonderkid Ramon Calliste, called ‘the next Giggs’, now owns luxury watch business and makes £5m a year – The Sun
26/03/2020
Megan Thee Stallion Addresses Criticism Over Twerking: ‘I Love to Shake My A**’
26/03/2020
Police guard shops to stop coronavirus panic-buyers and enforce social distancing – The Sun
26/03/2020
Coronavirus: Good Morning Britain’s Dr Hilary reveals ‘game-changing’ self-testing kit
26/03/2020
Recent Posts
This website uses cookies to improve your user experience and to provide you with advertisements that are relevant to your interests. By continuing to browse the site you are agreeing to our use of cookies.Ok