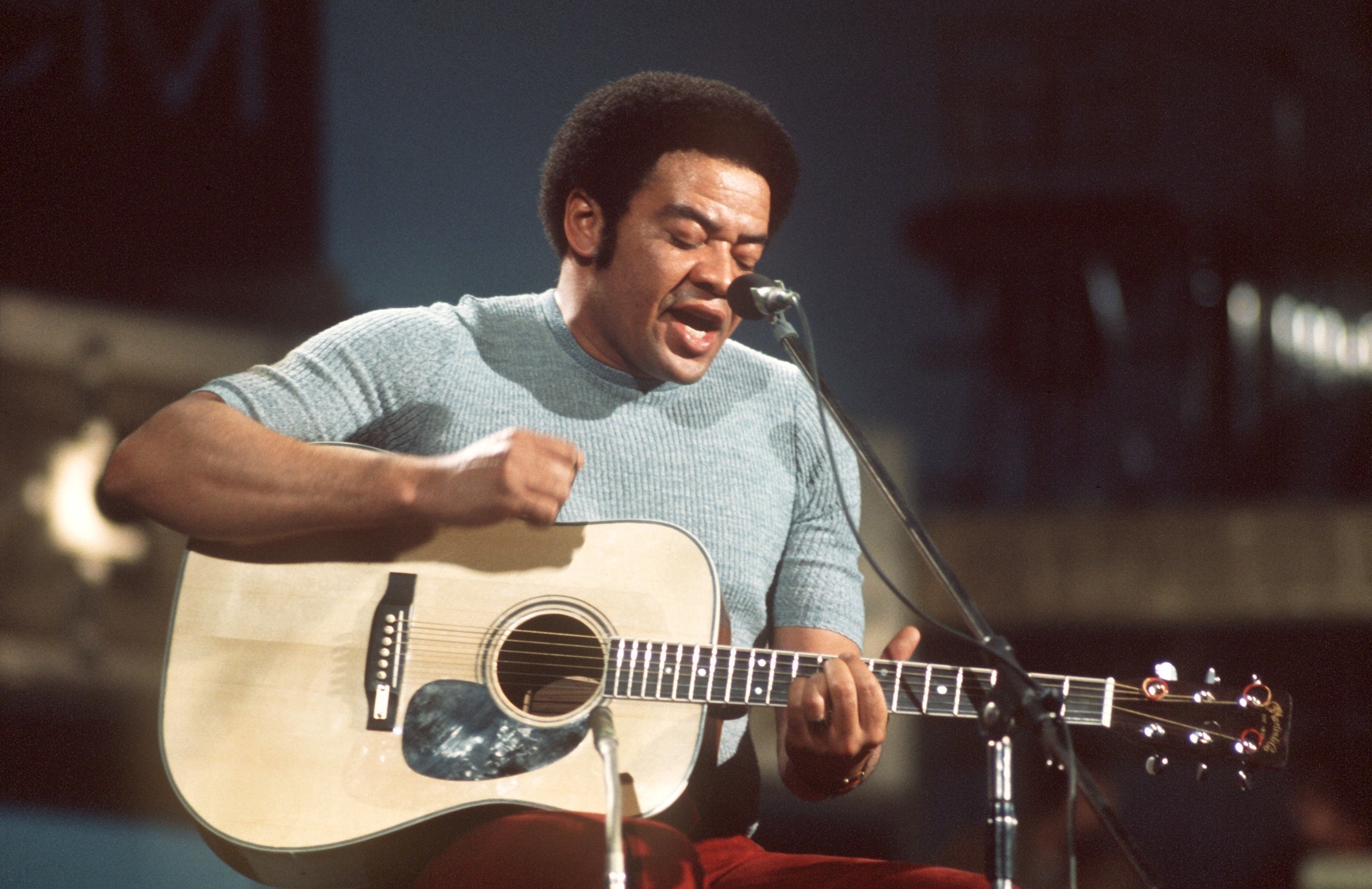 Bill Withers, the celebrated artist whose hits include “Lean On Me” and “Lovely Day,” has died of heart complications. He was 81.

Withers died Monday in Los Angeles, his family said in a statement to the Associated Press.

“We are devastated by the loss of our beloved, devoted husband and father,” his family said. “A solitary man with a heart driven to connect to the world at large, with his poetry and music, he spoke honestly to people and connected them to each other. As private a life as he lived close to intimate family and friends, his music forever belongs to the world. In this difficult time, we pray his music offers comfort and entertainment as fans hold tight to loved ones.”

The youngest of six children, Withers was raised in a coal mining town in West Virginia. He moved to Los Angeles in 1967 and worked on a Boeing assembly line while pursuing music.

Withers had an accomplished career, nabbing three Grammy awards out of nine nominations. He was inducted into the Rock and Roll Hall of Fame in 2015.

This is a developing story. Check back for updates and follow BuzzFeed News on Twitter.‏