LAWRENCE OKOLIE is bathing in praise for his world title win from UFC hero Israel Adesanya  but still cannot fit in a standard tub. 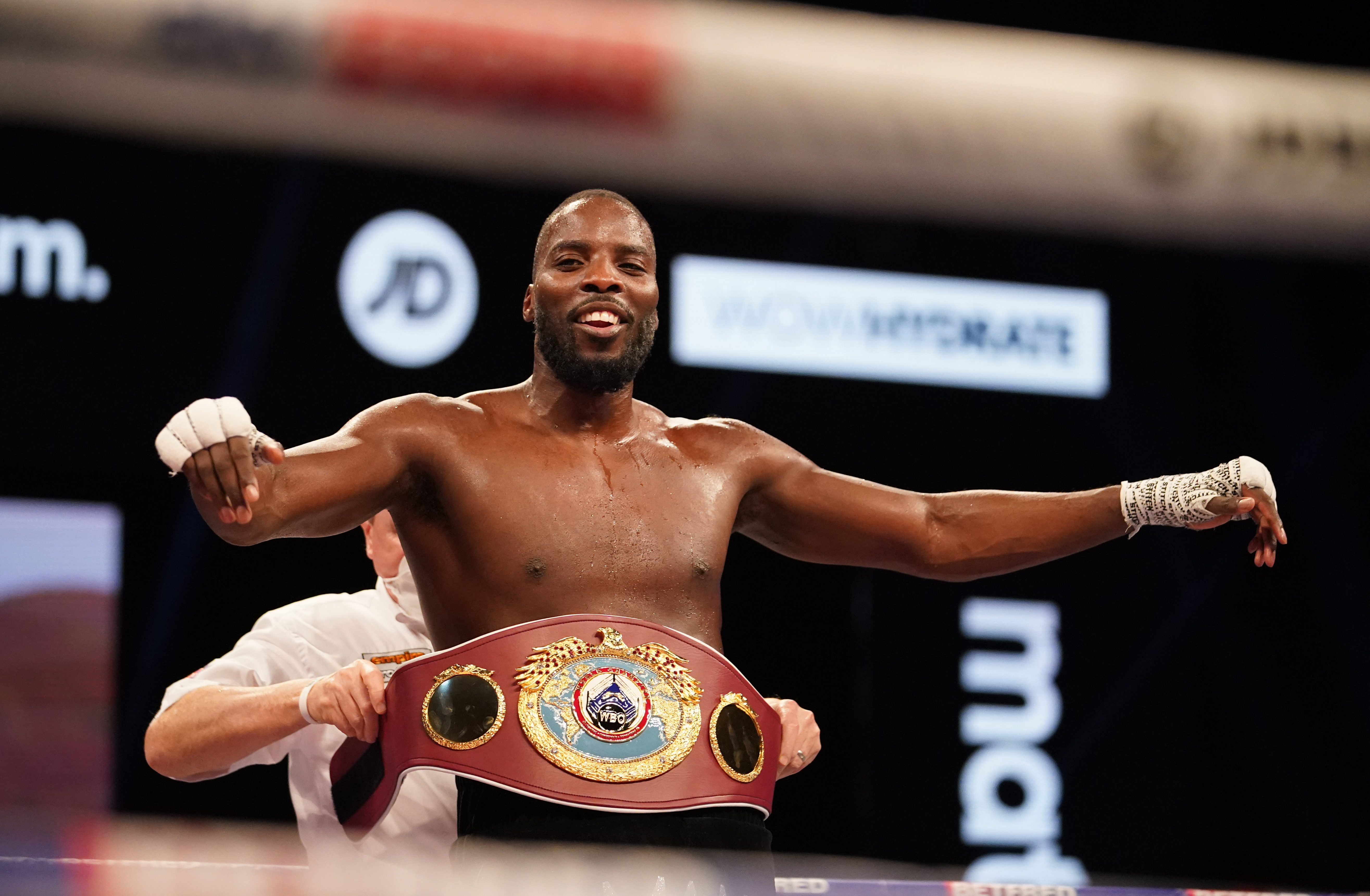 With lockdown keeping London’s best nightclubs closed, the only bubbles he could celebrate with were in his bath.

But at least he could catch up on his ‘well done’ messages with one from the middleweight superstar standing out.

The former McDonald's worker said: “It was just an epsom salts and essential oils bubble bath to celebrate.

"I don’t have a custom-made bath yet, I just have to do the lower half of my body first, then the upper, just interchange it really.

“There have been a lot of nice messages, I don’t want to highlight too many as they’re personal but my favourite one was from the MMA fighter Style Bender (Israel Adesanya).

“He is someone I have watched as a fan and he slid in my DMs just saying ‘well done for achieving your dreams’.

“I have posted to him in the past, as a fan, so for him to reach out was cool.”

Mairis Briedis, the IBF champ and No1 ranked 14st 4lbs fighter, is the main target for Okolie next.

The Latvian’s promoters have already expressed an interest in making the fight and ‘The Sauce’ is ready to box again as early as June.

With another step up in class, the super-dedicated scholar is always looking for marginal gains to make.

And spending a little less time on his love life is one of the few areas the smooth slugger knows he has to improve.

He said: “I probably need to be a bit more strict on my interactions with women.

“I can get a bit distracted sometimes with the odd late night here or there.

“I still get a good night’s sleep but that kind of thing can be tightened up.” 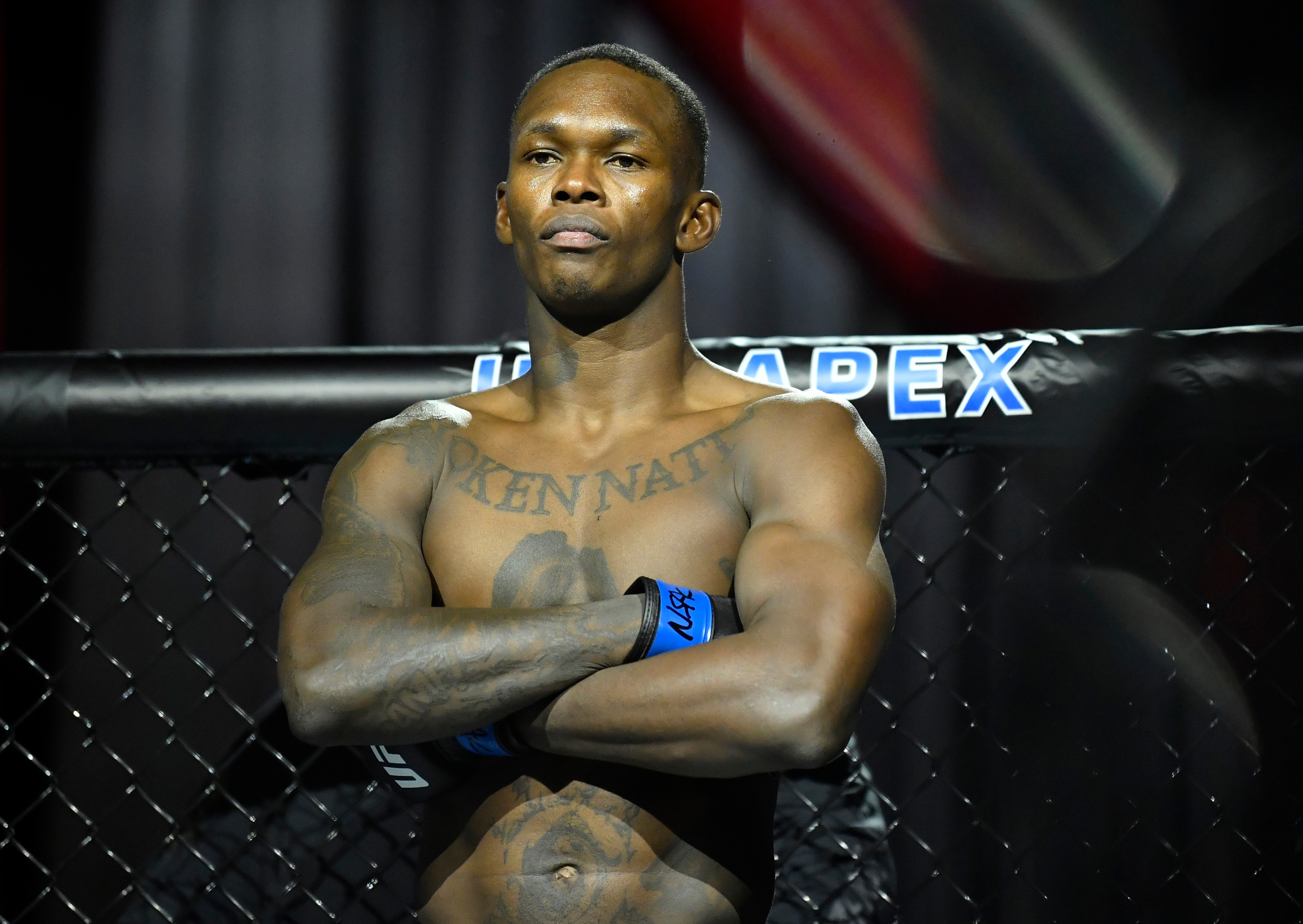