At the close of the 2021 festival, the artist takes a look back at her 20-year connection to its contributions toward her art—and New York City itself. 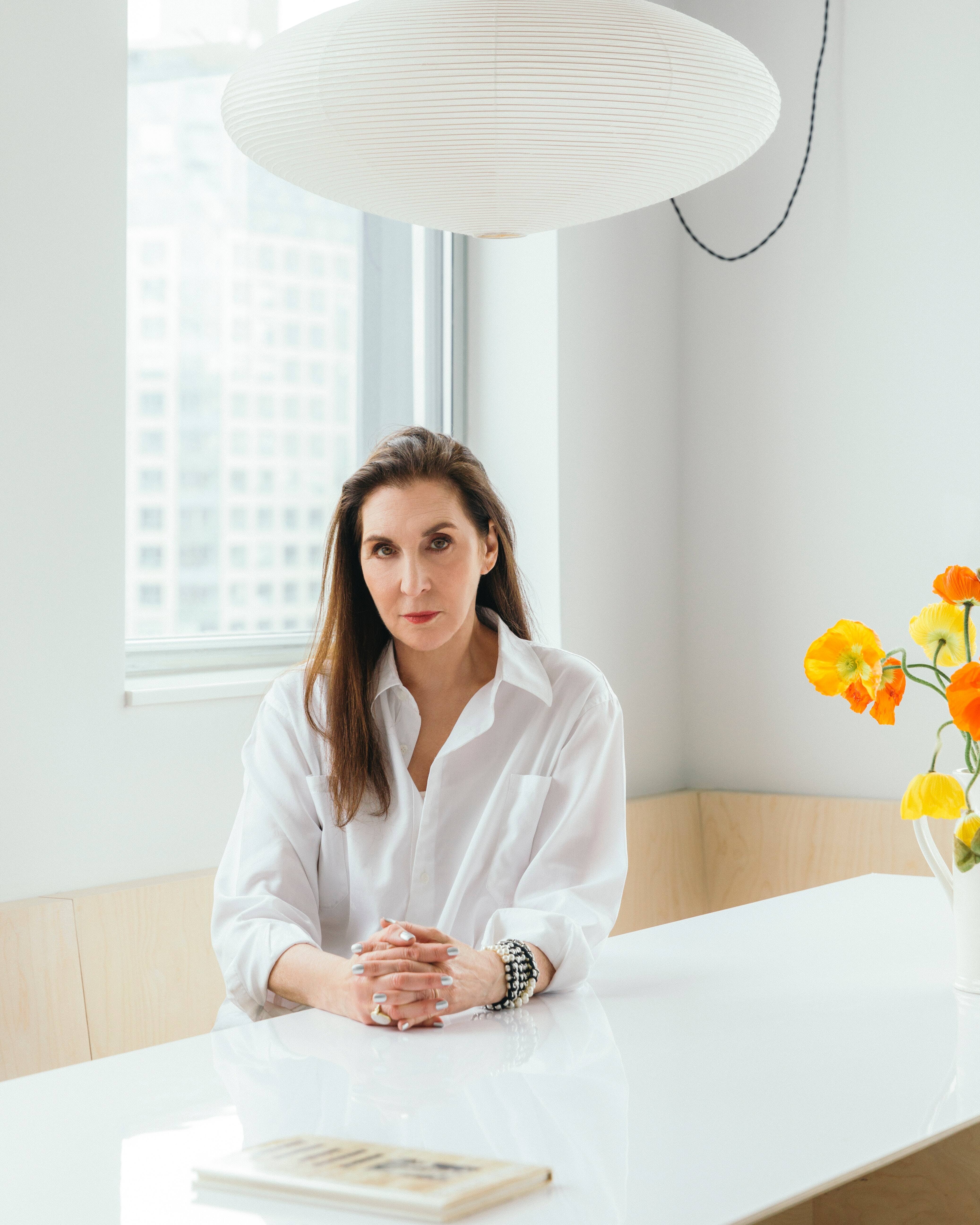 Twenty years ago, the artist Laurie Simmons hopped on the New York City subway and traveled from her studio in lower Manhattan deep into Queens. She was on a mission: she’d been tapped by the Tribeca Film Festival to create the official trophy for the filmmakers winning awards that year, and had dreamed up quite a statue—an old-school, 16mm film camera on a pair of human legs. Around the year 2000, the Internet was still in its nascent stages—so Simmons had no Google or Yelp to guide her decision when it came to the metalsmith who would ultimately create her trophy. She traveled to shop after shop looking for the perfect set of limbs, then took yet another train to have the statuette gold-plated.

“It was this whole insane adventure that would take literally 10 minutes online today to figure out,” Simmons told W on the phone from her studio, which is now located in Connecticut. “I still have a lot of affection for that trophy. I have a picture of it in the ‘projects’ section of my website.”

Simmons, who has been a fixture in the downtown art scene for decades and whose works, films, and photographs (including a portrait of her daughter, Lena Dunham, which has run in this magazine), was waxing poetic on this particular memory at the close of this year’s Tribeca Film Festival. Chanel, the official sponsor of the event, had requested she and other New York artists including Sophie Matisse and Sun Tek Chung, submit original sketches to commemorate the 20th anniversary of the festival, which began in 2001—and to celebrate a return to an IRL event following the Covid-19 pandemic. The artists were told to send through sketches, and amid the colored pencil drawings and watercolor paintings by Chuck D. and Todd Stone, Simmons’s tribute—an almost photographic rendering of the original trophy, framed by letters cut out from a magazine—stands out.

Simmons noted she didn’t exactly follow the assignment by creating a “Hannah Höch-like” collage, but that it worked nonetheless. “I’m actually a really good doodler, I doodle all the time,” she added. “I had a super traditional art education and I used to draw and paint—it wasn’t until I came to New York that I picked up a camera. I think I just craved that kind of project, and then it came along.” This desire to work with her hands rather than behind the camera has translated to the pieces she’s creating on her own time—which are, coincidentally, collages that mimic the look of photographs.

“It comes right out of being locked down in the pandemic,” she said. “The same things that made me take way too long to make a doodle are making me want to have a much more physical connection to my work. I love cameras. I love making films. I love making photographs, but I need there to be more physicality in my work right now.”

This year, things have come full circle from that first trophy she created. Simmons has donated piece of her work for the film festival’s 2021 Art Awards, which bestows upon the participating filmmakers an original artwork as something of a trophy. But Simmons’s link to the cinematic celebration is made even stronger by the fact that her 2017 film, My Art, made its North American debut at the Tribeca Film Festival. “Of all of the things I’ve ever done, art-wise, it was right up there with the three to five most vulnerable things I’ve ever done,” she said. “I may not want to look at it right now, but I’m more proud of it than anything I’ve ever made.”