Home » Lifestyle » Latest Spain coronavirus travel advice – when can book my holiday to Benidorm, Tenerife or Ibiza? – The Sun

Latest Spain coronavirus travel advice – when can book my holiday to Benidorm, Tenerife or Ibiza? – The Sun

BRITISH HOLIDAYMAKERS hoping to travel to Spain this summer have been warned they could be waiting until September at the earliest. 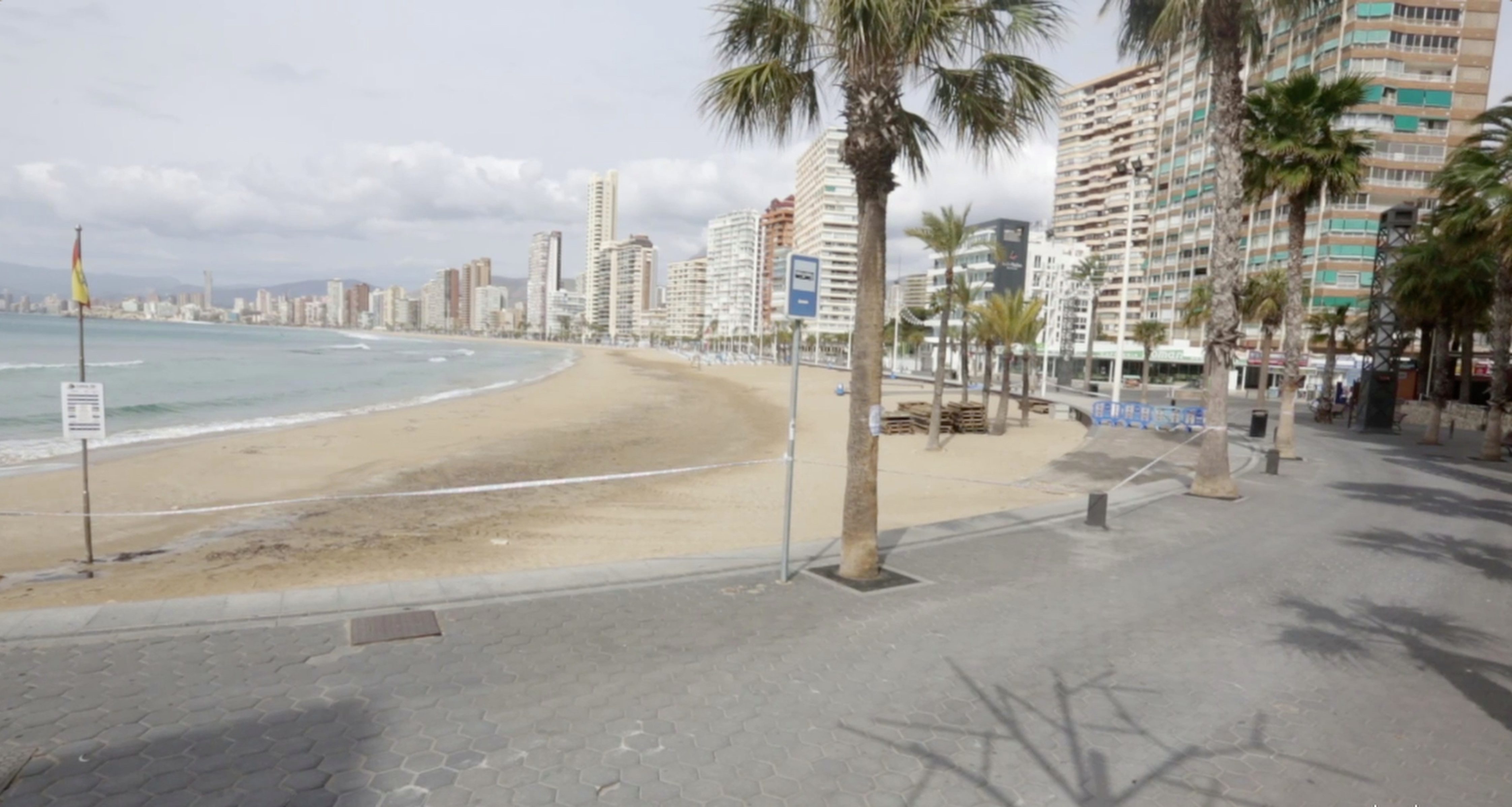 Spain's streets, bars, hotels and beaches sit empty   at a time when the resorts would usually be full of tourists on their Easter break.

Facebook groups dedicated to popular Spanish holiday spots are full of posts by Brits asking when they will be allowed to return, but many locals are convinced that it won't be business as usual until next year.

President of Benidorm's British Businesses Association, Karen Maling Cowles told Sun Online Travel: "We mustn't build people’s hopes up – until the virus is contained, it’s not in our interests.

"I don't personally think that we’re going to start recovering from this until June or July and even that’s maybe early.

"But British tourism I don't see happening until September. Because the UK is still so far behind Spain and until you have it contained, people won’t be allowed to come and have their week in Benidorm.

"Otherwise, the locals will all be scared that they're going to get it and then it will be uncontrolled again.

"Movement is what has caused this virus to develop and it has to be contained. I don't think that until it is contained, people can begin to start thinking about their holidays again." 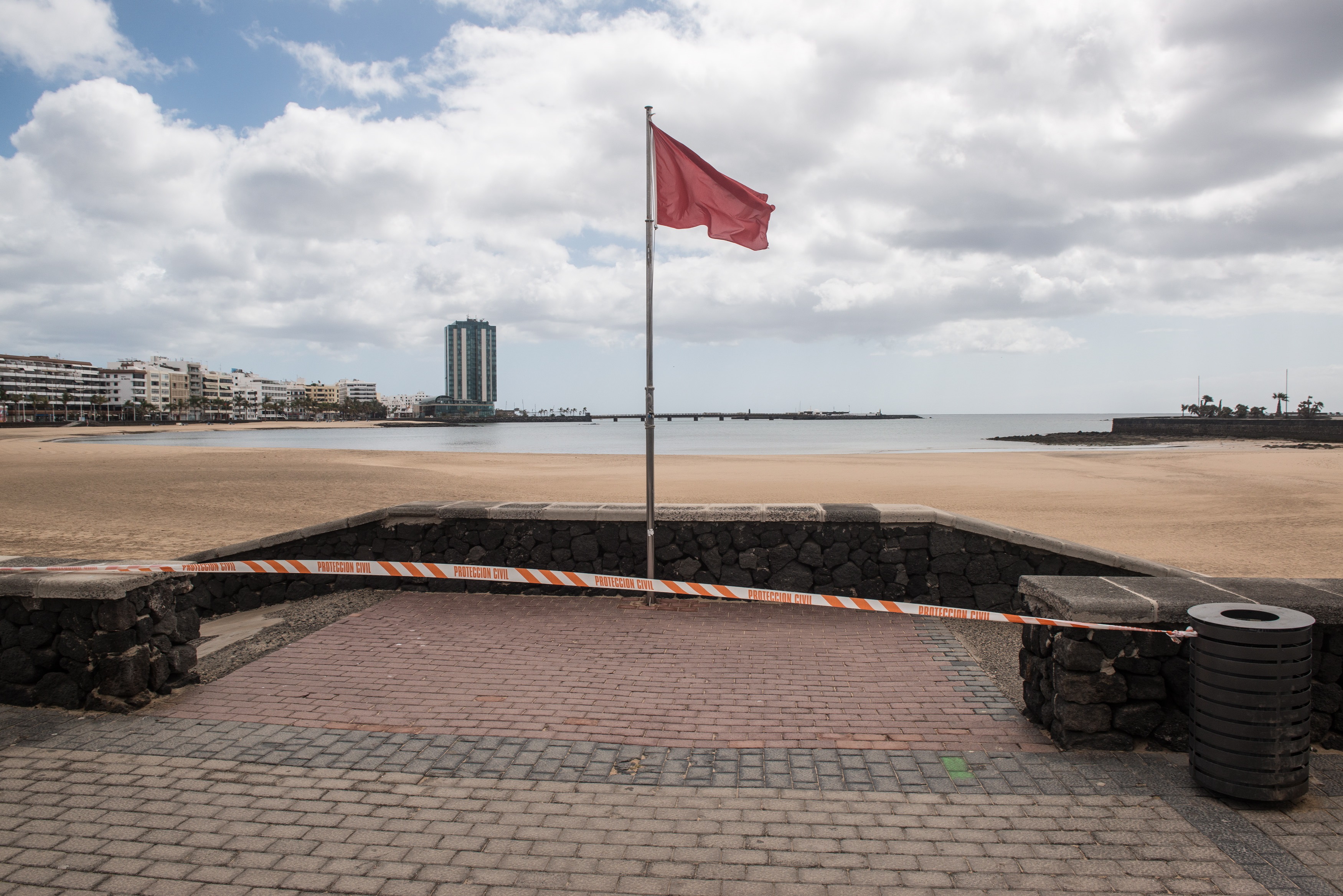 Spain declared a State of Emergency on March 14 that has already been extended until April 26 and currently only British nationals who can prove they are resident in Spain are allowed to enter the country.

Hotels and other short-stay accommodation like campsites and caravan sites have been closed since March 26, although some businesses have stayed open to house guests who have so far been unable to catch a flight home.

But even when Spain reopens its hotels for business, there is no indication that Brits will be able to get there.

The Association of British Travel Agents spokesperson, Sean Tipton told Sun Online Travel: "If you look at Spain, they are ahead of us in dealing with coronavirus, so that would imply they will deal with this earlier than we do and therefore their borders will probably open before ours do." 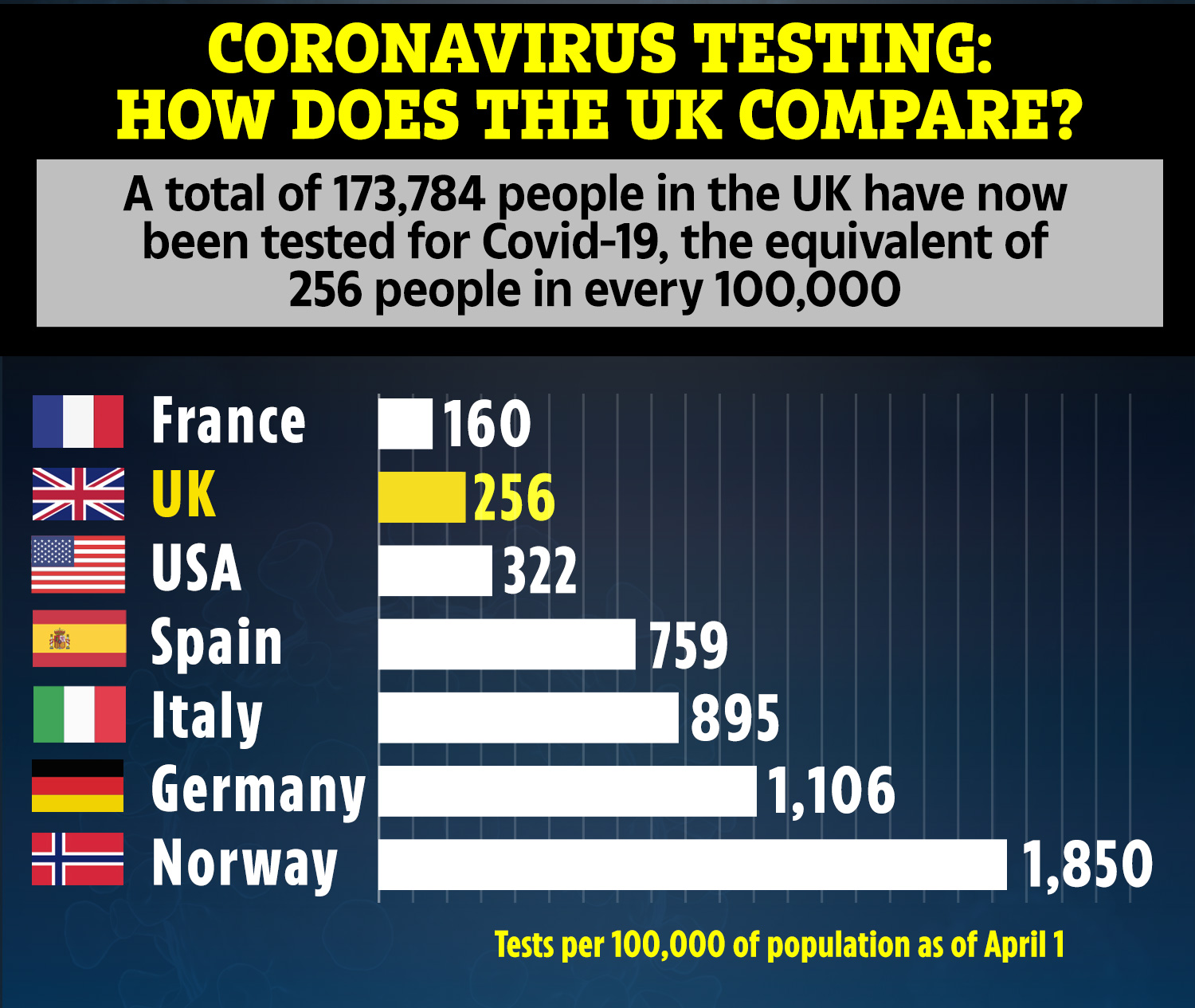 But even if people can't go on holiday this summer, there are plenty of options for an autumn or winter Spanish break – and some great deals will be available.

Sean said: "They will want to make sure they can get over coronavirus first, but tourism is the second or third largest employer in Spain, so they really will be very keen on getting their hotels reopened as soon as they possibly can.

"The Spanish are also very sensible about pricing, so while other places might be tempted to put the prices up, they won't do it. So there will be some very good deals.

"We might see more people travelling outside of traditional summer months and Spain is ideally placed for that.

"The weather in southern Spain and the Balearics, is good until the middle of November, even if you go in January and February to the Costa Del Sol, the weather is generally sunny and pleasant in comparison to the UK.

"Then the Canary Islands will obviously do very well as it's a classic winter sun destination."

Over in Spain, tourism is currently an afterthought for most of the population as hospitals deal with tens of thousands of patients suffering from coronavirus.

A greeting message on Spain's official tourism website simply reads: "Spain is giving everything it's got in a united, responsible fight against the spread of the #COVID19 virus.

"We will soon be able to welcome you again with open arms.

"You’ll soon be able to marvel at our landscapes, feel our sun on your face and share in our lifestyle.

"Until then, look after yourselves and those around you."

Ramón Estalella of the Confederation of Spanish Hotels told the Guardian: "(Number) one is the health crisis, which will finish when it finishes – and the sooner the better.

"The second is a crisis of movement – it’ll take a long time for airlines to start laying on planes again because there won’t be much demand.

“The third, and the most important, is a crisis of confidence – it’s about people being confident about going out again together and meeting up and going away for the summer and discovering new countries. That’s the crisis that will take the longest time to fix.”