Home » Lifestyle » Lance Bass: The Circle's Lisa Did 'the Exact Opposite' of What We Planned

Lance Bass: The Circle's Lisa Did 'the Exact Opposite' of What We Planned

Not exactly as planned! Lance Bass and his assistant, Lisa Delcampo, discussed her gameplay before she joined season 2 of The Circle, pretending to be him. However, things didn’t exactly go as planned.

“I’m excited to see how she recovers from this really bad gameplay,” Bass, 41, recently told Us Weekly exclusively. “We’re huge reality game lovers. So, we had a real conversation before she went to the house on how to play the game and what alliances to make and what you can and cannot say, that’s gonna make people like you.” 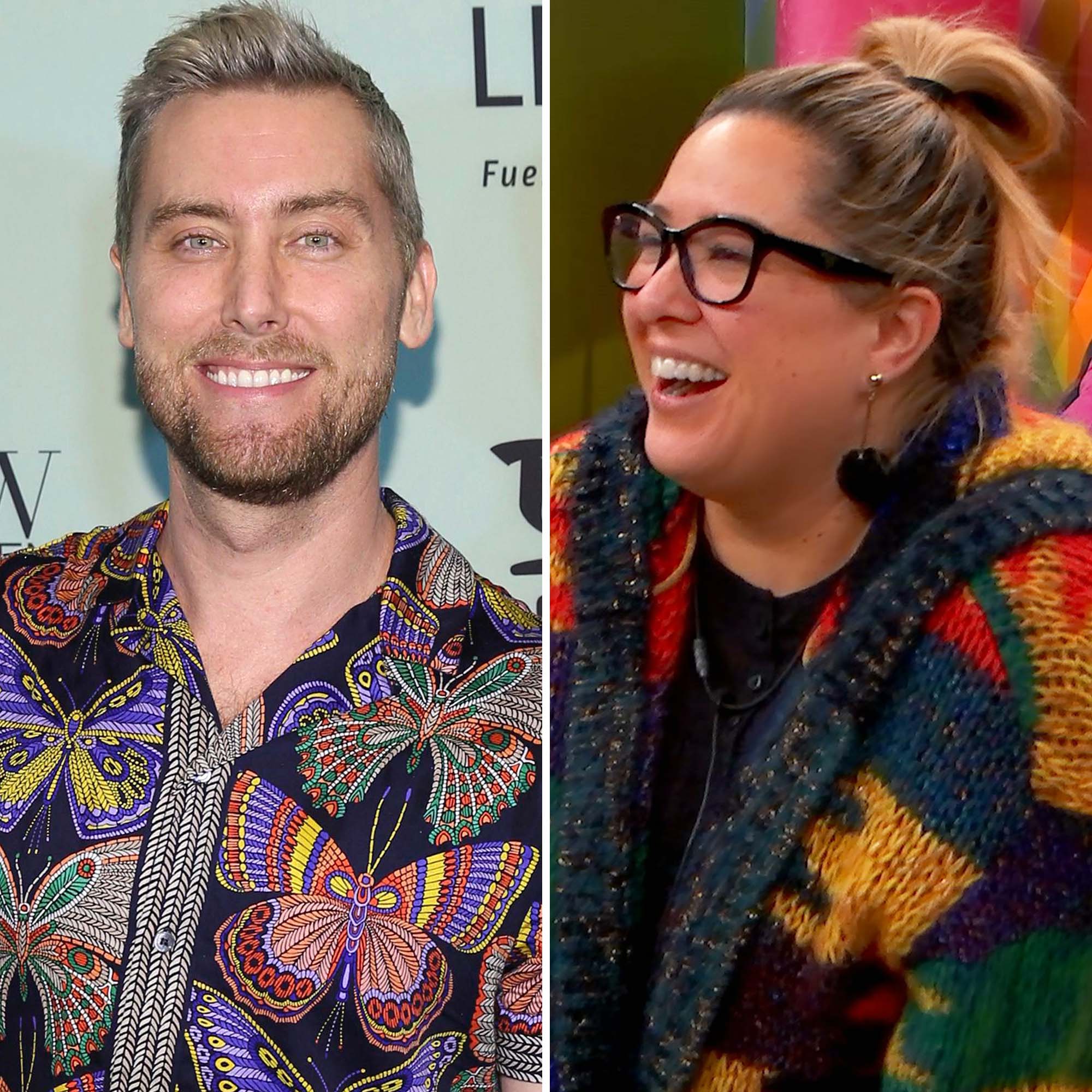 The Out of Sync author then added, “We had a whole plan set. She did the exact opposite of what I told her!”

The ‘NSYNC star noted that he “didn’t give any restrictions” on what the 42-year-old assistant — who has worked with Bass since 2005 — could say about him since she essentially created a new character.

“She knows more about myself than I do,” the singer added.

Although it’s still to be determined how well Delcampo does on the show, Bass said that he thinks if he really did go on, he would do “amazing” on the Netflix hit.

The 20 Biggest Boy Bands of All Time

“I would go on there as my assistant. I wouldn’t want people to think it’s actually me because the main thing is — especially when it’s a public figure and something like this — no one wants you to win because to them you’ve already won in life and you don’t need the money and all that,” he explained. “So no one’s really going to vote for you to win the game. I’d have to play for someone else, as someone else and make it seem like I really need the money.” 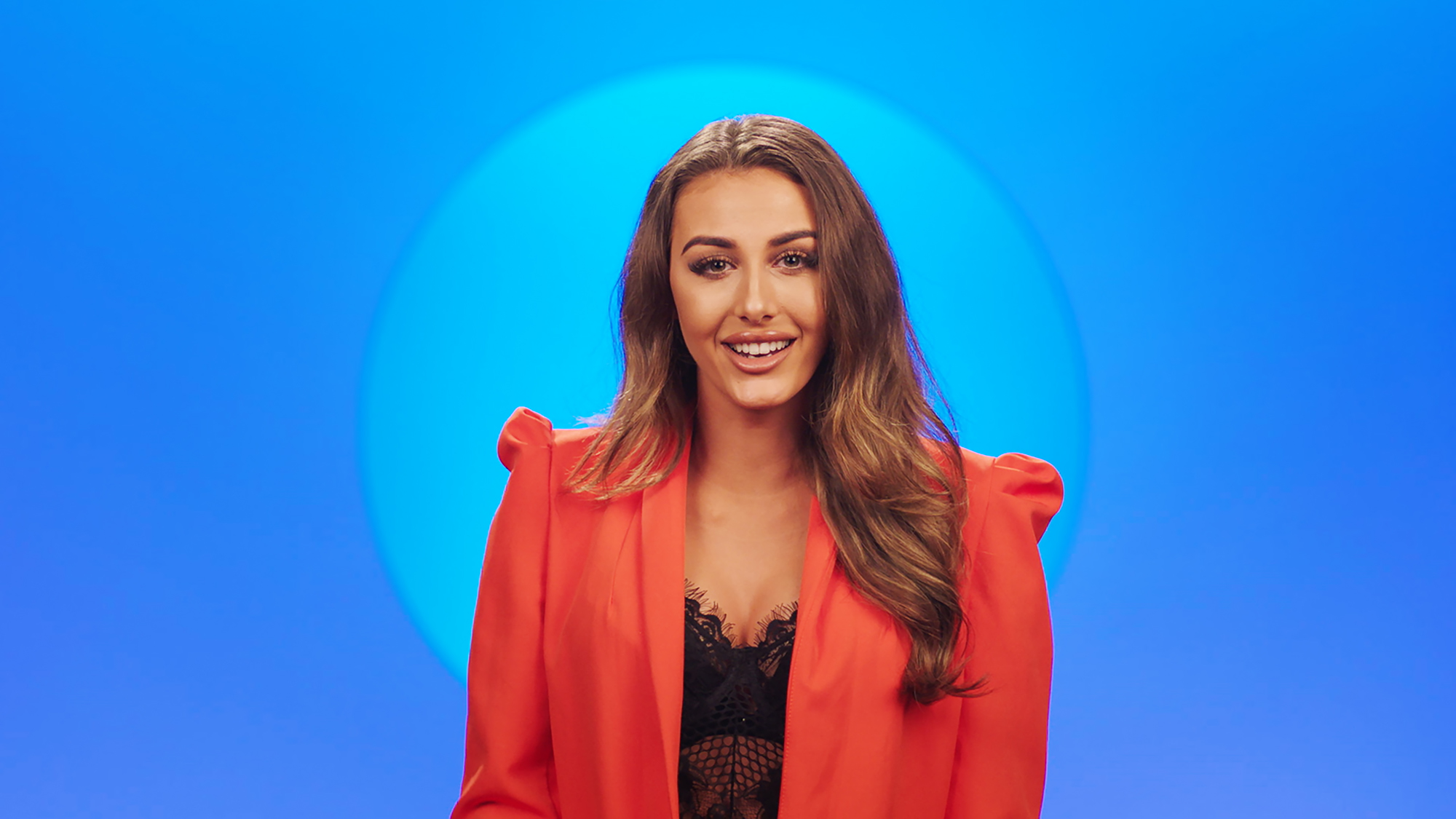 Although Delcampo isn’t technically a celebrity, there is a familiar face on season 2 of The Circle: Chloe Veitch from Too Hot to Handle.

Ahead of the show’s debut, the reality star, 22, told Us that she didn’t even consider pretending to be someone else.

90s Pop Stars: Then and Now

“I mean, to be honest, it was always going to be a gamble,” the influencer said. “I wouldn’t have gone on The Circle as anyone else but myself because I know that is my strength — being who I am, the personality I have.”

She also admitted during the show that she didn’t know who ‘NSYNC was — and still doesn’t know today.

The Circle is now streaming on Netflix.

With reporting by Stephanie Webber