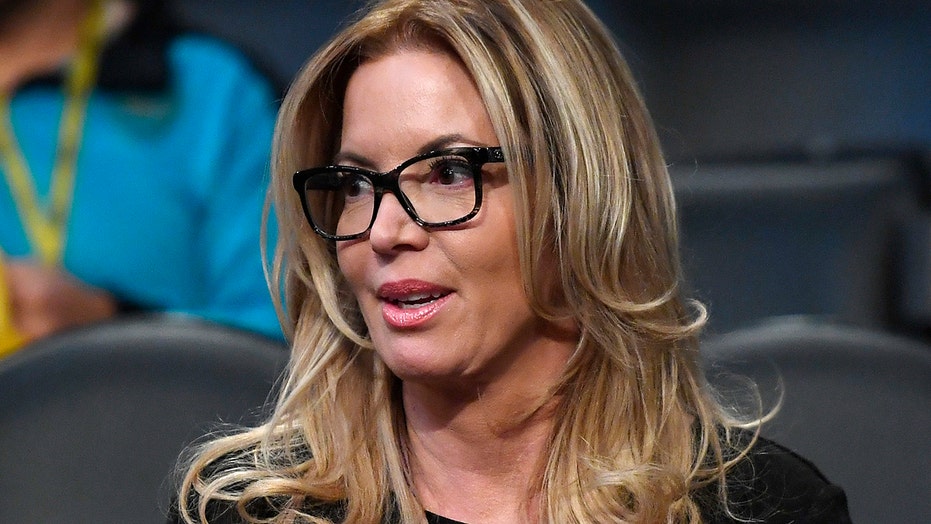 Los Angeles Lakers owner Jeannie Buss added her voice to the controversy surrounding the calls for the Washington Redskins to change its team name over racial connotations.

Buss tweeted Thursday that the history of the Redskins is more about what the players meant to the fans and that changing the name wouldn’t affect the legacy of the franchise in the long run.

“The argument I’ve heard is ‘if we change the team name we lose our history.’  My reply:  it’s HUMAN BEINGS who created the memories and won the games, NOT a LOGO. A change in name will not alter what Art Monk, Dexter Manley, Darrell Green, Doug Williams, etc. means to the fans,” she wrote.

While it may appear that Buss has no real connection to the Redskins, Yahoo Sports reported otherwise — Buss’ father, Dr. Jerry Buss, purchased the Lakers from former Redskins owner Jack Kent Cooke.

She is the only team owner outside of the NFL world to comment on Washington’s latest controversy.

On Thursday, FedEx called on the organization to change its name. FedEx has naming rights to the Redskins’ stadium and its CEO Fred Smith is a minority owner.

Team owner Daniel Snyder has consistently resisted a name change but the tide might be changing.