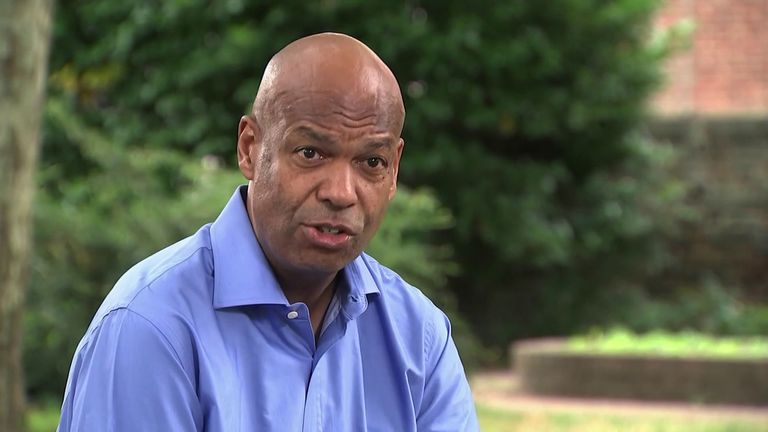 Sport England independent board member Chris Grant says the lack of BAME representation among ruling bodies is “a disaster for sport and the country”.

Grant, one of the most senior black administrators in British sport, told Sky Sports the situation must change for the good of society.

Research last year found that black, Asian and minority ethnic people accounted for just 5.2 per cent of board members across 130 organisations.

“Frankly, it’s not just about the boardroom, it’s about the executive teams.

“As a board member, I have limited ability to get stuff done.

“The people who get stuff done are the directors and officers within these organisations and frankly the picture is even worse there.”

Asked if diversity and inclusion should become a formal consideration for sports to receive funding, Grant said: “What needs to come first is understanding.

“The death of George Floyd (at the hands of police in the United States) and the Black Lives Matter movement has got attention, the next thing you need is acknowledgement.

“What you need to acknowledge, the reason why we don’t have representation, it’s not just an innocent accident.

“It’s because there are structures and norms which have discriminated systemically against people over decades – and a good name for that is racism. 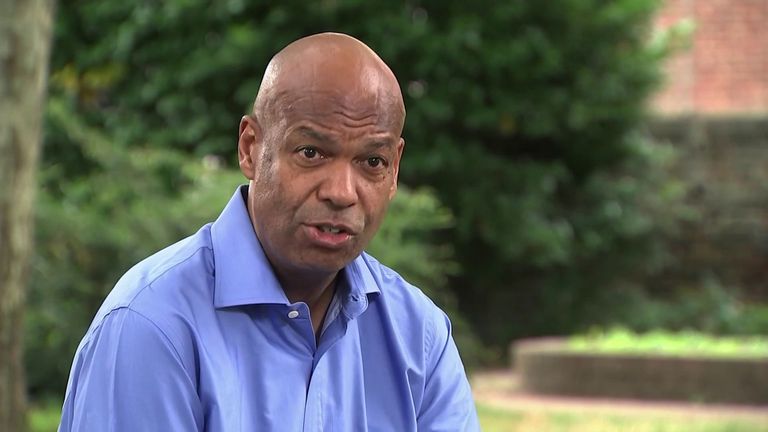 “It’s not the same racism that involves fans screaming obscenities at players or doing that on social media, it’s much more subtle and, in a way, it’s much more damaging.

“It’s the racism of assumptions, it’s the way that sports and organisations have a picture in their minds of who will fulfil particular roles on the field or in the executive suite or in the boardroom, and that they apply those assumptions in the appointments they make and the choices they make.

“What everyone needs to understand is that, if you get a system that is more representative, it will be more effective of what it does.

“If our rowing team was drawn from the whole population, not just the seven per cent who went to independent schools, and the lucky few in addition to that who do get spotted, we would win more medals.”

Grant has written a letter to UK Sport and Sport England about setting up a commission to look at racial inequalities in sport.

He explained: “What I’m saying through my proposal for a commission is ‘OK this is complex, it is big, it is old, let’s do three things’.

“Let’s organise our data, so we know our starting point and where things are right now.