Let’s go back, back to the beginning.

On Tuesday, Kristin Cavallari gave Instagram a dreamy throwback, posting a photo of herself hanging out with ex and former “Laguna Beach” co-star, Stephen Colletti. 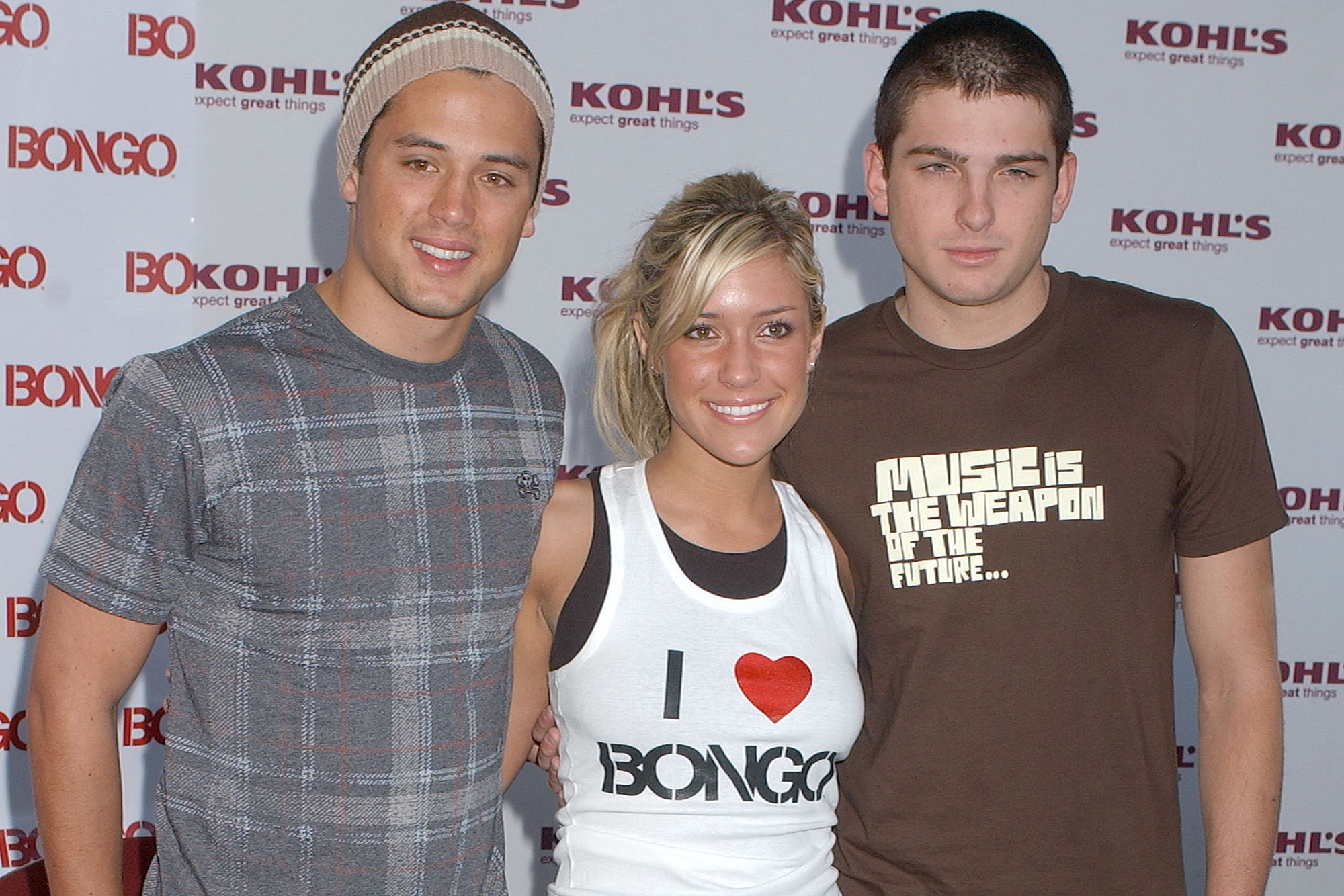 Cavallari — who announced her divorce from husband Jay Cutler in April — first graced television screens in 2004 on the MTV reality series. A main cast member on the first two seasons of “Laguna Beach,” Cavallari was entangled in a love triangle with Colletti and co-star Lauren Conrad.

In 2009, Cavallari joined the cast of “The Hills,” before landing her titular reality show “Very Cavallari” in 2018. Amid her split from Cutler, 37, Cavallari announced in May that the E! series would not return for a fourth season.

Following “Laguna Beach,” Colletti, 34, starred in “One Tree Hill” as Chase Adams. He has been linked to Hayden Panettiere and actress Chelsea Kane.

Fellow MTV alum Conrad, 34, has been married to William Tell since 2014.

Related posts:
Beirut explosion LIVE news: At least 50 dead after huge blast in Lebanese capital – updates
See the Cutest Throwback Photos of Stars Dylan & Cole Sprouse, in Honor of Their 28th Birthdays
Popular News
Connecticut man on parole accused of sexually assaulting hospital patient
29/09/2020
Man Utd wonderkid Ramon Calliste, called ‘the next Giggs’, now owns luxury watch business and makes £5m a year – The Sun
26/03/2020
Megan Thee Stallion Addresses Criticism Over Twerking: ‘I Love to Shake My A**’
26/03/2020
Police guard shops to stop coronavirus panic-buyers and enforce social distancing – The Sun
26/03/2020
Coronavirus: Good Morning Britain’s Dr Hilary reveals ‘game-changing’ self-testing kit
26/03/2020
Recent Posts
This website uses cookies to improve your user experience and to provide you with advertisements that are relevant to your interests. By continuing to browse the site you are agreeing to our use of cookies.Ok