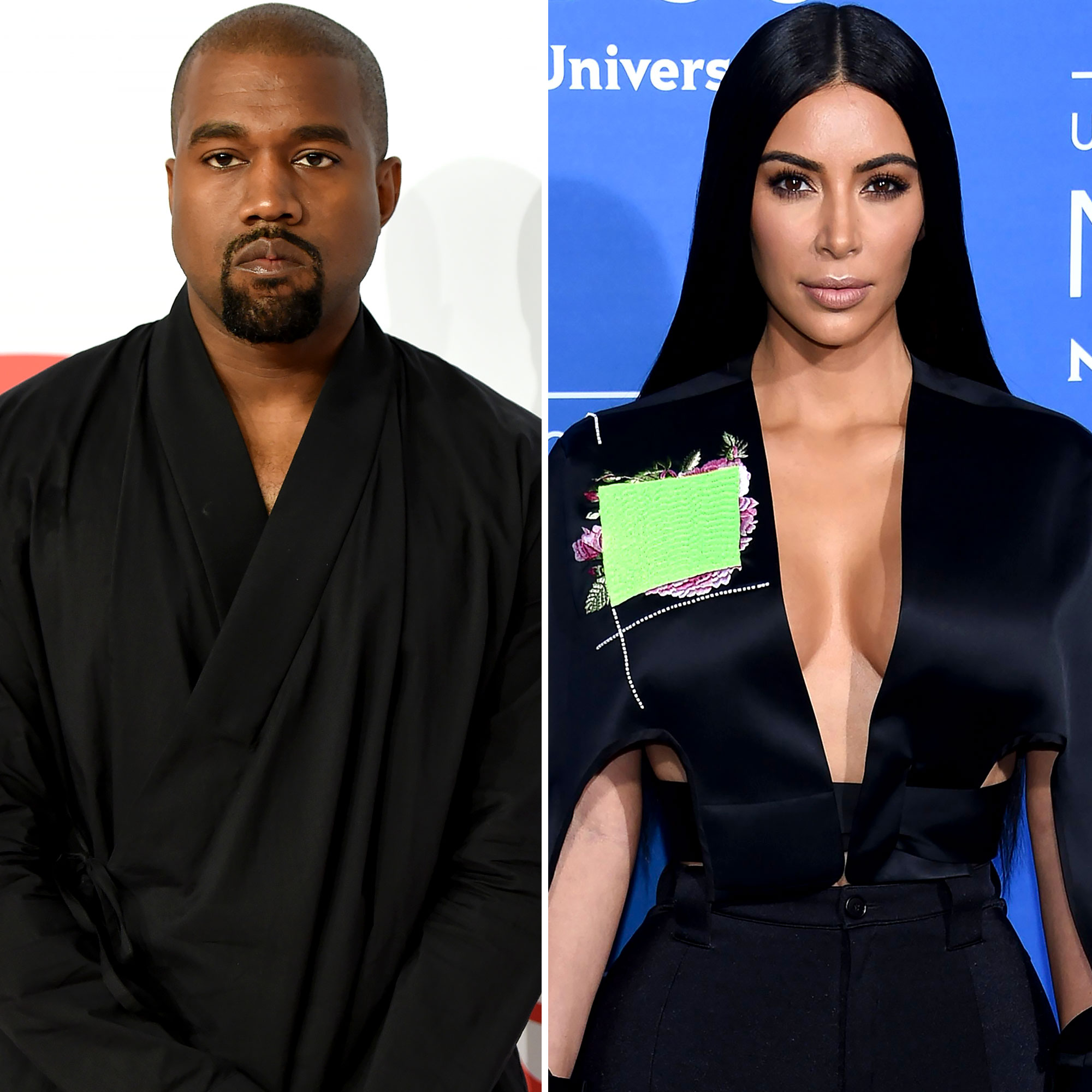 Looking for a sign? Following Kanye West’s recent comments about potentially getting back together with estranged wife Kim Kardashian, he has doubled down on his stance.

Everything Kanye West Has Said About Kim Kardashian Since Their Split

The “Heartless” rapper, 44, reshared a TMZ article via his Instagram Story on Friday, November 26. The post, which included a snap of the exes kissing, featured the headline: “Kanye West Says God Will Bring Kim and Him Back Together, Inspire Millions.” He also tagged both the outlet and the Skims mogul, 41, in his social media upload.

Days earlier, the Illinois native spoke about the pair’s marital challenges while visiting Los Angeles’ Skid Row on Wednesday, November 24, which was the focus of the tagged article he shared on his Friday Story.

“The narrative that God wants is for you to see that everything can be redeemed,” West said in a video shared by Page Six at the time. “In all these relationships, we’ve made mistakes. I’ve made mistakes. I’ve publicly done things that were not acceptable as a husband, but right now today, for whatever reason — I didn’t know I was going to be standing right here, I didn’t know I was going to be in front of this mic — but I’m here to change that narrative.”

He also spoke about his four children — North, 8, Saint, 5, Chicago, 3, and Psalm, 2, whom he shares with Kardashian — and promised to be there for their milestones as they grow up.

West also hinted that he believed a higher power could reunite the former couple, who wed in May 2014.

“If the enemy can separate Kimye, there’s going to be millions of families that feel like that separation is OK … [but] when God — who has already won and is so — brings Kimye together, there’s going to be millions of families that are going to be influenced and see that they can overcome the work of the separation, of trauma of the devil that’s used to capitalize and keep people in misery while people step over homeless people to go to the Gucci store,” he explained at the time.

While the Keeping Up With the Kardashians alum previously filed for divorce from the rapper in February, he has since been outspoken about winning her back.

“SNL making my wife say ‘I divorced him’ on TV because they just wanted to get that bar off and I never have seen the papers. We’re not even divorced,” West claimed during a November 5 appearance on Revolt’s “Drink Champs” show, referring to Kardashian joking about their split while hosting Saturday Night Live in October. “So how we — because [it’s] no joke to me, my kids want their parents to stay together. I want their parents — I want us to be together.”

The KKW Beauty founder, for her part, has since moved on with Pete Davidson after connecting with him on the sketch series. The duo later confirmed their budding romance on November 18 after they were spotted holding hands in Palm Springs, California. However, West was “not happy” after Kardashian’s new relationship made headlines.

A source told Us Weekly earlier this month that the Yeezy designer was “trying to stay upbeat and move on with his life” but was “hurting” to learn the news.

While the beauty mogul has not publicly addressed her estranged spouse’s claims regarding a potential reconciliation, she has enjoyed her time getting to know the King of Staten Island star, 28.

“The past few years of Kim’s life have been super intense a lot of the time, so this is a real positive transition for her,” a second insider told Us on Wednesday, November 24. “She’s learning to move past day-to-day stresses and focus on the fun and sexy things.”