Khloé Kardashian “is taking the high road” after Tristan Thompson’s Instagram apology — in which he admitted fathering a child with fitness model Maralee Nichols.

A source said, following Thompson’s Instagram mea culpa: “Khloé decided not to respond back publicly, but privately she let him know she appreciated the message. She is taking the high road, and while she will never, ever get back with him, Khloé really wants Tristan to be a good father to [their daughter] True, and for him to be a big part of their daughter’s life.”

The source added of Kardashian: “She’s a great mom and she wants her daughter to have a good relationship with her dad … So for that reason, Khloé is not going to fight with Tristan or block him from the family.”

Kardashian, 37, has not publicly responded to the Sacramento Kings star’s apology, in which he attempted to beg for forgiveness for humiliating her by impregnating Nichols while in a relationship with the reality star. 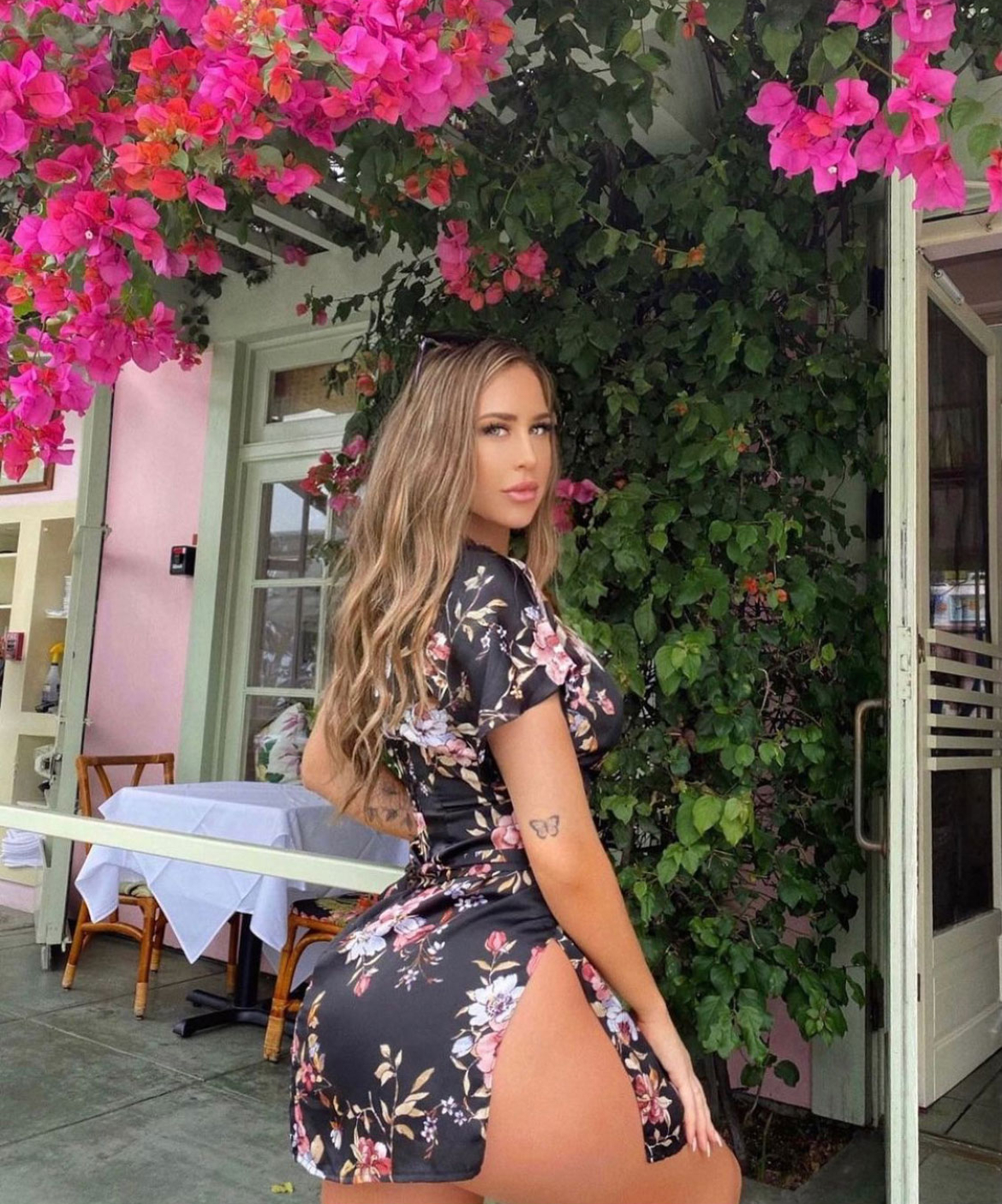 Nichols gave birth to a baby boy in December, and a paternity test subsequently proved the NBA player is the father.

Thompson, 30, wrote via Instagram Stories on Jan. 3, “I sincerely apologize to everyone I’ve hurt or disappointed throughout this ordeal both privately and publicly.” 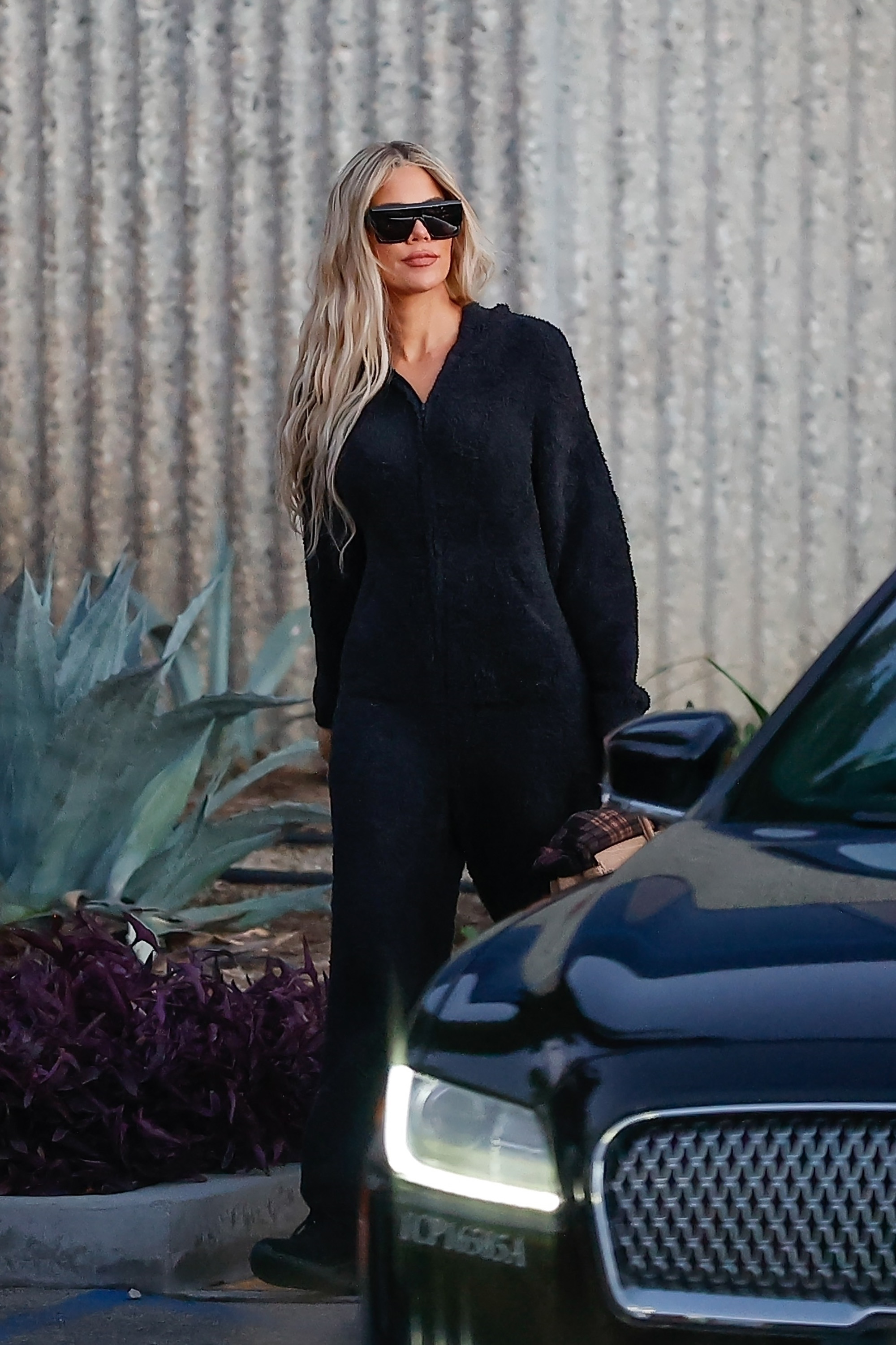 Thompson went on to say that his actions “certainly have not lined up” with his personal view of Kardashian.

Kardashian was spotted on Monday for the first time in public since Thompson admitted to fathering a child with Nichols. She was seen picking up their 3-year-old daughter True from a dance class in Los Angeles. The reality TV star was dressed in all black and tried to cover her face after she spotted photographers.

Page Six broke the news last June that Khloé, 37, split with Thompson after Instagram model Sydney Chase claimed that she’d slept with him while he was still dating Khloé — which he adamantly denied.

While that alleged infidelity was never proven to be true, it appeared Khloé was already fed up with Thompson — given that he’d already allegedly cheated on her with Kardashian pal Jordyn Woods.

Reps for Kardashian and Thompson didn’t immediately get back to us.