Nurmagomedov made the shock announcement after submitting Justin Gaethje in round two of their UFC 254 headliner on Fight Island. 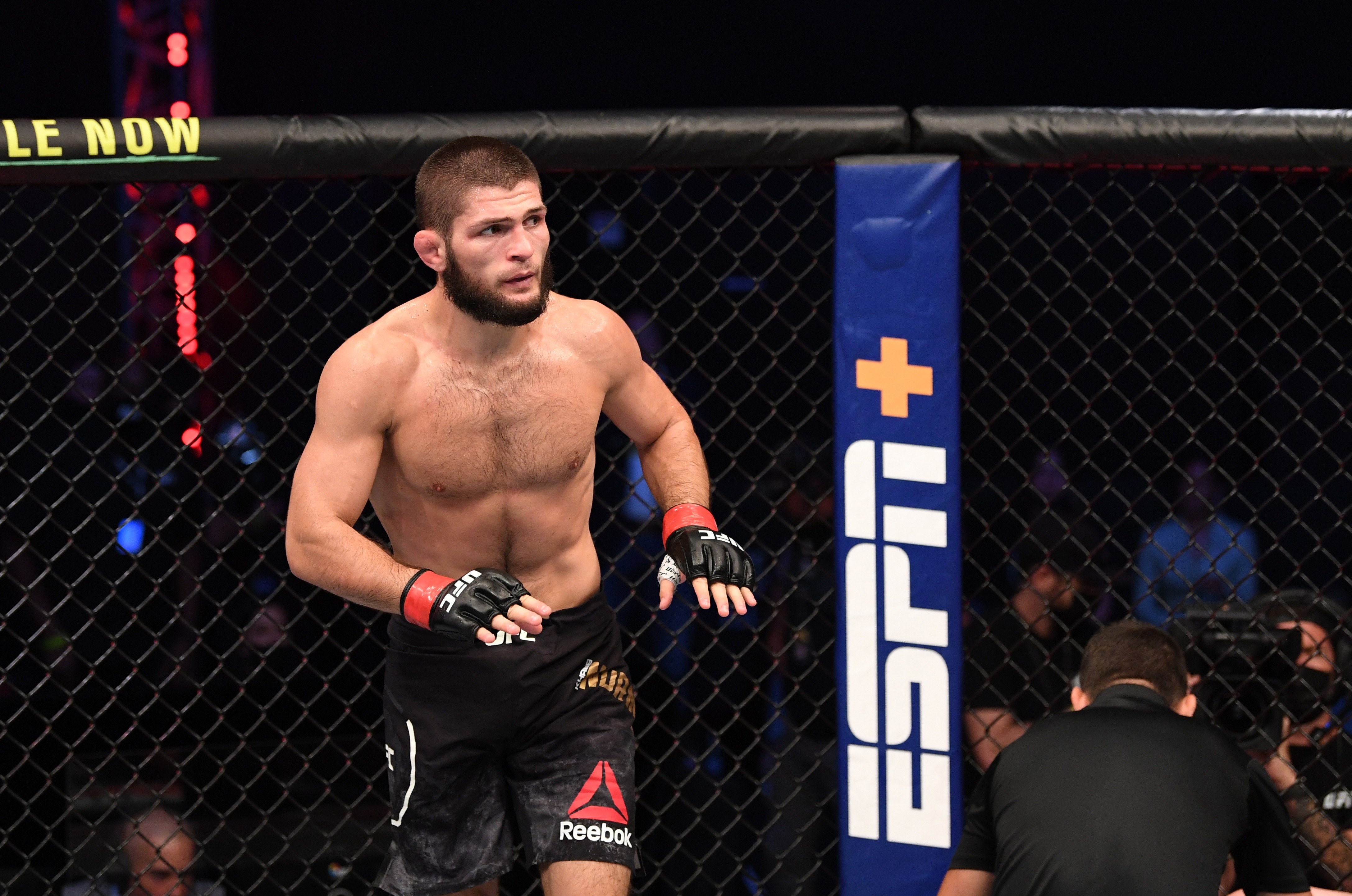 It was his first fight since the loss of his influential father and mentor Abdulmanap, who passed away aged 57 in July.

Nurmagomedov, 32, made the choice to honour his title defence against Gaethje, 31, but felt now was the perfect time to walk away.

Despite the sentiment, those closest to him were left disappointed that his fighting career is over.

Khabib, per RT Sport, said: “This fight was like no other. The emotions in this fight were completely different.

"Everything was completely different without my father. I was offered the fight right after everything happened.

"I had the decision to accept it or turn it down, nobody knew about this, or retire, or I could come back, fight and then retire.

"Now I tell the people close to me that aren’t happy with me retiring that even if I fought ten more times, I’d still have to face that decision.

"I’ve been on the mats for as long as I remember. It’s difficult to leave and do something else. People can’t understand it, but what can you do?”

Nurmagomedov moved to 29-0 after choking out Gaethje and afterwards dedicated the victory to Abdulmanap.

Previously, Khabib revealed his dad wanted him to retire after 30 bouts, preferably by bringing UFC legend Georges St-Pierre, 39, out of retirement.

And UFC president Dana White believes Nurmagomedov could reverse his emotional decision to retire, and return for one final fight.

As a result, White confirmed Khabib is STILL the lightweight champion, and will not yet to be stripped of the crown.

The Russian also walked away as the UFC's pound-for-pound No1, despite commentator Joe Rogan believing Jon Jones is the greater between the pair.

Related posts:
Ivanka Trump’s real name isn’t what you think
Donald Glover Teases Atlanta Seasons 3 and 4: ‘Some of the Best Television Ever Made’
Popular News
'Jersey Shore: Family Vacation' Fans Can Get Cozy With Lauren Sorrentino This Holiday
04/12/2020
Man Utd wonderkid Ramon Calliste, called ‘the next Giggs’, now owns luxury watch business and makes £5m a year – The Sun
26/03/2020
Megan Thee Stallion Addresses Criticism Over Twerking: ‘I Love to Shake My A**’
26/03/2020
Police guard shops to stop coronavirus panic-buyers and enforce social distancing – The Sun
26/03/2020
Coronavirus: Good Morning Britain’s Dr Hilary reveals ‘game-changing’ self-testing kit
26/03/2020
Recent Posts
This website uses cookies to improve your user experience and to provide you with advertisements that are relevant to your interests. By continuing to browse the site you are agreeing to our use of cookies.Ok