Chancellor Rishi Sunak has launched a new restaurant discount scheme, called Eat Out to Help Out, in a bid to help the struggling hospitality sector. In addition to the scheme, Chancellor Sunak also announced a VAT cut for the industry in a bid to increase profits. Since Wednesday, July 15, restaurants, cafes and restaurants – including KFC – have been paying 5 percent VAT instead of the usual 20 percent.

Following the news of the VAT cut, KFC said it was “welcome news” in a Twitter statement.

The fried chicken giant wrote: “The VAT reduction comes at a time of continuing economic uncertainty, so it’s an important initiative in terms of supporting our restaurants and teams, as well as the recovery of the whole sector. It’s welcome news.

“Equally, our fans have been amazing over the past few months, so we are rolling out price reductions across out menu too.”

However, KFC will not be reducing all the prices on every single menu item featured on its current menu. 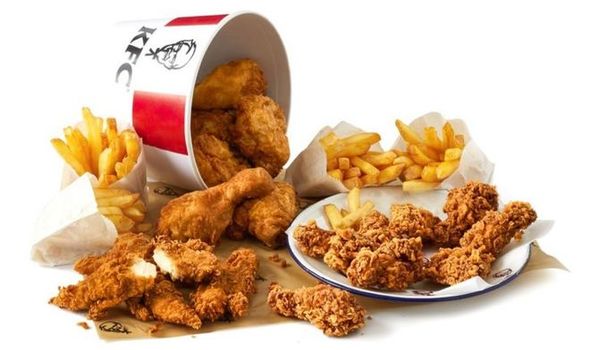 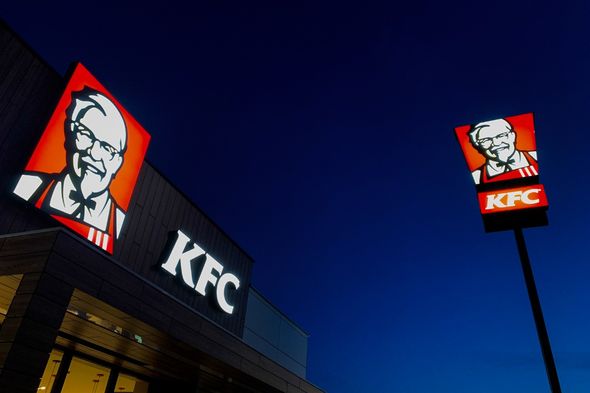 In general, your favourite foods at KFC could have been slashed by 50p, and a number of KFC buckets have been reduced by £1.

The boneless banquet box meal, mighty bucket for one, four piece boneless dips meal and four piece Colonel’s meal for one have been reduced by 50p.

KFC has also indicated it will be involved in the Eat Out to Help Out scheme, meaning customers will see even bigger savings. 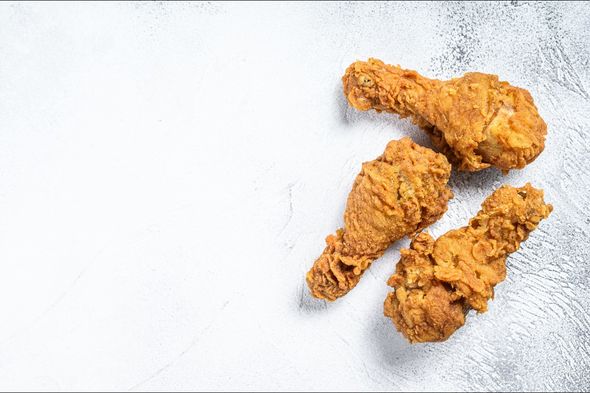 Burger Lad reports that the general prices for KFC’s most popular menu items, prior to any discounts or offered being applied, are: 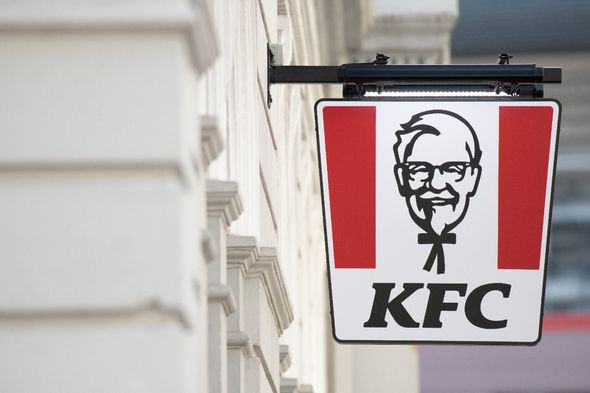 In a statement, KFC said: “Over the coming weeks, we will be running more fantastic deals on top of that.

“We will also play our part in supporting the new Eat Out to Help Out Scheme, so keep your eyes peeled.

“We might just have something waiting in the wings for you very soon.”

There is no limit to the number of times you can use the discount, and it can be used on top of any additional vouchers and offers you have.

Instead of issuing discount vouchers to customers directly, restaurants, cafes and pubs will, instead, be able to claim the cash back from the Government.

While the Eat Out to Help Out scheme will only run for the duration of August, the VAT cut is here to stay for six months.

In response, a number of businesses have agreed to pass savings on to customers.

Boozer chain Wetherspoons said it will be doing their bit by cutting prices for customers by up to 28 percent.