KFC secretly hiked price of larger meals by 7% during lockdown

FAST food chain KFC has secretly hiked the price of its larger meals by an average of 7%, The Sun has found.

It previously charged an extra 50p to upgrade your meal to super size but now it charges 99p extra. 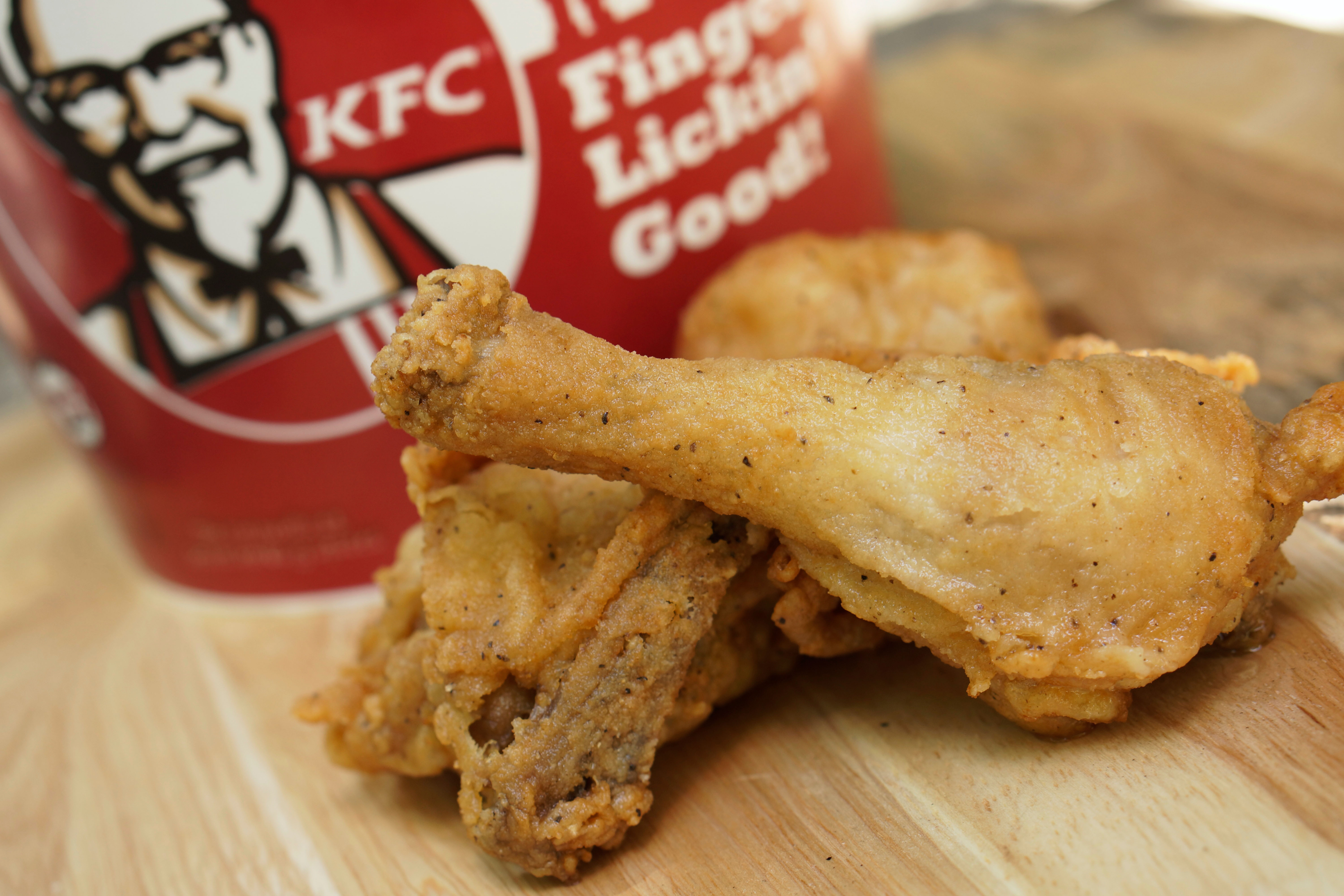 It means that the cost of a large Trilogy Box Meal, which includes a burger, mini fillet, popcorn chicken and fries now costs £7.98 – up from £7.49.

Prices vary between branches – but the average price of a main meal at KFC is around £7.

The price increase came into force this year on March 1.

A KFC spokesperson has said: “Every now and then we need to adjust some of our prices to make sure that we’re able to keep providing our fans with the same delicious, high-quality food and drink they know and love.

"It doesn’t happen often, but is unavoidable at times.”

How the hike increases meal costs

We explain how the price increase adds to meal costs.

Fans in the past have been upset to find out the fast-food giant had changed the way you can upgrade your meal.

Despite the hike, the chain is currently promoting a huge variety of discounts and deals over the upcoming month.

This includes giving away free sides to new members of its loyalty app.

KFC has also slashed the price of its 10 piece bargain bucket to £12.99 until May 5, which means there's just over a month before it likely goes back up to its original price of £14.99.

In other shakeups to the menu, KFC is introducing a new Zinger popcorn chicken bucket but it’s only available from 10 restaurants in the country.

The fast-food chain has also brought back the 80-piece popcorn chicken sharing bucket for one month only.

Lovers of the the fried chicken here in the UK can try their hand at a "secret" menu hack to claim a hash brown Double Down burger.