KFC is pausing the use of its "Finger Lickin' Good" slogan after 64 years because of the coronavirus crisis.

Instead, the fried chicken chain will use new advertising posters and packaging with the well-known phrase blurred and pixelated. 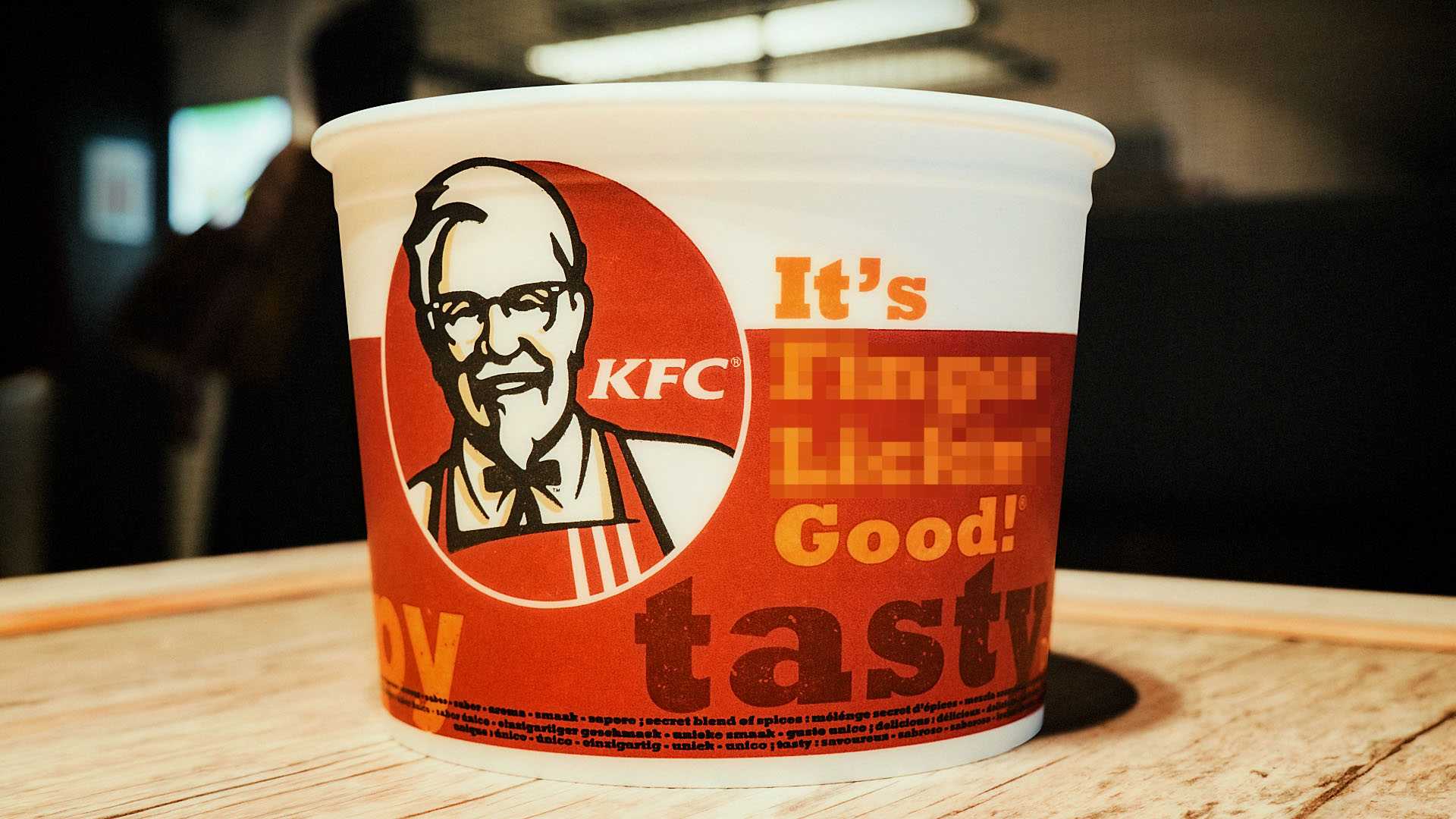 KFC says the move will only be temporary because the slogan "doesn't quite fit" following the spread of Covid-19.

It confirmed the news in a new YouTube video today, showing a montage of packaging with the famous line blurred out.

In the video, KFC said: "That thing we always say? Ignore it. For now." 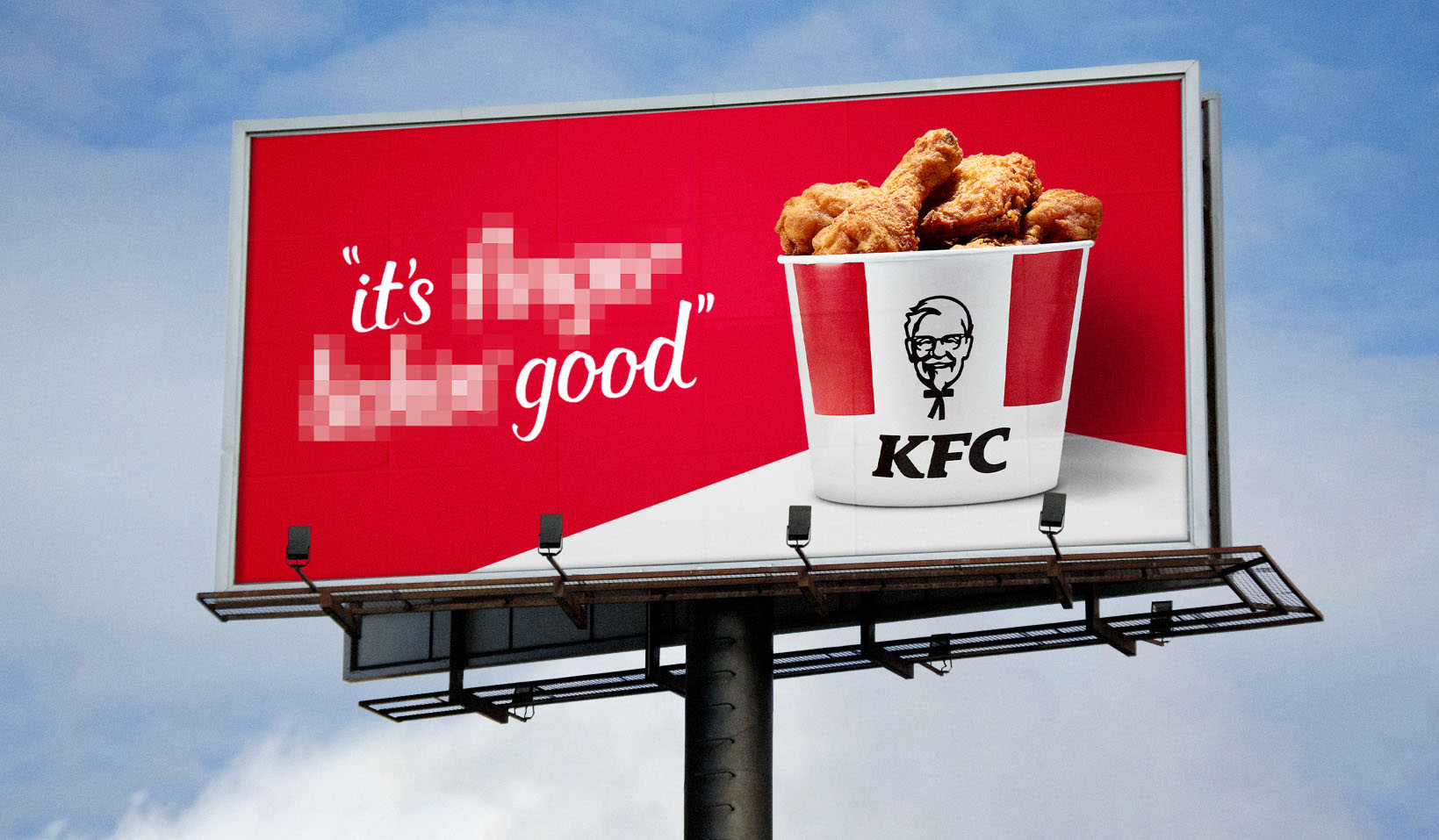 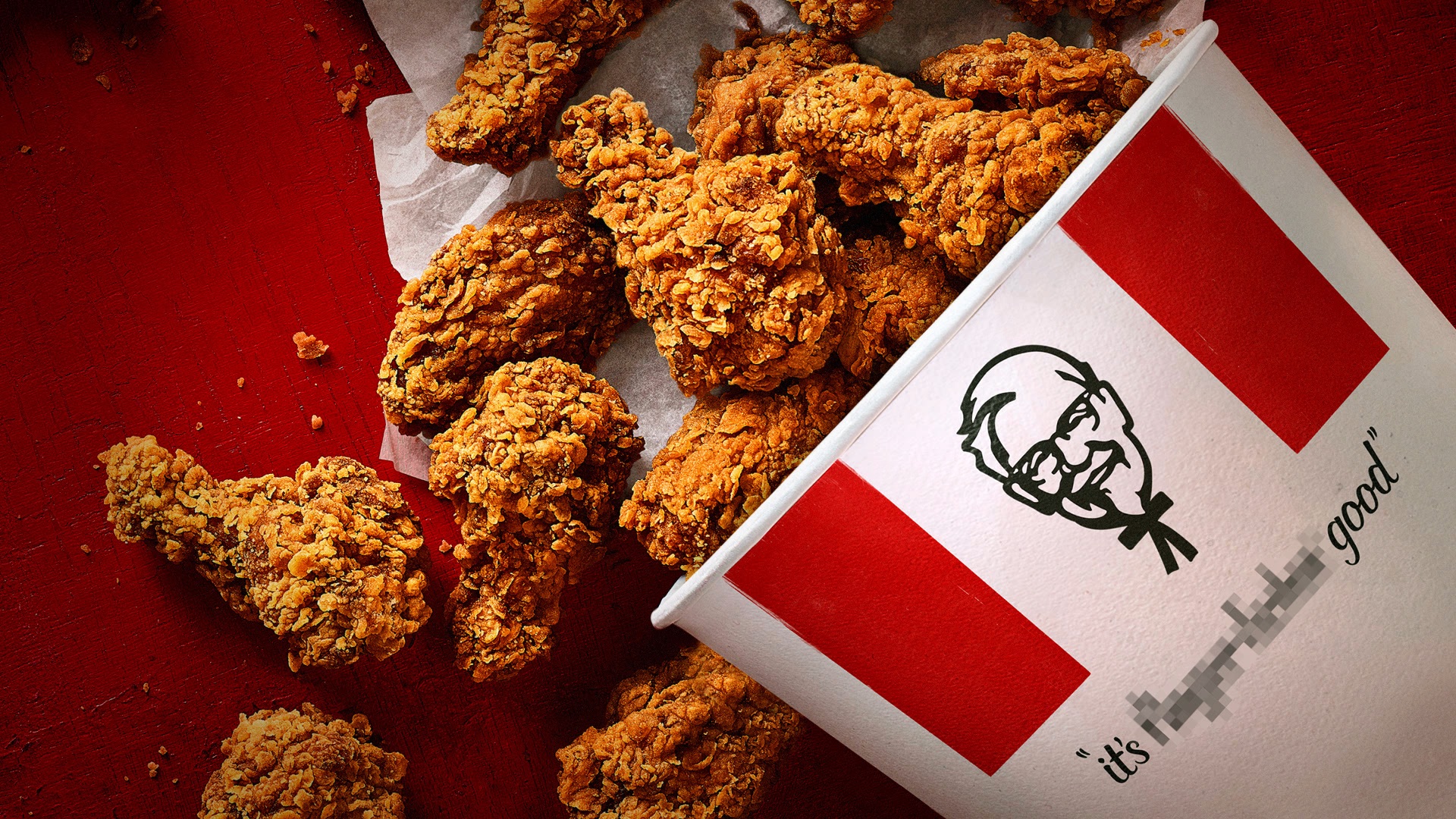 The update comes after all major restaurant chains, including KFC, were forced to close temporarily in March as a result of the pandemic.

KFC has more than 900 restaurants across the UK and Ireland, the majority of which have reopened for delivery, takeaway or eat-in.

The restaurant chain employs 27,000 people in the UK and Ireland.

Catherine Tan-Gillespie, global chief marketing officer at KFC, said: "We find ourselves in a unique situation – having an iconic slogan that doesn't quite fit in the current environment.

The Sun has asked KFC if the slogan has been temporarily ditched just in the UK, or if it's a worldwide measure.

We're also checking if the phrase will be removed from all packaging across its entire menu.

"While we are pausing the use of It's Finger Lickin' Good, rest assured the food craved by so many people around the world isn't changing one bit."

Kate Wall, head of advertising at KFC UK and Ireland, added: "People often say that it's the second movie that's hardest to get right.

"The follow-up, the next step. And we are facing the same conundrum at the moment.

"How do you follow a slogan that's lasted for 64 years and is as iconic as ours?

"Well, we know we can do it with a little help from our friends. And you'll be hearing more from us on this soon."