Kelly Dodd doubles down on Chrissy Teigen criticism: ‘I’m not a hypocrite’

The “Real Housewives of Orange County” star shared the news on her Instagram Story while filming the Fox News reporter as he took medicine to treat it.

“So, we tested positive for Lyme disease,” Dodd said on her Instagram Story as Leventhal sat across from her.

“I’ve never had contact with a tick in my life,” she shared before Leventhal revealed it’s his third bout of the tick-borne disease.

Leventhal, 61, then took an antibiotic pill with hopes that it would cure his Lyme once more as it has in the past.

Dodd didn’t reveal where she believes she and Leventhal contracted the illness, but they’ve been traveling. The pair recently returned from a tropical vacation to Turks & Caicos where they celebrated a friend’s birthday.

“Bye bye Turks & Caicos 😢we had the best time!” Dodd wrote on Instagram alongside a series of photos from the trip, including some PDA-packed images of her and Leventhal smooching.

Dodd, 45, most recently made headlines for slamming “mean” Chrissy Teigen. 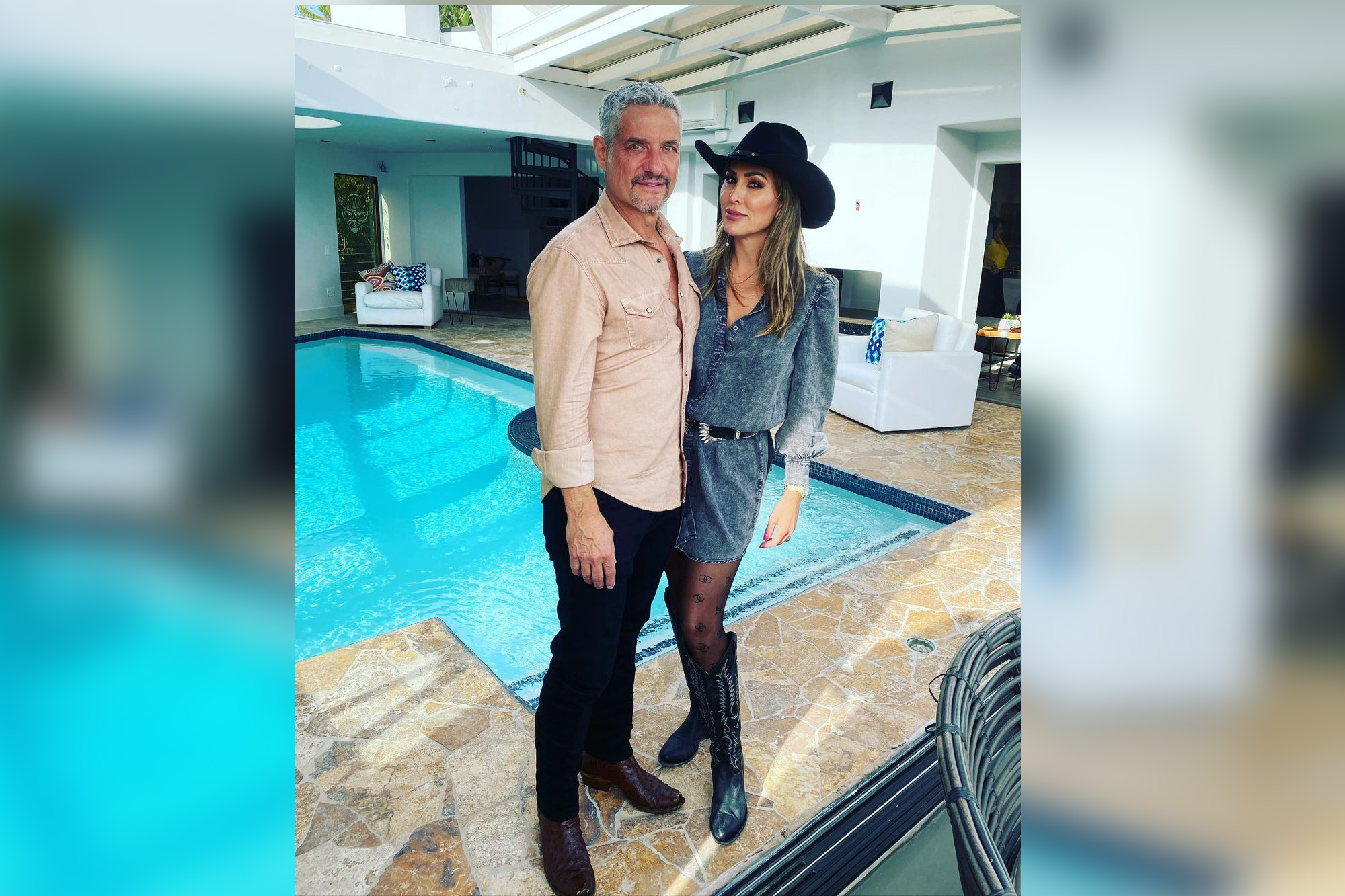 “What’s ironic is that she has the audacity to say, I’m mean and our show is hard to watch because it’s so mean. Karma is a bitch #rhoc,” Dodd commented on Page Six’s Instagram post regarding Teigen’s downfall.

The Bravolebrity doubled down on her criticism after people implied she was a hypocrite.

“I’m not a hypocrite,” the notoriously controversial Dodd wrote in the comments section of Page Six’s Instagram on Monday after two users wrote, “Pot meet kettle” and “The shoe fits ma’am!!!” about her.