Netflix’s docuseries Keep Sweet: Pray and Obey dives into the world of the Fundamentalist Church of Jesus Christ of Latter-Day Saints or FLDS and its leader. Is Warren Jeffs still alive? 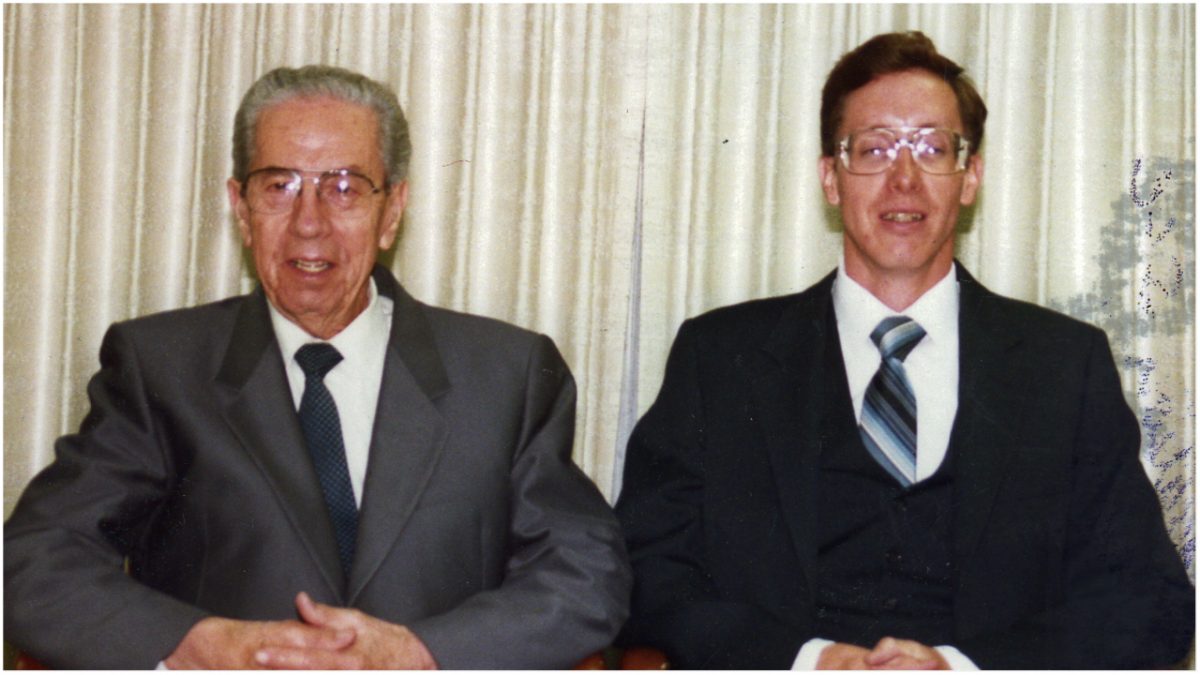 Warren Jeffs came under investigation for marrying off underage girls

As revealed in Netflix’s docuseries Keep Sweet: Pray and Obey, Warren Jeffs, the President of the Fundamentalist Church of Jesus Christ of Latter-Day Saints or FLDS, came under investigation when law enforcement realized he married underage girls to older men.

With the help of former FLDS members, Rebecca Wall, who was forced to marry Jeffs’ father, the original leader of the church, and her sister Elissa, who played a crucial role in his August 2006 conviction for marrying her off at 16-years-old, the authorities located records and recordings in the temple at Yearning For Zion (YFZ) Ranch in Eldorado, Texas.

The evidence, which found that he conducted 67 underage weddings and married 24 minors, led to Jeffs’ 2011 conviction on two counts of sexual assault of a child, resulting in a life sentence.

During his time in jail, the leader attempted to die by suicide and went on several hunger strikes, reportedly for religious reasons, that resulted in a medically induced coma.

He is still imprisoned at the Texas Department of Criminal Justice and released a book behind bars, Jesus Christ Message to All Nations, which calls for his release.

Although many have left the FLDS church, Jeffs still has followers who consider him their leader. The Prophet is currently alive; he is 66-years-old and eligible for parole in July 2038.

Warren Jeffs was sentenced to life in prison

Jeffs is the son of Rulon Jeffs, who was the President of the FLDS church. Jeffs served as a counselor to the church leader at the time but took over Prophet duties after his father’s death in 2002. When the newly appointed President took his position, he married all but two of his father’s widows, one being Rebecca, who decided to flee.

Adhering to their beliefs that polygamy, or plural marriages, gave men the highest level of salvation in the afterlife, he taught they must have three wives to enter heaven, adding that the more brides a man had, the closer to God he would become.

By the time of his arrest, Jeffs had a total of 78 wives, 24 of which were underage. Originally located in Utah, Jeffs moved he and the community to Short Creek before relocating them to the YFZ Ranch. Once the reports of him marrying off underage girls became widespread, he fled town, supporting himself on offerings given to him by his followers.

After ending up on the FBI’s Top 10 Most Wanted Fugitives list, the Prophet was apprehended in August 2006 and indicted on accomplice to rape charges. During his time in jail, authorities raided the YFZ Ranch and temple, where they found his incriminating records. He was convicted in 2011 and sentenced to life in prison. Keep Sweet: Pray and Obey is streaming on Netflix.

How to get help: If you or someone you know has been sexually abused, text HOME to the Crisis Text Line at 741741 for free and confidential support.