Katy Perry has admitted she was near-suicide during her months-long split from fiancé Orlando Bloom in 2017.

“I had broken up with my boyfriend, who is now my baby daddy-to-be,” the 35-year-old pop star told CBC Radio of the Hollywood actor.

With her career “on this trajectory [of] always going up, up, up, up, up, up, up” she expected her album released at the time, “Witness,” to leave her “flying high” and help heal the heartache.

“But the validation did not get me high, and so I just crashed,” she said.

The album went to number one but was met with mixed reviews, which she conceded was just the “smallest shift” in her career path.

“It wasn’t that huge maybe from an outside perspective, but for me, it was seismic,” she told host Tom Power. 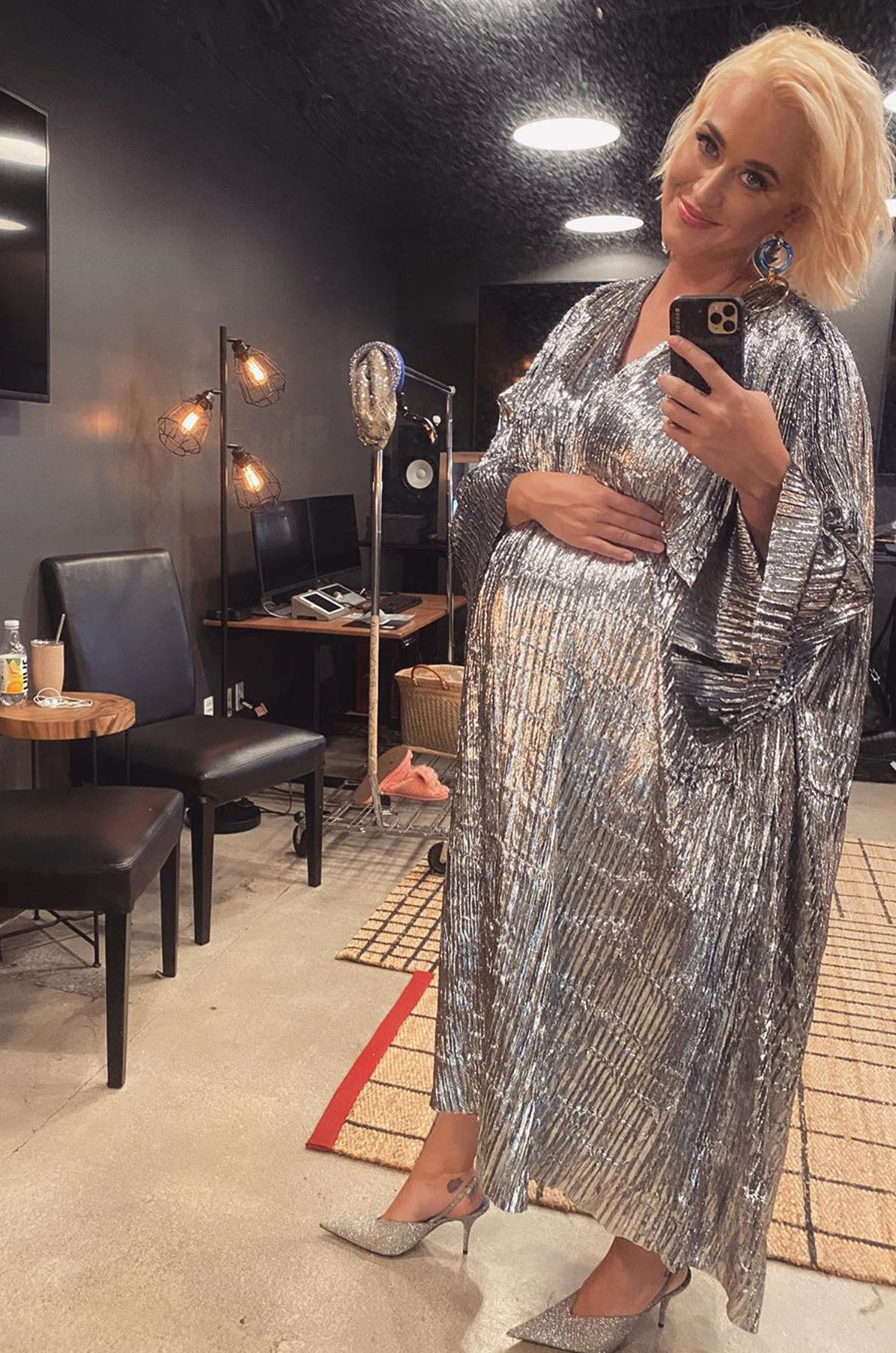 “I had given so much out, and it literally like broke me in half.”

“Because if I did not find that, I would have wallowed in my own sadness and probably just jumped,” she said.

Still, Perry called it a “necessary brokenness” that helped her be “more dimensional than just living my life like a thirsty pop star all the time.”

She insisted that even her happiest songs are often written when she is in “the worst place of my life.”

“I write these songs that are hopeful because first and foremost I need the hope, or I’m not going to get out of bed,” she said.

The coronavirus lockdown has been the latest test, she admitted, calling it an “incredibly overwhelming” and “intense” time.

“Your worst demons showed up at your front door, knocked on your door and said, ‘Can I hold hands for three months? … You can’t run from me now,’” she said with a chuckle.

Perry split from Bloom, 43, in early 2017, but the reconciled later that year. She is pregnant with their first child together. 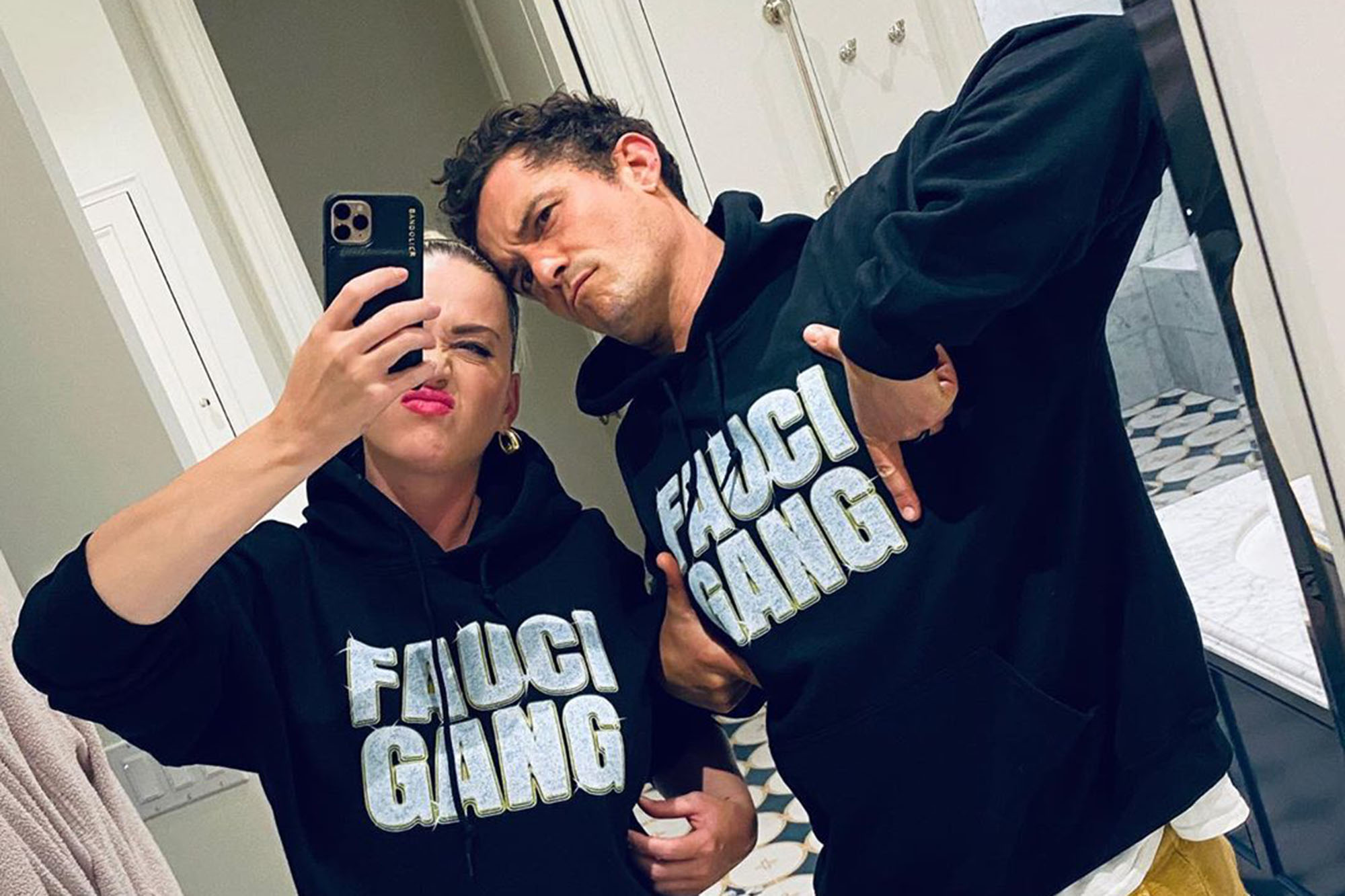 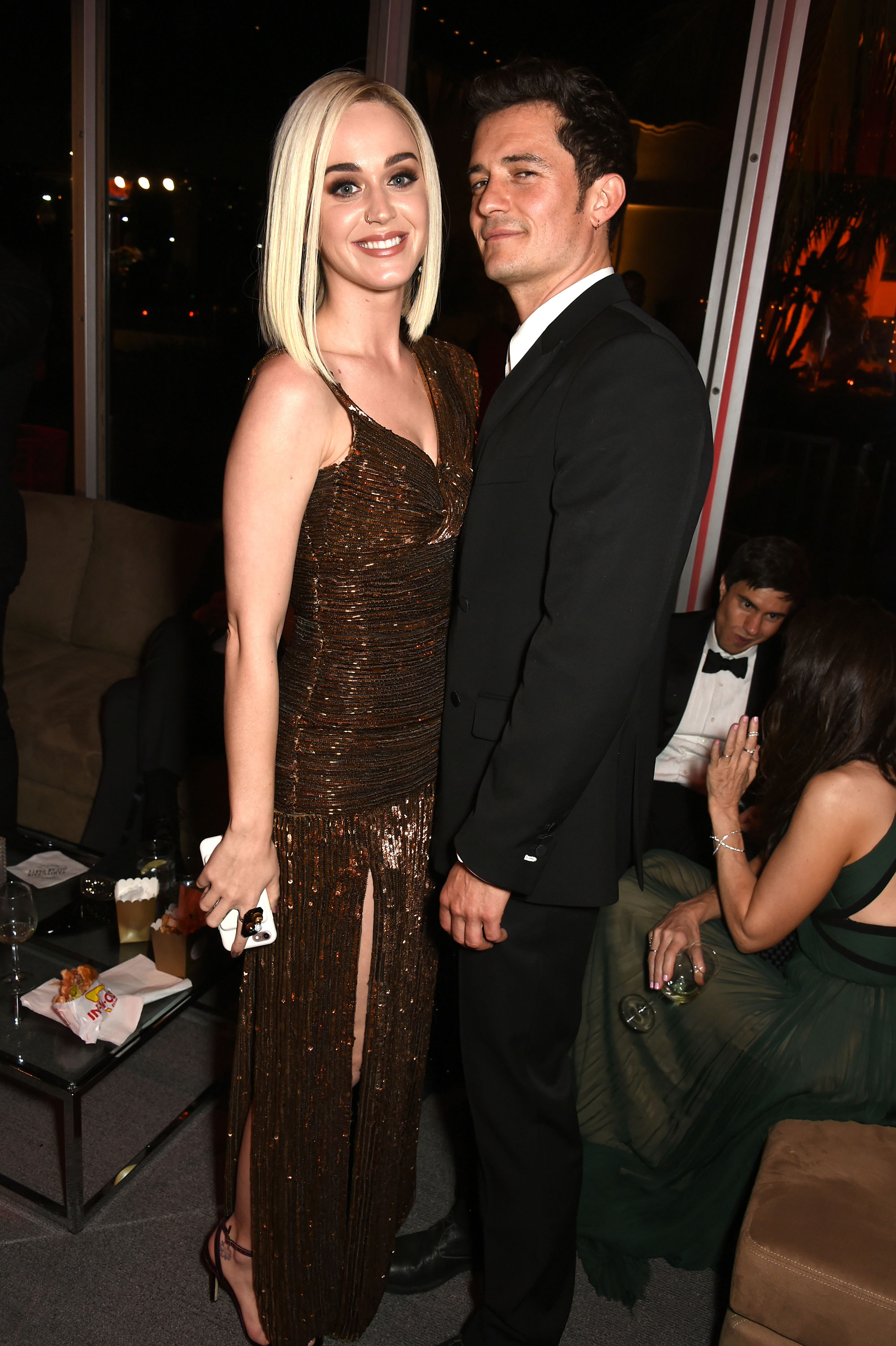