Katherine Heigl recalls ‘wanting to be dead’ amid anxiety battle

Hollywood stylist dishes on the worst stars to work with

Katherine Heigl felt like dying a few years ago.

The “Grey’s Anatomy” star, who has suffered from anxiety intermittently throughout her life, says that a year after her son Joshua was born in December 2016, her anxiety began to spiral out of control.

“I asked my mom and my husband to find me somewhere to go that could help me because I felt like I would rather be dead,” the mother of three told The Washington Post in a new interview. “I didn’t realize how much anxiety I was living with until I got so bad that I had to really seek help. You can do a lot of inner soul work, but I’m a big fan of Zoloft.”

“I think my family, my mother, my husband, my friends were scared. And I regret deeply that I scared them like that. But I just couldn’t control it. I had no tools,” she continued, explaining that mental health issues were rarely discussed in her family.

One contributing factor to her struggles was being branded difficult to work with — a label that has dogged her for years.

She cemented that reputation when one year after winning an Emmy for her role as Izzie Stevens in “Grey’s Anatomy,” she abstained from 2008 awards consideration because she “did not feel that I was given the material this season to warrant an Emmy nomination.” She also went on David Letterman’s show to grouse about toiling 17 hours a day on set.

Heigl, who stars in the new show “Firefly Lane” on Netflix, surmised that her team (which includes her mother Nancy, who acts as her manager) shielded her from knowing which roles she missed out on after leaving “Grey’s Anatomy” in 2010.

Heigl shrewdly understands that her perceived bad behavior was condoned while she made money with big hits but didn’t fly when projects were less successful.

“You can be the most awful, difficult, horrible person on the planet, but if you’re making them money, they’re going to keep hiring you,” she noted. “I knew that whatever they felt I had done that was so awful, they would overlook it if I made them money — but then my films started to make not quite as much money.” 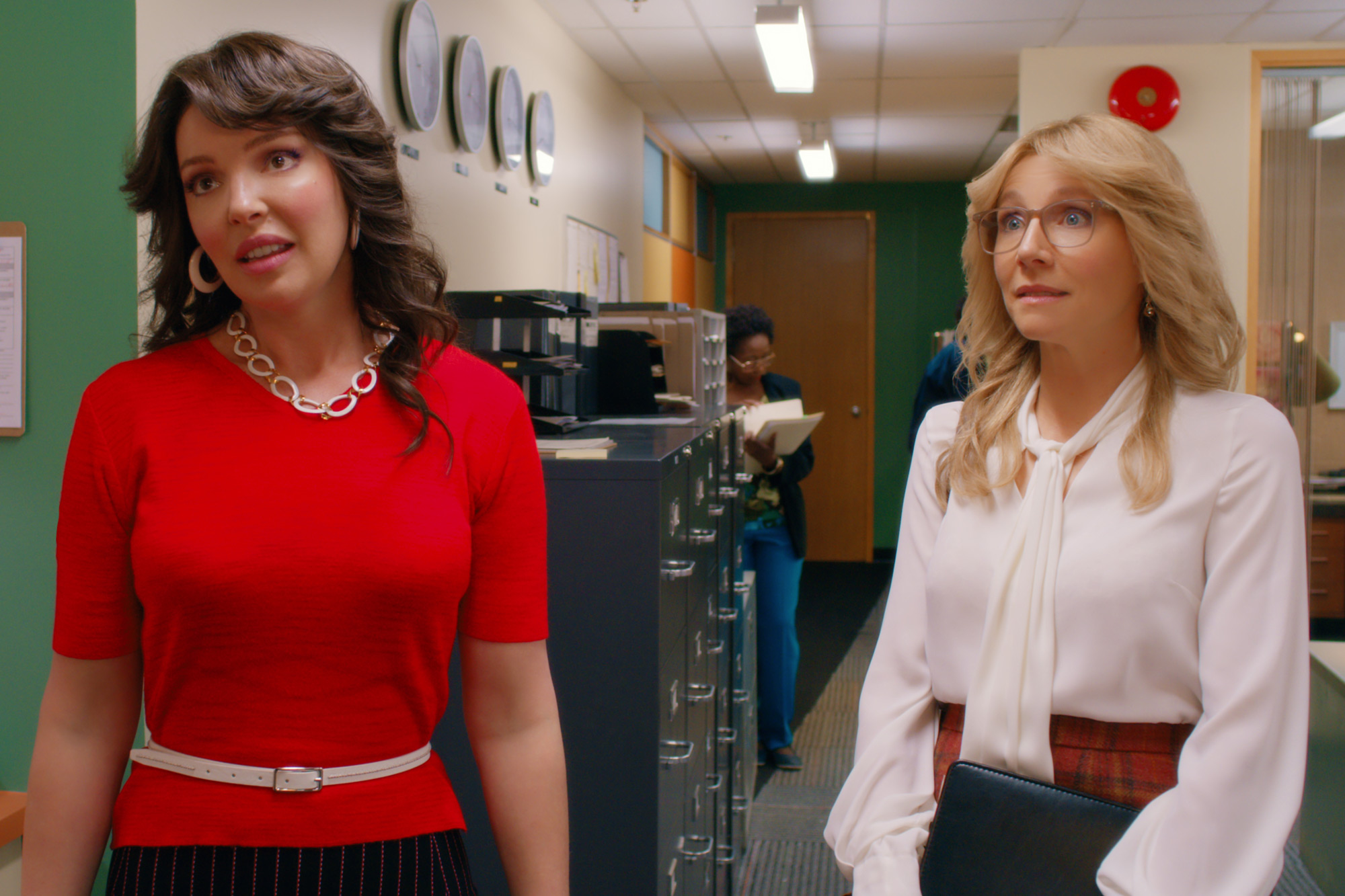 Heigl did apologize, which somehow only made things worse and cemented the labels.

“At the time, I was just quickly told to shut the f–k up,” she remembered. “The more I said I was sorry, the more they wanted it,” she said. “The more terrified and scared I was of doing something wrong, the more I came across like I had really done something horribly wrong.”

Nowadays Heigl is irked by the difficult diva label.