Kasabian formed in 1997 with members such as Serge Pizzorno and Tom Meighan among the founders. Since then the band has had few changes, with only Chris Karloff leaving the line-up in 2006. However, it has now been announced Tom Meighan, the vocalist whose voice is so linked with Kasabian, is stepping away from the band.

A statement from the band reads: “Tom Meighan is stepping down from Kasabian by mutual consent.

“Tom has struggled with personal issues that have affected his behaviour for quite some time and now wants to concentrate all his energies on getting his life back on track.

“We will not be commenting further.”

Little information has been given on what this means, and as Meighan is known for his stage presence, his absence will certainly be felt by fans. 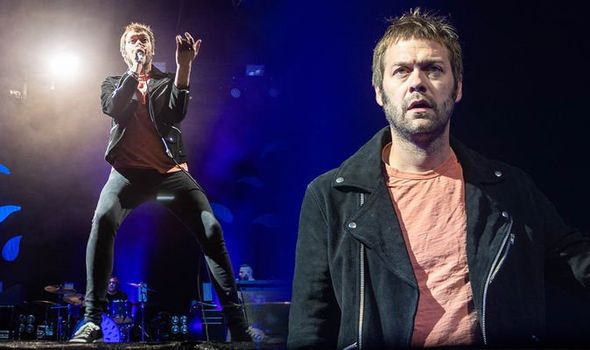 Meighan joined the band as the lead vocalist at its inception, with many of the band’s members hailing from Leicester.

Kasabian played Glastonbury for the first time in 2005, only to have their headline set replayed as part of the Best of Glastonbury weekend in June this year.

While recording the second album, Chris Karloff, one of the band’s songwriters, left over “artistic and creative differences” and their second album, Empire was released.

The band won Best Live Act at the NME Awards in 2007, and went on to release their third album to critical acclaim, which saw it stay at Number One in the UK for two weeks.

This album also included an appearance from comedian Noel Fielding as Vlad the Impaler.

However, Meighan’s departure is the second time an official, fouding member has left Kasabian.

Early in Kasabian’s career, Meighan earned a reputation for provoking the media with comments about other musicians.

One such example was when he was reported as calling Pete Doherty of Babyshambles “a f***ing tramp,” and Justin Timberlake “a midget with whiskers.”

Meighan was also outspoken about emo music, which was growing in popularity at the time of Kasabian’s rise to fame.

In an interview with MTV, Meighan reportedly said: “Teenagers are better than that. I want to tell them to be positive about life.

“You’ve been brought up well by your parents, so don’t sit around in your bedroom cutting your wrists. Grow up.”