The duo's contracts expire on July 15 with Vince McMahon's organisation. 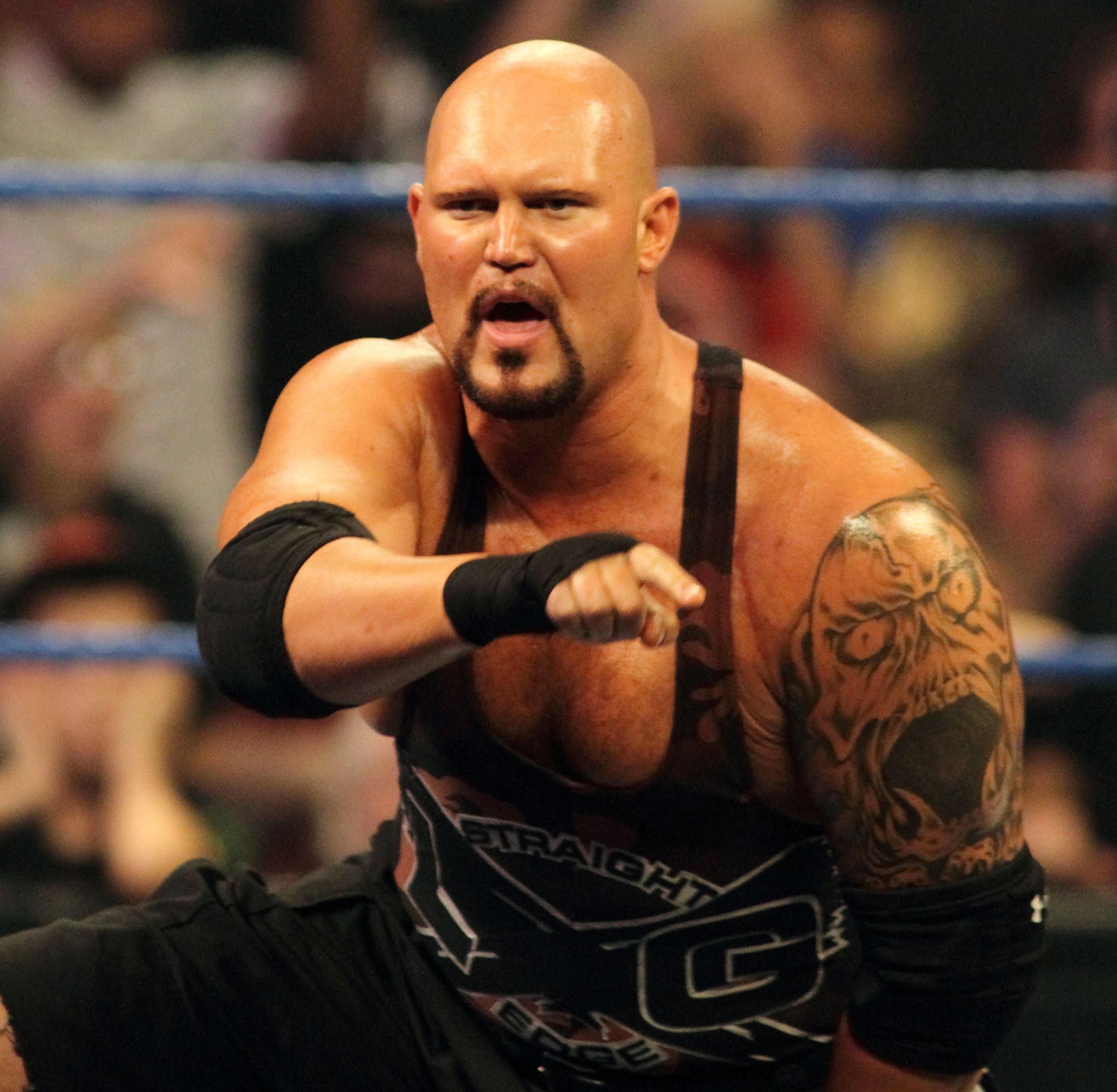 And according to Sportskeeda journalist Gary Cassidy it is a "done deal" that they will switch brands.

They will reportedly debut for Impact at Slammiversary on July 18, which is a pay-per-view event.

And they will also be allowed to work with New Japan Wrestling as part of the agreement.

BLANCHARD THE OTHER WAY?

One wrestler who could be heading the opposite way is Tessa Blanchard.

The 24-year-old, daughter of WWE Hall of Famer Tully Blanchard, became the first woman to win a men’s male championship when she defeated Sami Callihan in January.

But she was axed by Impact last week, before her contract was due to expire on July 18.

Now, according to talkSPORT, WWE is her likely "landing spot".

Rival wrestling organisation AEW are also believed to be interested in Blanchard.

She had her title taken off her by Impact after having her contract terminated.

In a statement, the promotion said: “Impact Wrestling has confirmed that it has terminated its relationship with Tessa Blanchard and stripped her of the Impact Wrestling World Championship.”

No further details have been released with Tessa yet to comment.

It comes just weeks after Blanchard was accused of using a racial slur and bullying which she denied.

In response, former IMPACT wrestler Sienna, aka Allysin Kay, said: “Remember when you spat in a black woman’s face and called her the N-word in Japan? Was that you “supporting women“? The AUDACITY of this tweet.”

Blanchard hit back, saying “Not true. That’s my statement and the most attention I’ll give it because of how actually ridiculous it is.”

The woman in question, Puerto Rico star Black Rose, provided more detail on Twitter, saying : “If [Tessa Blanchard] do not Remember it … Can I. I am not a Mean Girl with any Coworkers around the world. [Being] kind of #racist is not ridiculous [it’s] a #sickness.”