JUVENTUS resume their quest for a ninth-straight Serie A title with a home clash against struggling Lecce.

Cristiano Ronaldo and Paulo Dybala were on target as Juve got the job done on Monday night, seeing off Bologna 2-0. 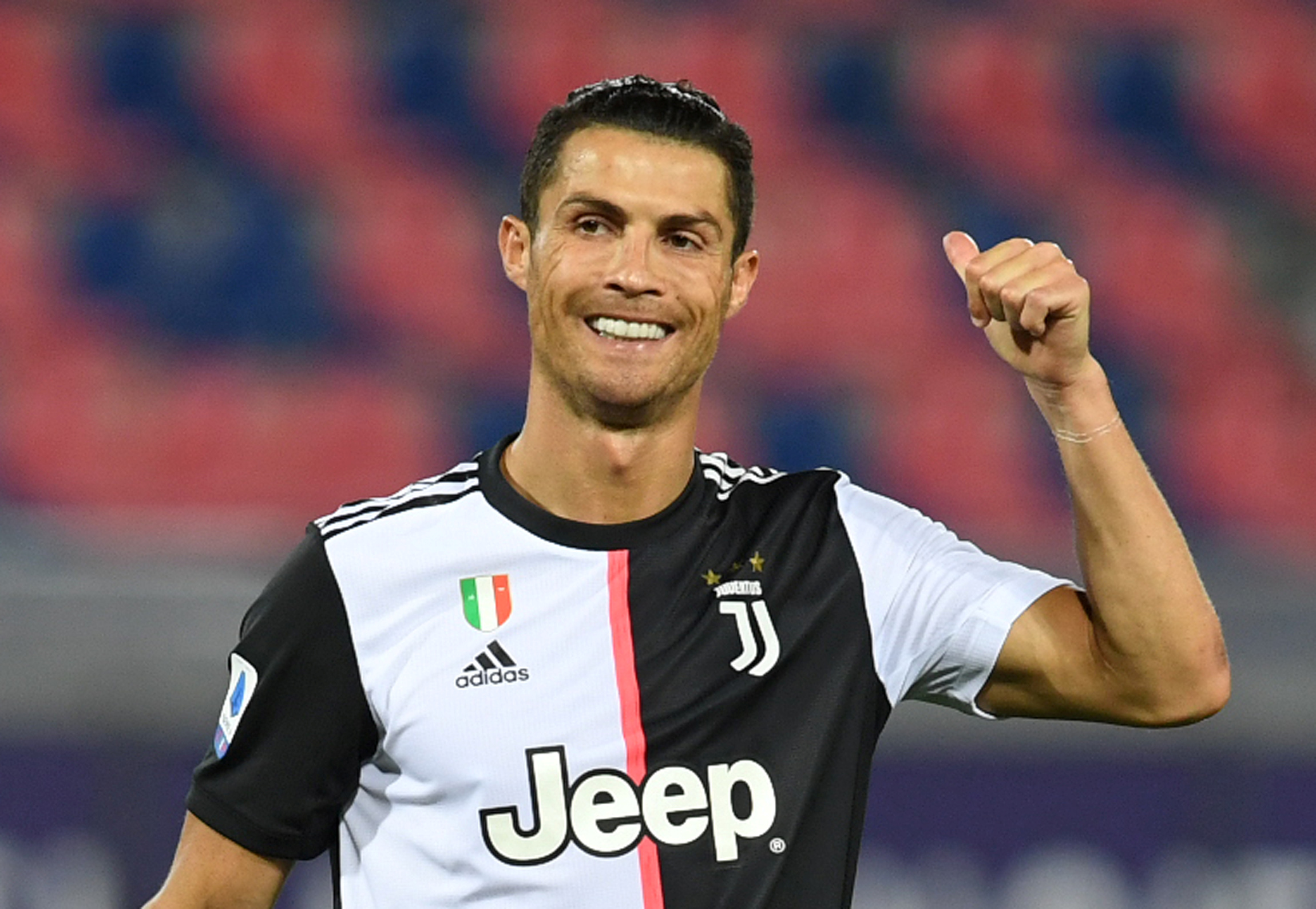 The visitors meanwhile have lost three top-flight matches in a row, which has seen them drop into the relegation places.

When is Juventus vs Lecce? 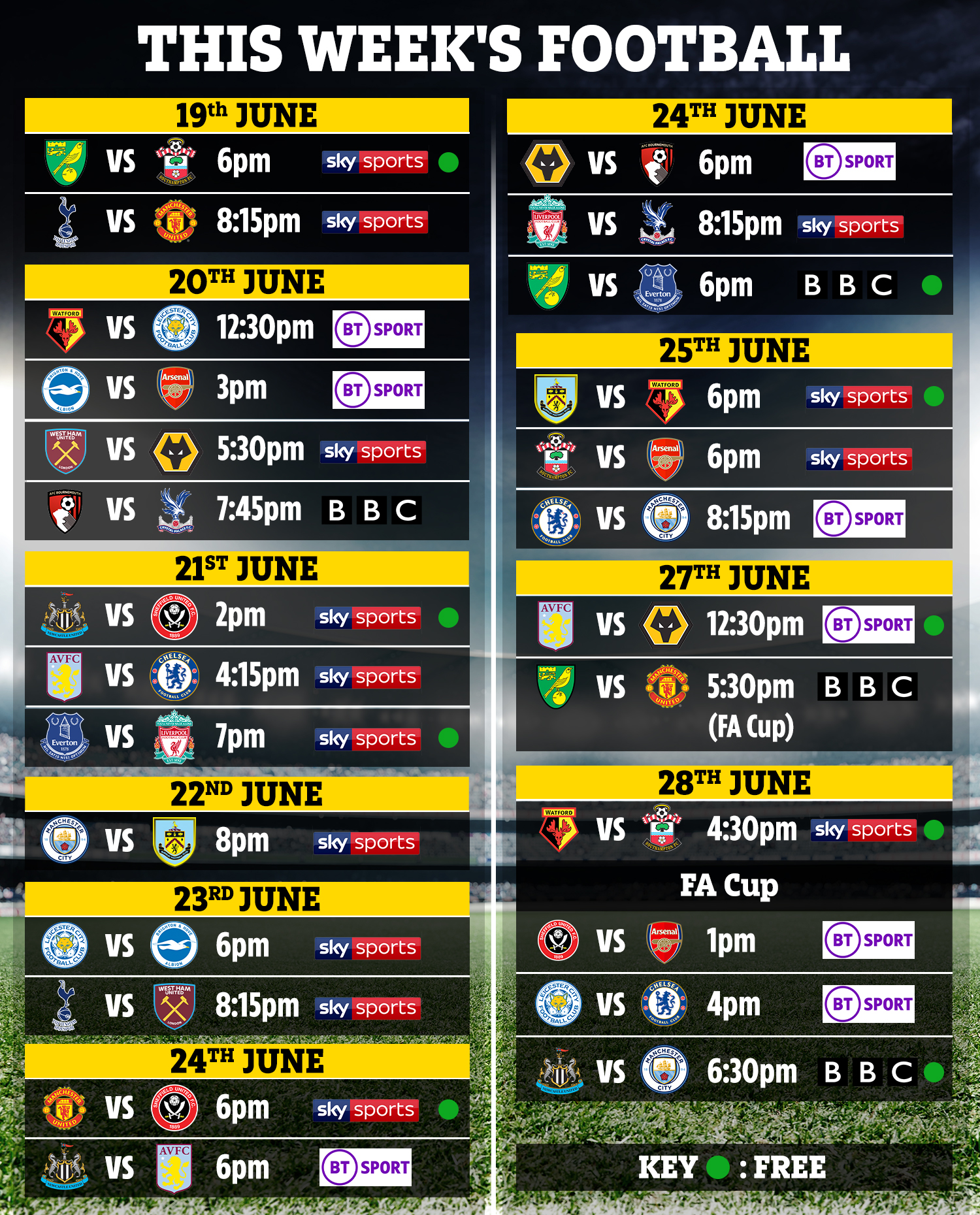 There are defensive issues for Juve going into this one, with both Mattia De Sciglio and Alex Sandro on the treatment table.

Usually Danilo would fill in at left-back, but the Brazilian is suspended after picking up a needless red card against Bologna.

Aaron Ramsey could feature in midfield, while Gonzalo Higuain and Merih Demiral are both confirmed out.

Should he fail it, he'll join Diego Farias, Alessandro Deiola, Antonin Barak and Cristian Dell'Orco on the sidelines.

"We must approach the game in the right way, without being sloppy or presumptuous.

“Lecce have done better away than at home, so we must have the maximum respect for them.”