June Ambrose on the Creative Direction, Culture and Styling of Puma’s Spring/Summer 2023 Collection

Since signing onto the brand in 2018, style architect and industry tastemaker, June Ambrose, has consistently been working with

“We developed the show as a storytelling moment, to celebrate the culture and Puma’s cultural contributions from the past and present while looking towards the future.”

With an accolade-filled resume and impeccable work history within the fashion industry, Ambrose isn’t new to creating nuanced narratives. She has broken ground with her styling of celebrities including Missy Elliott, Jay Z and Diddy – amongst a slew of other creative heavyweights. Her decision to outfit Elliott in a black vinyl, blowup jumpsuit along with space-age eyewear for her 1997 “The Rain (Supa Dupa Fly)” debut music video, helped R&B and Hip-Hop artists to embrace a non-stereotypical approach to fashion and visual aesthetics. Another iconic music video moment for Ambrose, was her styling of Jay Z in a mint green, double-breasted tailoring option (alongside Beyoncé’s pink silk robe), posed in front of the Mona Lisa – inside Paris’ Louvre Museum – for their 2018 The Carters “Apesh*t” visual.

Further emphasizing her work on creative directing, casting and styling Puma’s Spring/Summer 2023 show, Ambrose says, “What separates this collection and showcase from everything else happening during NYFW, is that it’s not a traditional runway show. We tapped into our AI – Authentic Intelligence – and created something memorable and on a grand scale for Puma.” 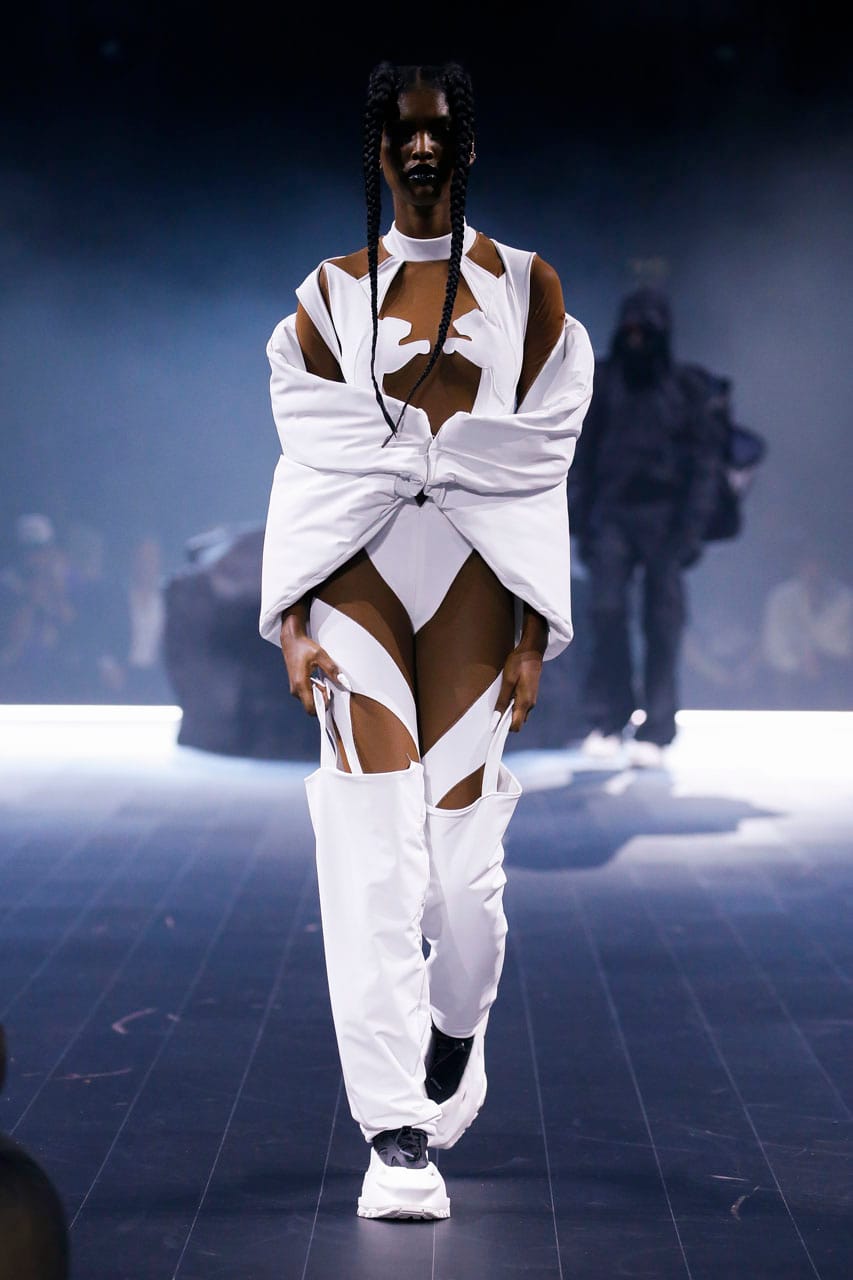 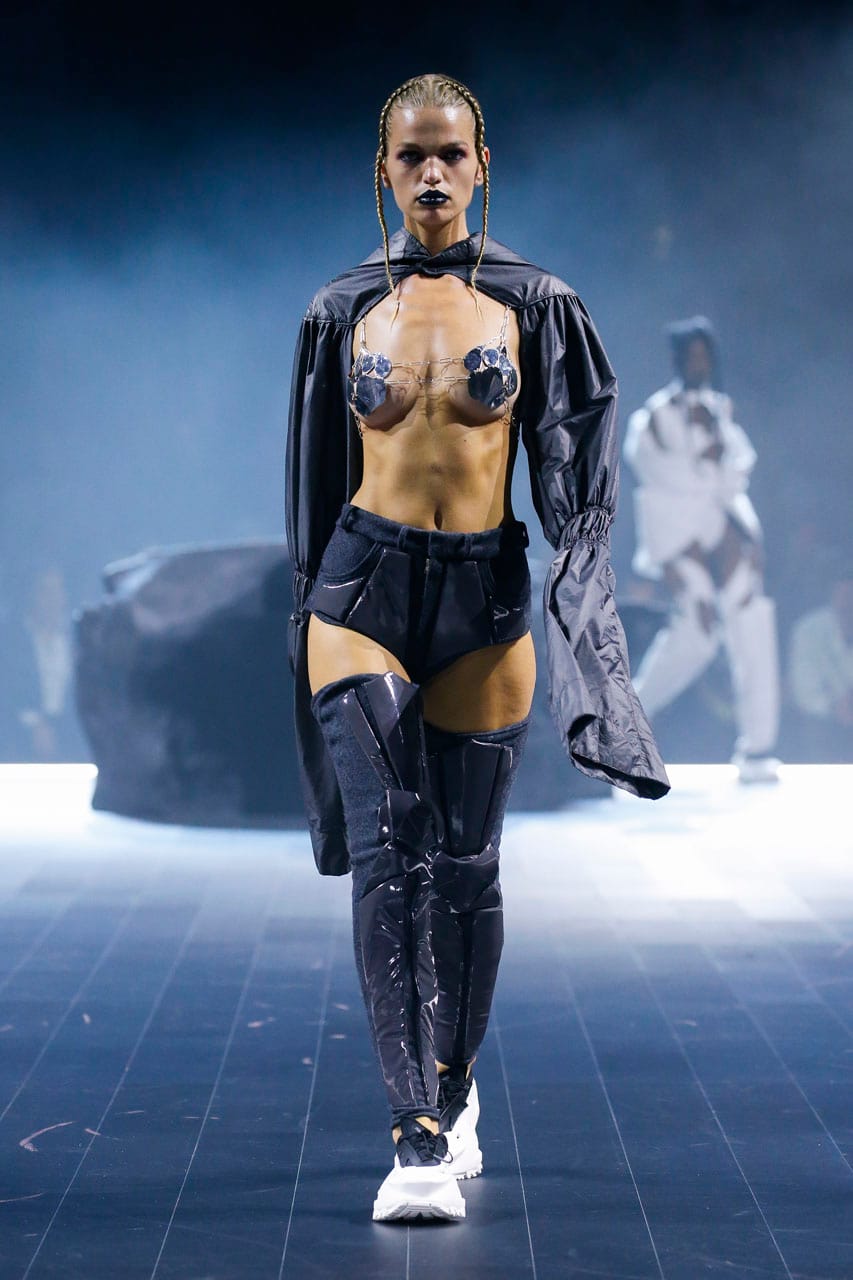 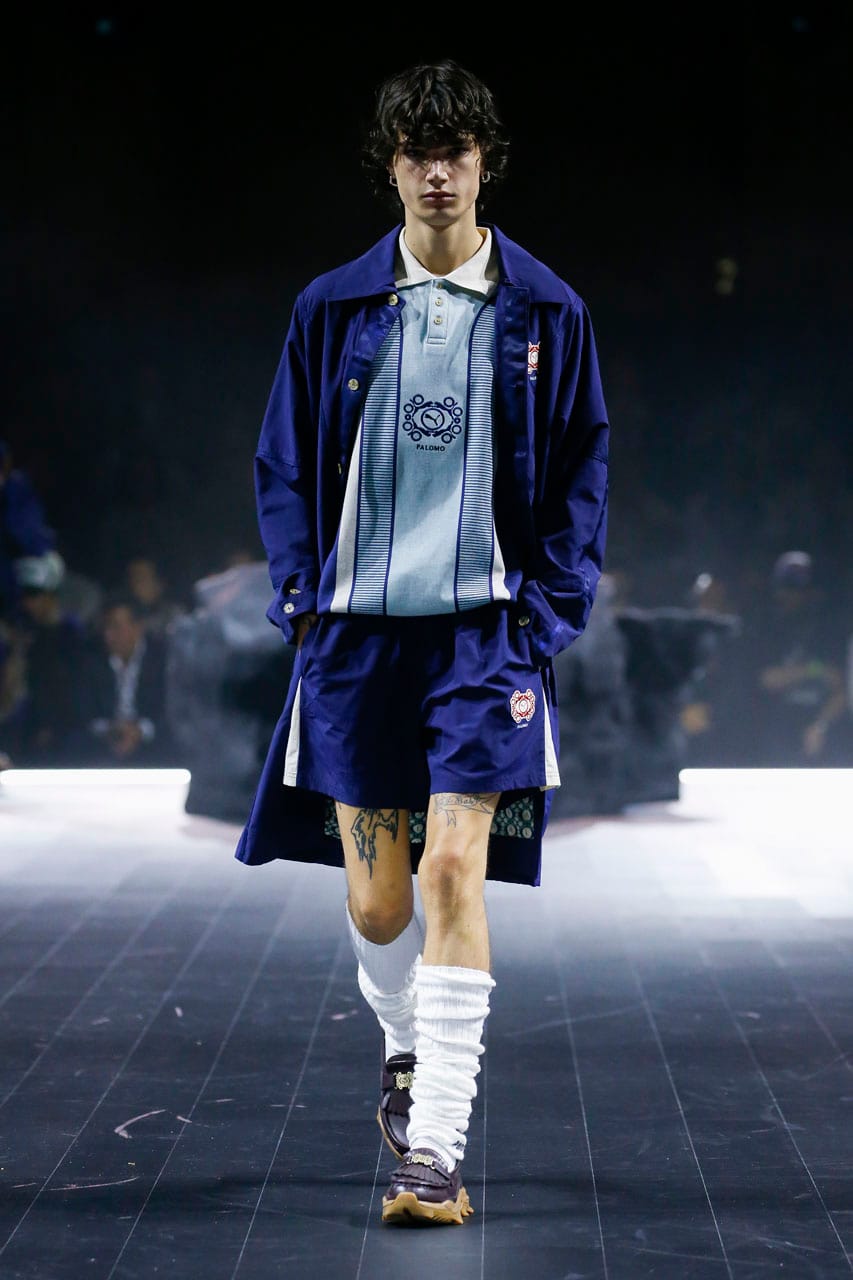 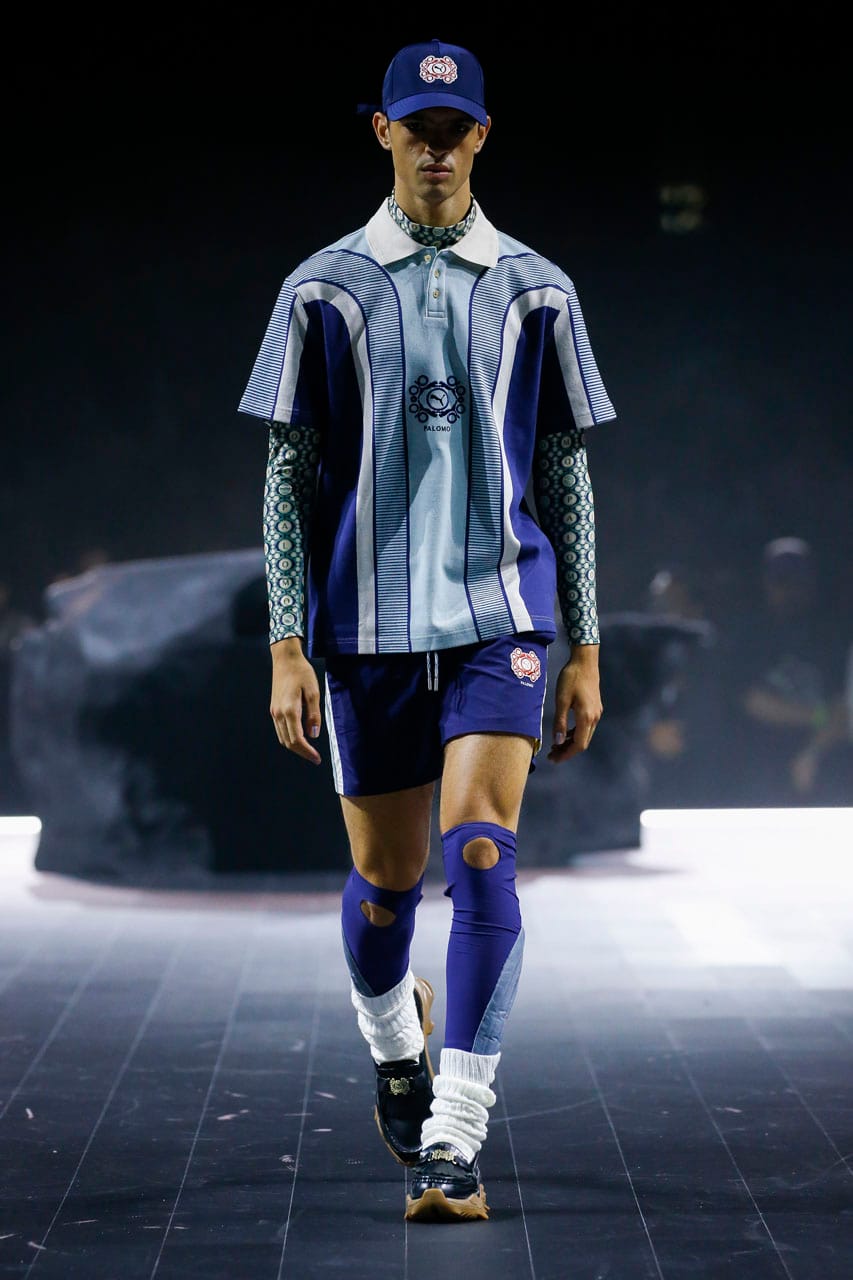 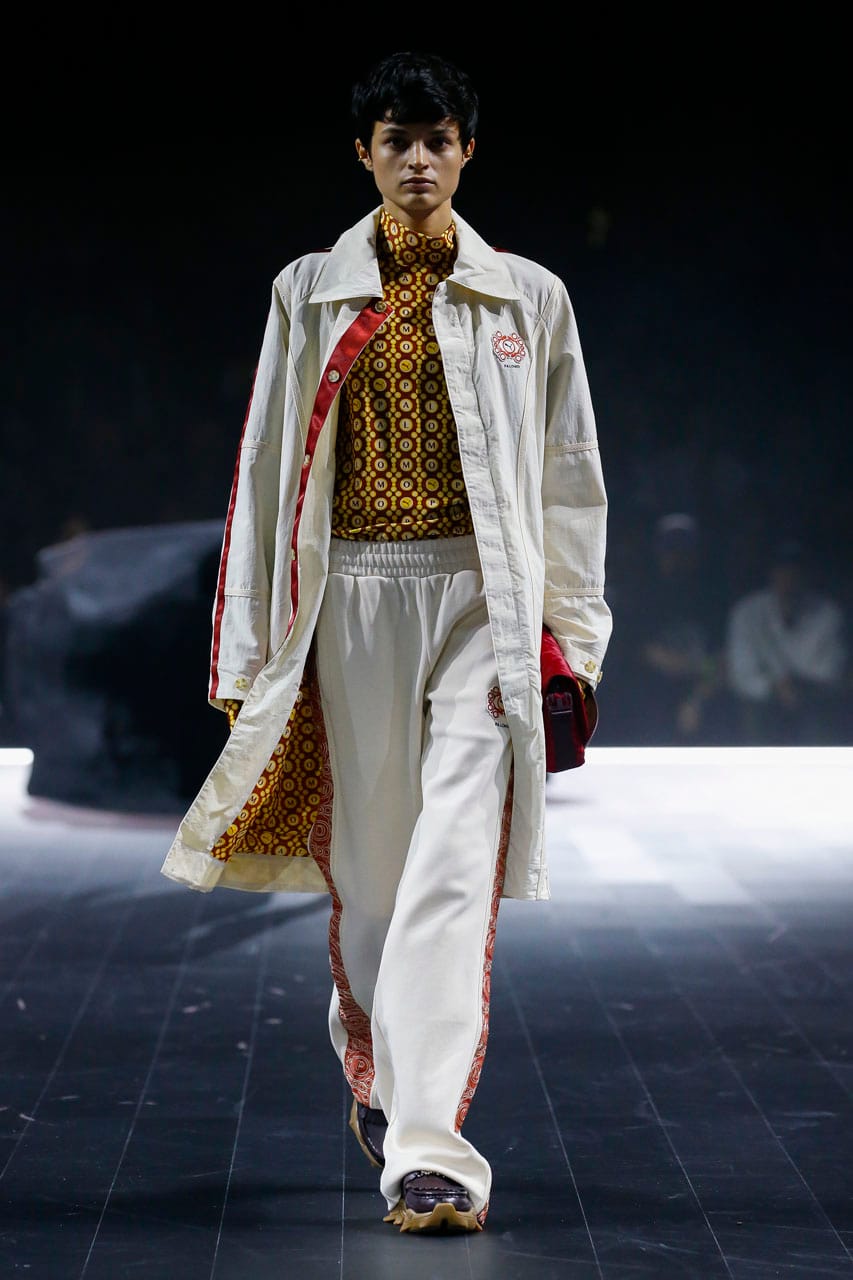 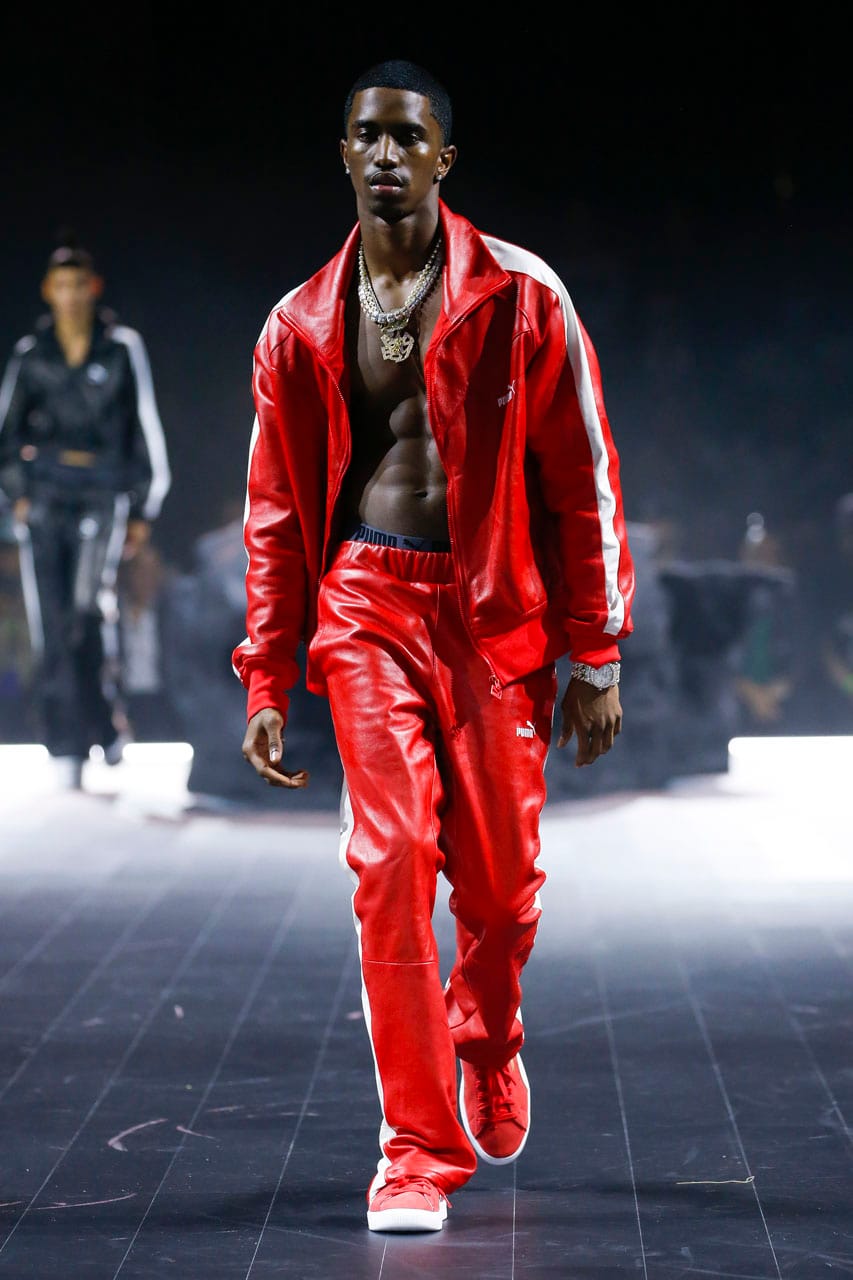 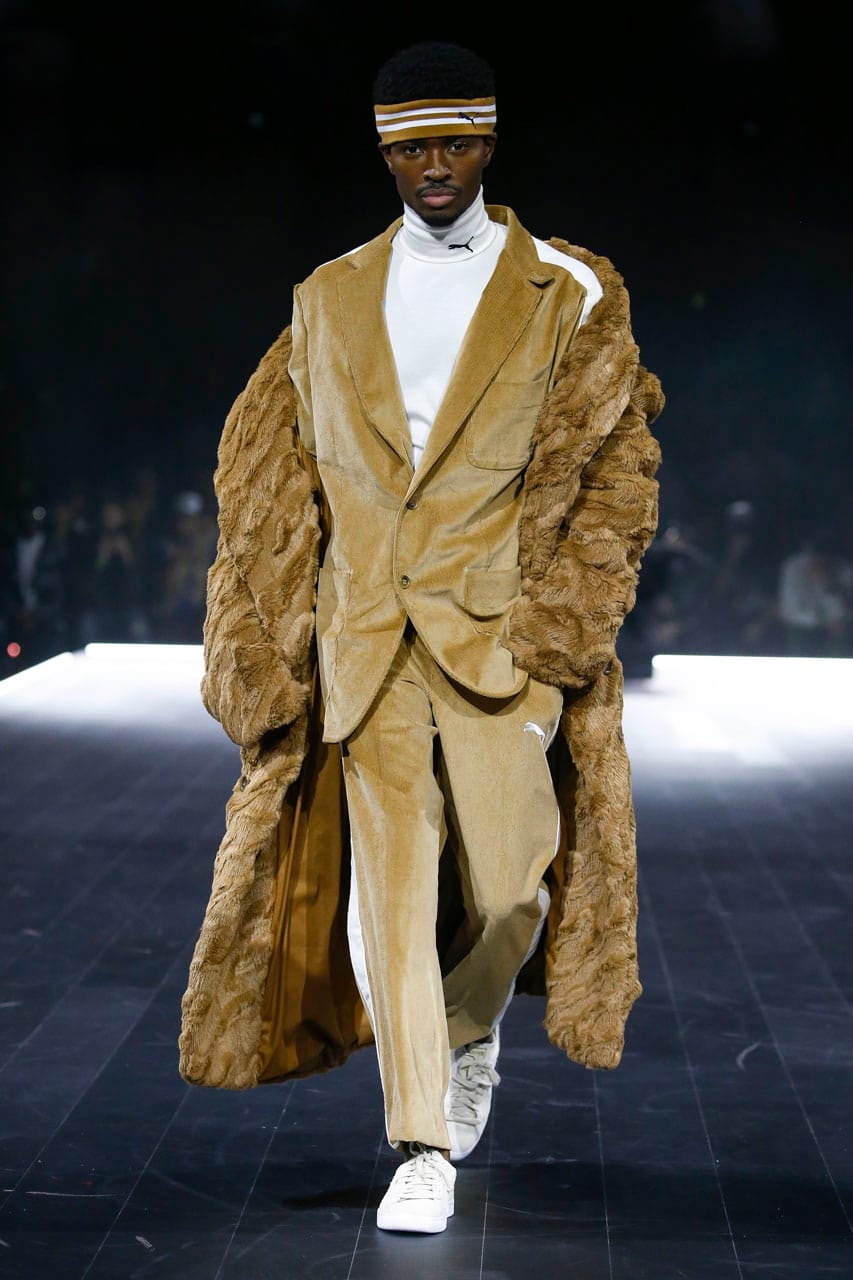 Her use of the word “grand” seems most appropriate to describe the collab, as more than 70 looks were presented on the runway. The collection included a highlighted segment of items that were specially designed by another cultural icon, Dapper Dan. Dan – who is undoubtedly one of the founding and leading voices of street style culture – began his career in the late 1970’s and early ‘80s as a custom clothier to hip-hop’s elite, thus making his contribution to fashion, legendary, and his collab for the show a no-brainer. His items in the show comprised graphicized printed tracksuits with jewel-encrusted logos paired with classic Puma footwear that was also bejeweled – a fitting touch for a shining legacy. 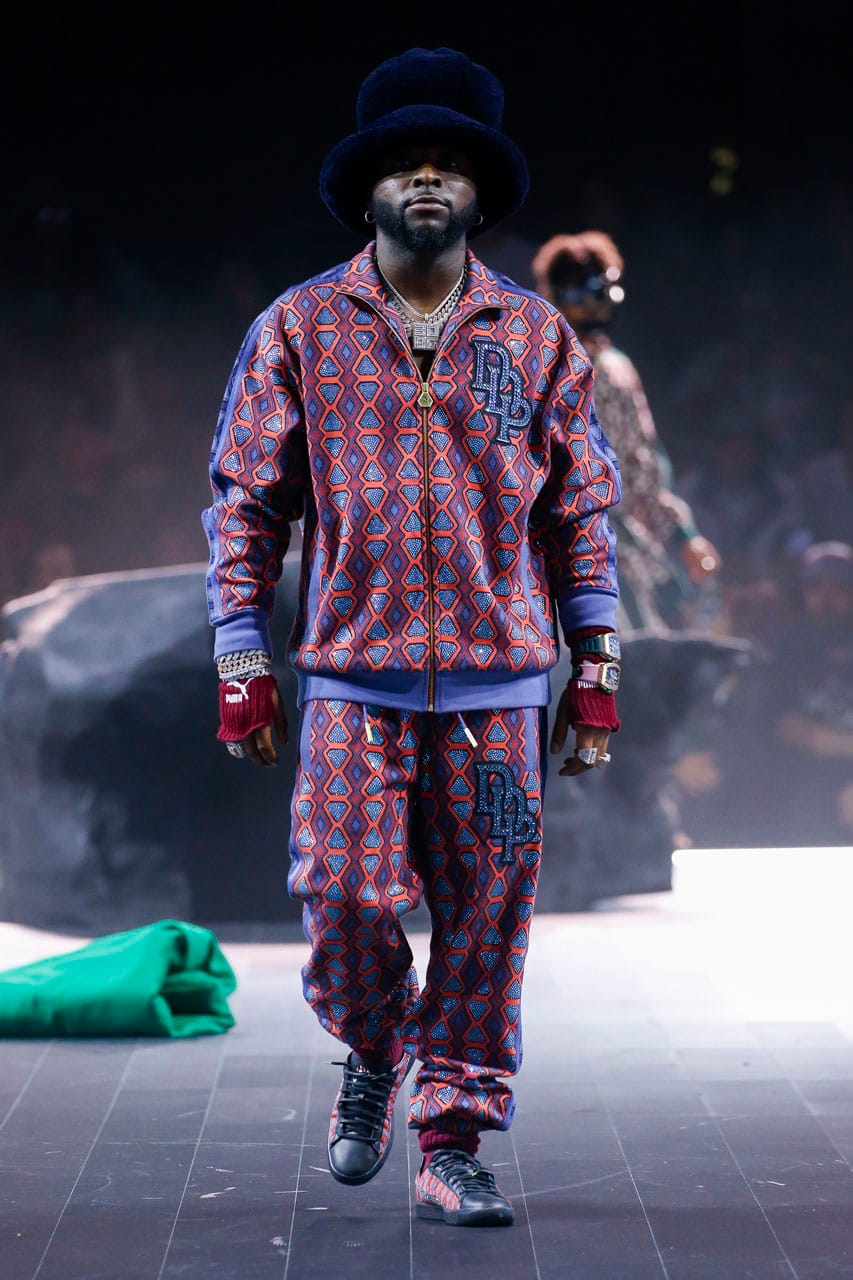 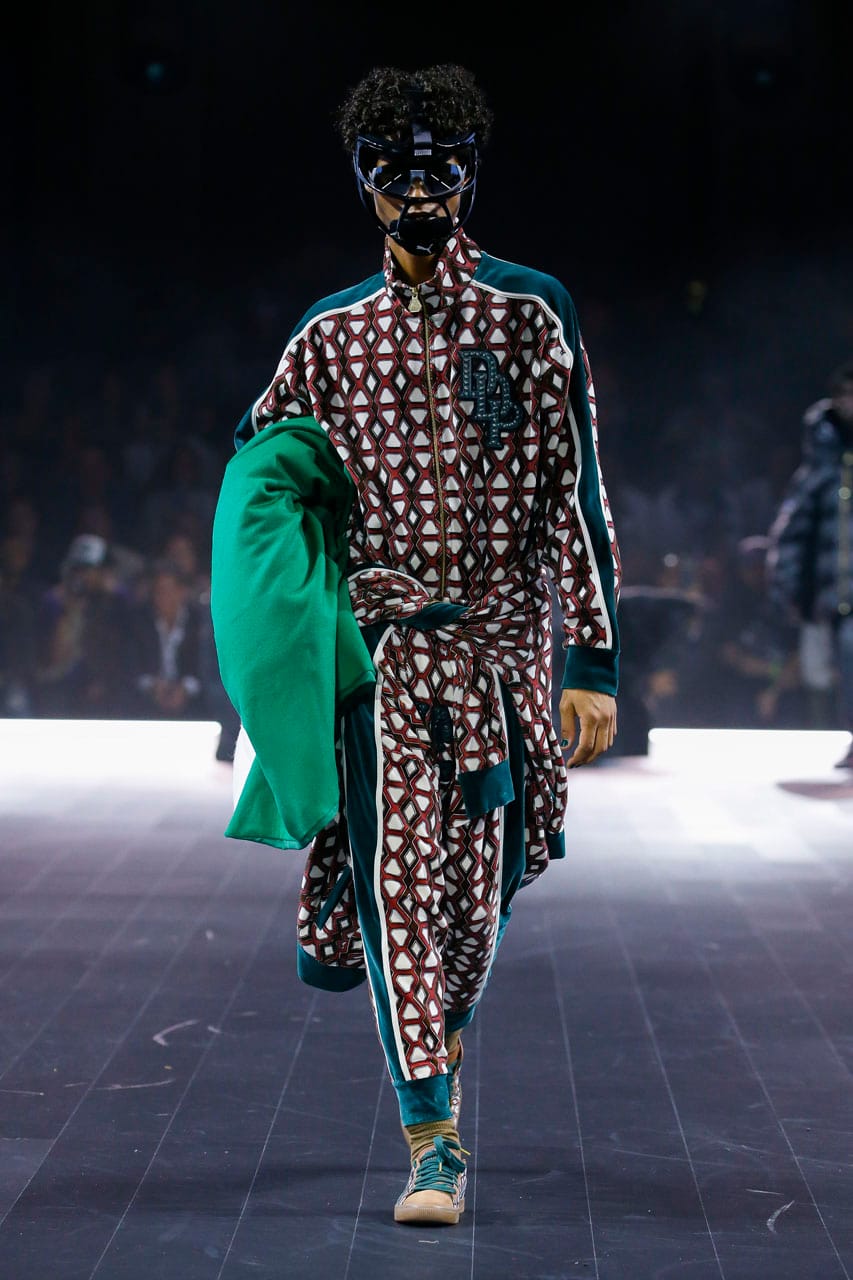 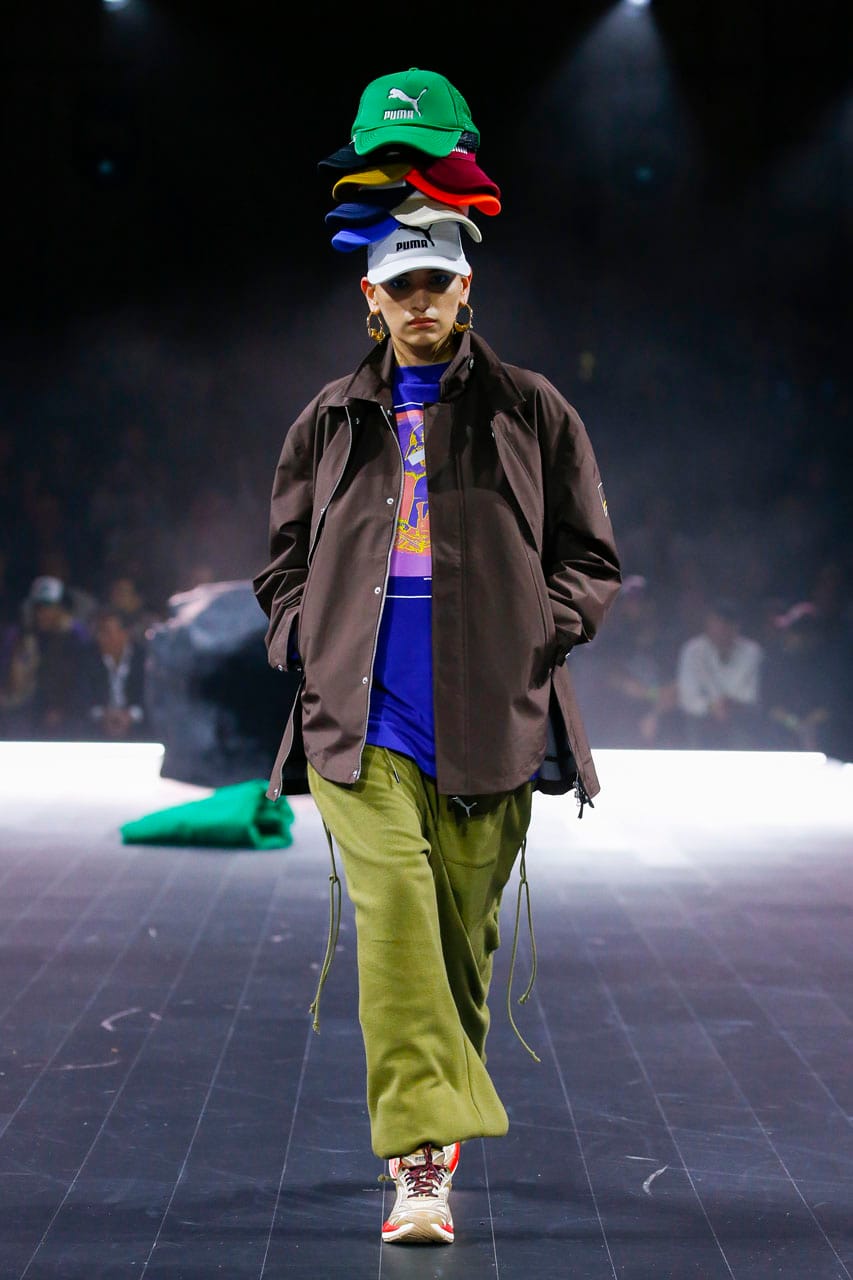 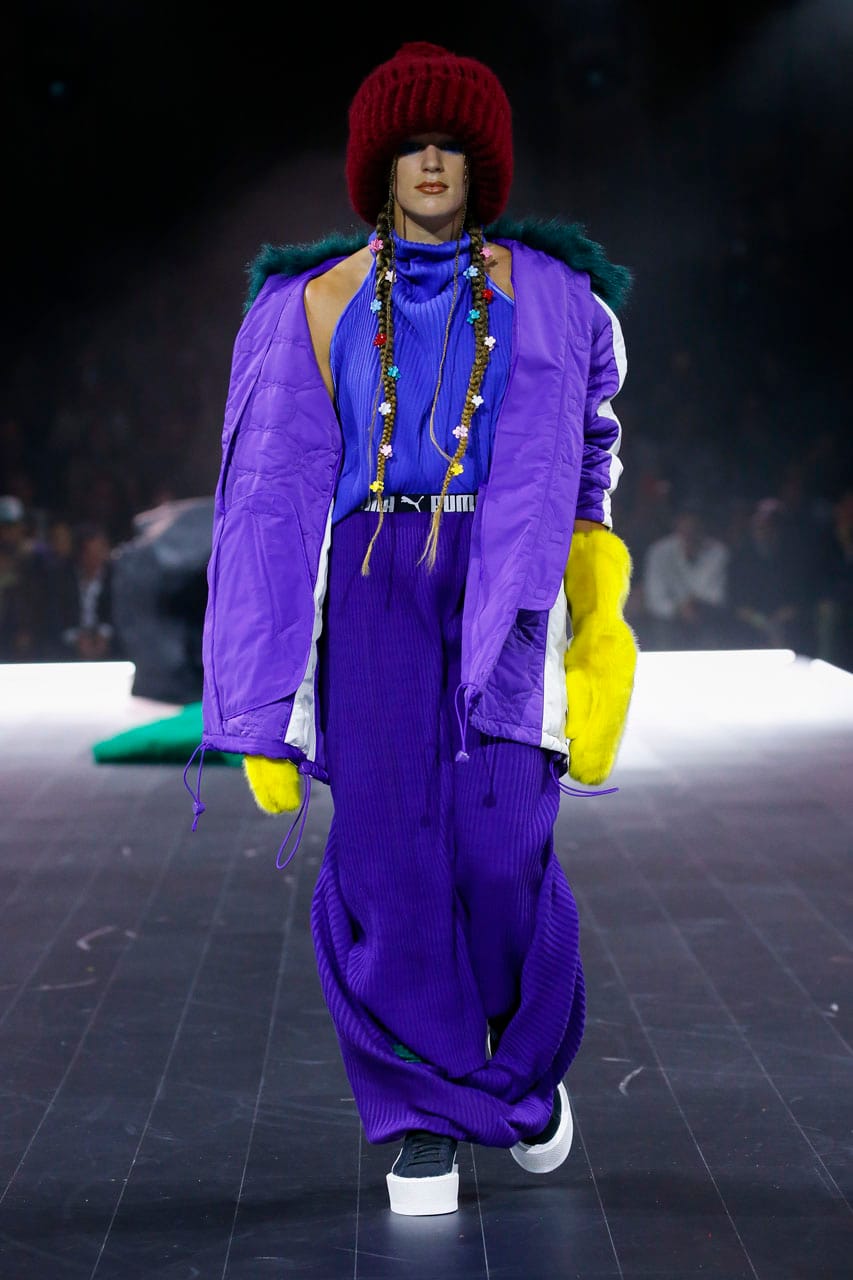 Also appearing on the runway to help bring Ambrose’s vision to life, was Olympic Gold Medalist and World-Record holder, Usain Bolt. Bolt – considered the greatest sprinter of all time – made his modeling stride wearing a custom black-and-white Puma tuxedo, replete with tails, cummerbund and bedecked footwear. His athleticism and prowess coupled with Ambrose’s creativity made for a history-making moment as he performed his signature victory pose on the runway, closing out the show. 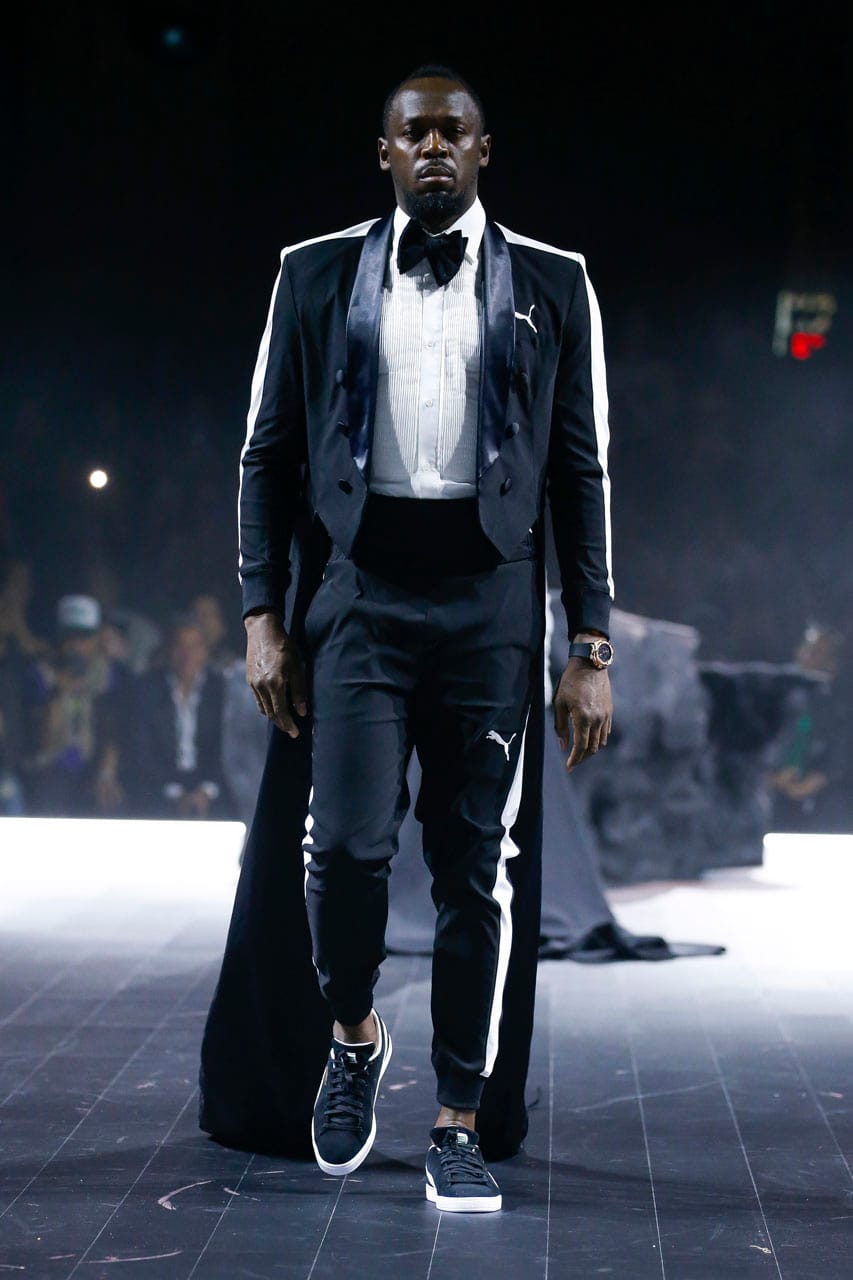 Summarizing the impact of the Puma show and its 70+ piece presentation, Ambrose says, “There’s nothing artificial about what we did with this collection; there’s authenticity in every model and every look. And when you look at the collection, you can see some of the inspirations from my contributions to the fashion industry, as well as the contributions from other like-minded thinkers in the industry. This is a cultural conversation that we’re communicating – that we are the founding fathers of attitude, ideas, style and texture. It’s a part of what I did in the music video form and the performing arts space, and we’re bringing a culmination of that to the runway.”

“Looking towards the future, I plan on continuing to grow in this select, elevated space of sportswear and style. Life is a sport, and I play to win!”
Source: Read Full Article