Johnson & Johnson has agreed to pay $230 million to the state of New York to resolve an opioid lawsuit slated to go to trial Tuesday, as negotiations intensify with the company and three drug distributors to clinch a $26 billion settlement of thousands of other lawsuits blaming the pharmaceutical industry for the opioid crisis.

Johnson & Johnson’s New York deal removes it from a coming trial on Long Island but not from the rest of the cases it faces nationwide, including a continuing trial in California. The New York settlement includes an additional $33 million in attorney fees and costs and calls for the drugmaker to no longer sell opioids nationwide, something Johnson & Johnson said it already stopped doing.

States have been trying to re-create with the opioid litigation what they accomplished with tobacco companies in the 1990s, when $206 billion in settlements flowed into state coffers. More than 3,000 counties, cities and other local governments have also pursued lawsuits over the opioid crisis, complicating talks that have dragged on since late 2019 and that have been slowed down by the Covid-19 pandemic.

CLICK HERE TO GET FOX BUSINESS ON THE GO

Johnson & Johnson, along with the nation’s largest drug distributors, AmerisourceBergen Corp. , Cardinal Health Inc. and McKesson Corp. , have been in talks with state attorneys general and plaintiffs’ lawyers for local governments to resolve the cases for $26 billion.

The company said Saturday there continues to be progress on the nationwide deal and that it "remains committed to providing certainty for involved parties and critical assistance for communities in need."

In recent weeks, the broader settlement discussions have picked up pace as trials began in California and West Virginia, according to lawyers involved.

The New York trial, which will be the first nationwide to be heard by a jury and the first to include companies from across the opioid supply chain, has added urgency to the negotiations. Testimony resumes Monday in the California trial, brought by several counties against four drugmakers, and in the West Virginia proceeding against drug distributors.

A core team of attorneys general have had regular settlement conferences by phone and "have engaged in in-person negotiations in New York on a near-daily basis over the course of the last few weeks," according to a disclosure made in mid-June in an opioid case in San Francisco.

The trials and settlement talks come after more than four years of litigation pursued by states, cities and counties to recover some of the costs of an opioid epidemic that has killed half a million people in the U.S. since 1999.

The governments allege that the pharmaceutical industry pushed opioids to be prescribed and distributed beyond what was medically necessary, creating widespread addiction that led to higher abuse of illegal opioids such as heroin and fentanyl. The companies have broadly denied the claims and said they sold or distributed a legal, federally regulated product that is necessary for pain management. 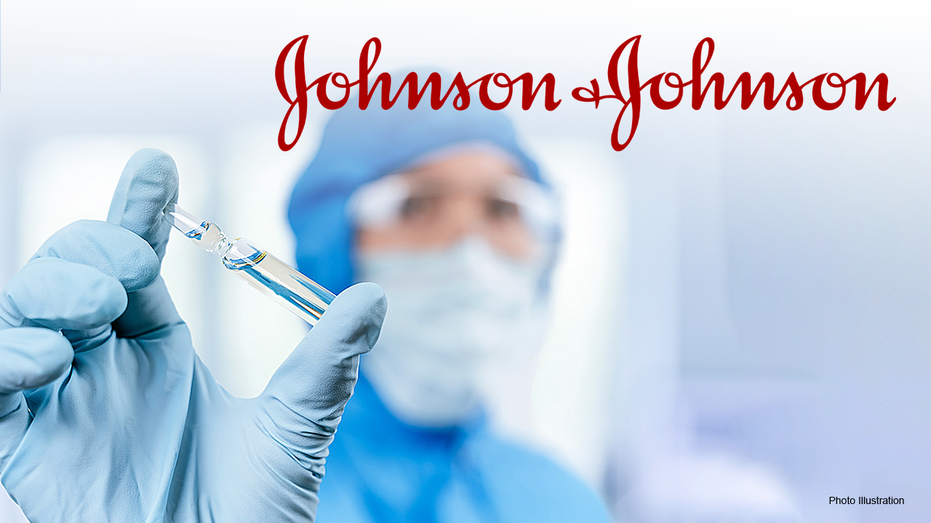 While expensive, a settlement would give the companies and their investors some certainty over their opioid liability for the future. McKesson has said it recorded an $8.1 billion charge; AmerisourceBergen and Cardinal are each in for $6.6 billion; and $5 billion would come from Johnson & Johnson. New York’s share will be deducted from that amount, the company said.

The $230 million to New York will be paid over nine years, but more than half could come as soon as February if all of the local governments that have sued agreed to join the deal, and if a new state law is signed by the governor that creates a special fund to use opioid settlements to help abate the crisis.

The New York trial had initially been set for March 2020 but was delayed because of the pandemic. Attorney General Letitia James will be pressing claims alongside Suffolk and Nassau counties. With J&J’s settlement, the defendants include three other opioid makers, several drug distributors and the pharmacy Walgreens Boots Alliance Inc., which has only been sued by the counties. Three other large pharmacies— Walmart Inc., Rite Aid Corp. and CVS Health Corp. —were severed from the trial during jury selection, though terms of any settlements haven’t been disclosed.

In a statement, Ms. James said the state’s focus remains "getting funds into communities devastated by opioids as quickly as possible." Hunter Shkolnik, an attorney for the counties, said that after several delays, "Judgment day is here."

Walgreens said it only distributed opioids to its own pharmacies, not to pain clinics, internet pharmacies or "pill mills" that it says fueled the crisis. AmerisourceBergen said the company doesn’t affect demand for medicine it distributes and follows federally mandated quotas. The other companies declined to comment or didn’t respond to requests for comment.

The lawsuit, like the others that have gone to trial, alleges that the companies created a public nuisance by flooding the communities with opioids. The New York trial’s first phase, expected to last four months, will determine solely if the companies are liable. If a jury finds that they are, a separate proceeding would assess how much money they owe the state and counties.

The trial will be distinct from those that have taken place in Oklahoma, California and West Virginia because it will involve players from across the supply chain. That will make it harder for companies to blame others for causing the problem, said Elizabeth Burch, a law professor at the University of Georgia.

"What we’re seeing in the trials taking place now, it’s easy to point fingers at empty chairs," she said.

The first opioid trial, brought by the state of Oklahoma, ended in a $465 million verdict against Johnson & Johnson that the company is appealing. Another trial, in the case of two Ohio counties, ended in settlements moments before it was scheduled to begin in 2019.

Talks on a broad resolution of the opioid cases slowed down during the pandemic as trials were delayed. Trial dates often serve as a deadline for settlements because both sides can benefit from the certainty a deal offers, compared with the unpredictability, cost and time spent at trials.

Once the structure of the deal is done, several steps still remain before a payday. States and local governments will have several months to sign on, the recent filing in the San Francisco case said. The companies will also have the opportunity to walk away if not enough of the government entities join the settlement, lawyers involved in the negotiations said.

Around $2 billion of the settlement is expected to go toward attorney fees, the lawyers said.

Click here to read more of the Wall Street Journal.