JOHN TERRY says he’s only ever known about two offers made to Chelsea in a bid persuade the Blues to sell him.

Had things worked out differently the Stamford Bridge legend could have ended up at Manchester City or Huddersfield Town. 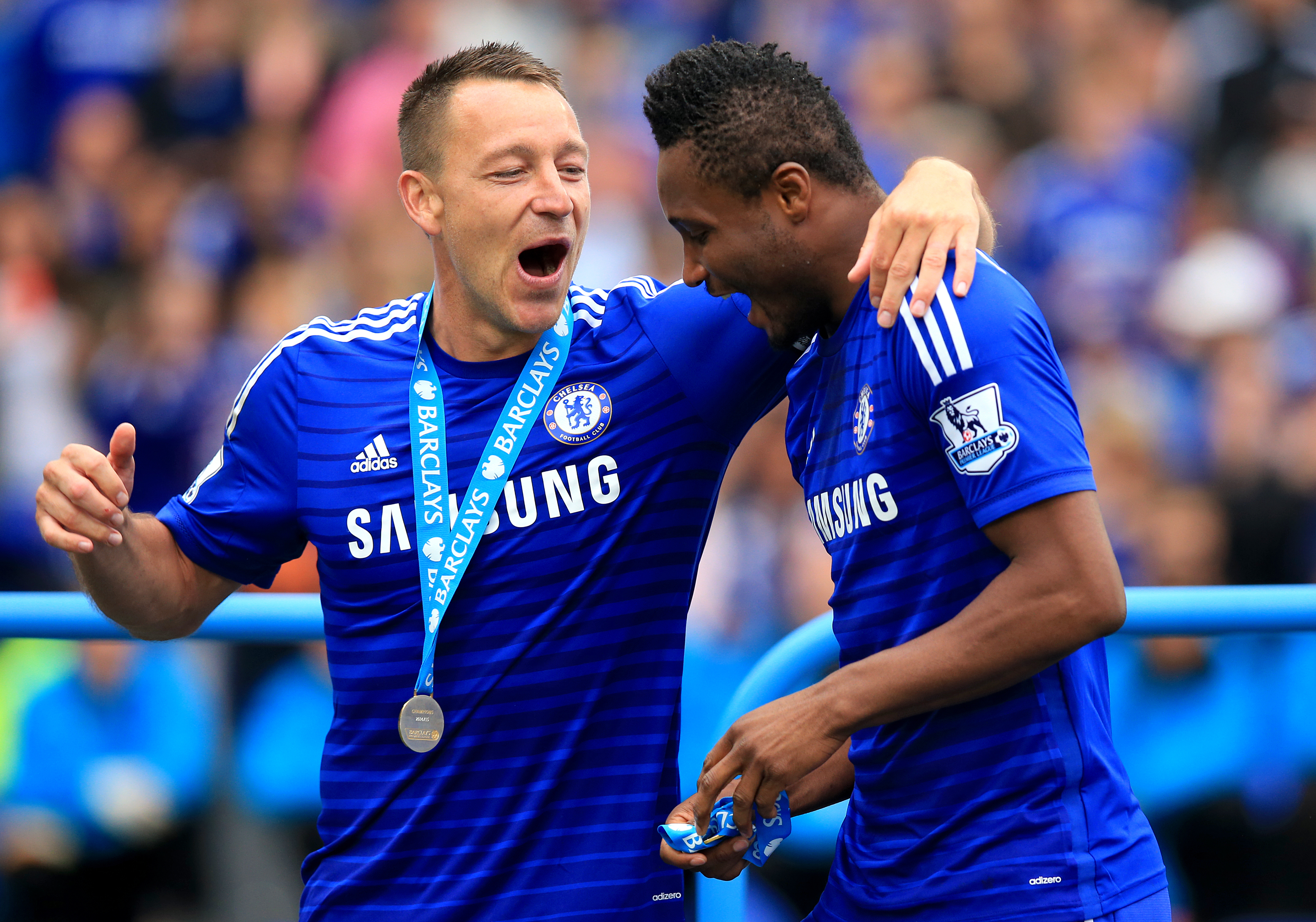 Terry, who’s currently assistant head coach of relegation battlers Aston Villa, was on the cusp of a Huddersfield move two decades ago when he was 19.

The Blues had accepted the Terriers’ offer and were on the verge of letting Terry go before their old boss Gianluca Vialli made a fate-changing decision.

It was a choice that certainly proved to be the right one for Terry who enjoyed a stellar career at Stamford Bridge.