JOHN CRICHTON-STUART the 7th Marquess of Bute has died aged 62 after a short illness, his family has confirmed.

His family issued a statement describing him as a 'devoted husband, father, brother, uncle, son and grandfather and loved by all'. 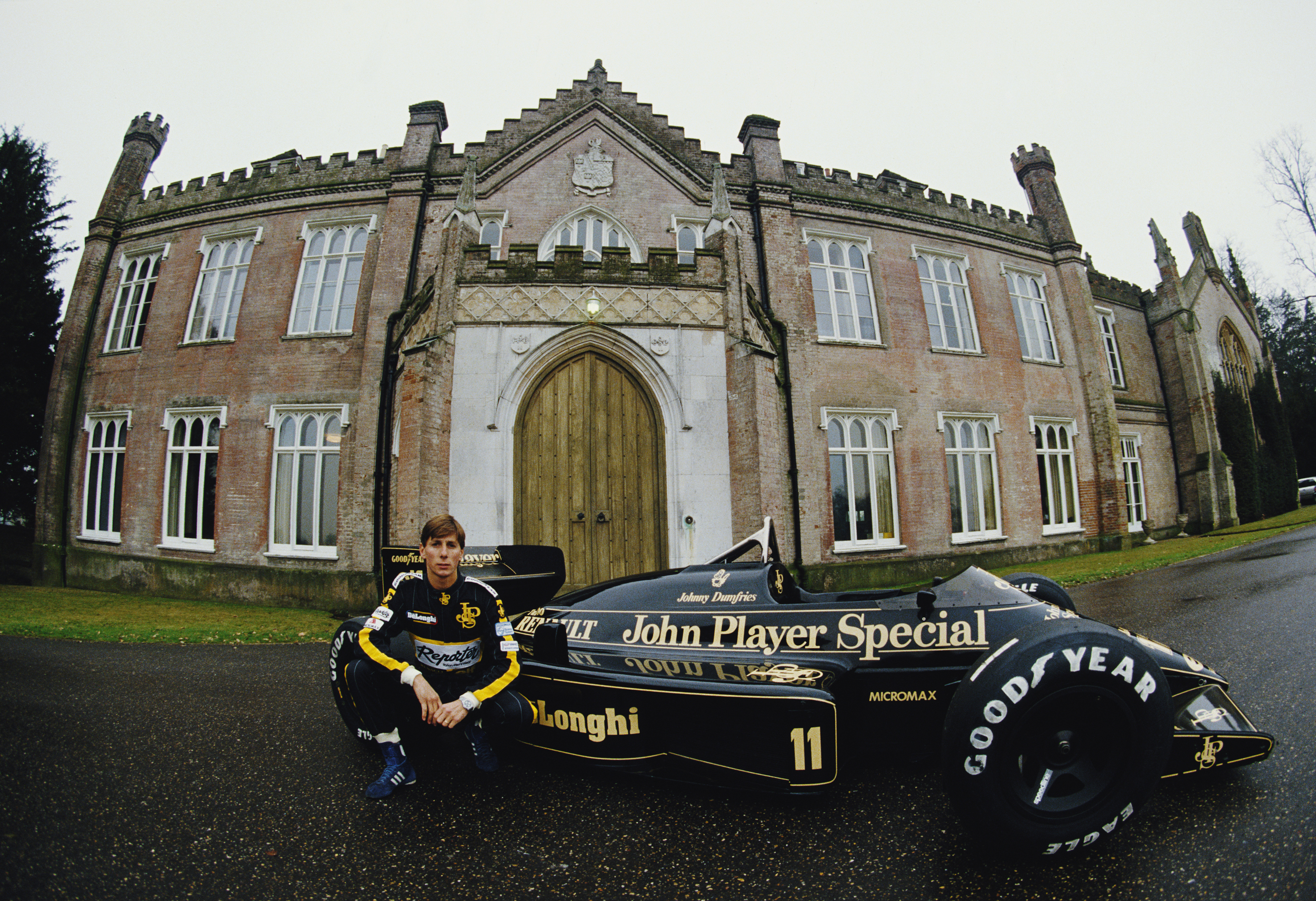 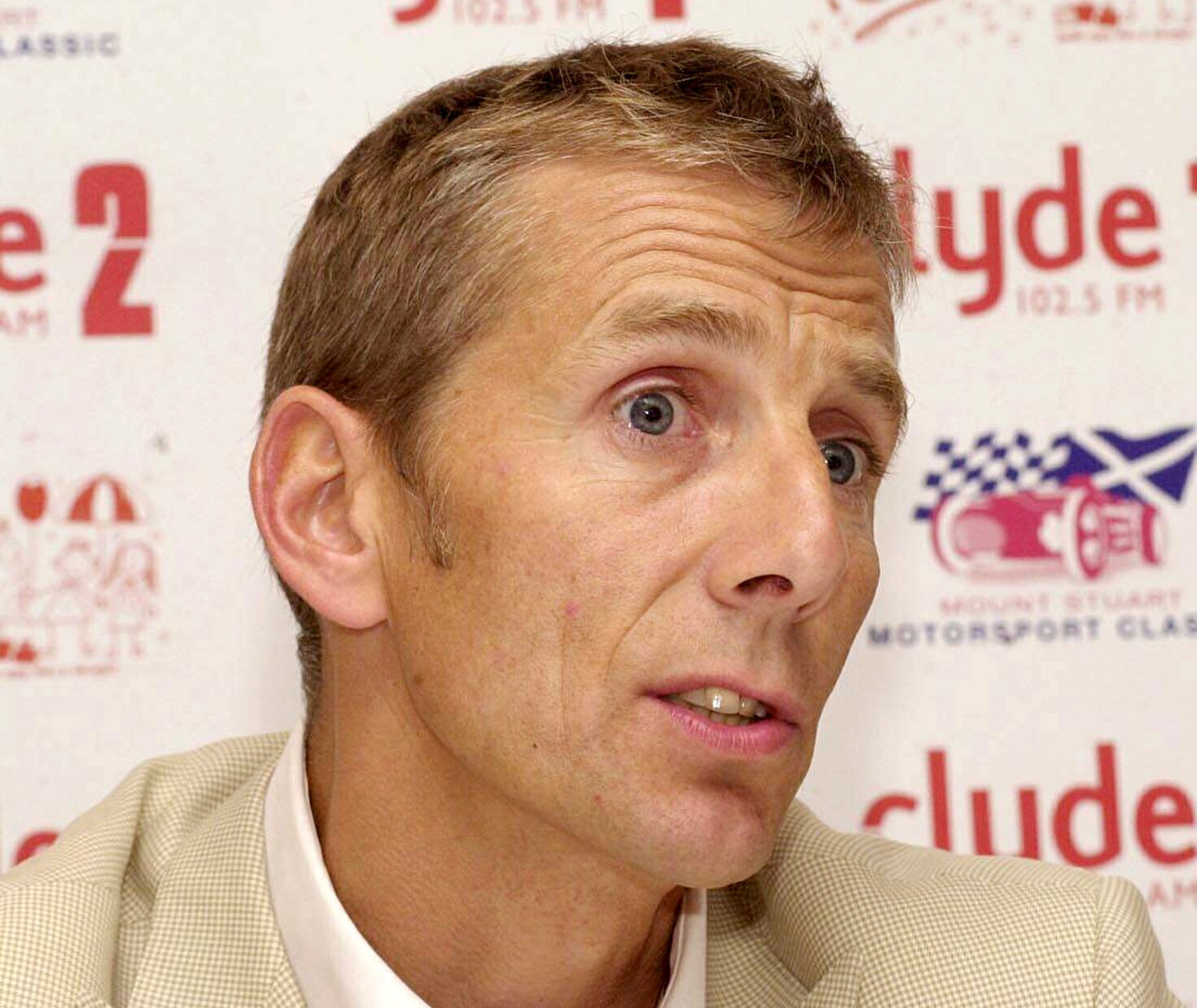 The former F1 driver was a Scottish peer whose ancestral family residence is Mount Stuart House on the Isle of Bute.

Crichton-Stuart was born on the island, where his family said his 'heart was firmly rooted', in 1958 and entered the world of motorsport in 1986.

After inheriting his family's vast wealth, he ranked among Scotland's richestpeople.

Crichton-Stuart leaves behind his wife Serena Wendell and four children – three of whom were from ex-spouse Carolyn Waddell.

His family's statement read: "The indomitable spirit and energy which Johnny brought to his life will be greatly missed, and the immense warmth and love with which he embraced his family.

"His heart was firmly rooted on the Island of Bute where he spent much of his time.

"Johnny chaired the Board of Mount Stuart Trust from its active inauguration in 2005 when Mount Stuart and its gardens opened to the public, and its rural estate was vested into the charitable trust. 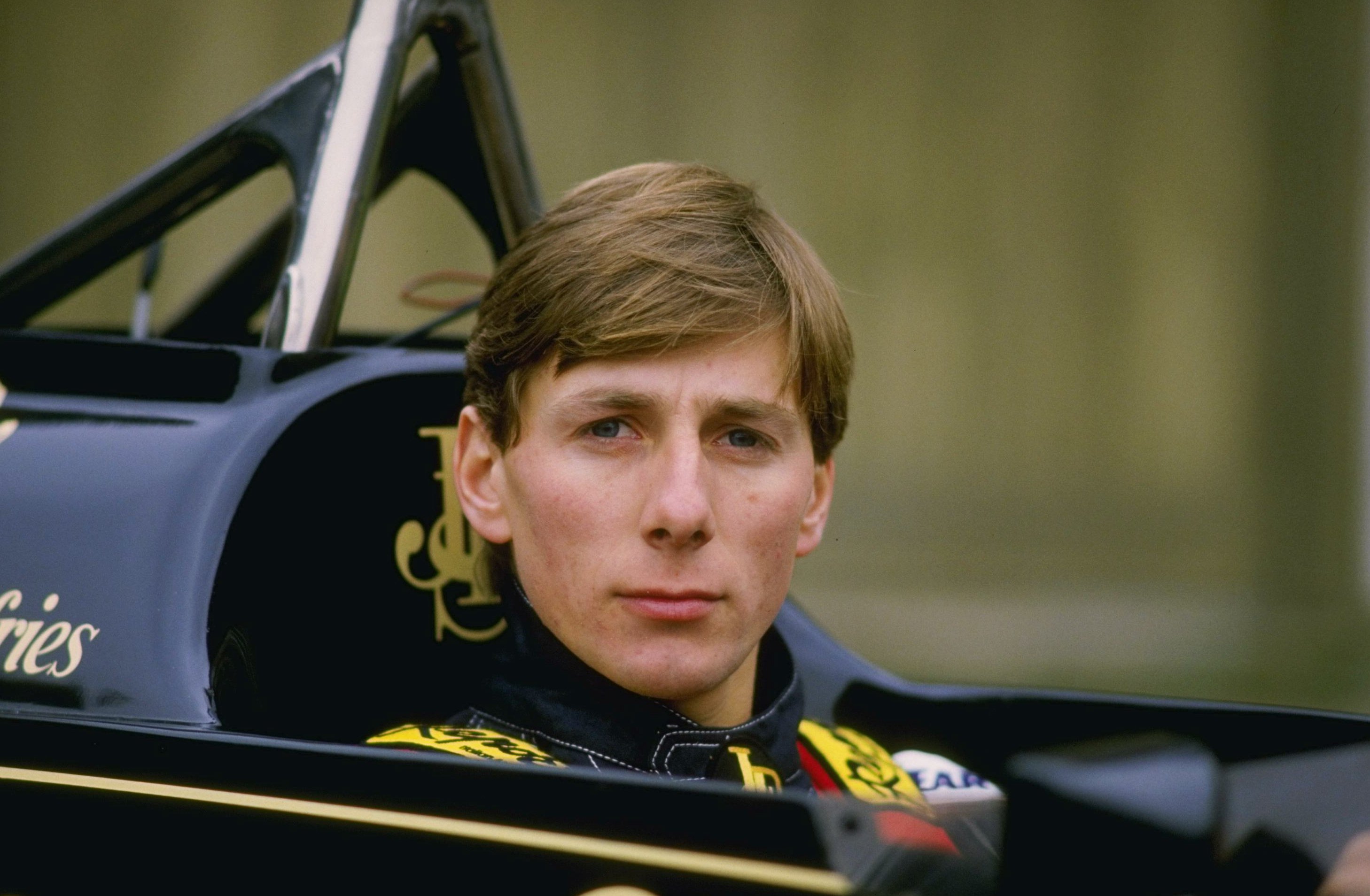 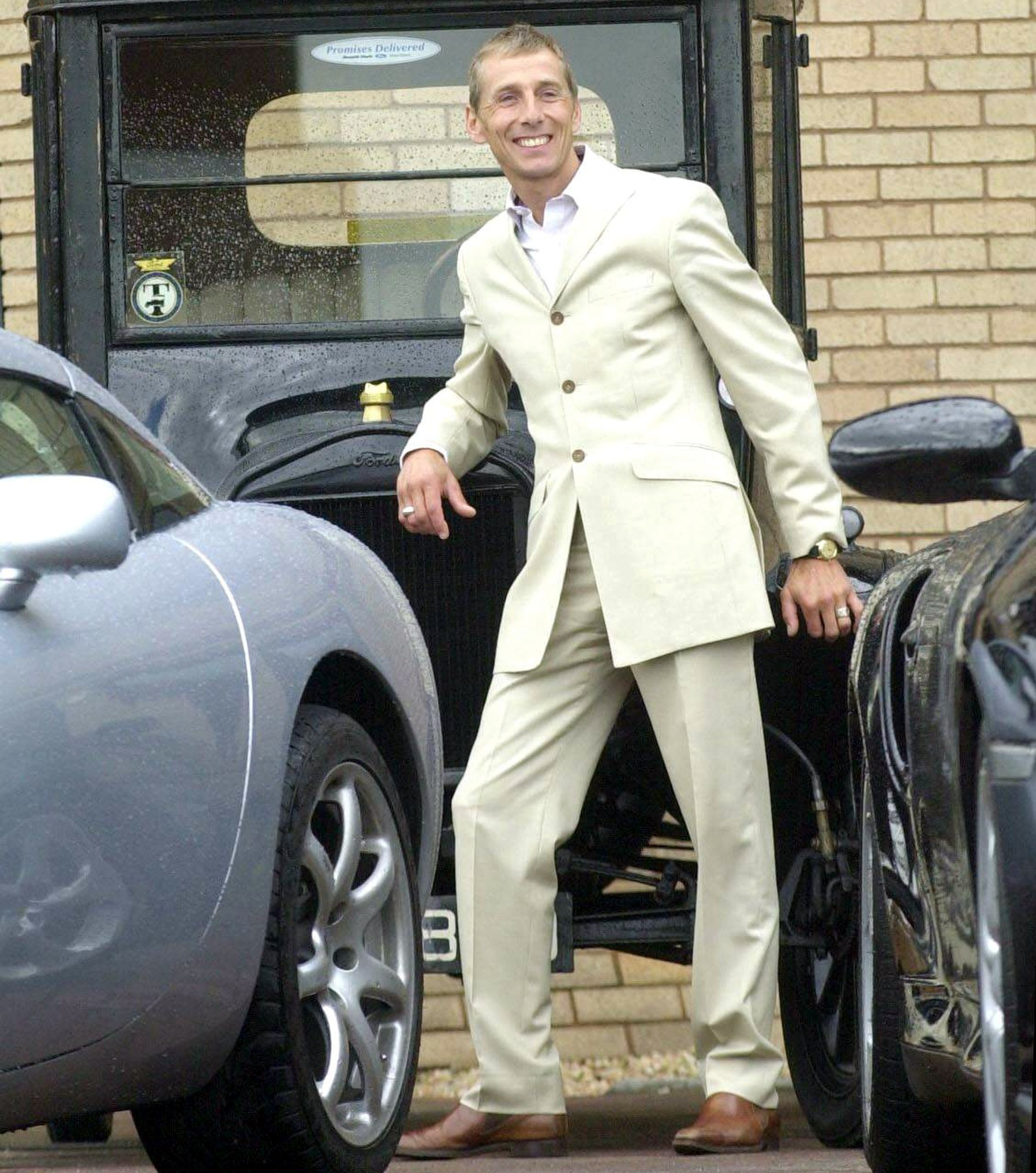 "He was a moderniser and an inspirational thinker, transitioning a family home to a progressive, working visitor facility and estate.

"His island projects include the internationally respected Bute Fabrics and, most recently, the Kerrylamont Centre for Rural Excellence and Bute Yard.

"He was a philanthropist through his foundation, particularly focusing on Scotland and the West Coast.

Jeremy Clarkson was among the first to pay tribute to Crichton-Stuart on Twitter.

The Guild of Motoring Writers added: "We are very sorry to see that Honorary Member Johnny Dumfries, the 7th Marquess of Bute (who was team-mate to Ayrton Senna with Team Lotus in 1986 – AND won the 1988 24 Hours of Le Mans) has passed away, aged just 62. #RIP"

As well as his time in F1, Crichton-Stuart took part in the Le Mans 24-hour race five times – winning once with Jaguar in 1988.

He also raced in Formula 3000 and British Touring Cars. 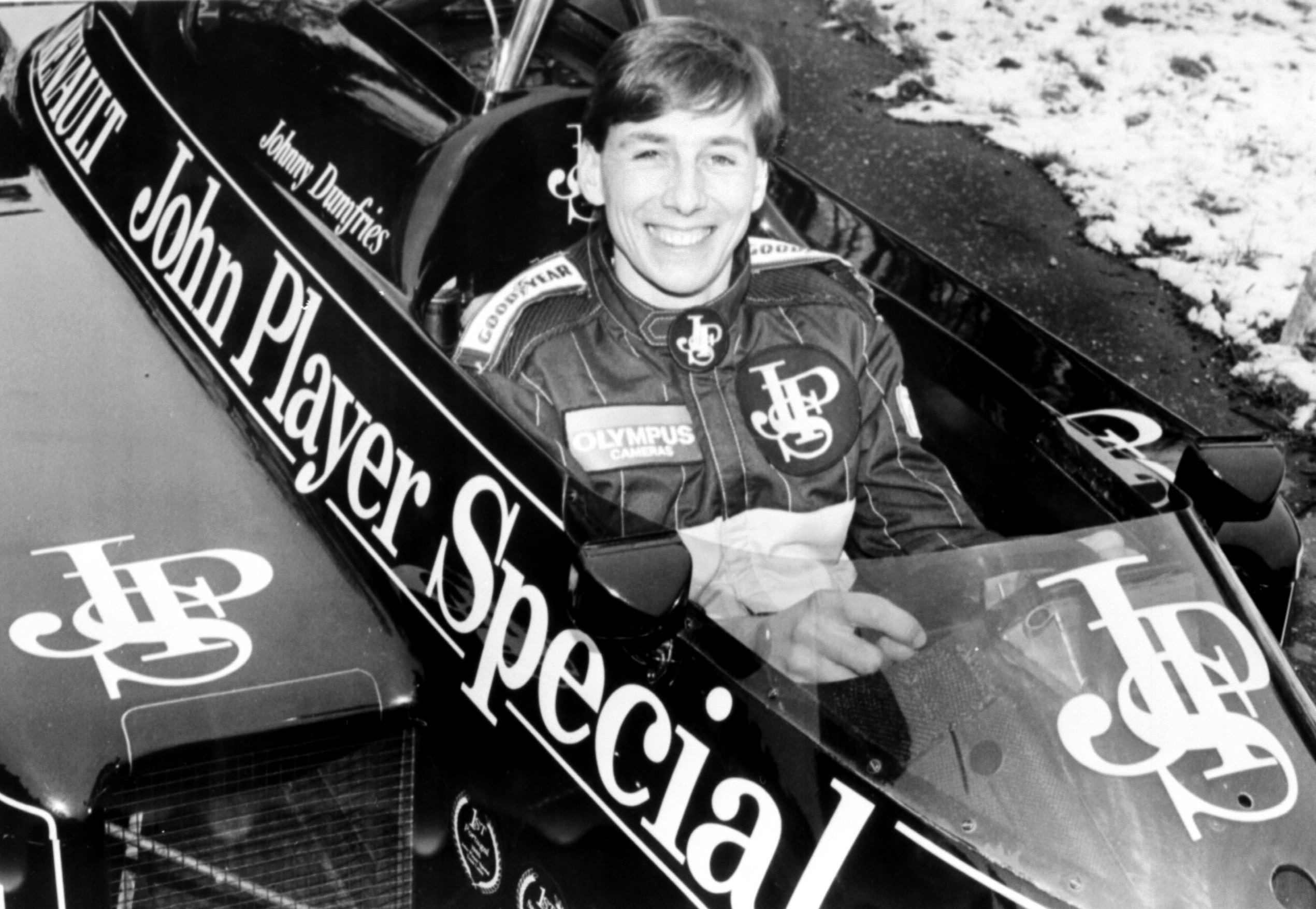 In other tributes, one fan wrote: "Just heard the sad news that our very own Johnny Dumfries has passed away.

"Lovely bloke always willing to pass the time off day with the ordinary punter.

"Sad loss to all who knew him and @F1 racing back in the day."

Another said: "Sad news about Johnny Dumfries. I implore you all to read the recent @Motor_Sport article on him, as well as listen to @TomClarksonF1's Beyond the Grid podcast interview with him.

"He was very good, just hampered by circumstance."

A third tweeted: "Pretty tough news to learn of the passing of Johnny Dumfries.

"Forever remembered. Always in our hearts and minds Johnny. May #GodSpeed on your final lap."