Two months after being accused of “textbook white privilege” by lifestyle blogger Sasha Exeter, Jessica Mulroney made her Instagram return and acknowledged the controversy.

Sharing a clip from her twin sons’ 10th birthday celebration, Meghan Markle’s former BFF wrote in the post’s caption that her “incredible” family “had to witness mom in the worst state.”

“These two boys have not left my side and gave me the will to live and work hard when everything fell apart,” the 40-year-old stylist wrote in her post Tuesday. “They deserve the best birthday 🎂. Only up from here.”

Mulroney has not posted on Instagram since June 11, when she issued a lengthy apology to Exeter after being accused of “very problematic behavior.”

In a video posted to Exeter’s page in June, she explained how she had posted a “generic call to action” message to her Instagram story in the wake of the Black Lives Matter movement, encouraging followers to speak up but not singling out anyone specific. Exeter claimed Mulroney “took offense,” believing it was aimed at her. 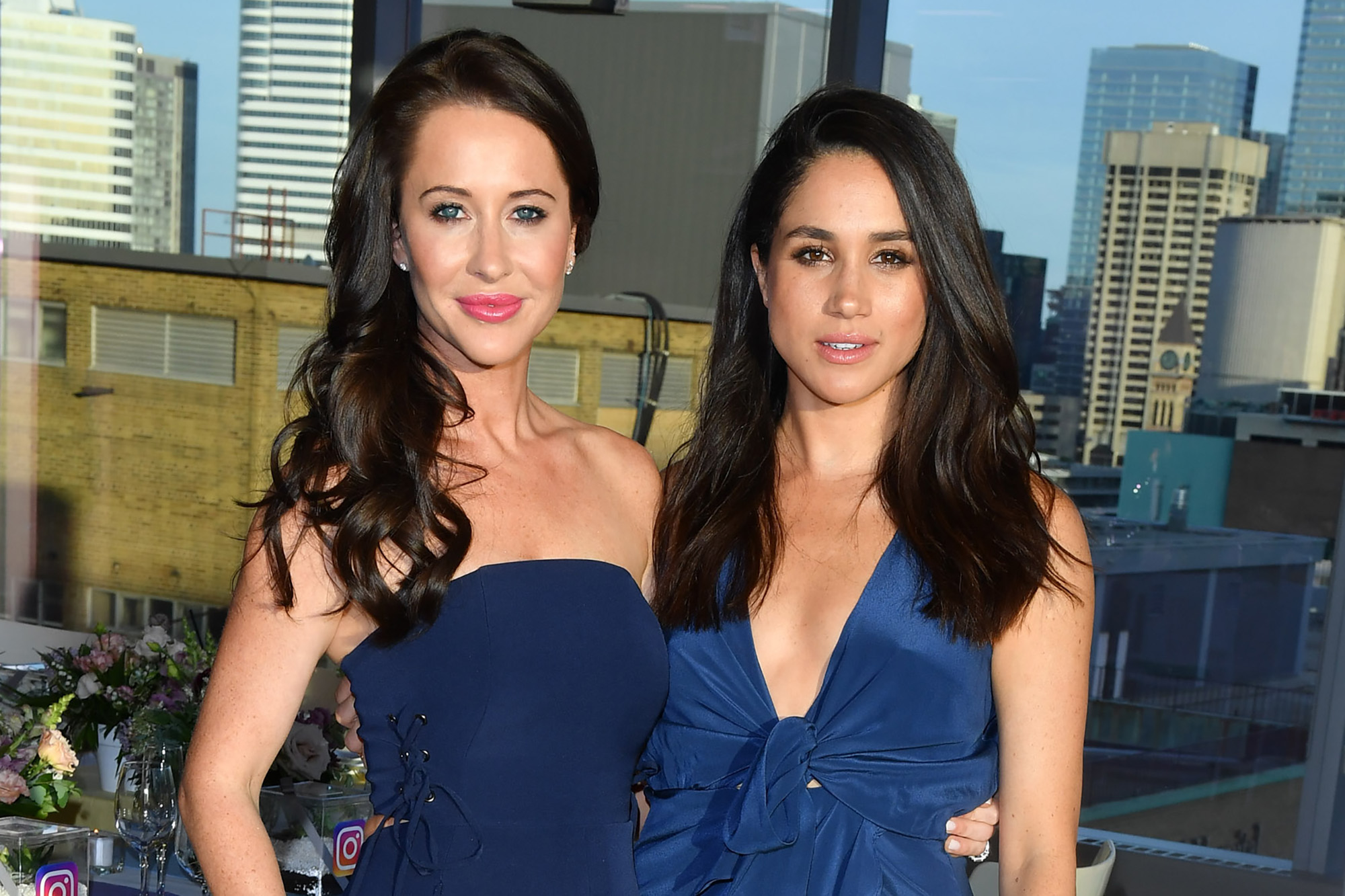 “Listen, I am by no means calling Jess a racist but what I will say is this: She is very well aware of her wealth, her perceived power and privilege because of the color of her skin,” Exeter said in the clip.

In response to the allegations, “Good Morning America” cut ties with Mulroney and her husband, Ben Mulroney, stepped down from his post at CTV.

Last month, it was reported Mulroney was mulling writing a tell-all book.