'Jeopardy!': Why is Mike Richards still an executive producer?

Fox Business Briefs: A new study from Roku says about 60 million households are expected to get their TV exclusively through streaming within the next five years.

With Mike Richards out as the host of "Jeopardy!," questions lingered as to whether he'd lose his executive producer position as well.

The producer stepped down after a handful of scandals came to light involving disparaging comments he made on a podcast in years past. He was also named in a discrimination lawsuit while working as a producer on "The Price is Right."

The question of whether Richards still had a job with "Jeopardy!" was answered on Wednesday when the New York Times reported that he'd retain the behind-the-scenes position and has the support of Sony's top television executive. Additionally, it was shared that he'd undergo sensitivity training.

However, that hasn't stopped calls for him to vacate the position.

"Mike Richards should also step down as Executive Producer, and certainly should not be involved in the search for a new host," said one Twitter user. 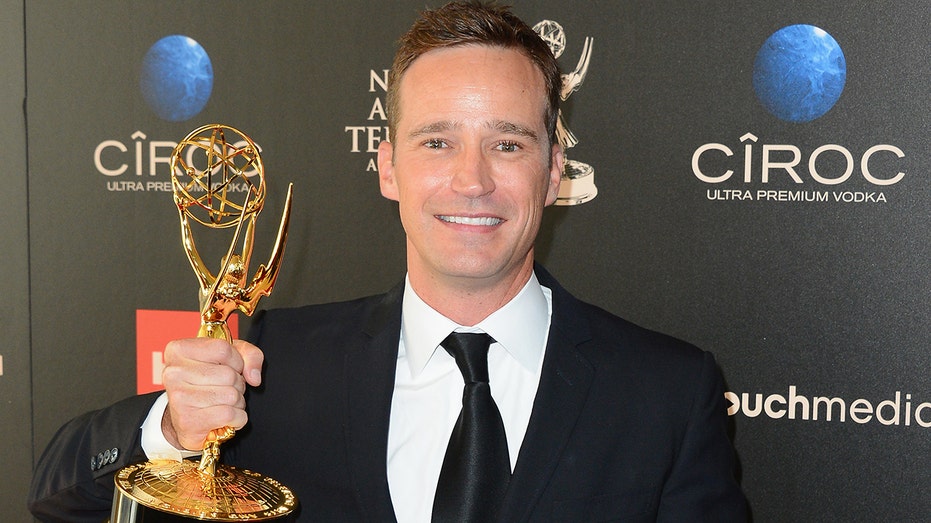 Daytime Emmy winner Mike Richards will remain an executive producer on ‘Jeopardy!’ after being ousted as a host. (Photo by Mark Davis/Getty Images / Getty Images)

"Someone explain to me – What does Mike Richards bring to Sony/Jeopardy? What's so awesome about him that he's worth carrying all this water for?" a second tweeted. "They literally hired someone for a new position to "oversee" him rather than replacing him. For WHAT?"

"@Jeopardy is making a mistake by keeping Mike Richards as the executive producer," added another, in part. "They aren't condemning his behavior, they're shoving him behind the curtain."

The never-ending stream of backlash against Richards and his involvement in "Jeopardy!" begs the question: Why is he still an executive producer after all?

Simply put: Sony didn't think getting rid of him was worth the hassle.

"Sony is unlikely to cancel [Richards]," branding expert Eric Schiffer told Fox Business about the debacle. "Sony realizes the damage was contained to years ago which he owned and apologized [for]. Sony calculated that Richards [executive producing] skills and overall contract implications are worth any short-term negative fireworks."

Priscila Martinez, Founder and CEO of The Brand Agency, echoed such sentiments.

Not only is he involved with "Jeopardy!," but he also serves as an executive producer on Sony's "Wheel of Fortune" – such strong ties to the production company could protect him from being ousted entirely.

"Sony probably realizes that getting rid of him completely will create more chaos and will perpetuate the negative news cycle," she explained.

Despite Sony sticking to their guns, Schiffer said they will face some backlash.

MIKE RICHARDS SPOTTED FOR THE FIRST TIME SINCE 'JEOPARDY!' OUSTING ON A WALK IN LOS ANGELES

"‘Jeopardy!’ can expect scattered incoming missiles with the loudest voices being from organizations with a charter to bring attention to behavior like this – but none of it will be enough to decapitate its brand," Schiffer explained. "Richards issued an apology for what essentially Howard Stern does on a regular basis without anyone calling for his removal."

Martinez agreed, saying that "Jeopardy!" fans' intense attachment to the show has made them "intimately aware" of the casting process and "won't be happy" that Richards is staying on board.

Furthermore, Richards' agreeing to undergo sensitivity training will put out some of the fire, Schiffer said, because he "won’t be featured on camera like others who faced issues with other shows." 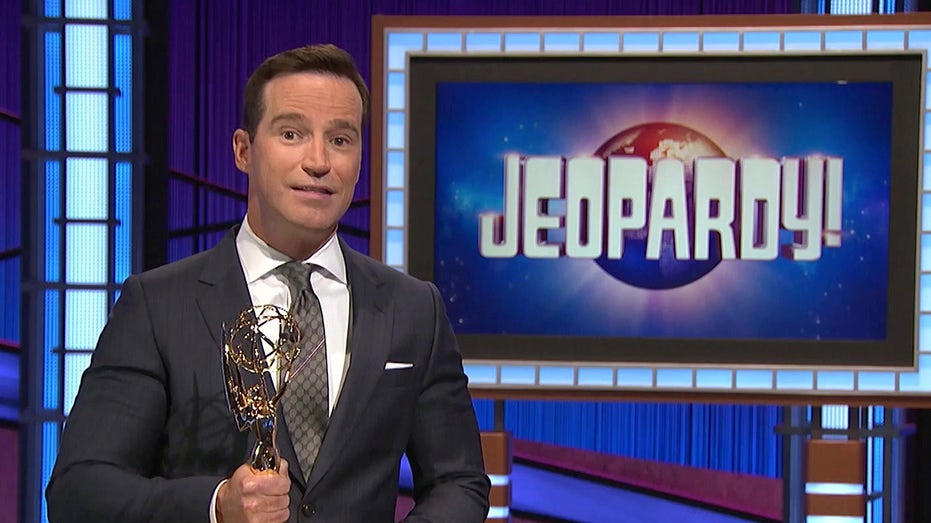 Fans have called for Mike Richards to also be ousted from his position as an executive producer, but Sony has thrown their support behind him. (Photo by Daytime Emmy Awards 2021 via Getty Images / Getty Images)

However, "even if Richards undergoes training it will take a fair amount of time before he is in a position to meaningfully win back skeptical fans," Schiffer noted.

Martinez explained that such training is "a step in the right direction," but will not "turn this train wreck around."

"It shows that fans were heard loud and clear and that there are steps being taken internally to prevent future situations within the show’s leadership," she noted.

As voices rose in opposition to Richards staying on board, some fans were reconsidering their fondness of "Jeopardy!," as outlined by the Times. To stop that trend from continuing, Richards "needs to stay behind the scenes, out of the public and keep his head down focused as executive producer because success with the show matters in his" rebranding efforts according to Schiffer.

In addition to completing his upcoming training, Martinez said that Richards should "step back and allow the show to create headlines for the right reasons" to help repair his image.

"He can lead his team behind the scenes so that positive news cycles about the show start happening. He can also learn from this whole fiasco and make sure situations like this don’t happen in the future under his watch," she said. "All ‘Jeopardy!’ fans want is a great host to channels their wholesome values and that continues Alex’s pristine legacy."

Schiffer said Richards could do more to patch up his reputation and that of "Jeopardy!," such as joining "outside organizations and [getting] involved communities away from the cameras to show his commitment to education and bettering himself."