A closer look at all of Jennifer Lopez’s engagement rings

All about Jennifer Lopez’s green engagement ring from Ben Affleck

The “Let’s Get Loud” singer was snapped looking casual in a white tank top, an oversized white button-up and loose fitting pants as she toured homes around the Los Angeles area.

She finished off the look with her 8.5-carat diamond ring, hoop earrings and her hair up in a ponytail.

Meanwhile, Affleck was spotted also in a white shirt.

We’re told the couple — who were joined by Affleck’s daughter Seraphina, 13, and son Samuel, 10 — spent a couple hours checking out three different homes.

Lopez, 52, and Affleck, 49, were reportedly in the process of purchasing a $55 million Bel-Air estate, but according to TMZ, the deal has fallen out of escrow. 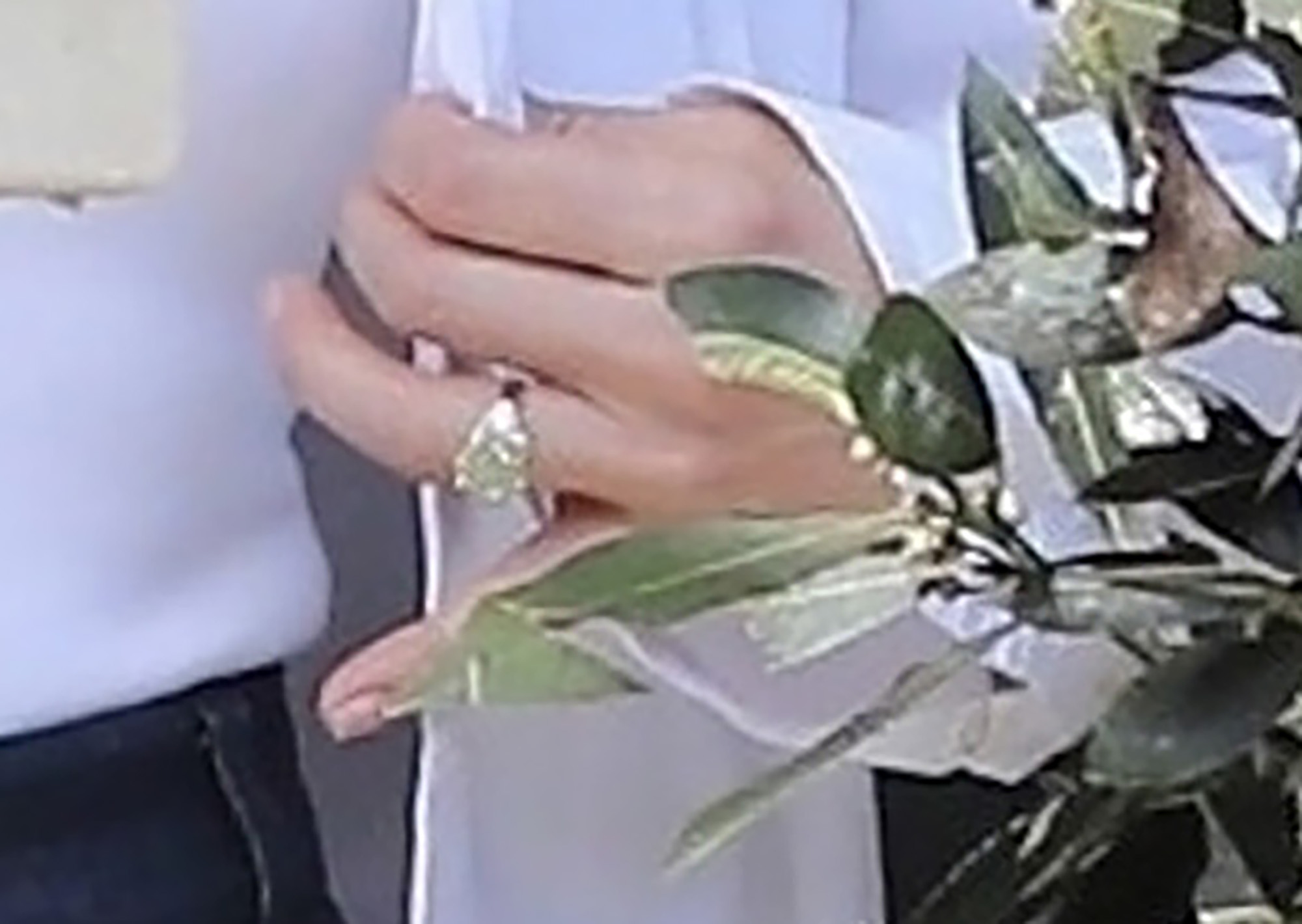 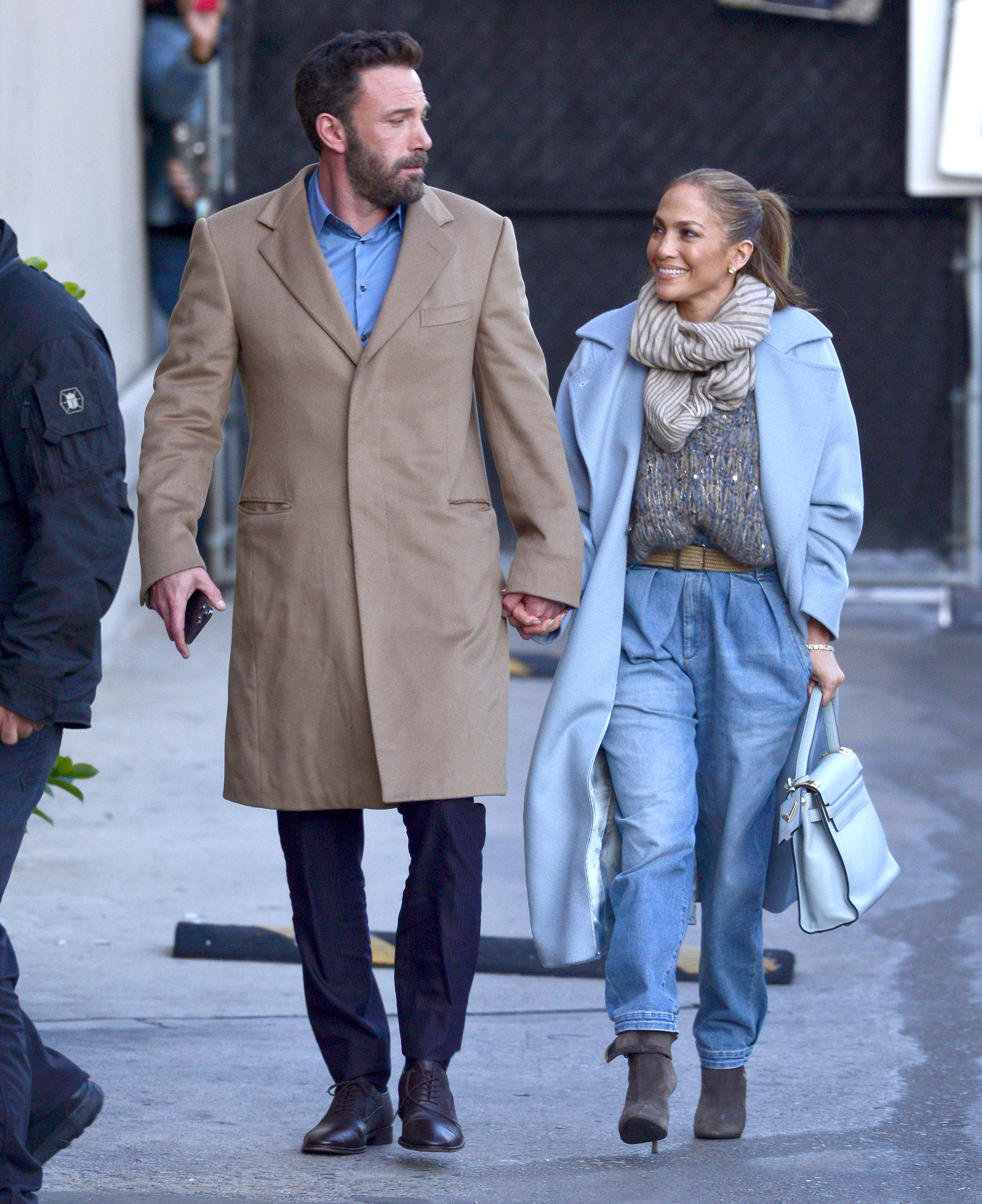 As Page six previously reported, the “Marry Me” singer announced her engagement to the “Good Will Hunting” star on Friday in a short video via her fan newsletter, “On The JLo.”

“You’re perfect,” Lopez was heard saying in the clip as she stared adoringly at the blinding bling.

“I always say the color green is my lucky color. Maybe you can remember a certain green dress,” Lopez explained in a previous newsletter, referring to that famous Versace silk chiffon number she wore to the 2000 Grammys.

“I’ve realized there are many moments in my life where amazing things happened when I was wearing green,” she added. 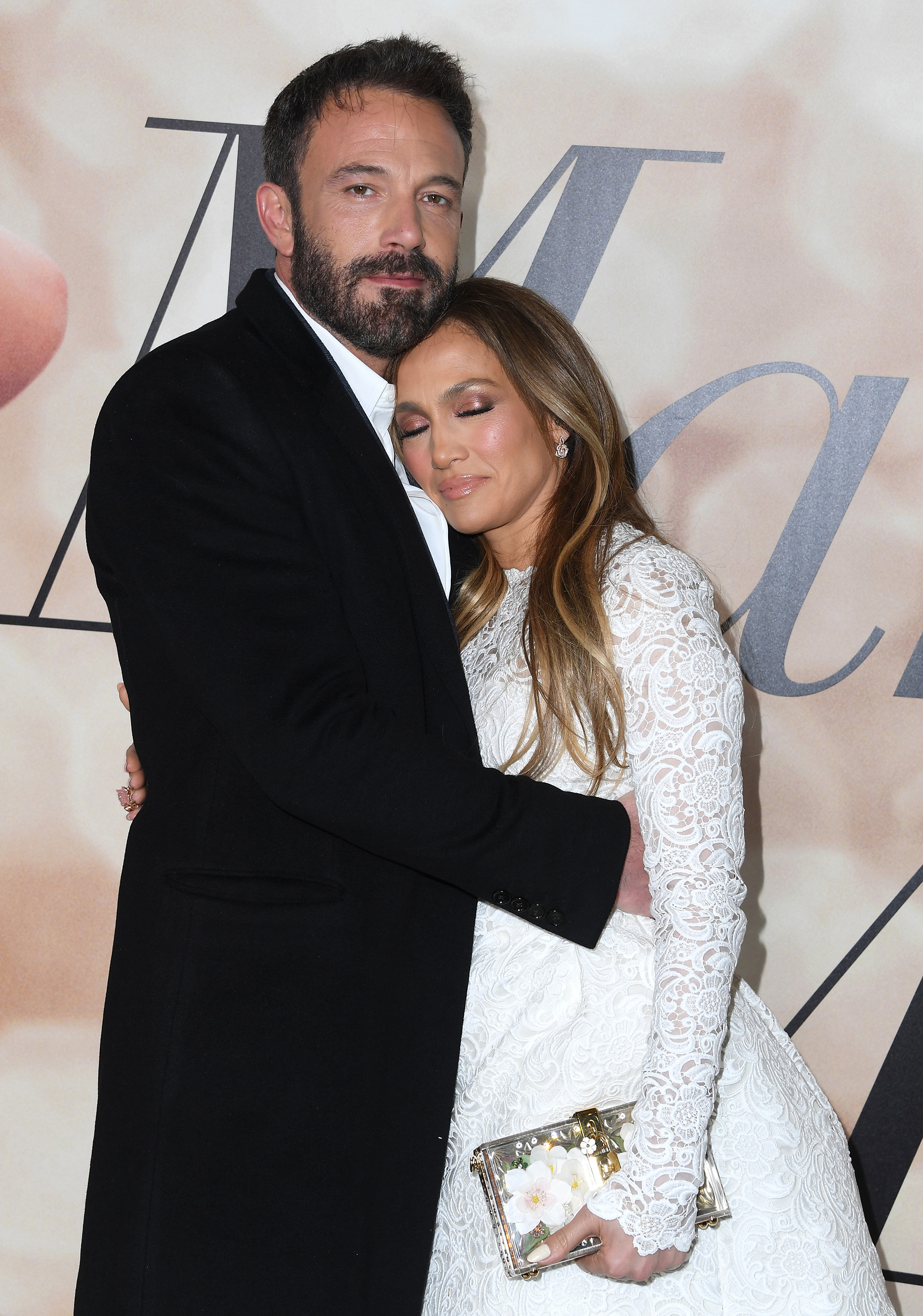 Lopez and Affleck — dubbed “Bennifer” by fans and the media alike — first started dating in 2002.

By November of that year, he popped the question with a 6.1-carat pink Harry Winston diamond, which reportedly cost $2.5 million.

However, due to the “excessive media attention surrounding [their] wedding,” the couple postponed and eventually canceled their 2003 nuptials.

Lopez went on to marry and divorce the father of her children, while Affleck did the same with the mother of his. 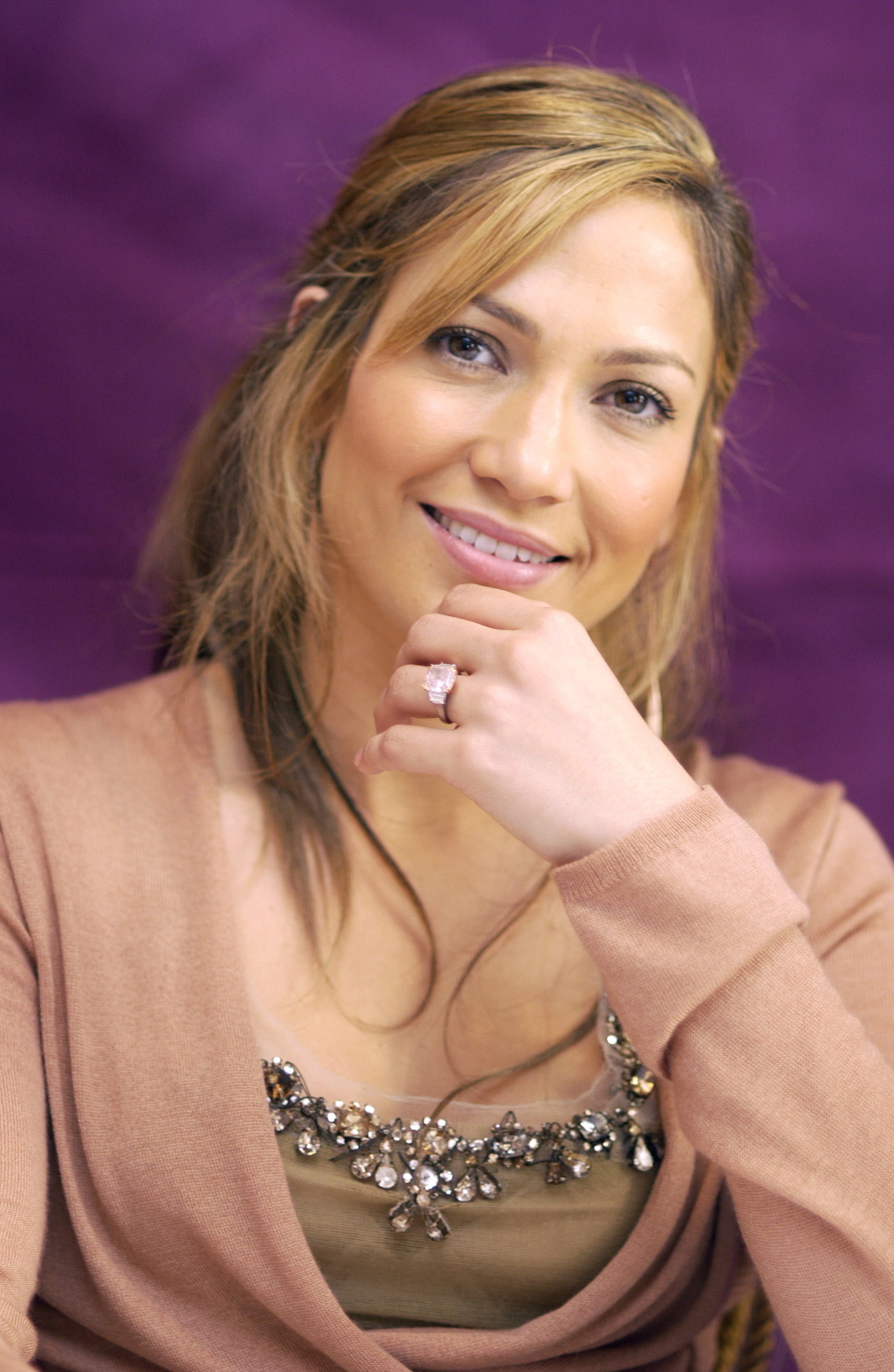 “I don’t think anybody was more surprised than us,” the “Love Don’t Cost a Thing” songstress admitted on “The Ellen DeGeneres Show” in February. “You never could imagine that something like that could happen. It’s a beautiful thing.”

Kmart closing NJ location, only 3 stores left in US