One step at a time. Jenna Dewan admitted that breast-feeding has been more difficult with her son, Callum, than it was with her first child, daughter Everly.

“Ohhh breastfeeding. It’s incredible and it can also be really challenging. At least it was for me the second time around,” the Step Up actress, 39, wrote in a lengthy Instagram post on Tuesday, August 11, alongside two photos of herself and her 5-month-old. “From latching issues, to my son loving one side vs. another, making more milk, when to pump… EVERYTHING was different and I found myself asking a lot of questions.” 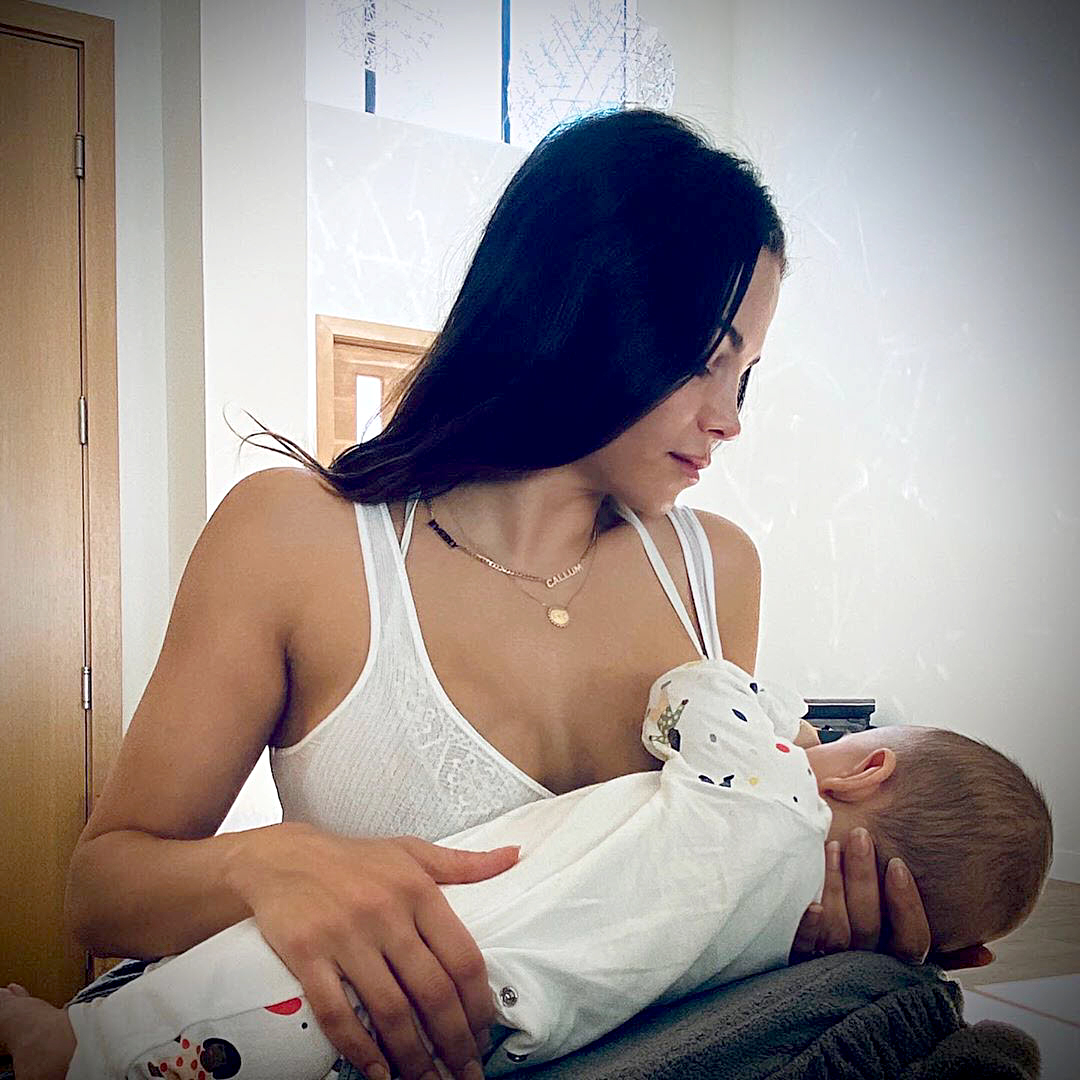 As she faced her breast-feeding struggles head-on, Dewan found support from users of the Peanut app, which helps women build community, get advice and share their stories about motherhood and fertility.

“I had a look on the @peanut app to see if other moms were going through the same challenges…turns out they have a group especially for breastfeeding and I picked up so many helpful tips,” the Soundtrack star explained. “There really is no other advice that compares to other moms who have been in exactly the same situation. I always believe that when women come together and share knowledge, we are so powerful.”

The Flirty Dancing host welcomed her son in March with fiancé Steve Kazee. Us Weekly confirmed that Dewan had moved on with the Broadway actor, 44, in October 2018. Six months earlier, the Connecticut native split from ex-husband Channing Tatum, with whom she shares 7-year-old Everly. Dewan and Kazee confirmed their engagement one month before their son was born. 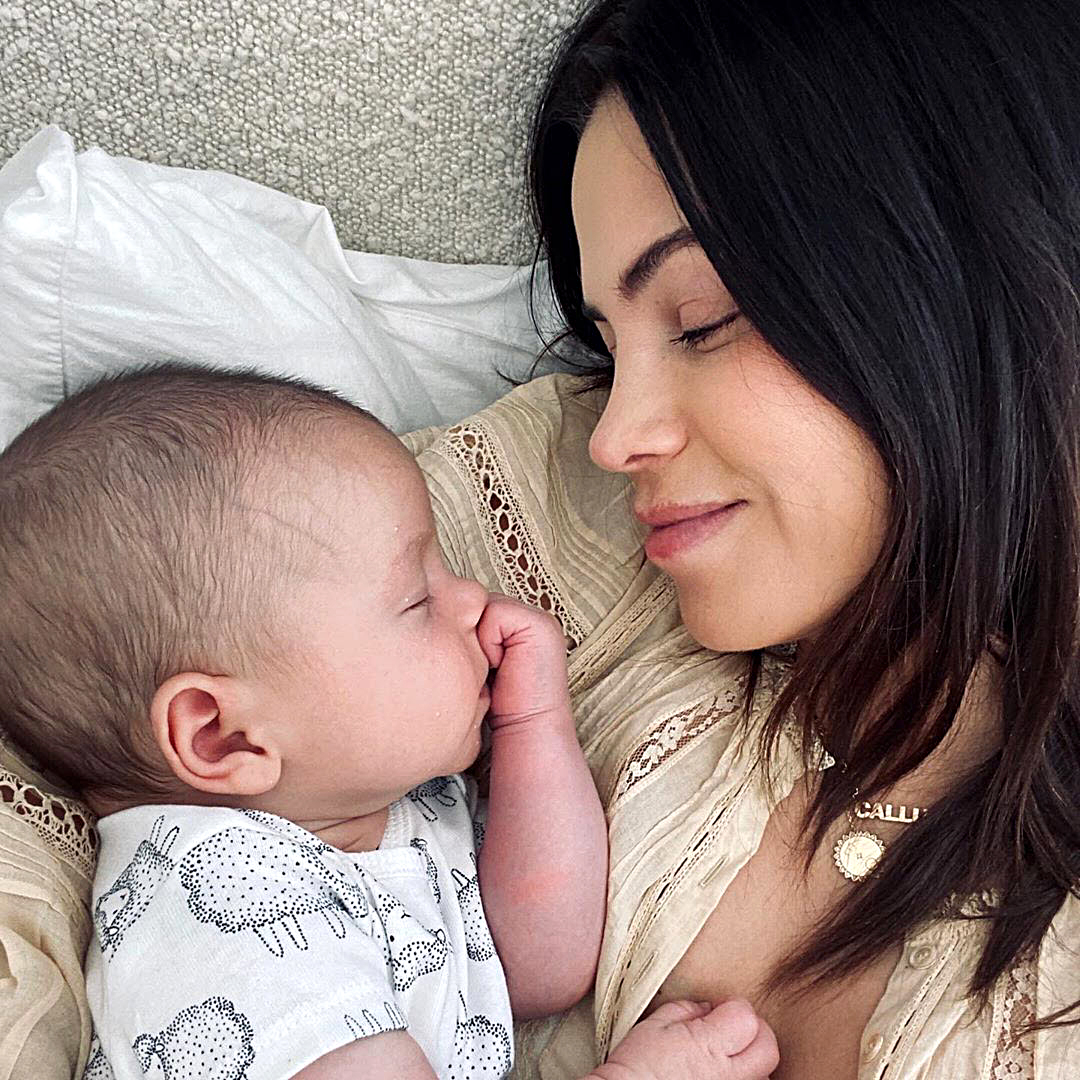 Since welcoming their first child together, Dewan and the Once actor have fallen even more in love with each other. As their little one turned two months old in May, the Gracefully You author gushed over her fiancé’s transition into fatherhood.

Jenna Dewan and Steve Kazee: A Timeline of Their Relationship

“Seeing you become a father is one of the greatest things I’ve ever witnessed,” she wrote via Instagram at the time. “The depth of emotion you feel, the love you share, the insane ability you have to do it ALL for all of us .. we are so lucky.”