A perfect match! Jana Kramer and Gleb Savchenko bonded while competing on season 23 of Dancing with the Stars, especially during week six when they performed the Argentine tango to Selena Gomez‘s “Can’t Keep My Hands to Myself,” which began with the duo in bed and ended with them under a shower.

“That dance in the bed was, like, sexy,” Kramer, 37, told Savchenko, also 37, during the Sunday, June 6, episode of her “Whine Down” podcast. While the dance was definitely steamy, the professional dancer’s original choreography was even hotter.

Dancing With the Stars’ Hottest Hookups

“The original idea was I wanted you to start with two other guys [in the bed] and then I come in,” he revealed during the episode. “[ABC] did not approve of that.”

Despite their insane chemistry during the season, they also had a lot of tension. In fact, they had a big fight the following week — something Kramer says was a result of the stressful time for her. She was on tour, had recently welcomed her first daughter, Jolie, and was separated from Mike Caussin, who had just gone to rehab for sex addiction.

“You used to be so late and it drove me crazy! I was like, ‘Respect my time as well!’ Like, I have my kid, I’m separated from my husband. I was, like, stressed,” the singer shared. Kramer and Caussin, 34, reconciled and renewed their vows in 2017. They went on to welcome a son, Jace, in 2018. She filed for divorce in April 2021.

Jana Kramer and Mike Caussin’s Divorce: Everything We Know

Savchenko later detailed the duo’s argument, which took place ahead of the semifinals when he arrived 30 to 40 minutes late because he was arguing about wardrobe.

“I sit down and she gives me this attitude. She snapped,” he recalled. “She said something really annoying, and I was like, ‘You’re a f—king bitch!’ Everybody kind of went like, ‘Oh s–t!’” 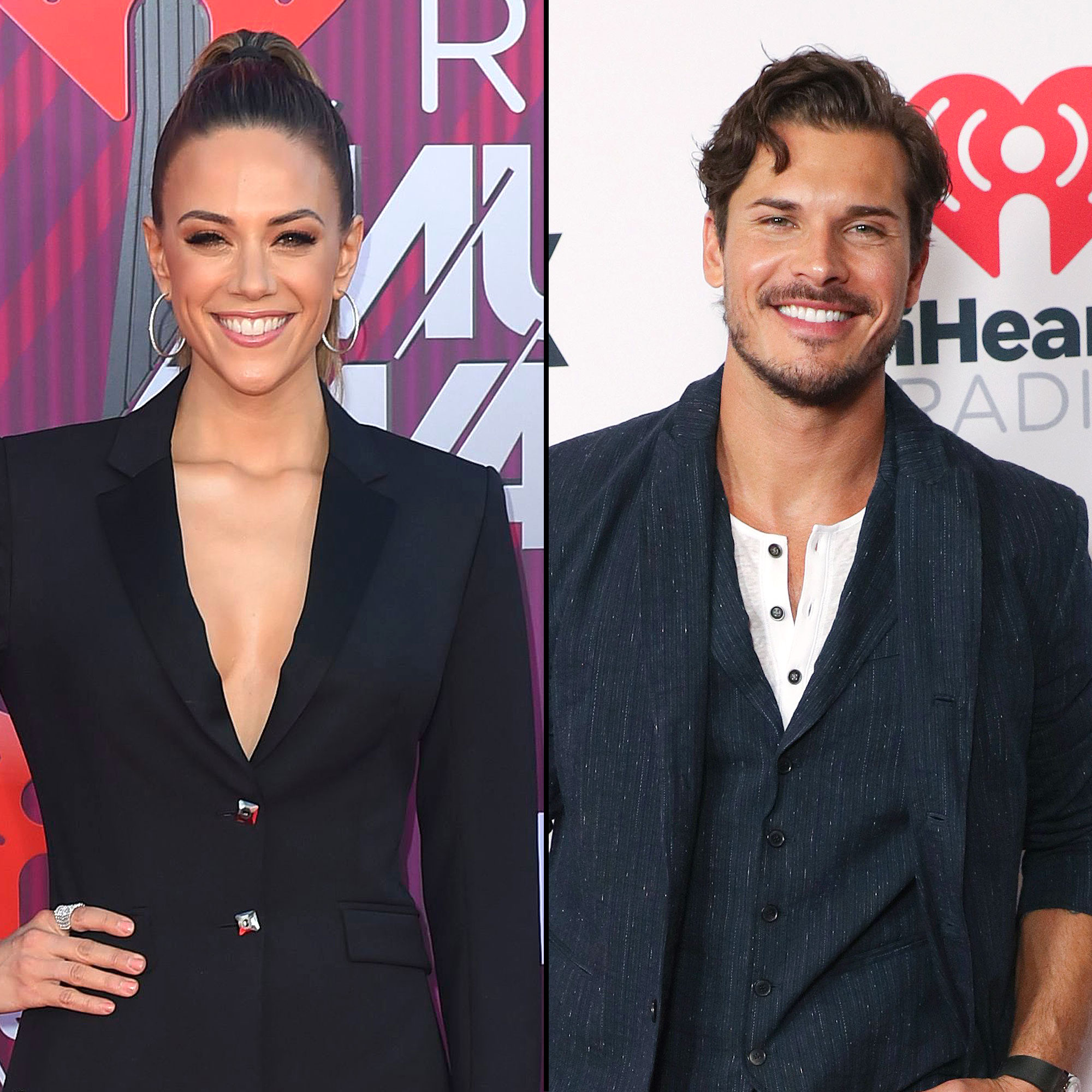 Both Kramer and Savchenko apologized for the fight, which resulted in her walking out on rehearsal.

“She stormed out of the room. She threw the mic,” the Strictly Come Dancing alum said. “I ran in the street. The cameras followed. … They showed a little bit of it but they never actually showed the whole thing.”

Every ‘Dancing With the Stars’ Pro Through the Years: Where Are They Now?

The “I Got the Boy” singer added that she was overwhelmed with both the pressures of her home life and her drive to win and make her partner happy.

“When you spend that much intimate time with someone, there’s so many emotions,” she said. “It’s a lot!”

Later in the episode, the One Tree Hill alum shared that she’d “1,000 percent” love to return, but only if Savchenko is her partner.

“Every time Gleb gets a new partner, I secretly get kinda jealous,” Kramer shared. “It was such a fun experience. I always get a little, like, ‘Ugh! I wanna go back and do it.’”