Sky Sports claim the Potters are now prepared to accept around £8-10million for the 27-year-old because of the current climate. 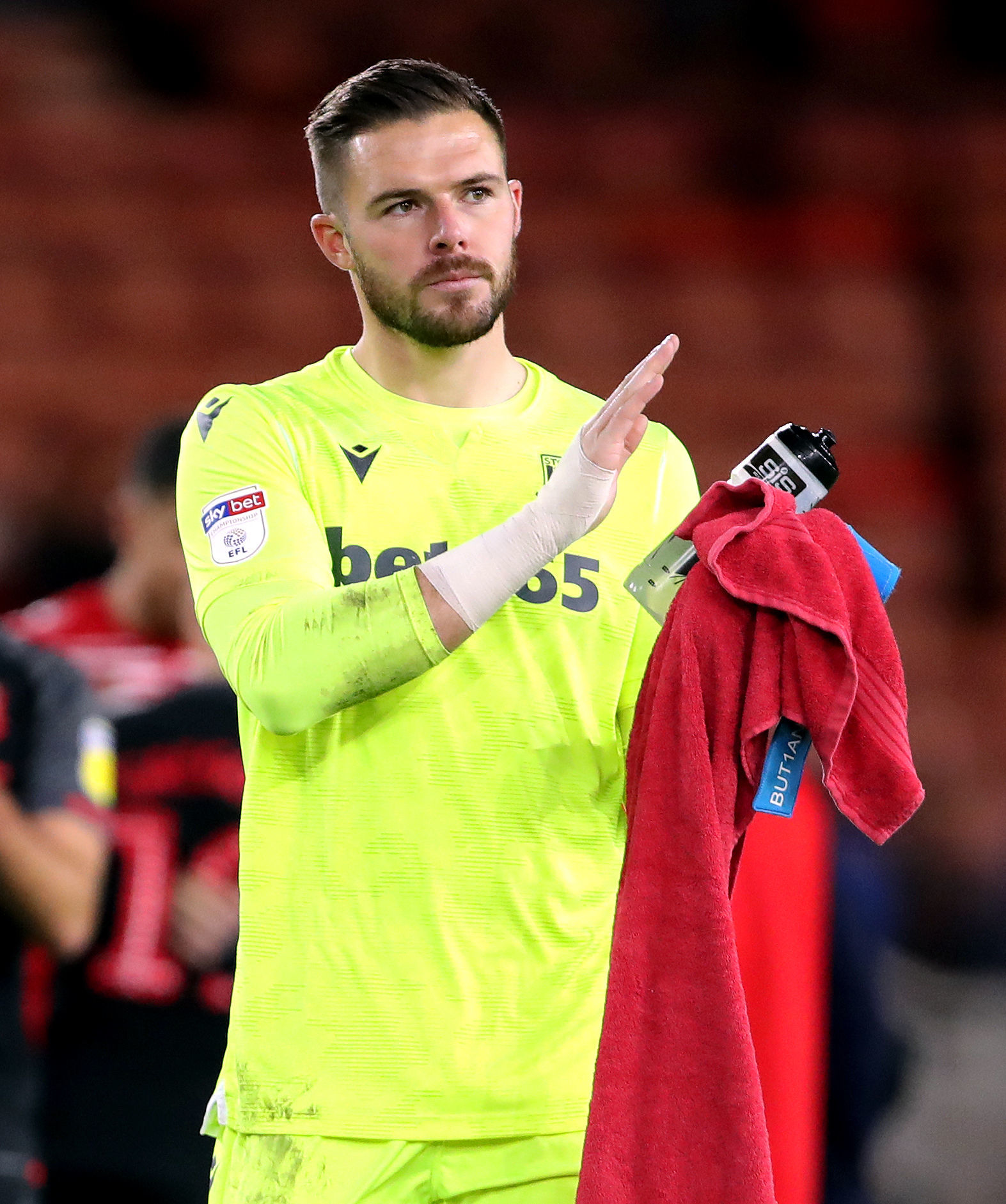 The Championship club were chasing triple that less than two years ago after Butland travelled with England to the 2018 World Cup.

The outlet claims Stoke have already received enquiries for the nine-cap International but no bids so far.

Bournemouth, Aston Villa and Crystal Palace had all been linked with moves last summer but were put off by the Potters price-tag.

Butland was Stoke's Player of the Year in his breakthrough season in the Premier League back in 2015/16.

Last season there were some very interesting opportunities for Jack but, due to differing reasons, they did not materialise.

Yet slow-recovery from a complicated ankle fracture while on England duty has derailed his progress.

And he was since in the news for a series of blunders this season as Stoke eventually finished mid-table.

But Butland has only a year left on his current contract and Michael O'Neill's side are desperate to stop him walking away for nothing next year.

The Three Lions ace's agent Paul Stretford admitted he is hoping a deal could happen sooner rather than later.

He told Sky Sports: “Talks have been ongoing with Stoke City for the past two years since Jack made it clear his preference was not to extend his existing contract.

“Last season there were some very interesting opportunities for Jack but, due to differing reasons, they did not materialise.

“Relations between Jack, the manager and the club remain in a good place and if we are able to find the right fit for Jack then I am confident that conditions are right for a deal to happen.”

He added: "[If no move materialises] either in the summer or next January’s window – Jack will stay with Stoke City until the end of his current contract at the end of next season.”