Adams died on Saturday after a short but brave battle with cancer. 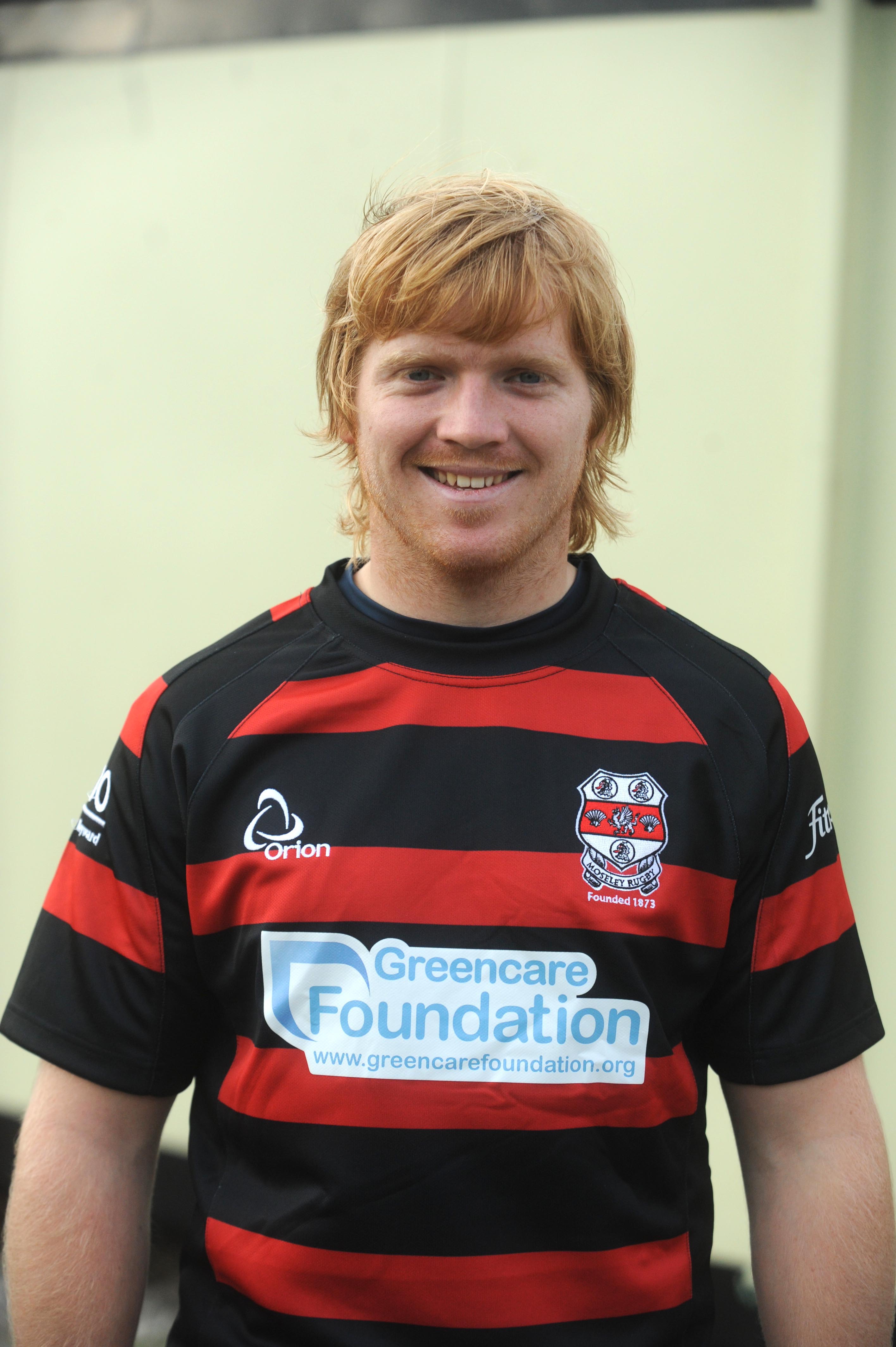 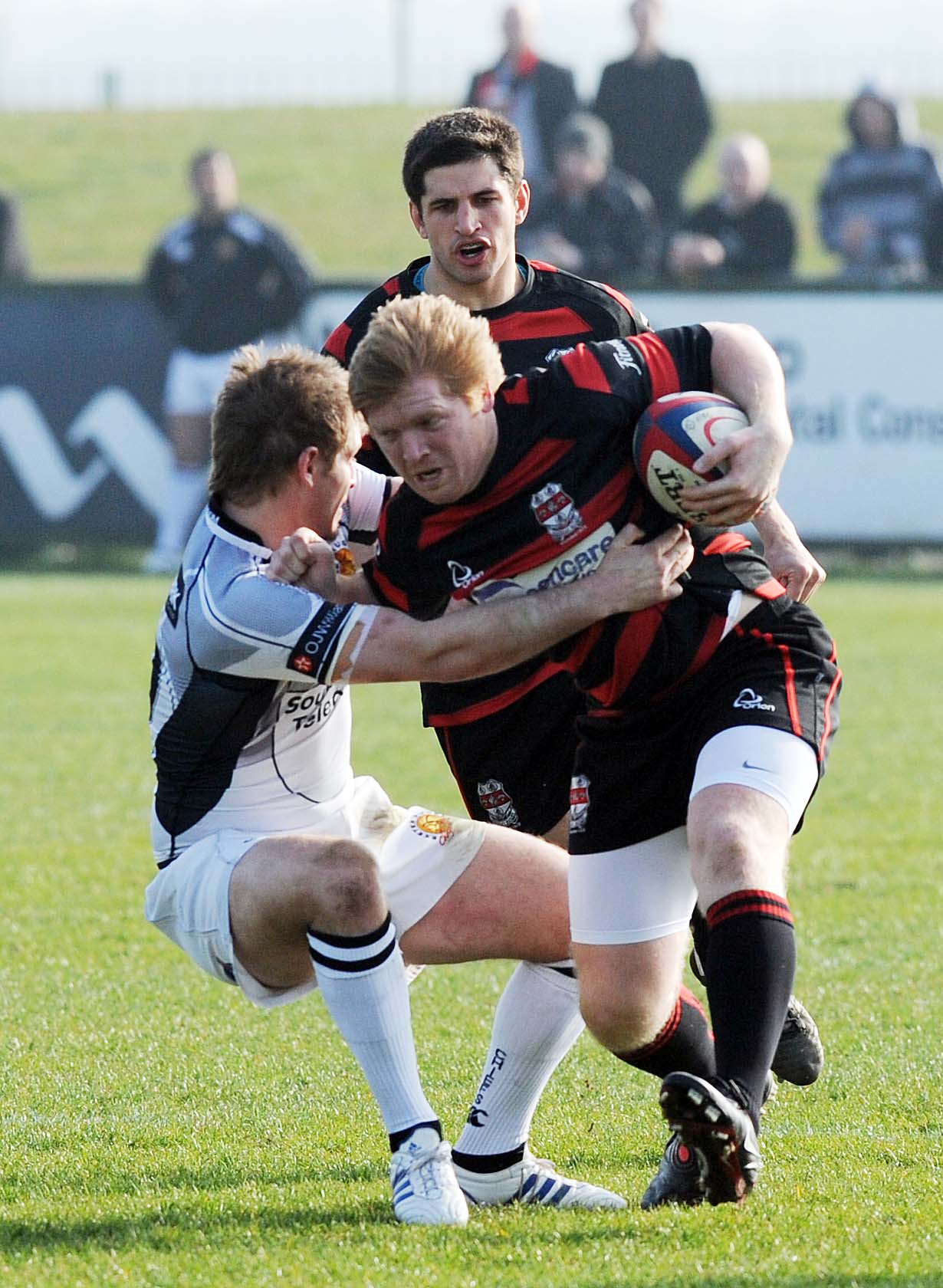 His brother Joe tweeted on Monday morning: "With immense sorrow I share that Jack passed away surrounded by his loving family on Saturday night.

"We are heartbroken. We have all been staggered and humbled by the outpouring of support and love. Good night little bro – we will carry you always ."

The centre played 35 times for Gloucester.

A club statement read: "Everyone connected to Gloucester Rugby is deeply saddened to hear the news of Jack Adams passing over the weekend.

"The outpouring of love and support from the wider rugby community over the last few days goes to show just how adored Jack was as a person.

"Jack was a local lad who lived his dream of representing his hometown club.

"Jack came to Gloucester Rugby via the academy, following his education at St Peters School and the centre made 35 appearances for the club between 2005 and 2009. 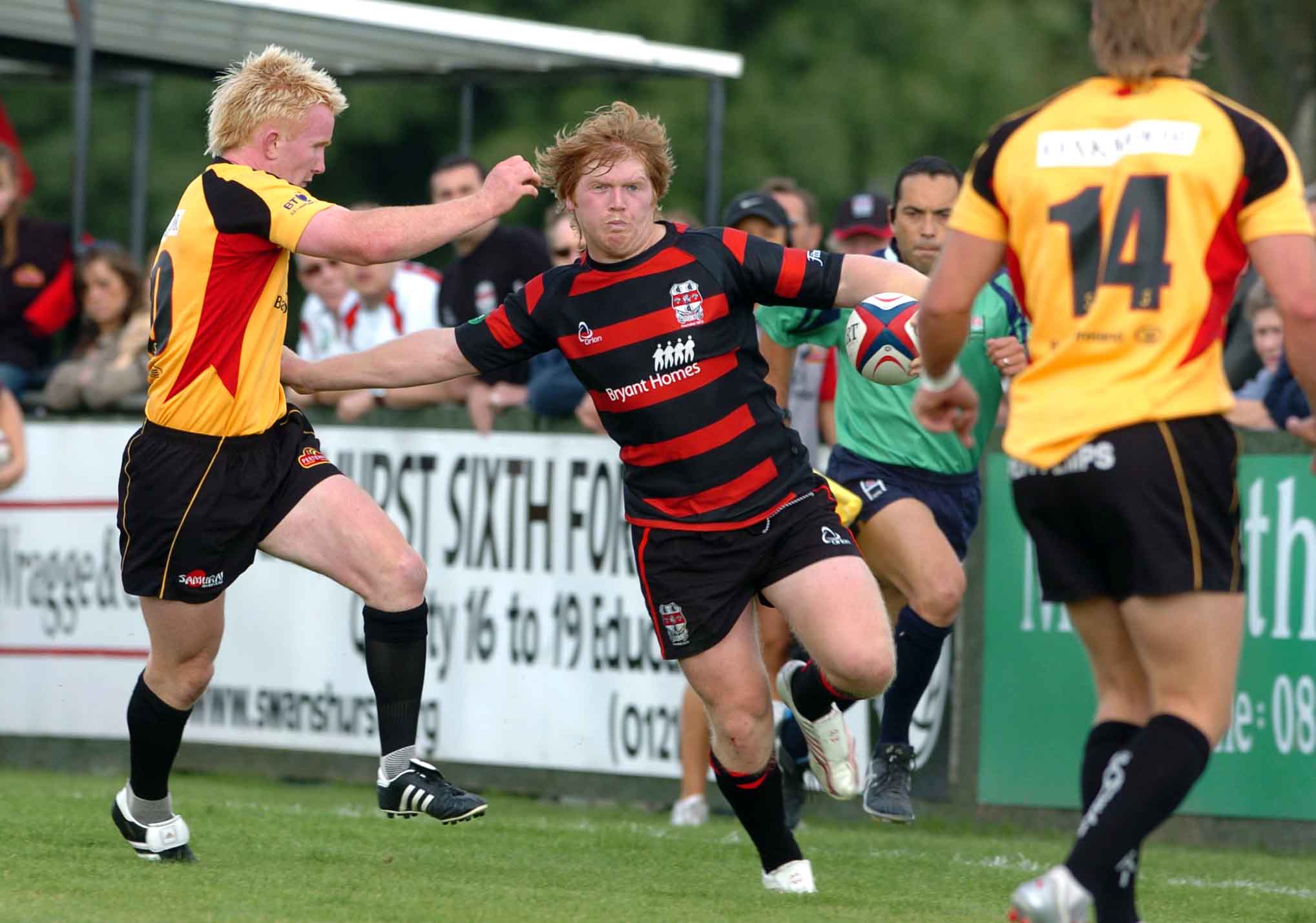 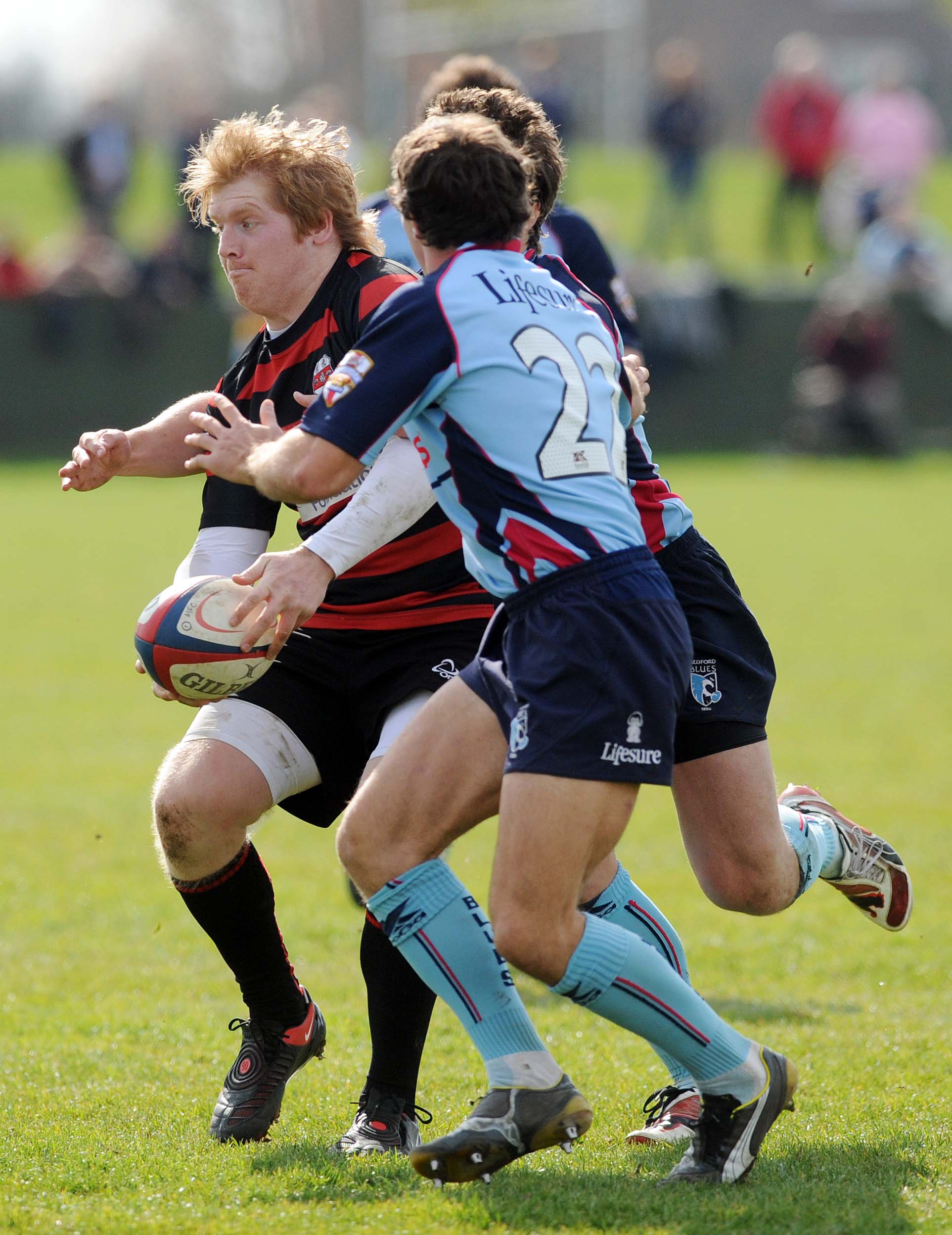 "However, Jack’s dedication to rugby in his community didn’t stop there, his passion for the sport was passed through generations as he mentored and coached younger players to love the game in the same way he did."

England scrum-half Danny Care paid tribute and tweeted: "I’m so so sorry to hear about Jack.

"I’ll never forget way back when at England U16s being blown away by how ridiculously skillful Jack was.

"Always played with a smile on his face. My heart goes out to you and all the family."

Red Rose and Northampton Saints forward Tom Wood said: "I am so sorry for you all.

"I had the privilege of playing alongside Jack at U18s level.

"He stood out as a leader and very accomplished player but mostly was a great character to have in our team.

"Please reach out to the rugby community if we can help in any way."

"I remember his ability at Eng U16s – his skill set and ability to ball play so close to the line were phenomenal. Thoughts and prayers are with you."

Adams also represented England at Under-16 and Under-18 level.

His senior career was unfortunately plagued by injury limiting him to just 47 appearances for Gloucester and Birmingham club Moseley over a four-year period in which he was registered for both sides.

Adams went on to play Sevens for England in three seasons between 2007 and 2009.

A JustGiving page was setup to help Adams' family earlier this year and it was shared by plenty of people in the rugby community including ex-England back Andy Goode.

Adams had an immediate impact when he arrived at Gloucester – replacing England star Mike Tindall in the side at just 18.

Away from rugby he continued to stay local and support his community,
through coaching and as one of the founders of the Sportbeat festival.

He helped bring the likes of Razorlight and the Charlatans to the
small sports and music event held for three years at Plock Court in
Gloucester.

Since retiring in 2017, Jack devoted himself to his family and to his
new career in construction management.