A woman left with mountains of debt has revealed how she cleared her debt – and even started saving.

She managed to save £4,000 in just six months, and has shared her simple and easy tips for stashing some cash. 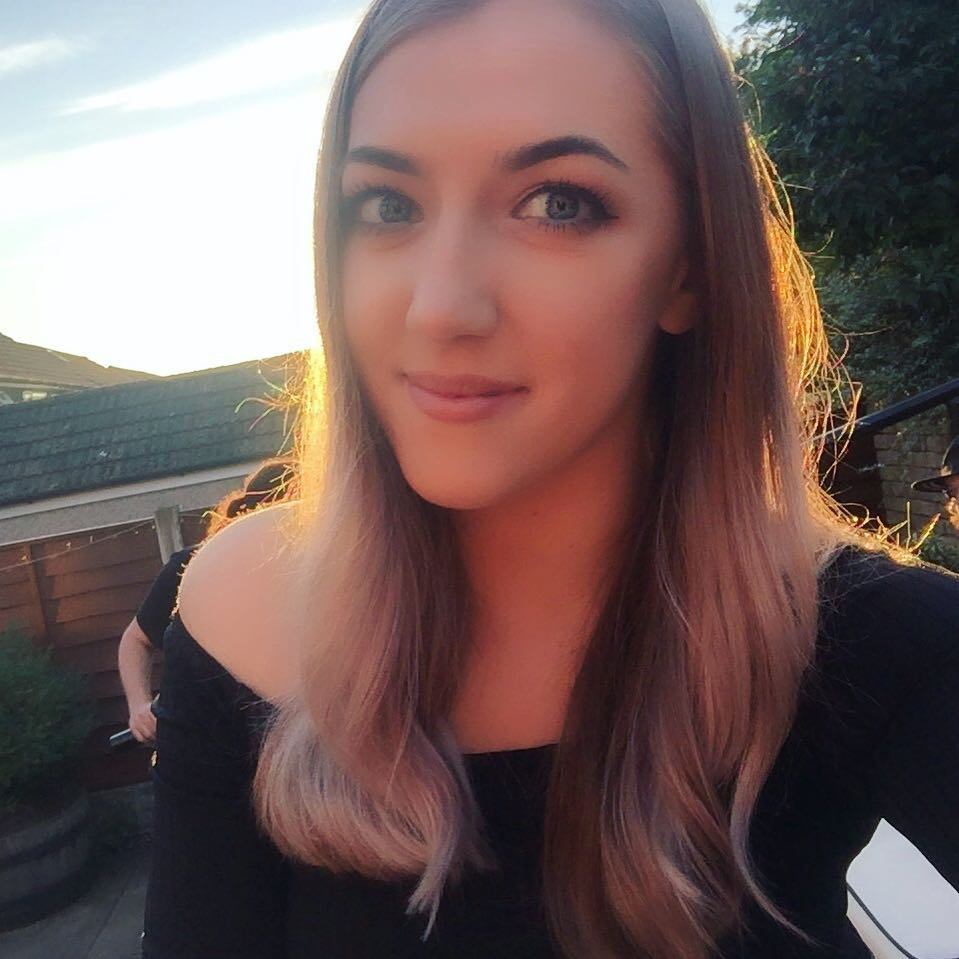 Verena Hallam, 31, lives with boyfriend Iain Goddard, 34, in Lancaster and works as a freelance SEO consultant.

Before the UK's lockdown began in March 2020, the social butterfly admits that at the height of her spending, she was splashing out £400 a month on going out with friends.

The excessive spending had left Verena £13,000 in debt, which eventually forced her to make some drastic lifestyle changes.

She paid off the debt in October 2020 after making changes to her money habits.

The new saver has also managed to put away £4,000 in just six months.

How to get debt help for free

THERE are lots of groups who can help you with your problem debts.

You can also find information about Debt Management Plans (DMP) and Individual Voluntary Arrangements (IVA) on the Money Advice Service website and on the Government's Gov.uk site.

Speak to one of these organisations – don't be tempted to use a claims management firm that will claim it can write-off lots of your debts in return for a large up-front fee.

"It got to a point where I had no disposable income at all after bills and repayments, which was a real wake-up call moment.

Since the pandemic Verena has turned into a saver, using some simple steps to put away cash.

"During 2020 I got into a new groove with saving because of the new way of life that the pandemic has forced upon us.

“Because I can no longer go out for lunch or meet my friends for a drink I’ve saved a lot of money by force, but I’ve also found that it has been easier to save in other areas too with a few habit changes.”

Here's how Verena did it, as she shares her top tips for saving money in a short time. 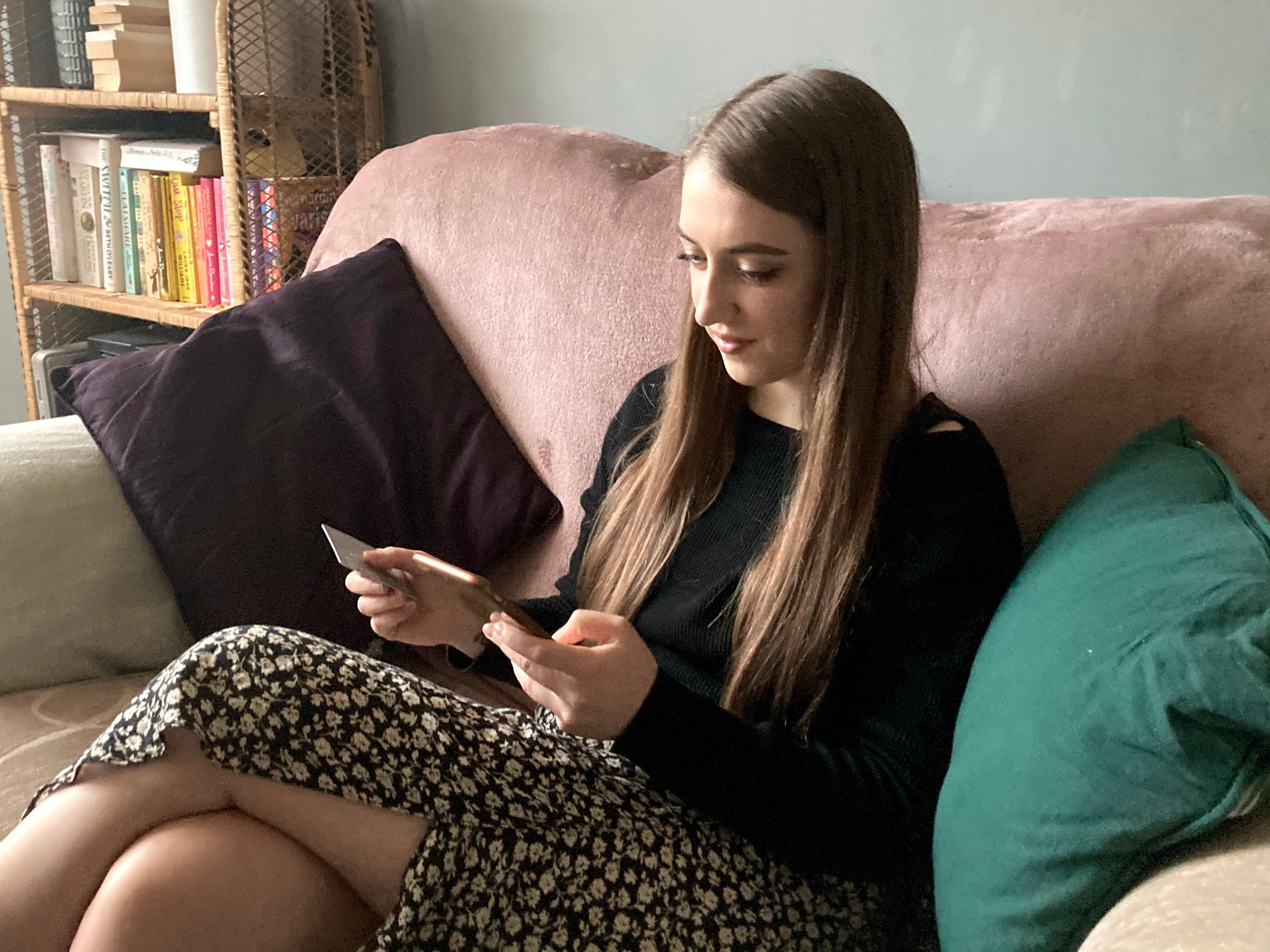 Verena managed to save £900 in just one month by switching bank accounts – and it took just 10 minutes.

She said: "I made use of several different banks' current account switching incentives to save up £900 towards my emergency fund.

"The first account I switched to was Nationwide’s current account because they were running an incentive where if you recommended a friend and they switched, you each got £100, so my boyfriend referred me.

“You could refer up to five friends in a tax year, so I referred five people and made £500, plus the £100 I’d got for switching in the first place.”

Other branches such as Natwest, HSBC, and First Direct also run incentive switches, and Verena recommends checking them out.

Verena uses a cashback credit card for all her purchases.

This earns her 5% on whatever she buys as part of an introductory offer, though that will reduce to 1% after it ends.

Verena uses the card for all of her normal spending and pays it off in full every week via direct debit.

The super saver also recommends signing up to sites such as Quidco and Topcashback, which alert customers when cashback is available for their online purchases. 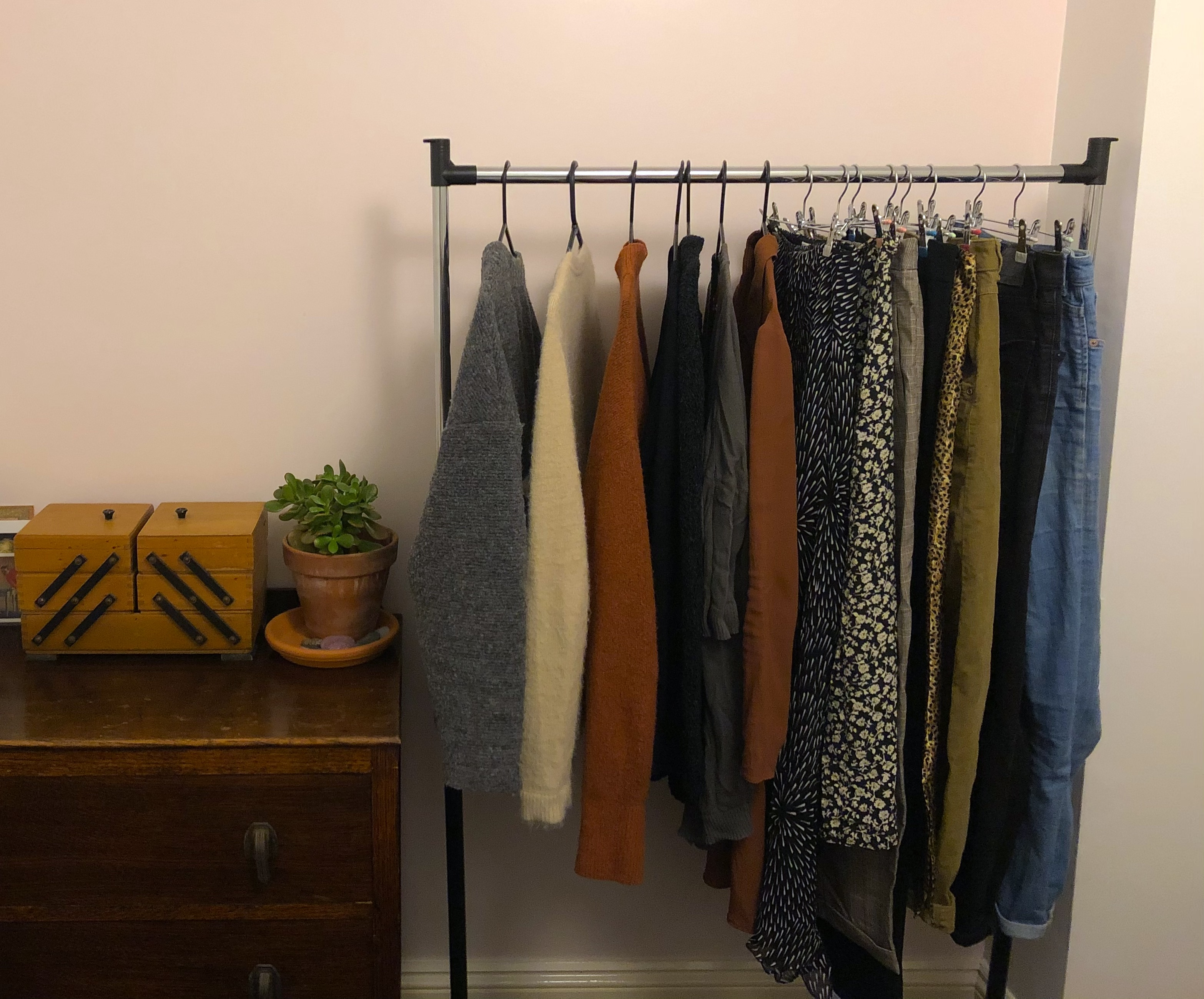 Spending so much time at home has prompted Verena to have several clear-outs of her old belongings, which she then sells online.

She said: "I’ve made quite a lot of money in the past six months through selling homeware and furniture I no longer loved on Facebook Marketplace.

“A fiver or tenner here and there has really added up and I’ve made over £200 so far.”

Verena also recommends selling old clothes on Vinted, which allows you to add the money you make to your app balance, meaning you can use it to purchase new clothes.

In a bid to not only save money but also be kinder to the planet, Verena started buying most of her clothes on resale sites like Vinted and Depop.

She said: "I’ll often find things that are still brand new with the tags on but for half the price.

“This has saved me a ton of money, particularly on things like knitwear for the autumn/winter months, which would usually be quite expensive.”

Got a spare room? Rent it out.

Although this option isn't available to everyone – especially those stuck in small flats with no extra space – Verena was able to rent out her spare room.

This has helped cut costs and build up savings faster, though she stopped letting it out temporarily because of the pandemic. 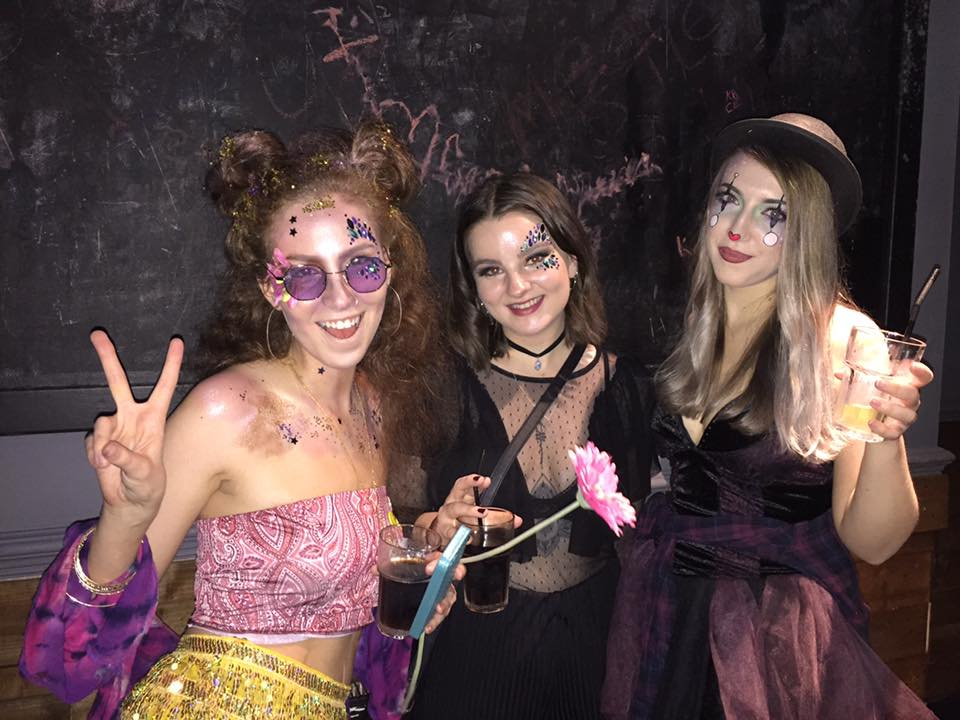 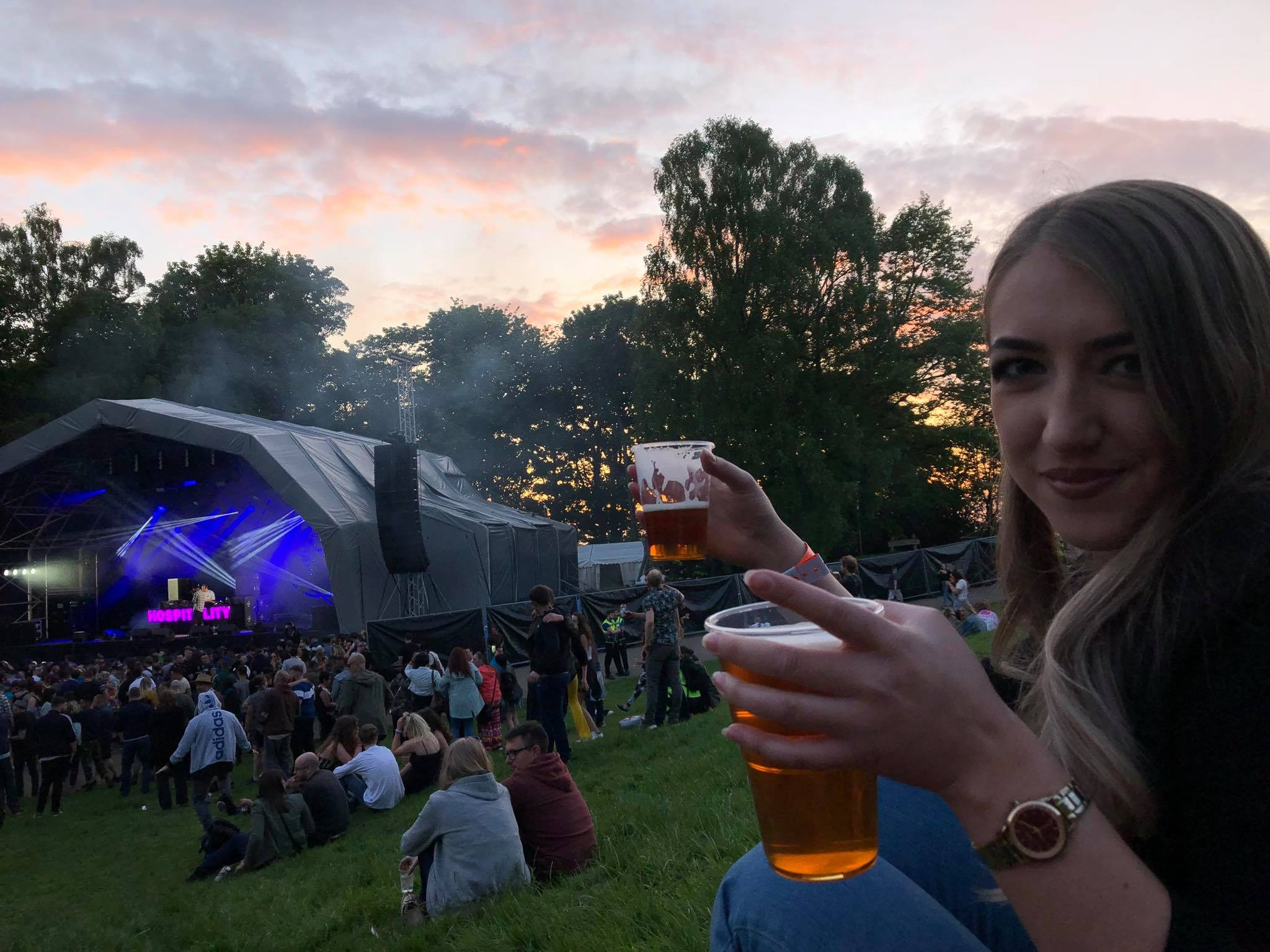 "I've been renting this particular flat for the past two and a half years, and I've been subletting – with my landlord's permission – for that whole time, until this January," Verena said.

"I let it out to friends at first, and then found my most recent housemate on Spareroom.com."

Carry on saving after paying off credit cards

Verena paid off her debt last year, including her credit card.

She continued putting the money aside though, adding it to her savings account instead 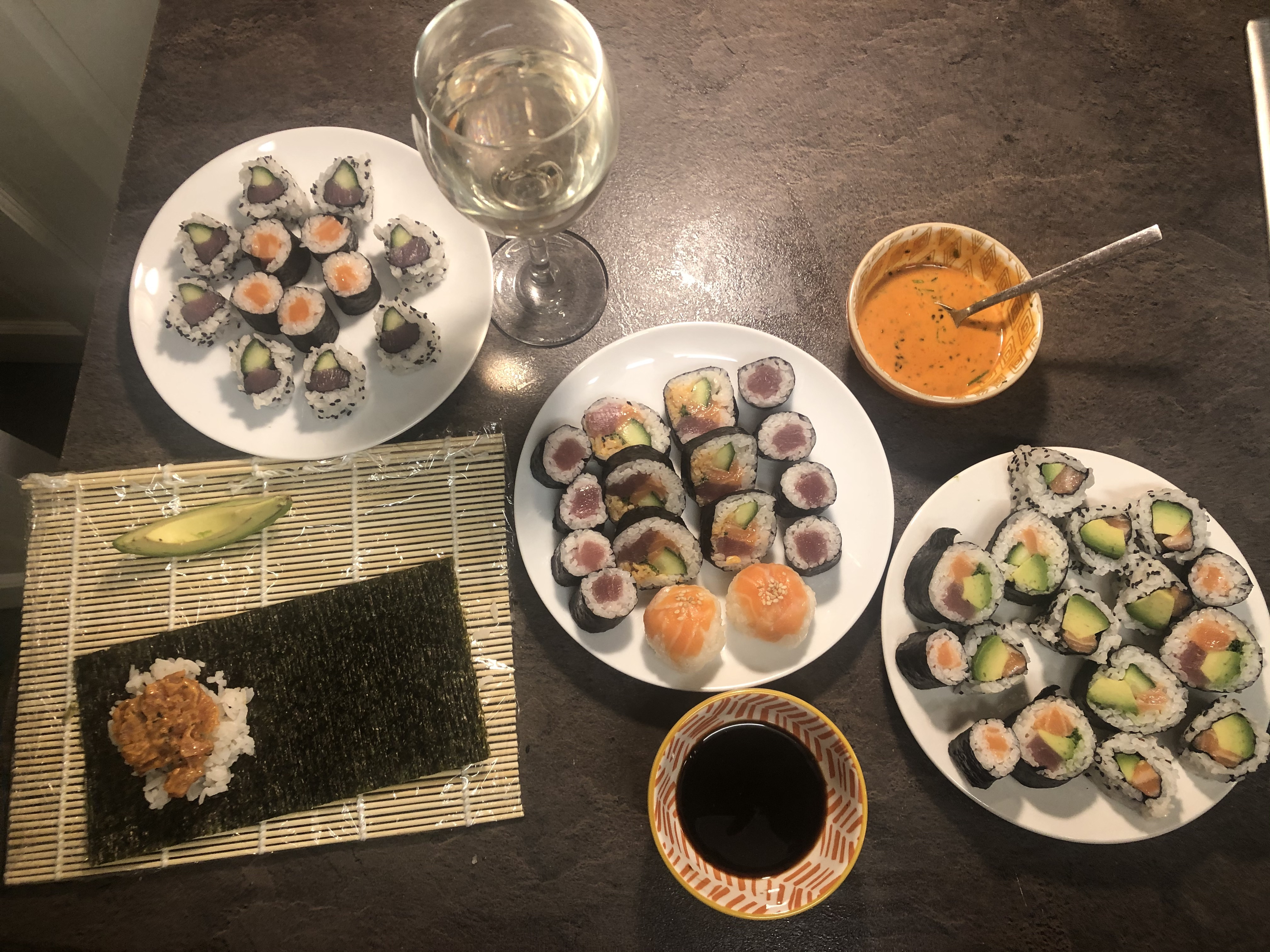 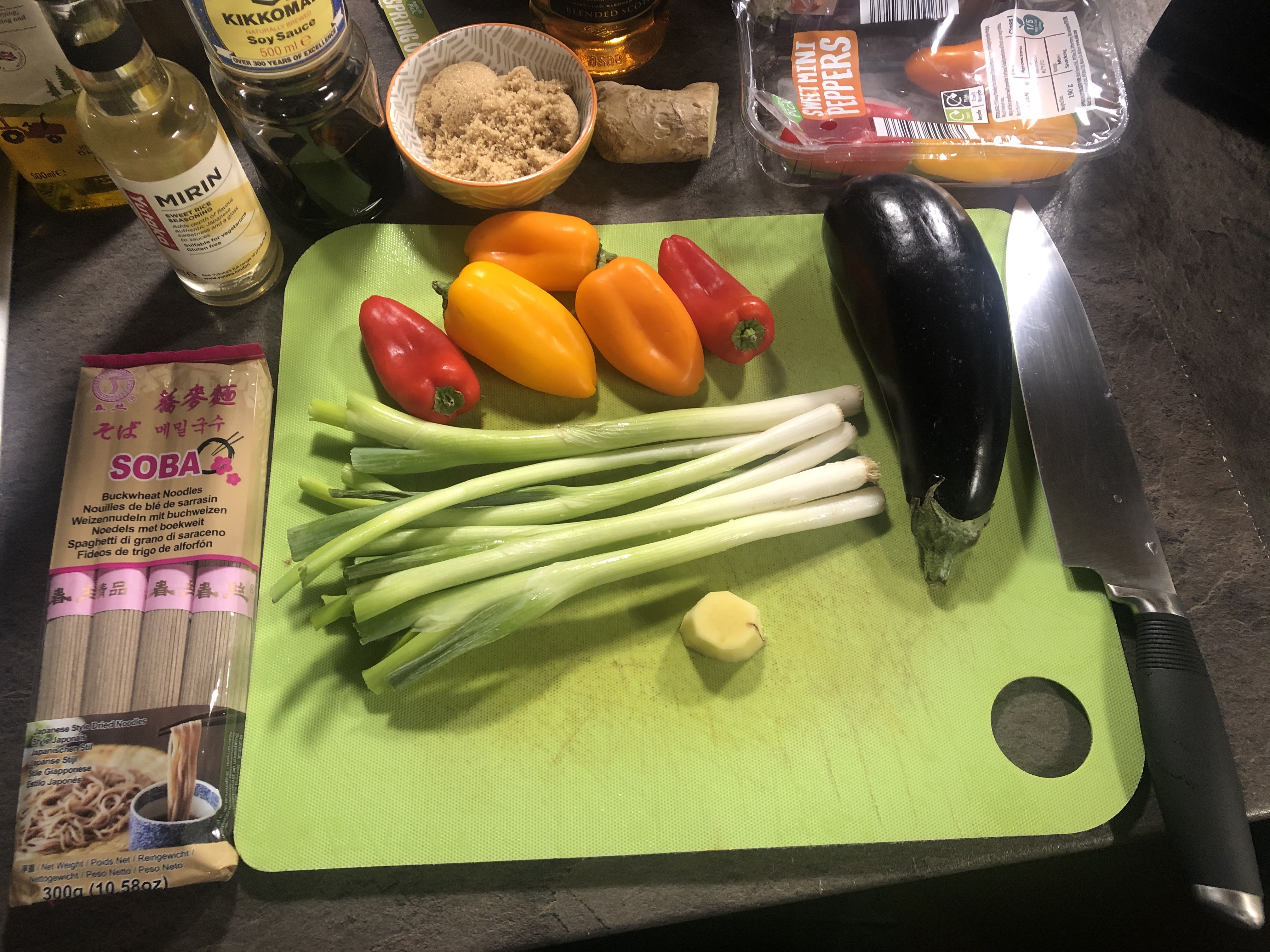 Verena said: "I finished paying off my credit card debt in October and I’ve put the amount I used to pay towards that straight into savings.

Verena also saves extra cash by cooking at home – using the lockdown to learn how to make her own favourite sushi recipe, and swapping an expensive gym membership for bike rides with her boyfriend.

Verena even managed to find dupes of her favourite expensive skincare products, saving her even more money.

The super saver added: "Having spent years spending impulsively and six years living paycheque to paycheque, and cutting out all non-essential spending completely to undo the damage, I now have a healthy relationship with money.

“For me, it’s no longer about being really tight with my money, but making sure that all of my spending is intentional and not thoughtless or impulsive.”