RACING finally has reason to cheer with a new TV deal ready to be signed to keep the sport on the box.

With less than five months to run on the current ITV gig, it comes just in the nick of time. 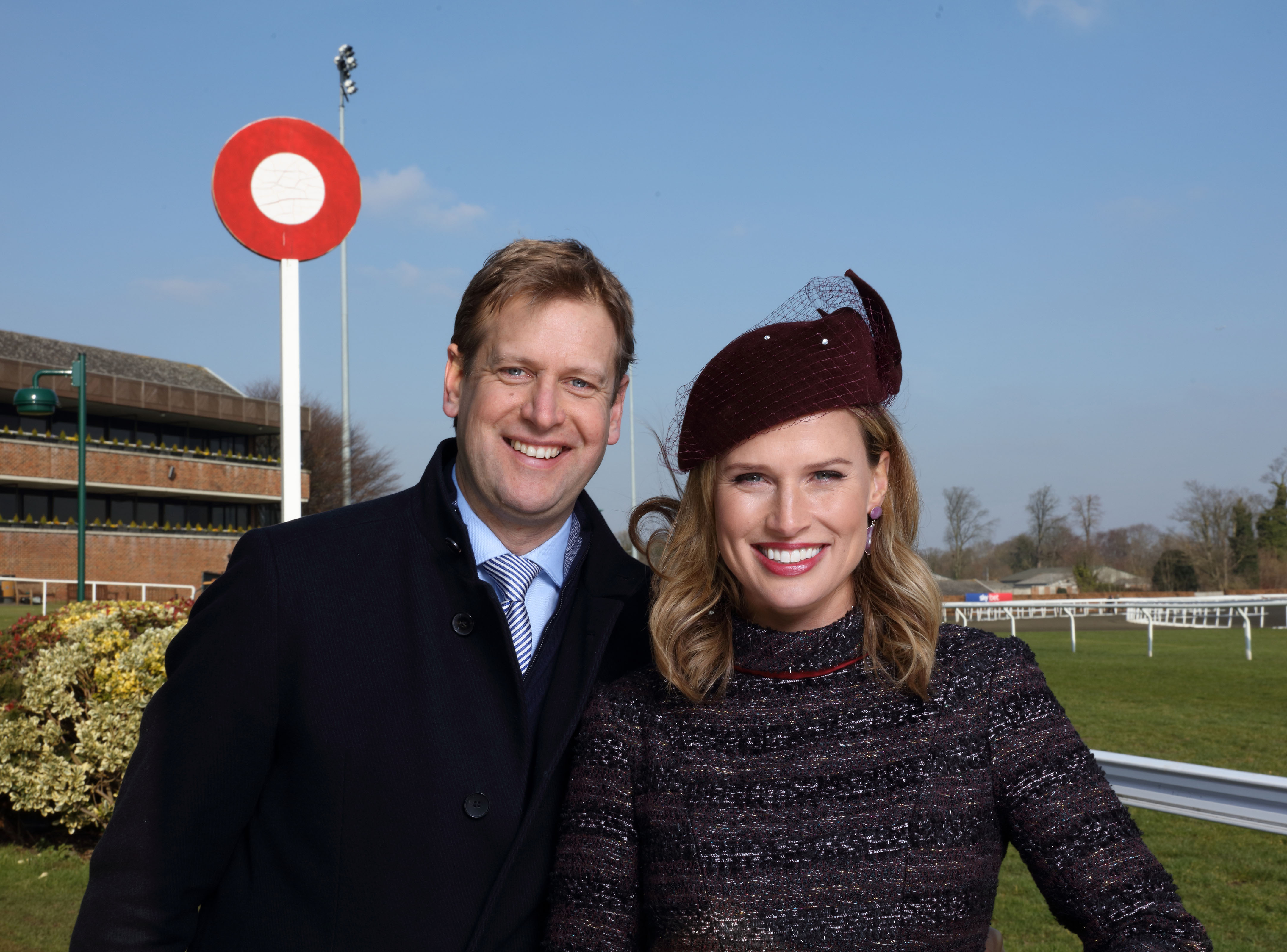 And Ed Chamberlin, the face of ITV Racing, is ready to let out a huge sigh of relief when it’s finally announced.

After 18 tiresome months of negotiations, a new three-year-contract is to be signed off on Tuesday worth over £8 million a year.

A total of 94 fixtures will be split between ITV’s main channel and ITV4.

Chamberlain said: “The sport is in desperate need of some good news and it looks like we’re very close.

“I’ll only believe it once it’s signed, sealed and delivered, but it’s so important this sport stays on terrestrial TV and I’m thrilled it looks like it’s going to be us once again.

"We're proud of what we've achieved on ITV. Our numbers have continued to grow, bucking a growing trend on TV, and we've enjoyed doing it with a great team across the board.

"We've never once sat still and just followed a set path and we'll continue to trial new ideas, you have to in this game."

The news will be a big boost to an industry fighting to stay afloat and it means the crown jewels – Royal Ascot, Cheltenham and Aintree – will all remain in the public eye.

Like the old deal, the new agreement ensures all major fixtures are on ITV's main channel.

Viewing figures have continued to grow on ITV, even before lockdown, and over one million tuned in to watch Stradivarius strut his stuff in the Goodwood Cup last week.

The team heads to Ascot this weekend and there may be one or two bottles of champagne popped beforehand.

'The Kissing Booth' Star Jacob Elordi Explains Why His Height Made Him Sensitive
These are the famous men Fantasia Barrino has dated
Popular News
Why does Tom Cruise do his own stunts? ‘No one asked Gene Kelly, ‘Why do you dance?’’
18/05/2022
Man Utd wonderkid Ramon Calliste, called ‘the next Giggs’, now owns luxury watch business and makes £5m a year – The Sun
26/03/2020
Megan Thee Stallion Addresses Criticism Over Twerking: ‘I Love to Shake My A**’
26/03/2020
Police guard shops to stop coronavirus panic-buyers and enforce social distancing – The Sun
26/03/2020
Coronavirus: Good Morning Britain’s Dr Hilary reveals ‘game-changing’ self-testing kit
26/03/2020
Recent Posts