Home » Lifestyle » It's Official: Manifest Won't Have a Season 4 as It Fails to Find a New Home

It's Official: Manifest Won't Have a Season 4 as It Fails to Find a New Home 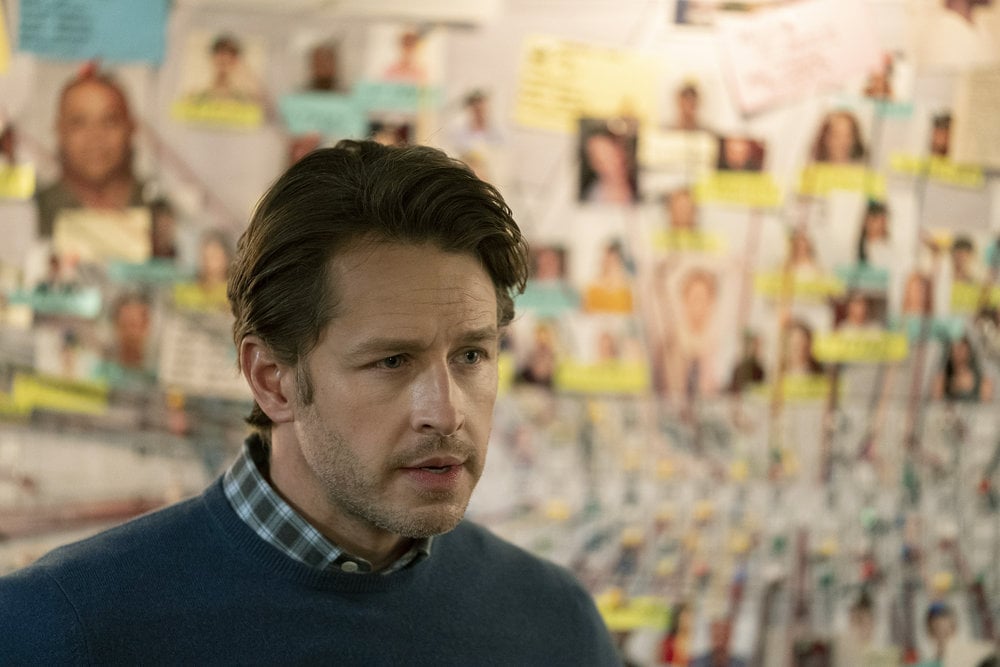 In truly shocking news, NBC canceled Manifest after three seasons. Showrunner Jeff Rake confirmed the news on June 15, writing, “My dear Manifesters,
I’m devastated by NBC’s decision to cancel us. That we’ve been shut down in the middle is a gut punch to say the least.” He added that he is “hoping to find a new home” for the series because the “fans deserve an ending to your story.”

Unfortunately, it seems like that is no longer the case. After shopping the series out to other networks and streaming services, Manifest has failed to find a new home. The cast reacted to the sad news on social media. “Well, my badass #manifesters, I’m sorry to say that it’s the end of the line for now,” Josh Dallas wrote on Instagram. “We are so very proud to have brought you this story over 3 seasons. We so wished we could’ve finished the journey with you. But it wasn’t in the cards.” Dallas went on to thank everyone “who embraced [Manifest] and these characters and flew with us on [Flight 828].”

The cancelation news comes after a shocking season three finale on June 10 that completely changed the trajectory of the show. Not only was there a big character death, but it also featured a major twist that could lead to even more answers about what really happened on flight 828. Though TVLine reports that weekly viewership dropped 21 and 31 percent this season, it still ranked No. 7 out of NBC’s 14 dramas. Not to mention, it’s been garnering a whole new audience thanks to its arrival on Netflix. After hitting the streaming service, the series quickly entered the top 10 on Netflix. Maybe NBC will consider a TV movie to wrap things up like they did with Timeless.