Home » Lifestyle » Is This Why Prince William Wont Open Up To Harry?

Is This Why Prince William Wont Open Up To Harry? 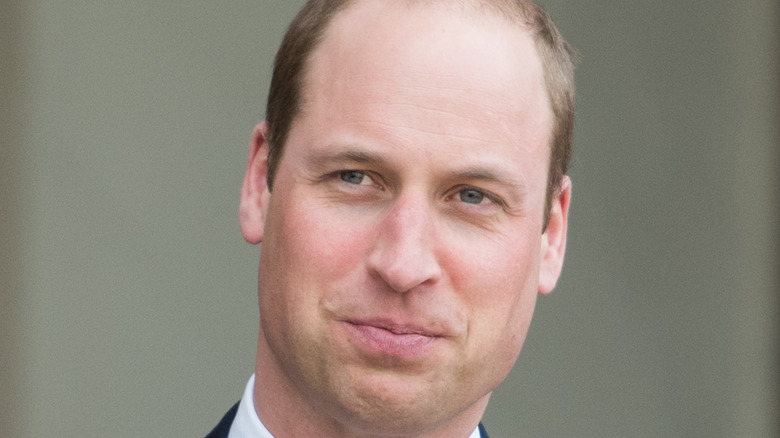 The stormy relationship between the formerly tight-knit Princes William and Harry has swelled to almost Shakespearean proportions. Their feud reportedly began when William tried to convince his brother not to get serious too quickly about Meghan Markle. Things got worse as Harry distanced himself further and further from the palace — both literally and through his controversial statements about the royal family. Now royals watchers are wondering whether the two will ever get back on good terms again. They’re expected to remain cordial for the unveiling of the memorial statue for Princess Diana on July 1, but what happens after that is anyone’s guess.

One expert claims that William isn’t about to hold out any olive branches anytime soon. Robert Lacey, author of “Battle of Brothers,” just released a serialized update of the book in which he addresses the latest family tensions. Included is a section about the funeral of Prince Philip, for which the princes reunited for the first time in months. However, contrary to reports that they had a long discussion after the ceremony, Lacey claims that Prince William and Kate Middleton actually left soon after the formalities. “They told friends that they could see no point in talking to Harry, since any discussion of substance would go straight back to Meghan to be leaked out via Oprah [Winfrey] or some other tentacle of the Sussex network,” Lacey wrote (via The Sun). In a TV interview, Lacey repeated his claim, insisting that the Cambridges felt “you can’t have a serious family negotiation if it’s going to appear on American television afterwards.” 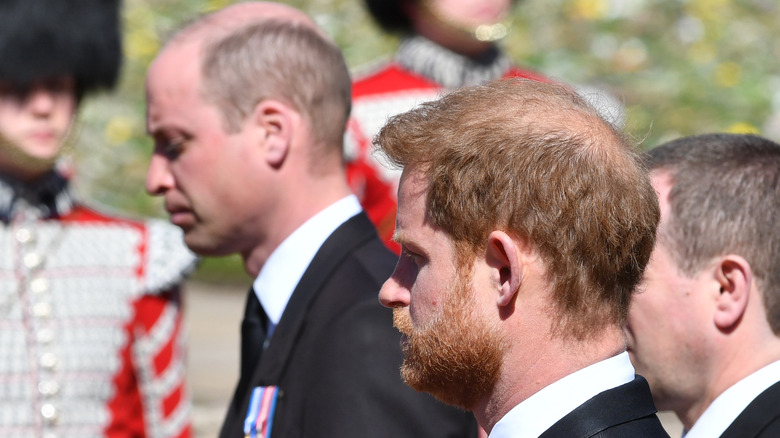 Another royals expert raised his eyebrows sky-high at Lacey’s allegations. Sean Smith, author of “Meghan Misunderstood,” tweeted about the “hilarious irony” of the headlines: “‘Cambridges feared private talks with Harry would be leaked.’ How do we know this? By a Palace leak of course. Ha Ha Ha Ha. You couldn’t make it up.”

A follower agreed: “There’s no such thing as privacy within the palace walls. As you say, even William’s words were leaked. …William needs to come to their home for talks. No lying courtiers there.”

Critics even lashed out at Lacey on his own account. A representative complaint said: “If you are going to act like a independent journalist, then you’re going to have to pick up your game. You’re clearly biased against the Sussexes. You cannot moan about leaks from the Sussexes in the same sentence where you’re quoting inside sources from the palace. Hypocrite!!”

All this back-and-forth, however, won’t stop the press and royals fans on both sides from watching carefully to see what happens between the brothers during the statue ceremony and afterward. Will they have that long-awaited sit-down, or is William, indeed, holding off for fear of what Markle might say from her side of the pond?