SOMETHING old, something Nou – Lionel Messi's wife Antonela Roccuzzo has shared a romantic video of their wedding and "great love" on their third anniversary.

Model Antonela, 32, did not hold back with her feelings for her childhood sweetheart in the caption for an Instagram clip viewed more than 1.5million times within two hours of posting. 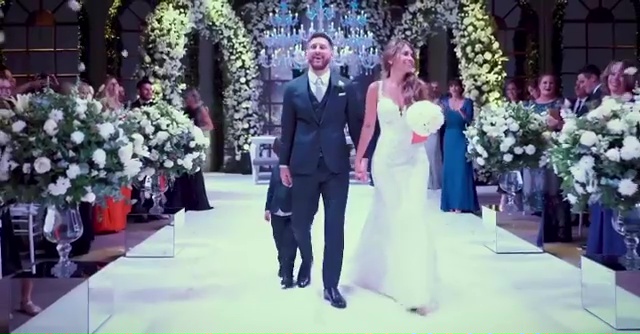 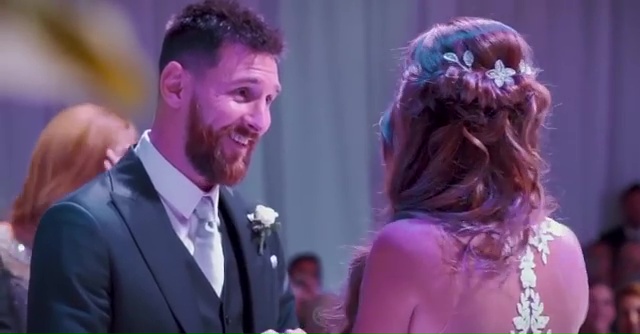 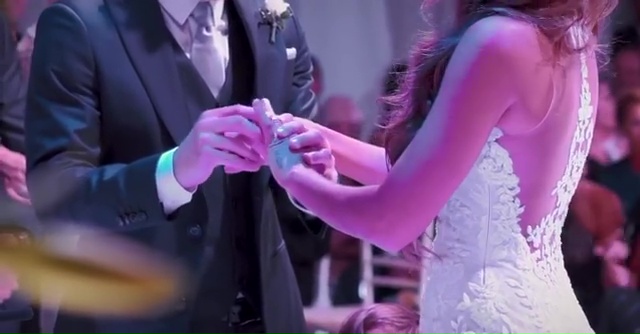 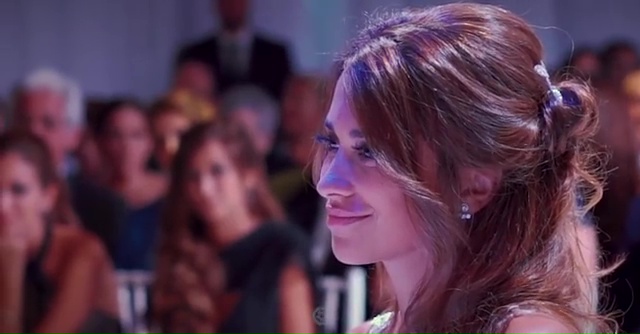 She wrote for Barcelona legend Messi, 33: "I will love you and you will love me, I love you and it is my only truth, And it is our great love, What will never die …"

The couple married in their Argentine hometown Rosario in what some called the "wedding of the century".

But the day also became a social media hit for other reasons – as Messi was caught in an awkward attempt at a kiss.

As he leaned in for a lingering pucker-up, Antonela instead went for a little peck.

Perhaps, with around 250 guests, including Premier League icons Cesc Fabregas and Sergio Aguero, she was just being a team player and felt she had to mingle.

Attendees partied long into the night, many wearing flashing neon bracelets as they danced.

And it was certainly a visual feast for the world of football, as Nou Camp icons Xavi Hernandez, Carles Puyol and Samuel Eto'o were among those celebrating.