DMITRY BIVOL is out to prove his stunning victory over Saul Alvarez was no fluke.

The Russian star, 31, retained his WBA light-heavyweight title after outpointing Canelo in an absorbing scrap earlier this month. 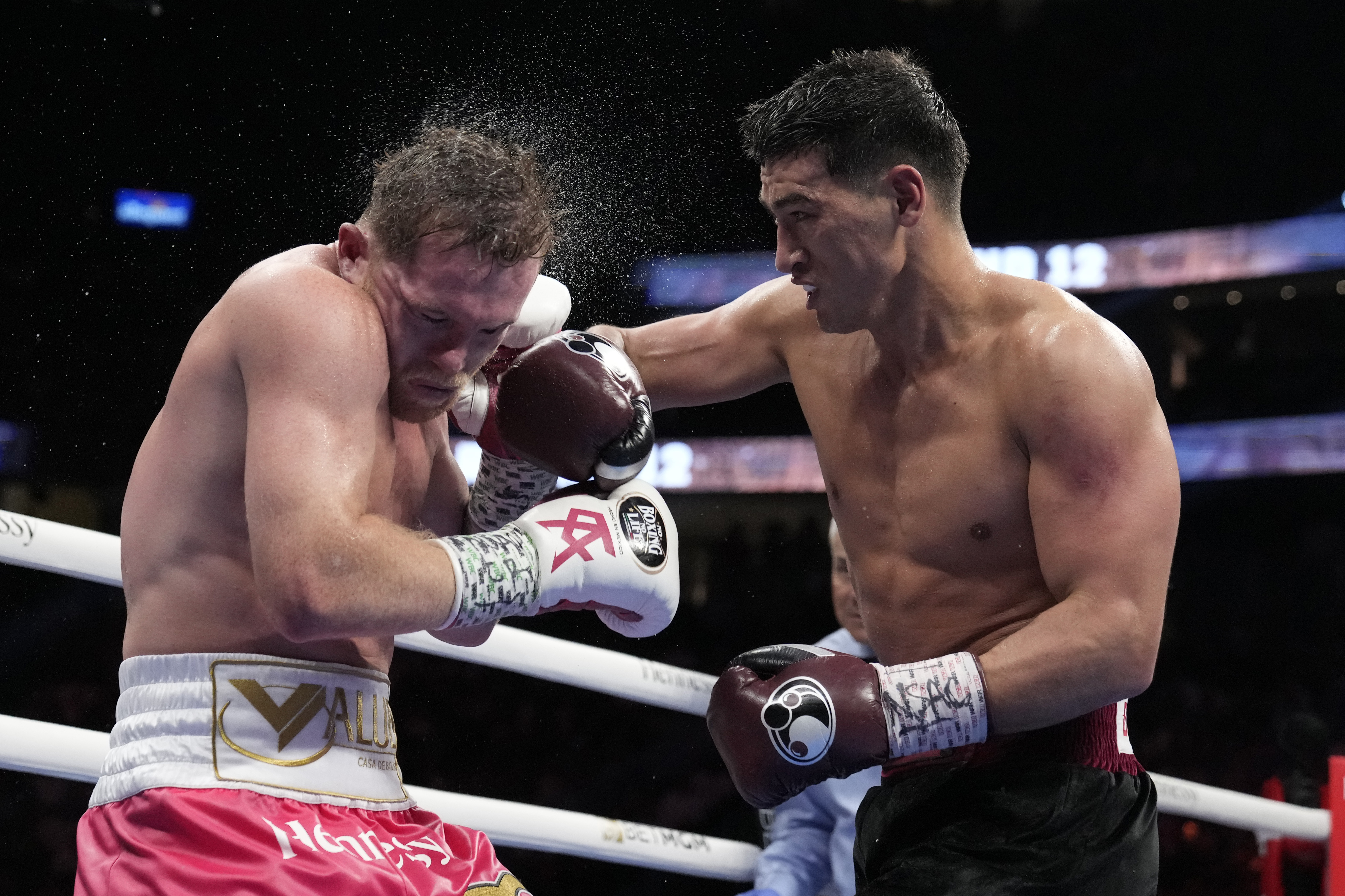 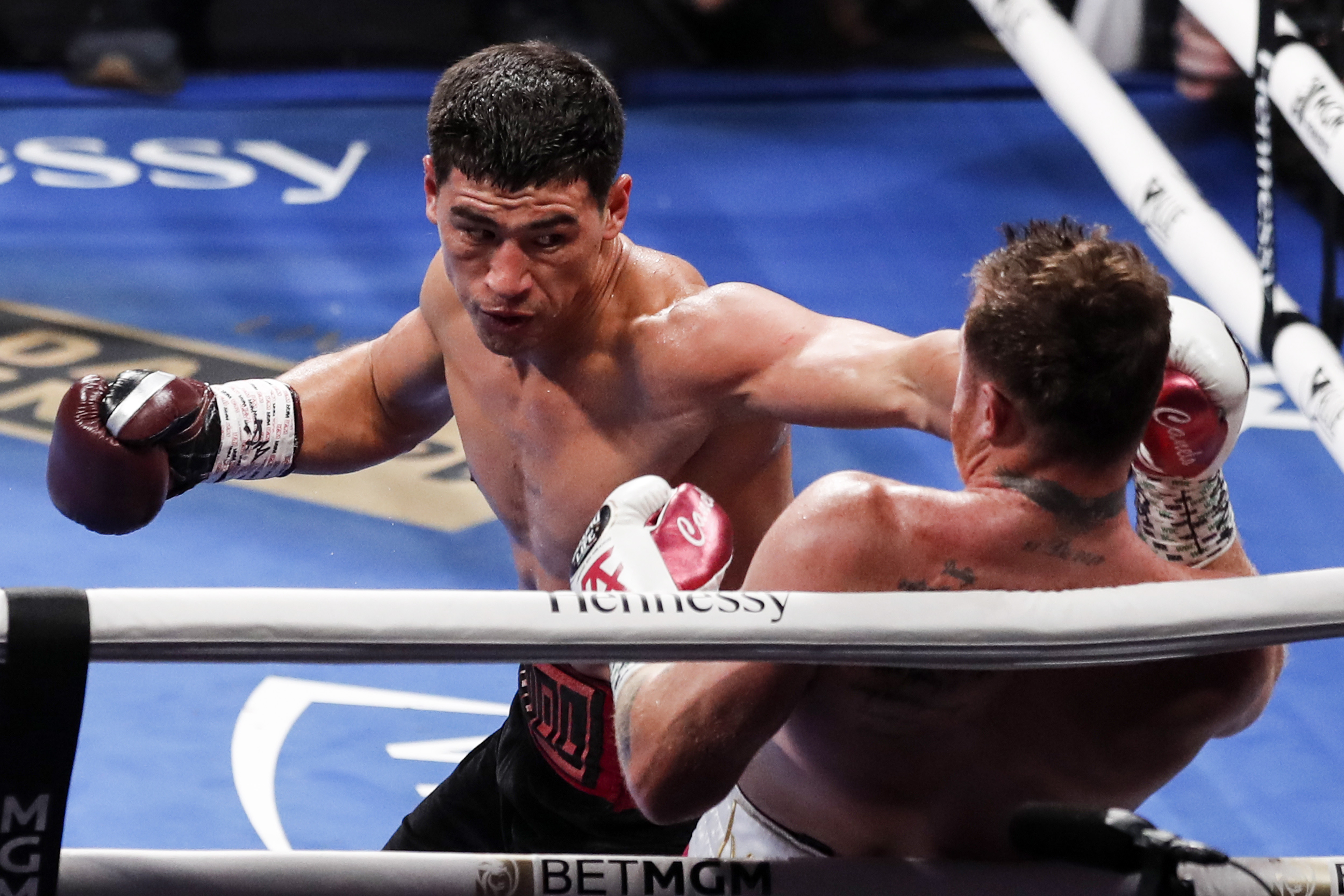 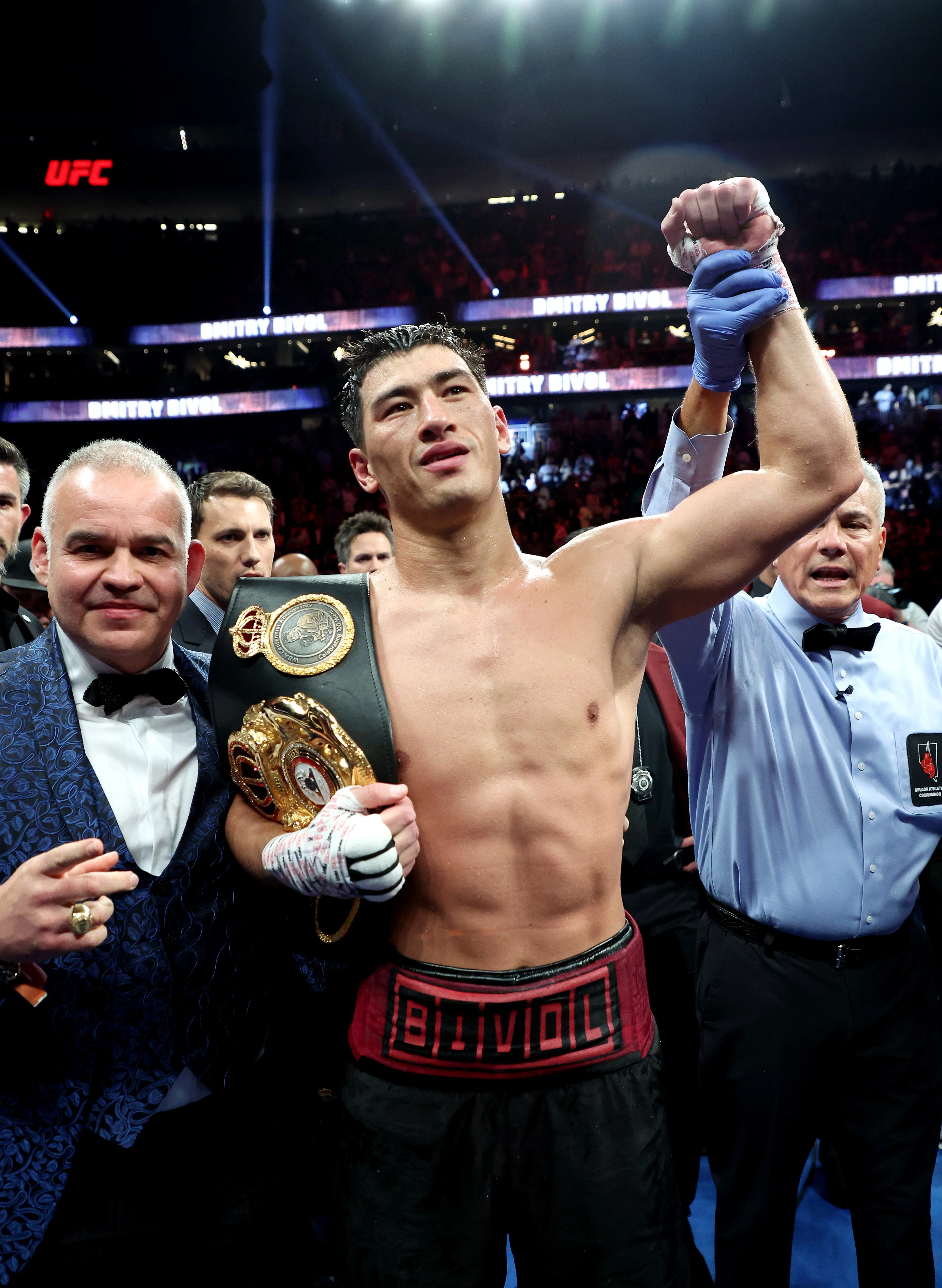 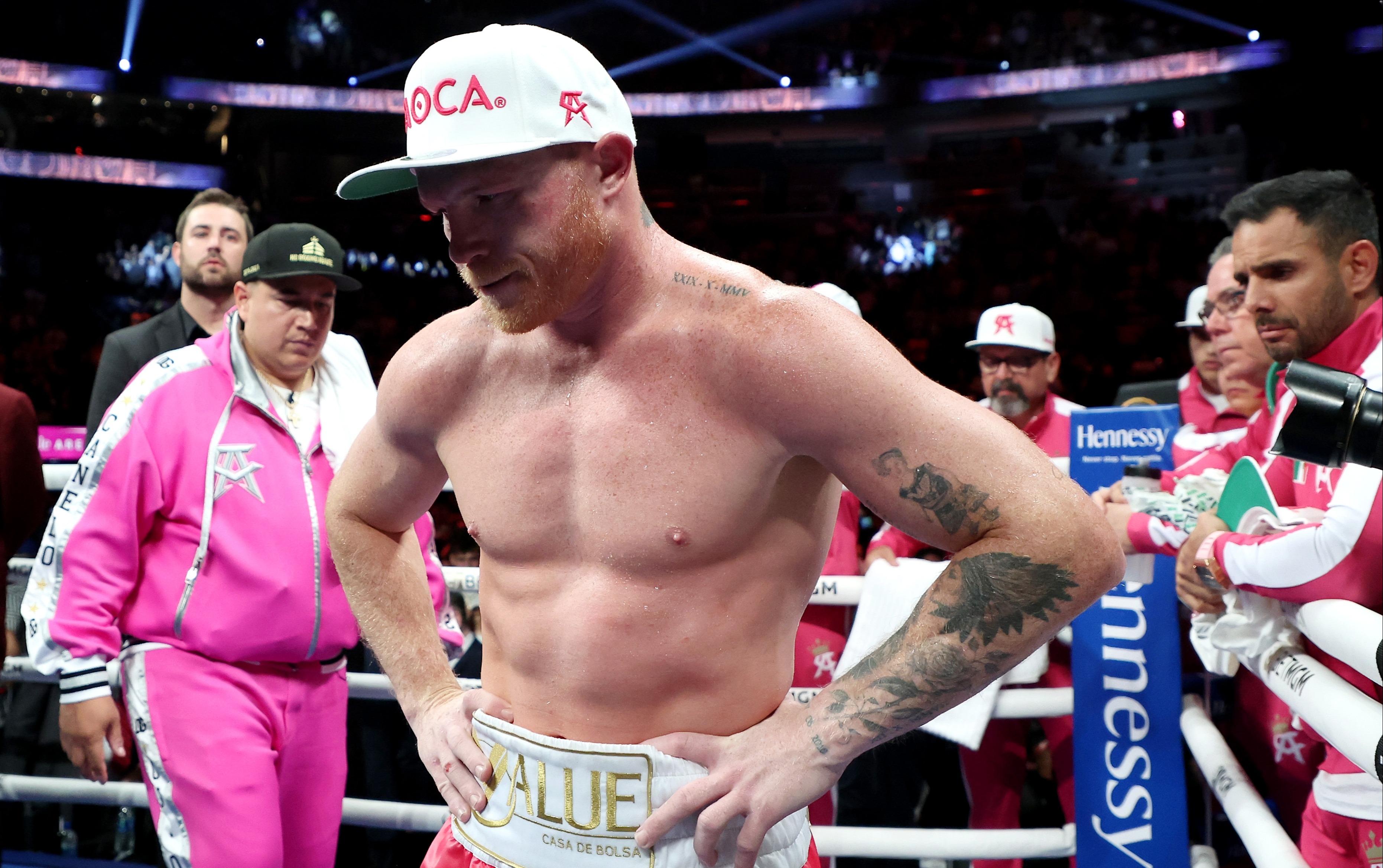 Bivol went into the fight as the rank outsider, despite Alvarez stepping up in weight and the Russian proudly unbeaten.

And he put on a show in front of a stunned crowd in Las Vegas as he out-jabbed and out-moved the Mexican superstar.

With a rematch on the table – albeit after Canelo's trilogy showdown with Gennady Golovkin – Bivol is keen to show he is king at 175lbs.

He told SunSport: "I took this fight to be able to show my skills to a bigger audience and fanbase.

"I know that in order to get the respect, you have to win the fight you are not supposed to win.

"I was very motivated by the fact that in this fight I was treated like the challenger and the odds were against me.

"I believed in myself from the beginning and worked very hard to get to this fight and this victory.

"Canelo is a strong and aggressive boxer with a lot of experience."

'MY GOAL IS TO BE UNDISPUTED'

The rematch is yet to be set in stone, but Bivol is looking to the future and wants to unify the light-heavyweight division.

And he's prepared to fight the winner of Joe Smith and Artur Beterbiev, who go to war on June 18.

Bivol continued: "[Canelo] probably didn’t have to, but he gave me the opportunity and the chance to fight him [again].

"I would of course pay the same respect to him and give him the rematch if his team will take the rematch.

QPR next manager odds: Michael Beale new favourite ahead of Pearce and Campbell

FROM RASHER WITH LOVE

"The terms of the deal have to be fair as I had to agree to his terms in order to get the fight in the first time around. It will be another fight.

"My goal has always been to become undisputed champion in my division.

"If this is something that will work out and can happen, I would like to fight the winner of Joe Smith vs Artur Beterbiev.

"[It would be] another test for myself and to prove to myself that I am the best in my division and an undisputed champion of the world."

Canelo is due to face GGG in their trilogy showdown on on September 17.

But for Bivol, he's taking some well-earned time away from the ring to recharge – and has ruled out a crossover to the MMA.

The WBC champ continued: "I have just discussed that I would like to get some rest and spend some time with my family, maybe take a vacation.

"Soon we will meet and start talking more business when the time comes.

"I don’t think I have the experience or the skills to fight in MMA as I am a boxer.

I respect Dana White and what the UFC has been able to do for the sport of MMA – it’s a very big achievement." 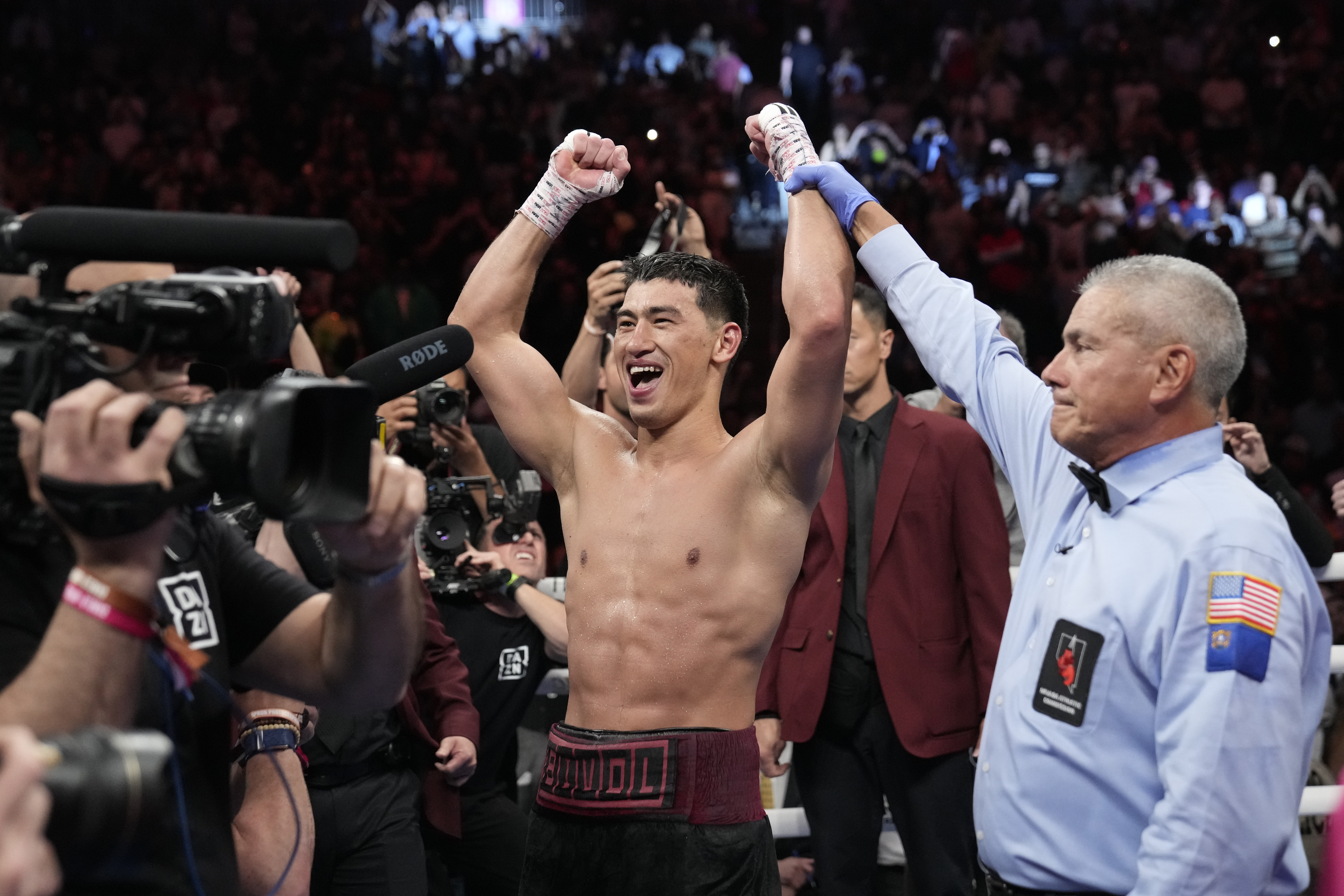