A WOMAN was shocked to discover the real reason behind the “cool” streak that had grown on her fingernail for 10 years.

Maria Sylvia took to TikTok where her story “blew up” as viewers frantically checked their own nails for the killer sign. 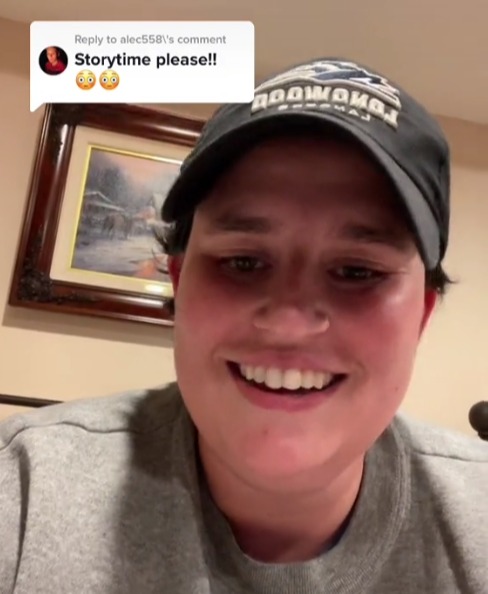 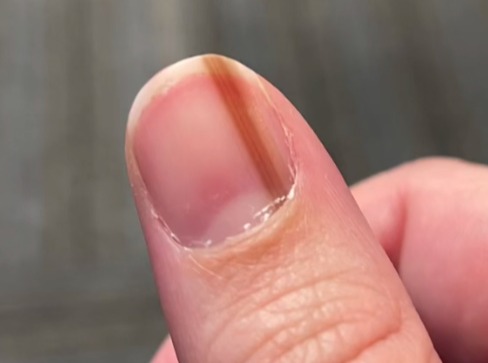 Maria, from the US, explained that she first noticed the mark on her nail in 2012, when it was pale and the borders were soft.

It developed into a strong, brown line over the course of around a year.

Maria said on her page, @invrfoundwaldo: “I was in and out of doctors all the time. I was an athlete, so I was like getting physicals every year.

“No one really noticed it until one time a doctor did notice it. This was probably circa 2014, and they were like, 'oh, that's odd'. But you don't really fit the demographics. 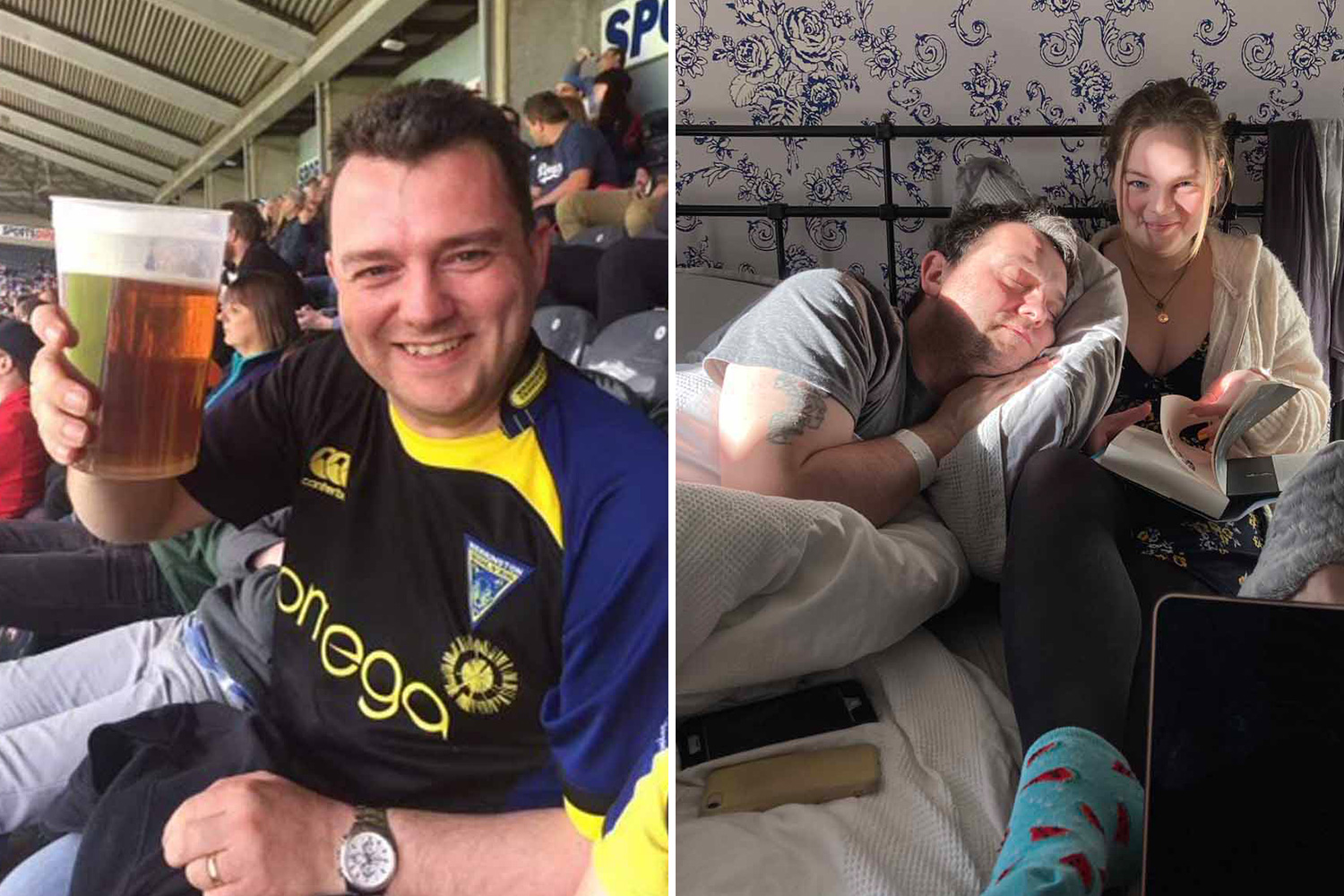 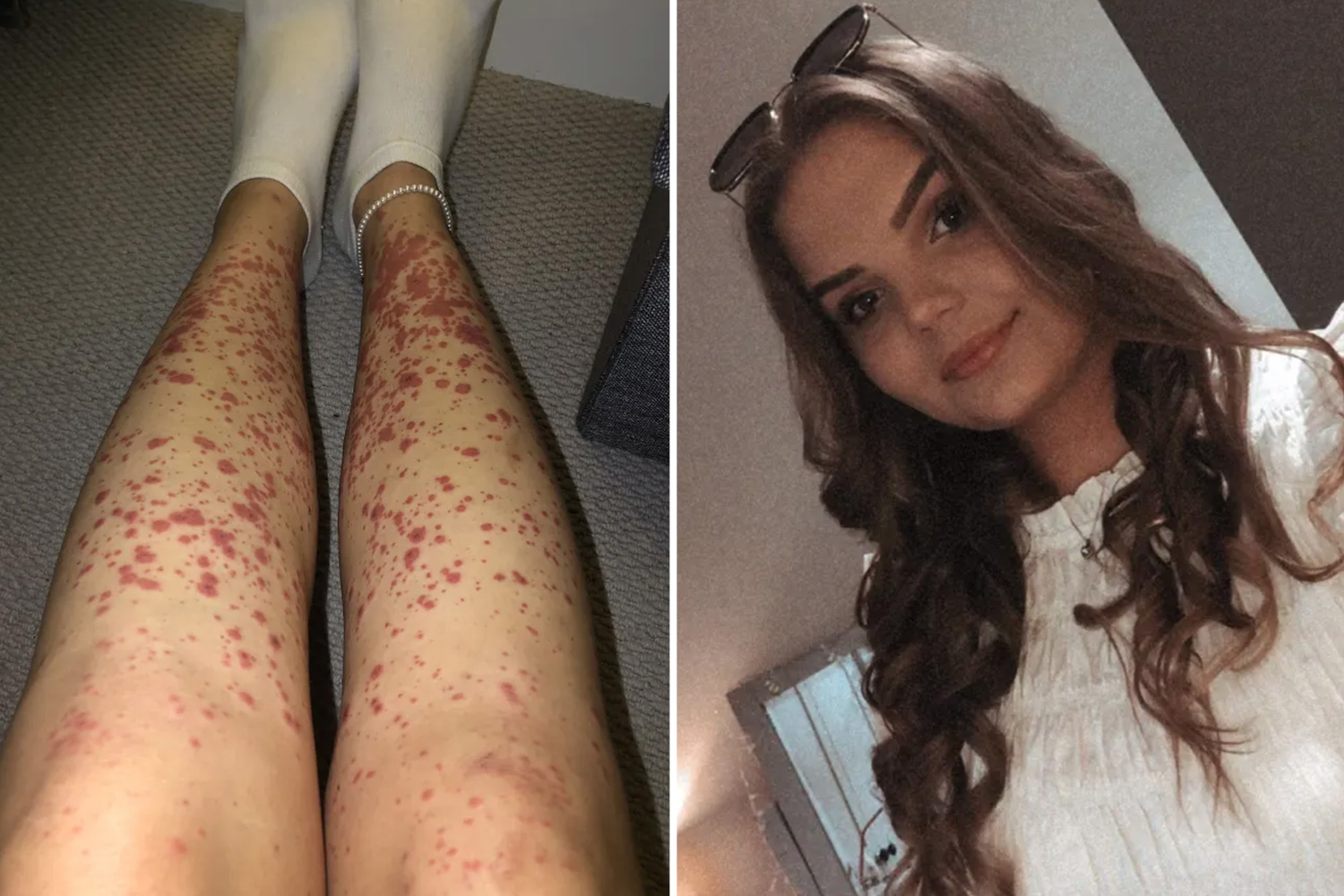 “So if it just grows any bigger, you know, go and see a doctor.”

Maria said she didn’t have any pain with the nail and “figured it was a mole because that’s what they told me”.

She continued: “My friend really pushed me to go do it [get a biopsy]. So I did it.

“It was late January I found out that it was a subungual melanoma case.

“So basically, that just translates to cancer of under the nail.” 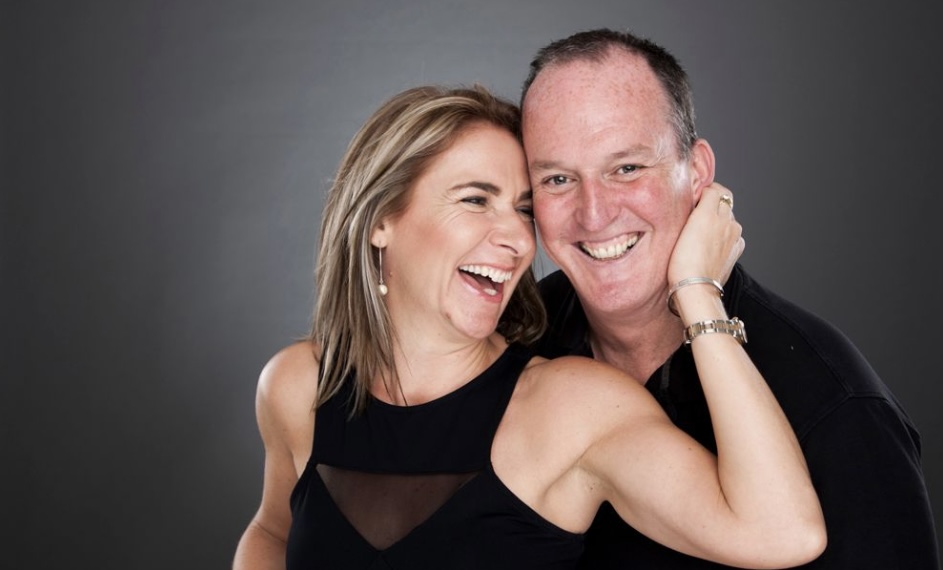 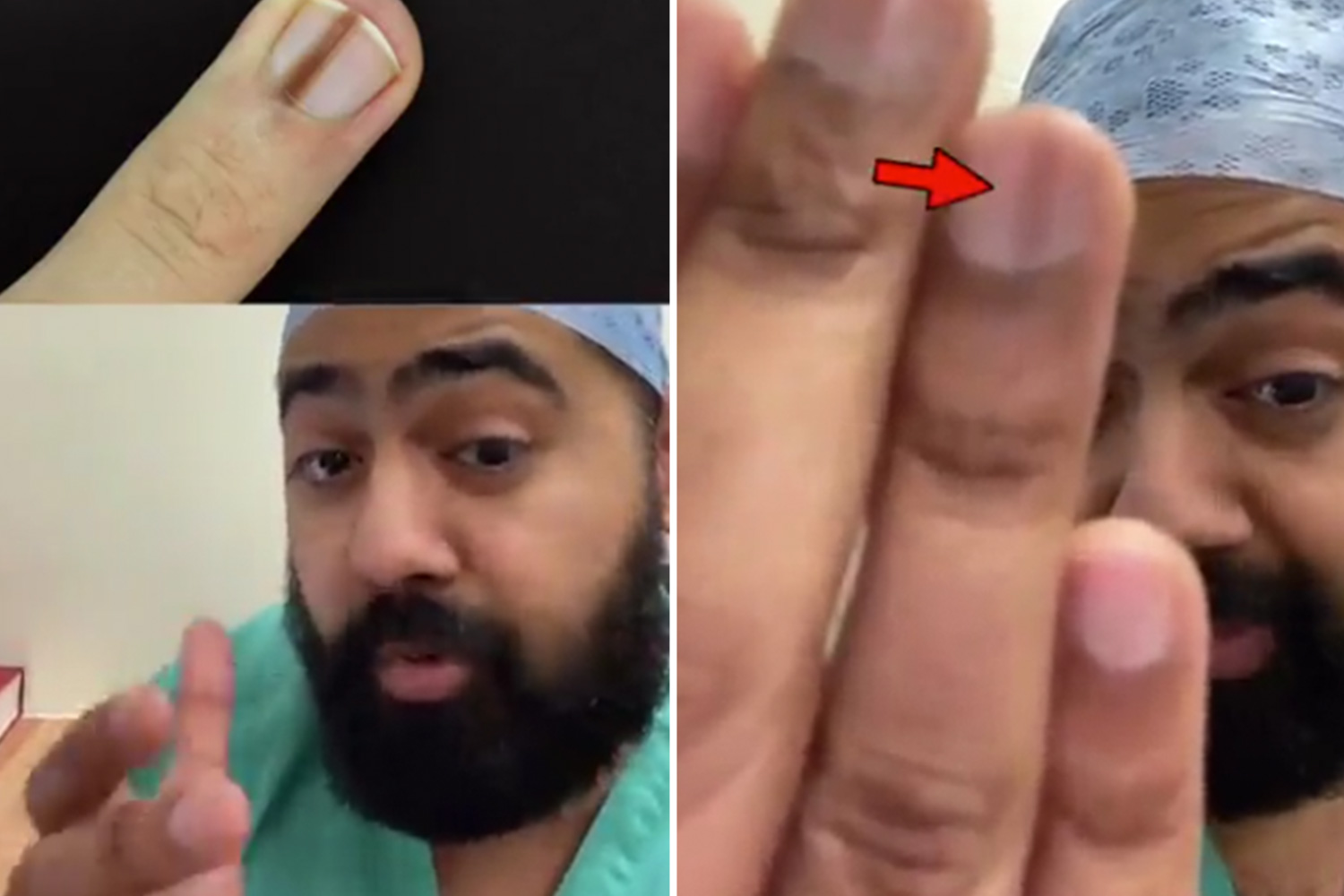 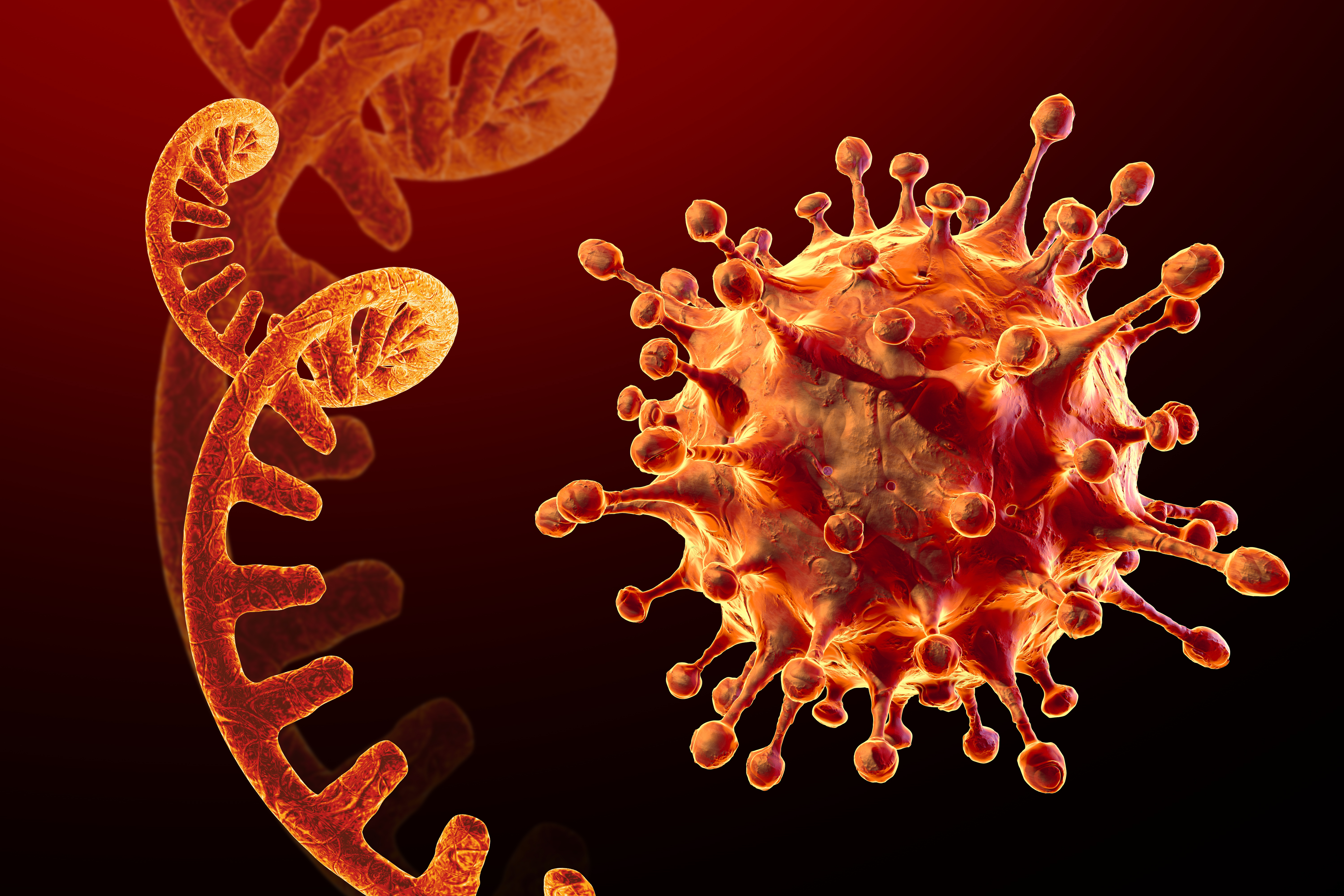 Subungual melanoma is skin cancer underneath the nails – both toes and fingers – and it is particularly difficult to detect and treat early.

Patients may wrongly believe they just have bruising of the nail, or not even notice a change at all.

Maria said that her own dark streak grew from the nailbed, where a cancerous mole sat.

The line had been on her nail in “full existence” since around 2014.

But she said: “Melanoma can sit in a stage called in situ, which is kind of like stage zero, for up to 13 years.

“So it's very likely that this has just been sitting for 10 years and it's been maybe cancerous for the last three, it's kind of hard to tell.”

Maria was offered surgery in which doctors “scooped out” her nail and part of the bone.

She woke up in a cast covering her entire hand and wrist that prevented her thumb from moving while it recovered.

But thankfully, in an update, Maria said new test results revealed there were no more cancerous cells in her nail.

Doctors gave her a skin graft for her thumb using flesh from her arm, although she doesn’t know yet what the final result will look like.

Maria offered reassurance to anyone who fears the streak in the nail could be cancer, but urged people to see their doctor nonetheless.

She said: “I want to clarify that most of you guys who saying that you have this, it's probably just a mole and you probably just have a melanin deposit in your nail.

“I advise you to see your doctor, but for the most part, you're probably fine. This is very rare, very rare cancer, especially for my demographics.”

But while some were freaked out, others reassured they have had the streak in their nail for years without harm.

Known as a melanonychia, the dark steak can naturally occur in African American, Hispanic, Indian, Japanese, and other dark-skinned races, WedMD reports.

But Dr Karan warned that, as with your skin, you should go to the doctor if you see a change in size, colour, or shape of the nails.

Other signs of cancer under the nail include it separating from the nail bed, bleeding, thinning or cracking, or a bruise that won’t go away.

The skin around the nail may also darken.

Melanoma is the most dangerous form of skin cancer, and is usually a result of exposure to UV rays (sunlight or tanning beds).

Caught early, melanoma skin cancer has a good survival rate – 90 per cent if the disease is detected at stage one.

But there are still a tragic 2,300 melanoma skin cancer deaths in the UK every year. 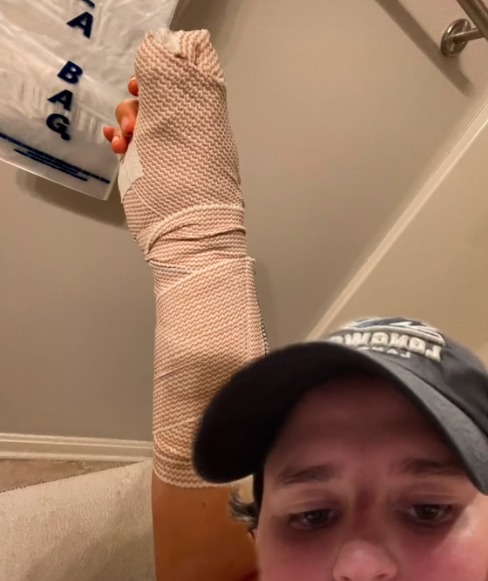